On Tuesday 15th March, the British Cartographic Society (BCS) came to Langley Prep to give a workshop to Year 6. The focus of the workshop was on developing the pupil’s cartographic skills and spatial understanding by developing a map that would aid the relief effort for the Japan Earthquake of 2011. The pupils were split into teams to produce their maps and the winning team would receive a prize from the BCS and have their map entered in the schools competition for best map! 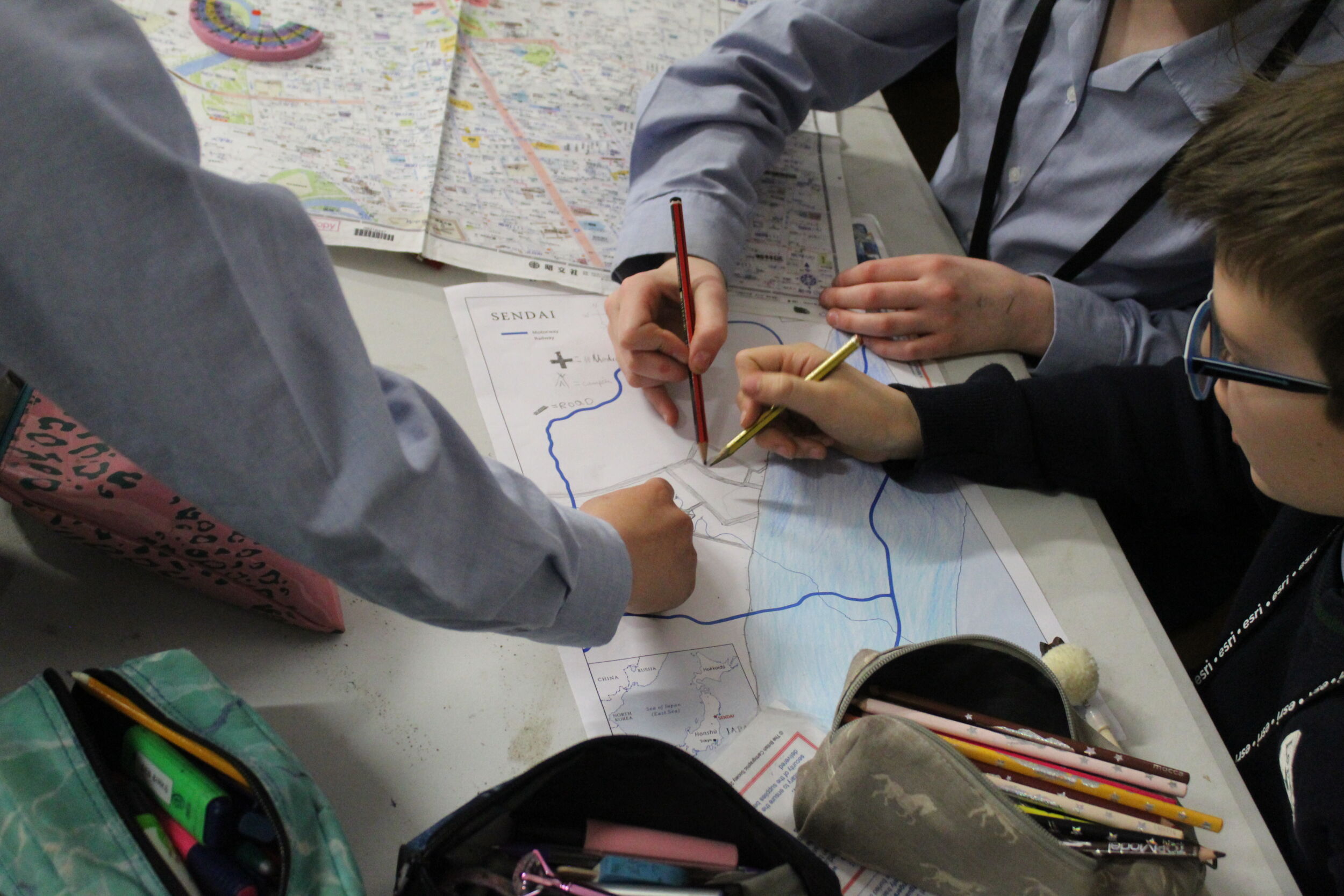 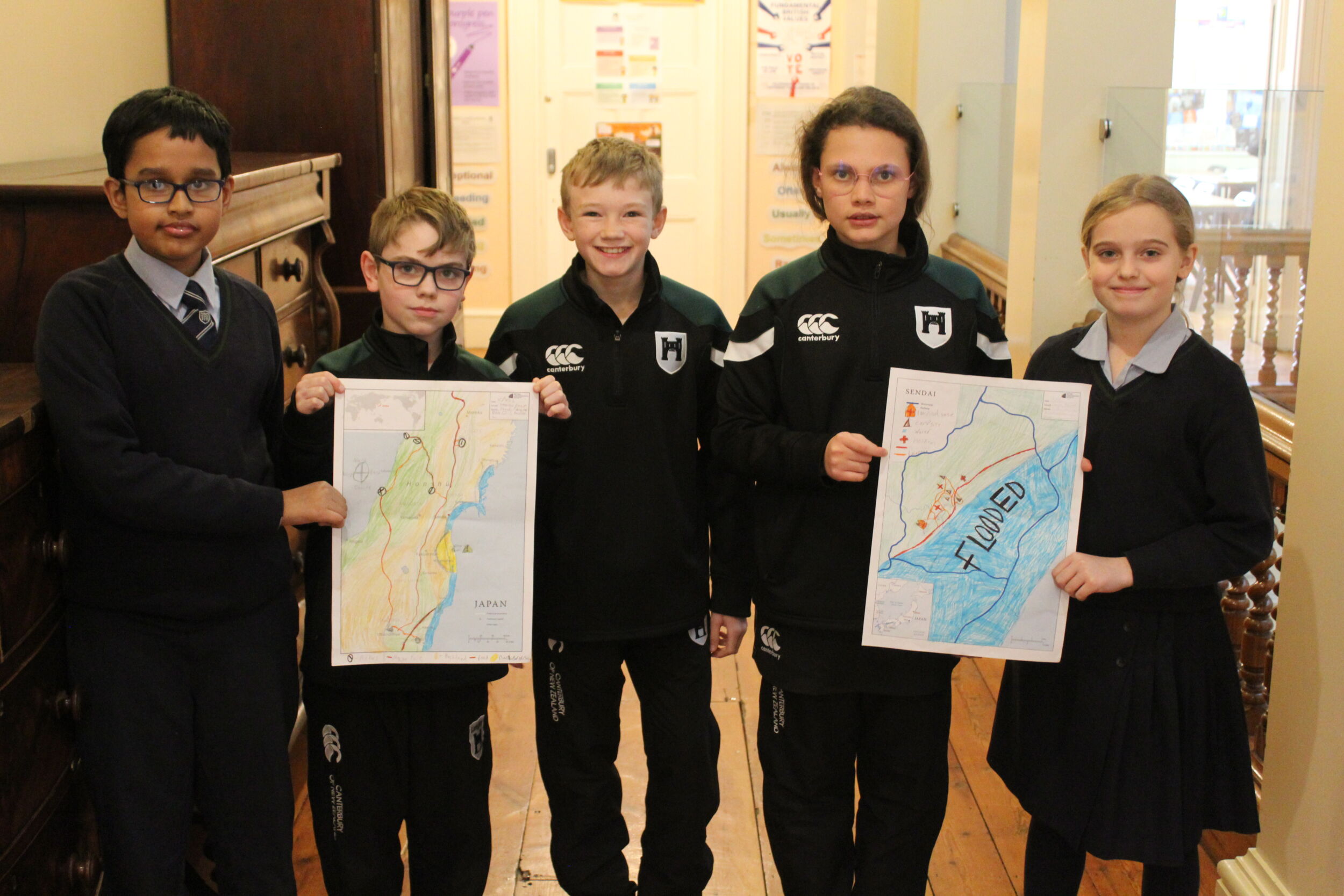 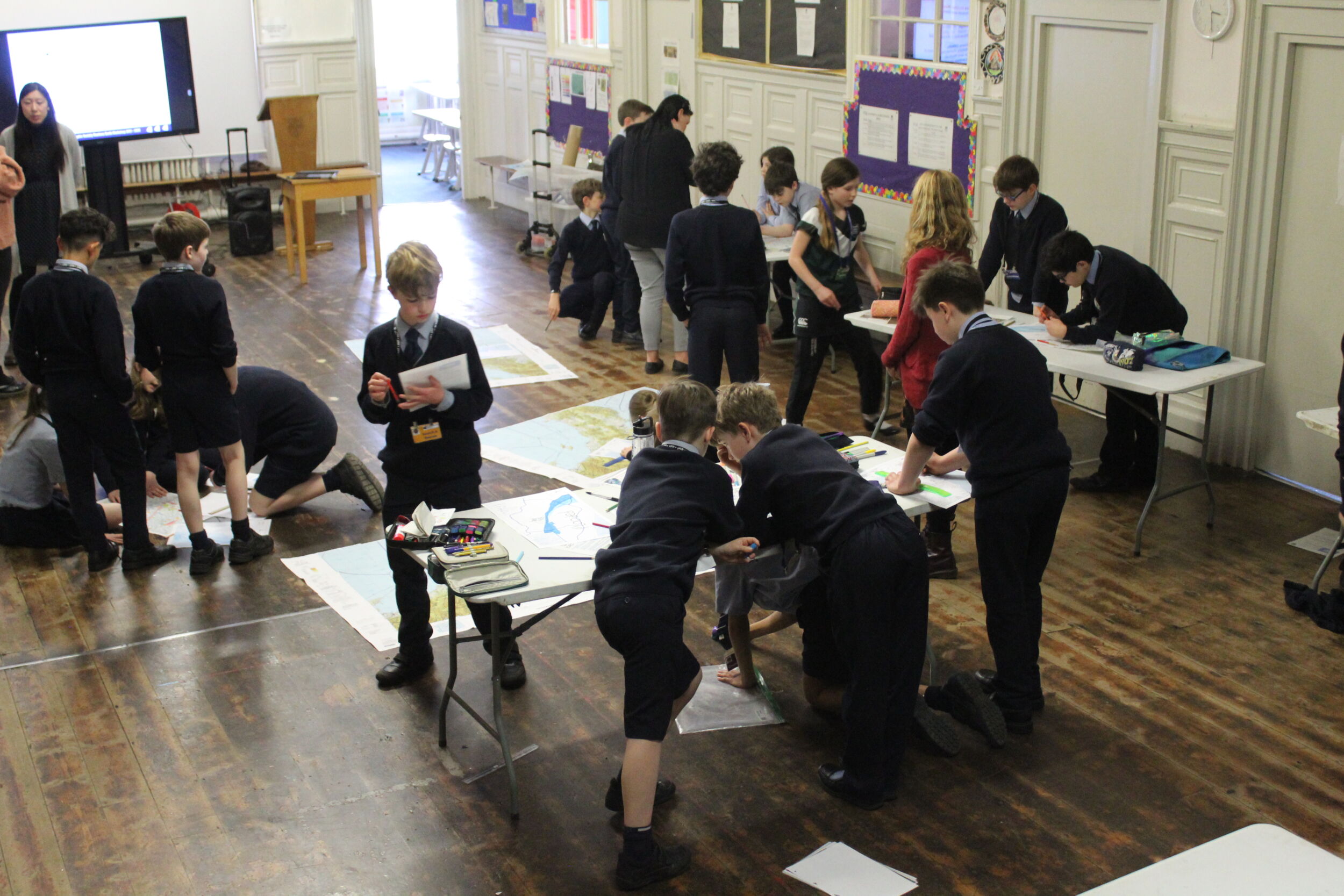