Year 3 visit Duxford for the day

As part of their World War II topic, Year 3 pupils visited Imperial War Museum Duxford. There was much excitement as a number of vintage planes flew overhead and were a wonderful sight to behold. The pupils enjoyed seeing the classic planes of World War II, including Spitfires, Hurricanes and Messerschmitts.

Pupils were also treated to a talk about the D-Day landings and they also spoke to an ex-pilot who told us about his time flying in a Phantom fighter jet. The planes were not the only attraction, with the pupils being able to see up close the land vehicles of World War II, including artillery from Britain, France, America and the Soviet Union. It was a fantastic day out at Duxford and lots of valuable memories were made. 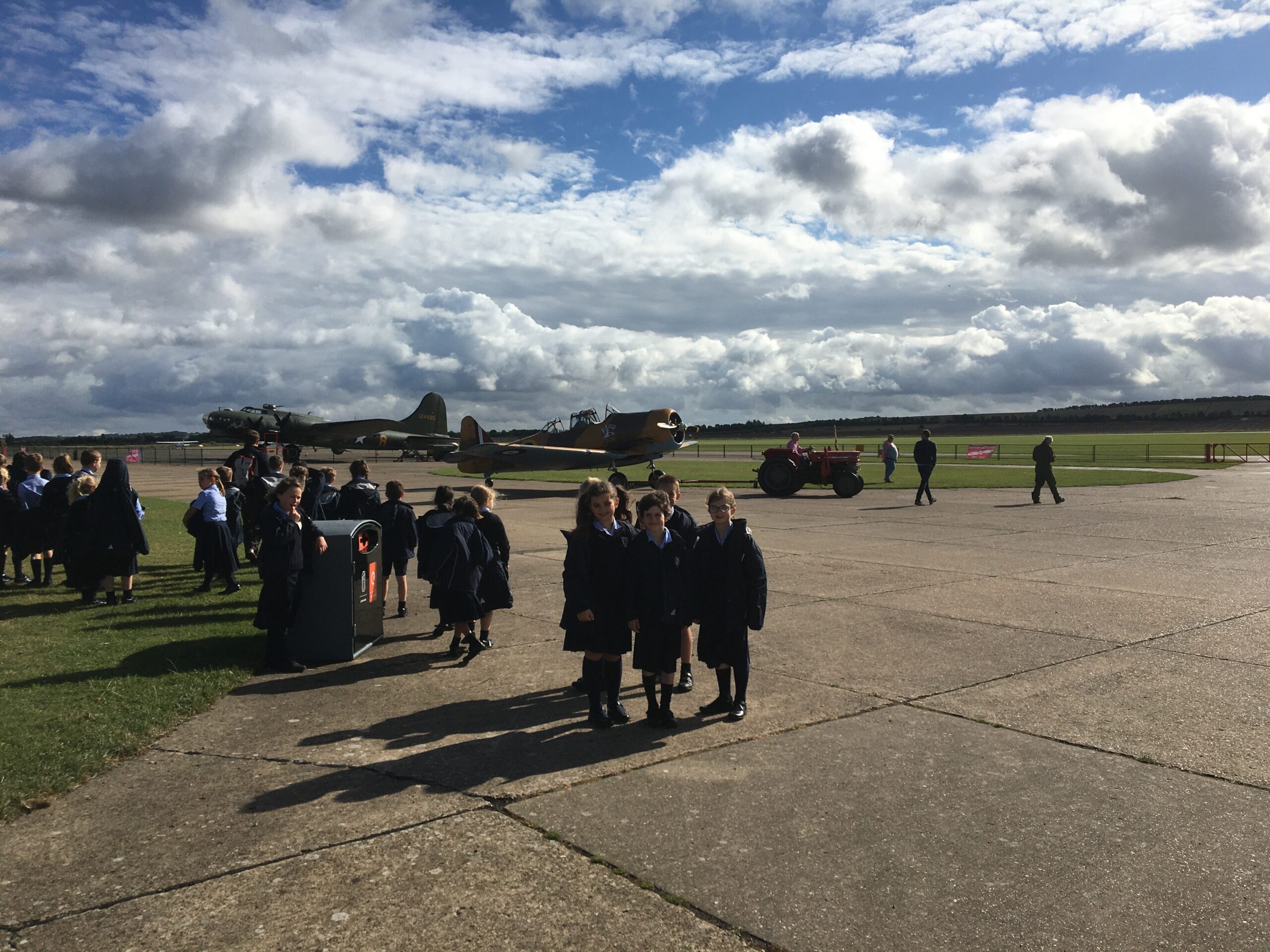 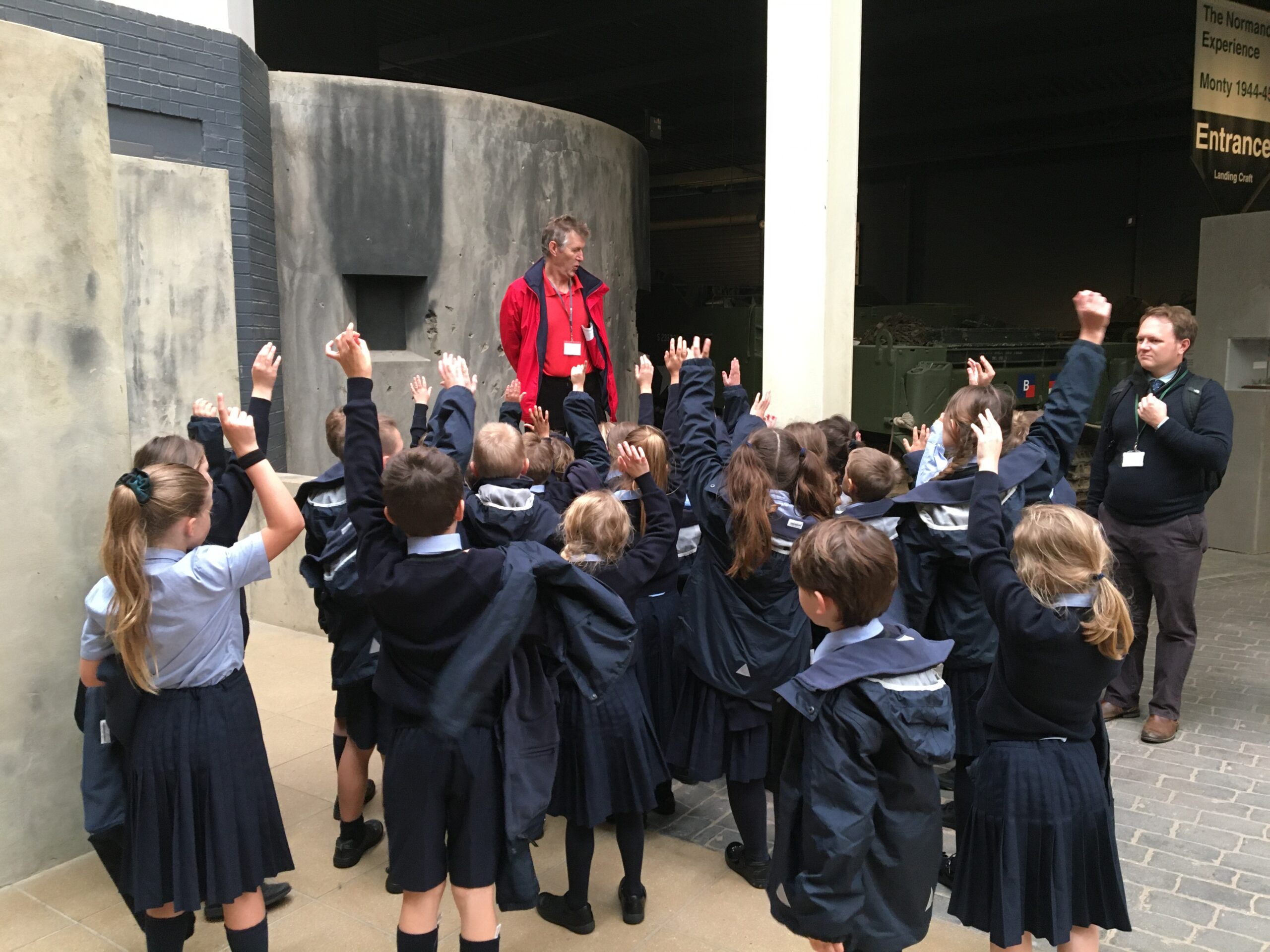 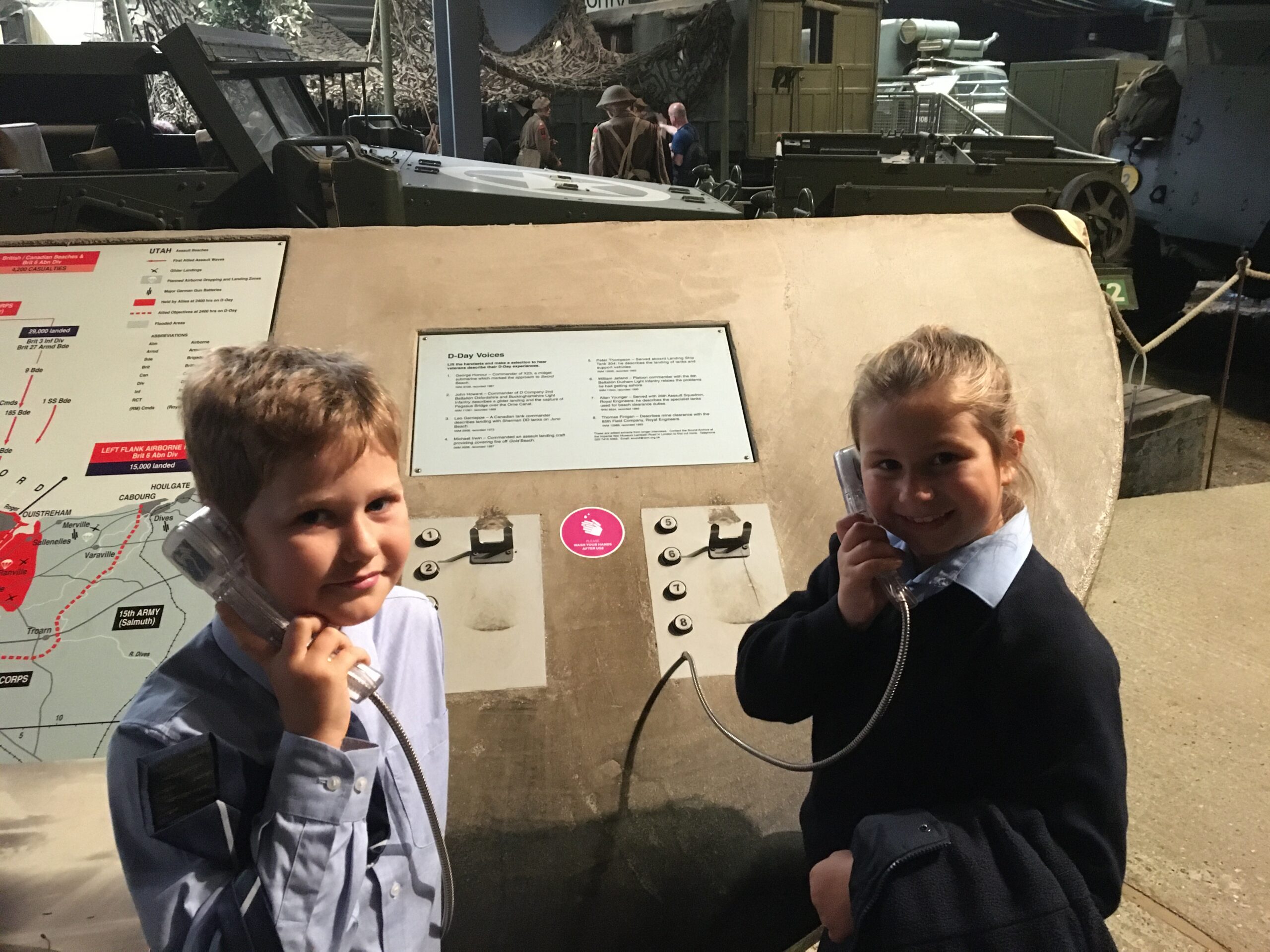 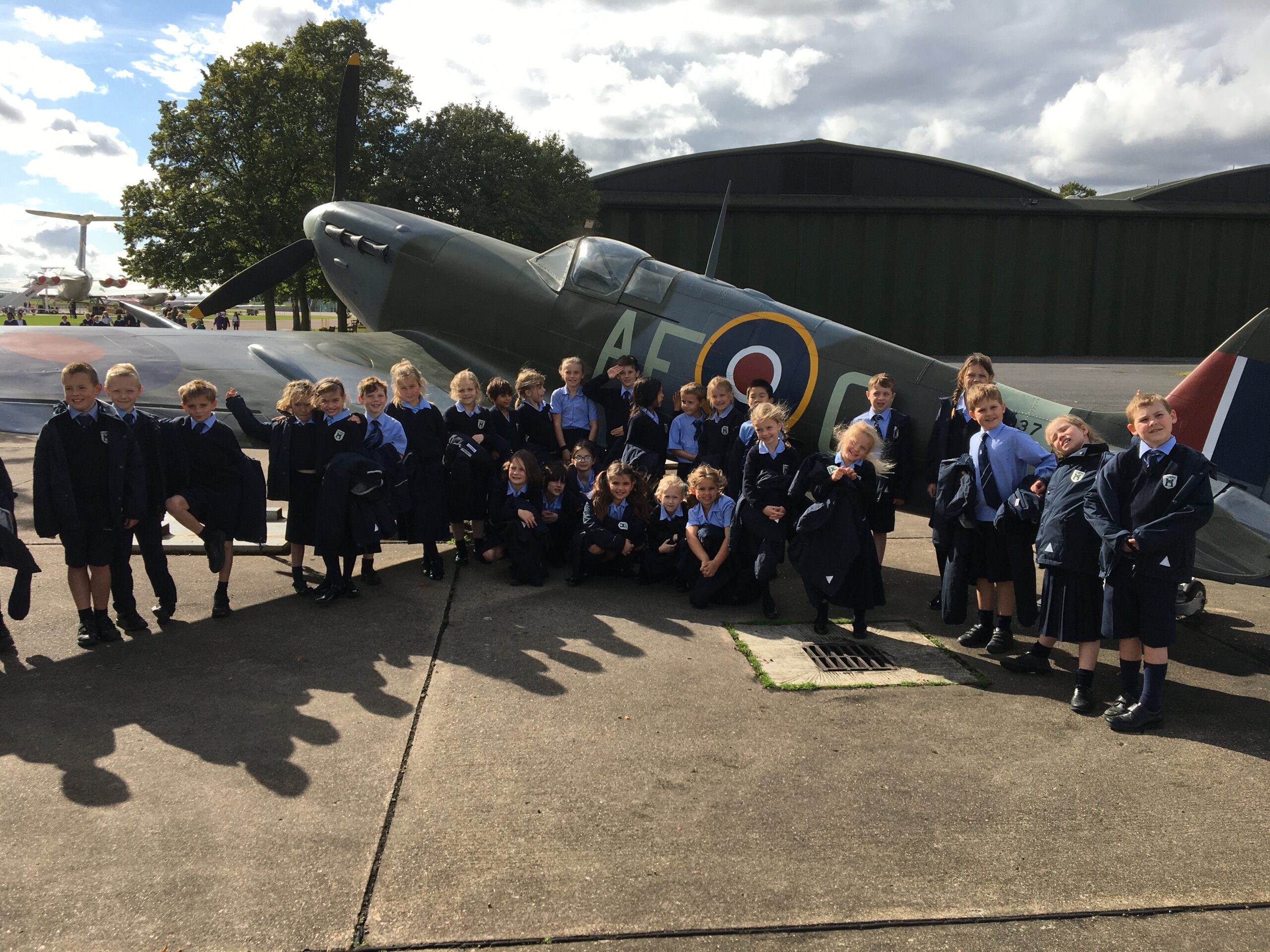 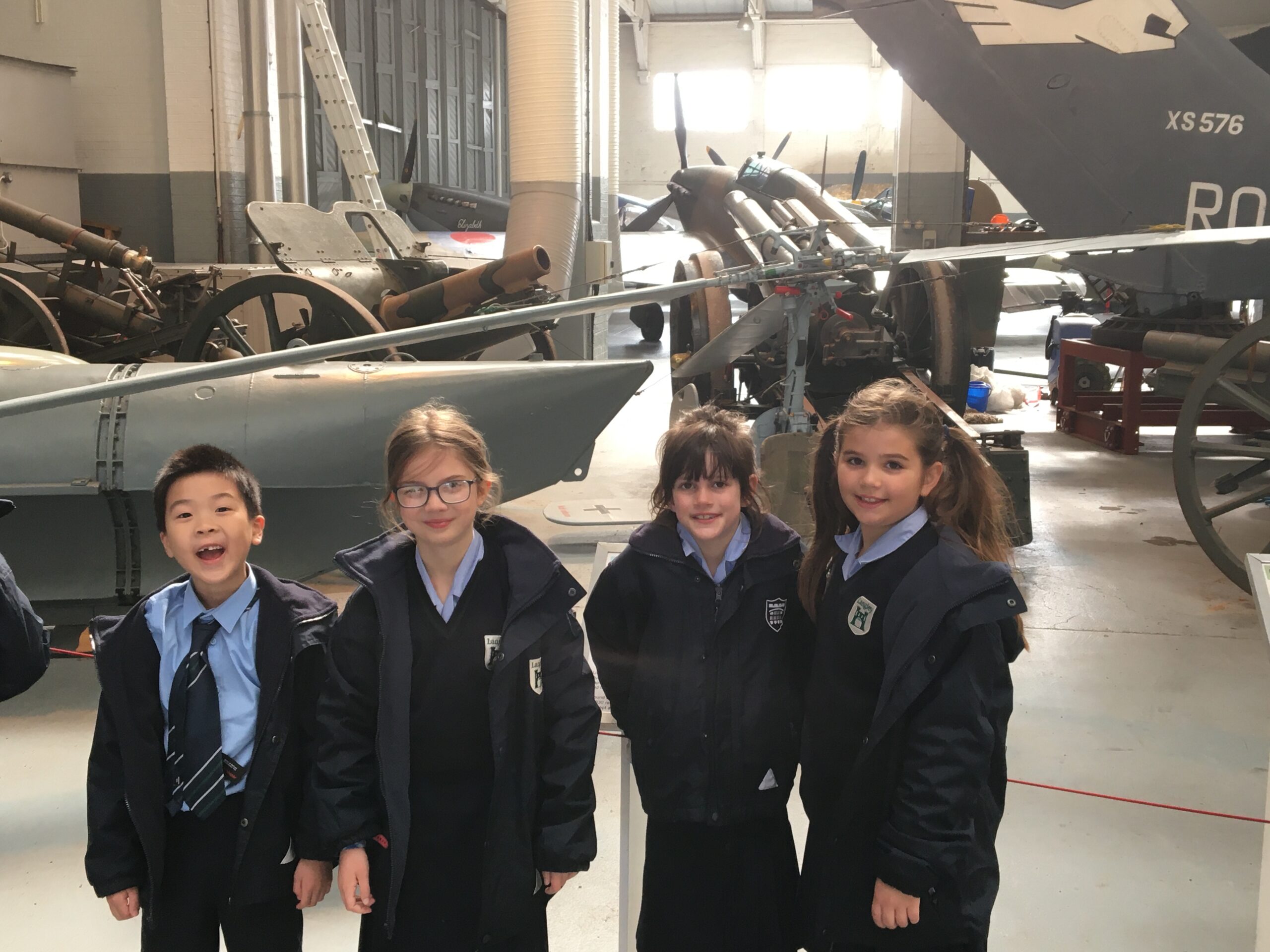 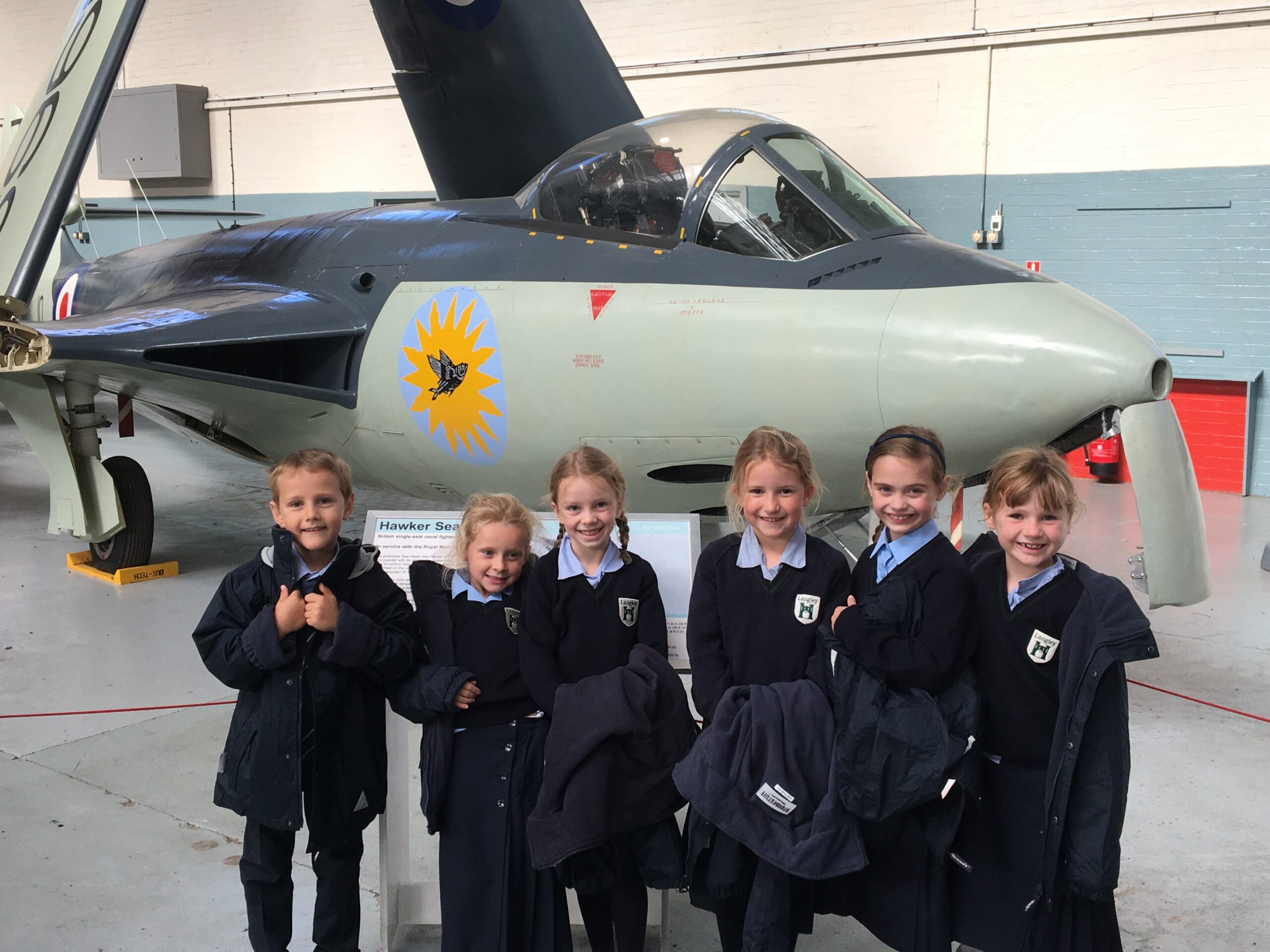