Our U14 footballers reached the National Cup Semi Final, played at Langley Park this week. Credit to Leaf Studio who will go on to play the Final, having beaten the Langley side 1-3. Well done to Finlay, Langley’s goal scorer, and the whole team on great performances up to and including the Semi Final. Thank you to the supporters who came out on the day, including parents, staff and pupils. 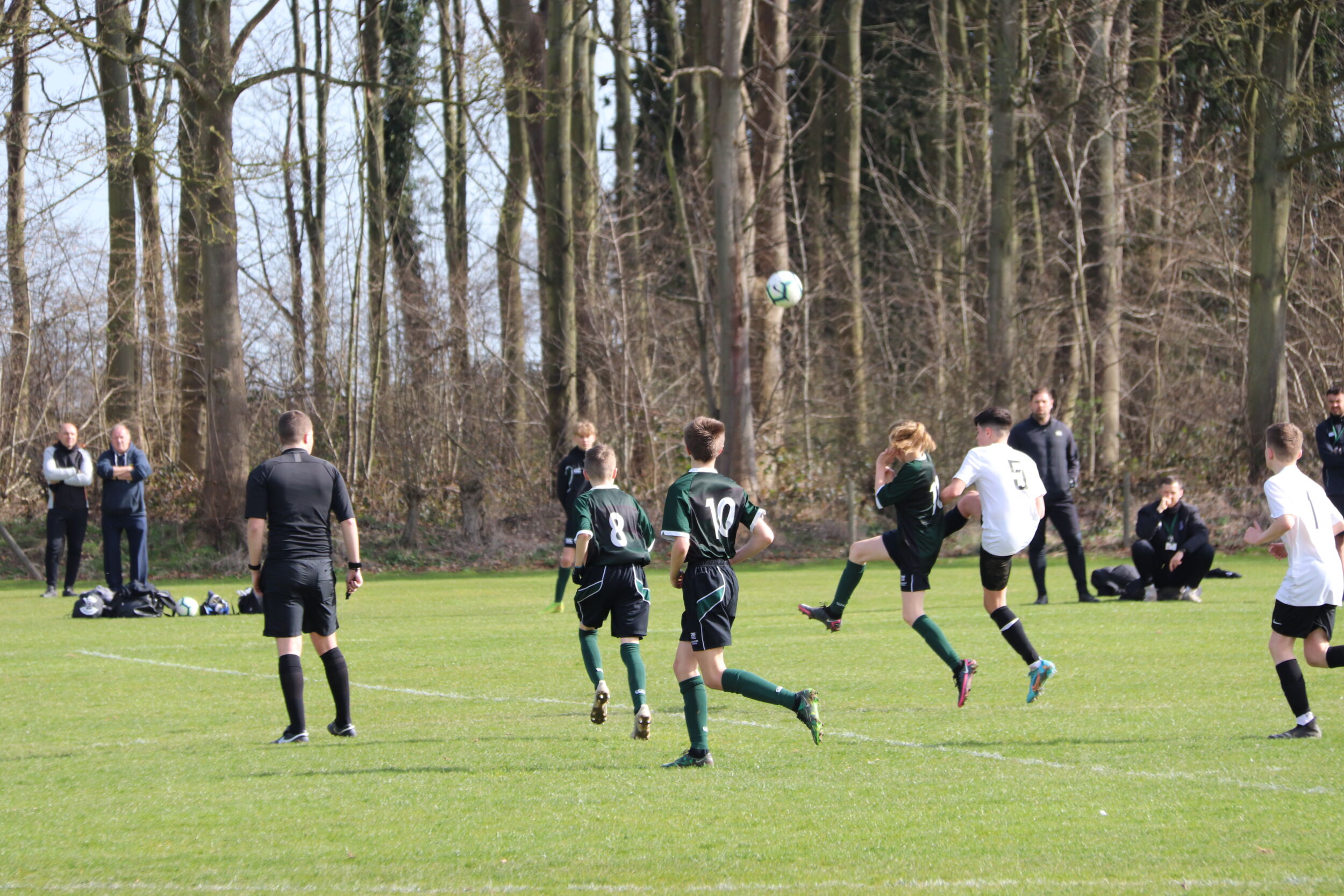 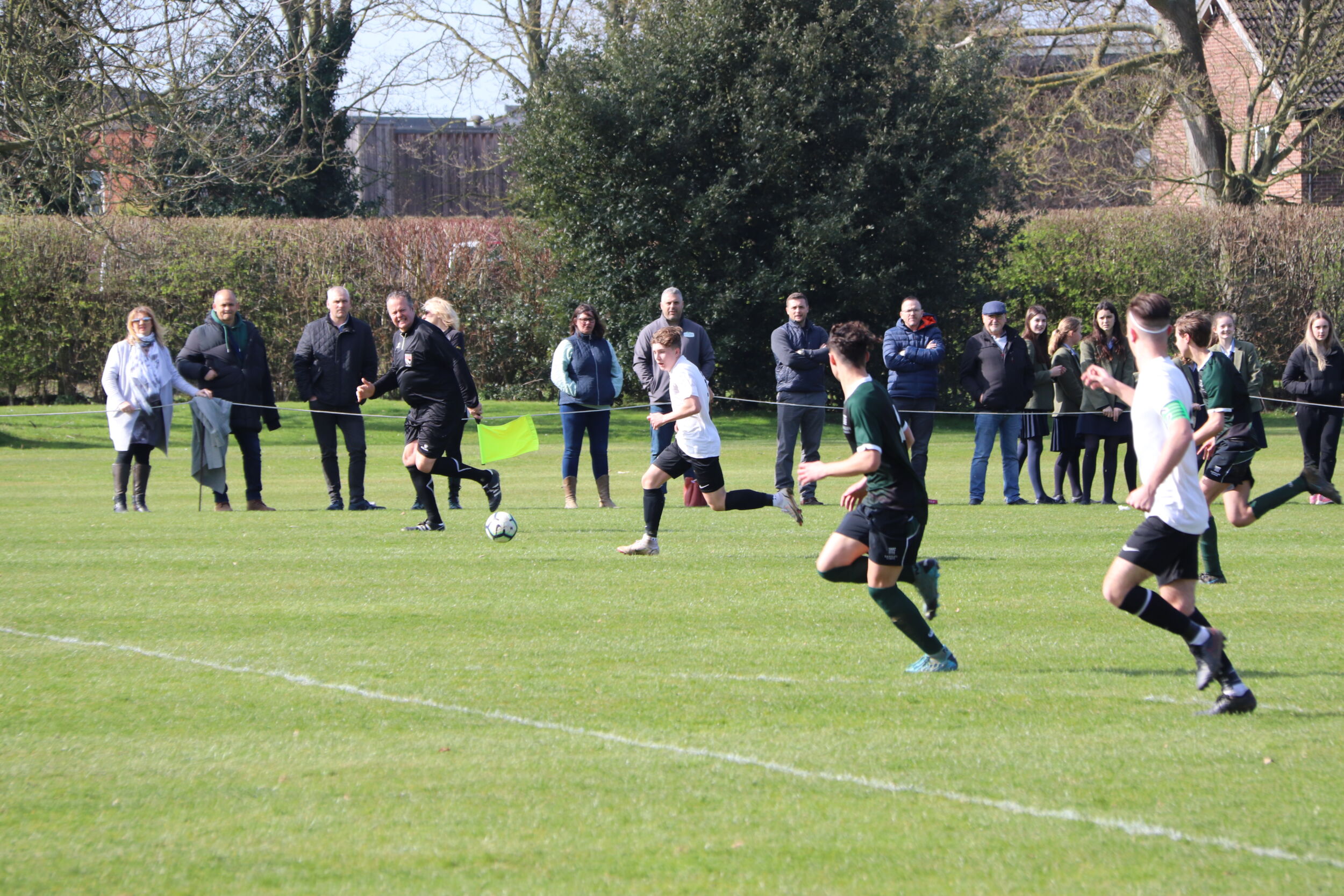 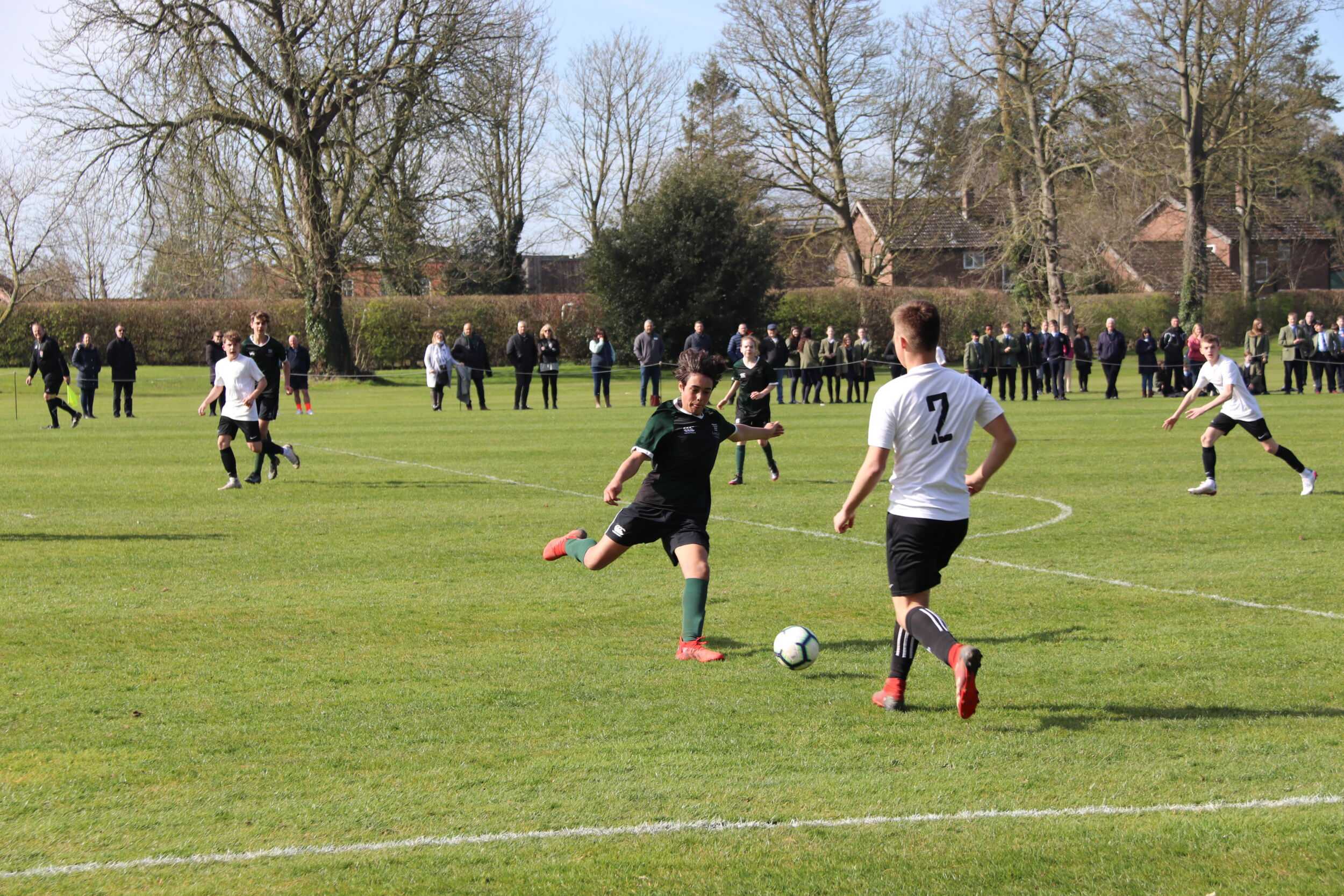 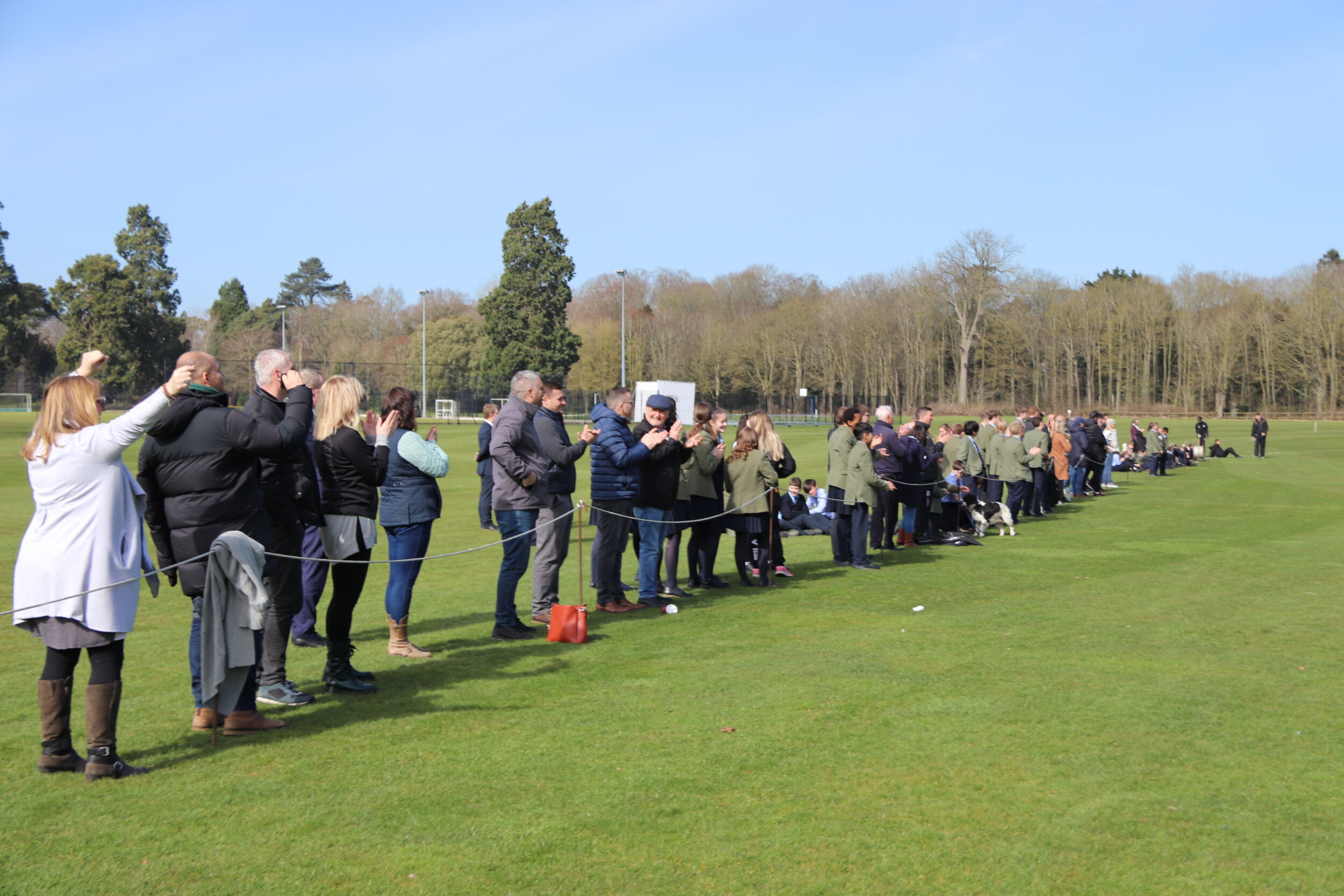