Huge congratulations to our GCSE cohort who performed fantastically, with 95% achieving grades 9 to 4. Pupils have adapted to new ways of teaching and learning and are now stronger than ever. We as a whole School community are really proud of them.

Headmaster Jon Perriss comments, “My warm congratulations to the Langley pupils for an impressive set of results. I know that they will be the first to thank their teachers and parents for their amazing support these past years, as getting to this stage is about both individual effort and talent, as well as teamwork. Behind the percentages and the grades are the individual stories of resilience, graft and determination and I am proud of all in the Langley community for the work that they have done and delighted that this has been recognised.”

The likes of Richard, Scarlett and Jemima worked impressively hard and saw some fantastic results, as did pupils who had to work remotely for the majority of the last year due to COVID-19, including Hugh, Odinn and Labeeb. To the whole cohort, we send our congratulations and best wishes for the exciting next steps in their School careers. 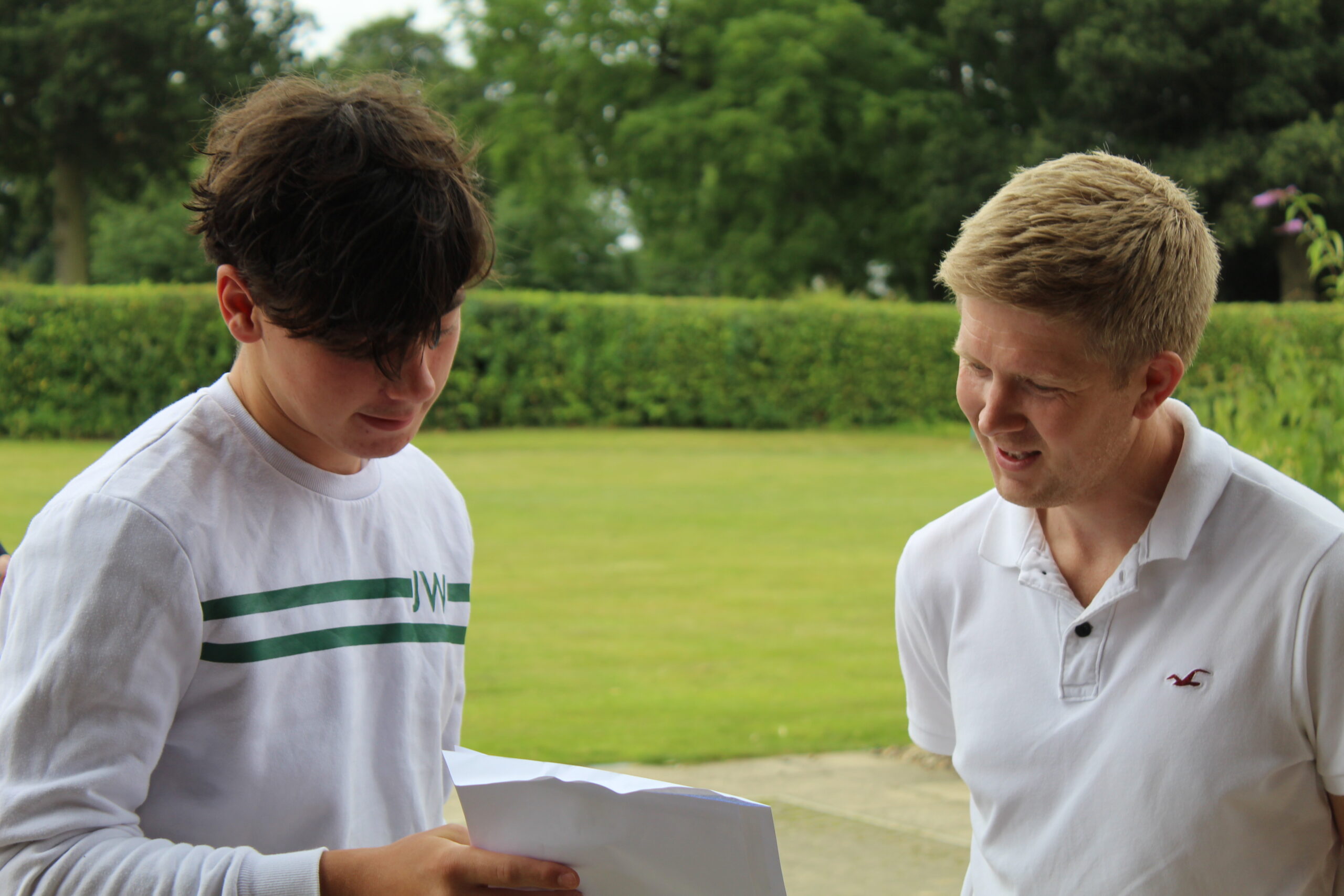 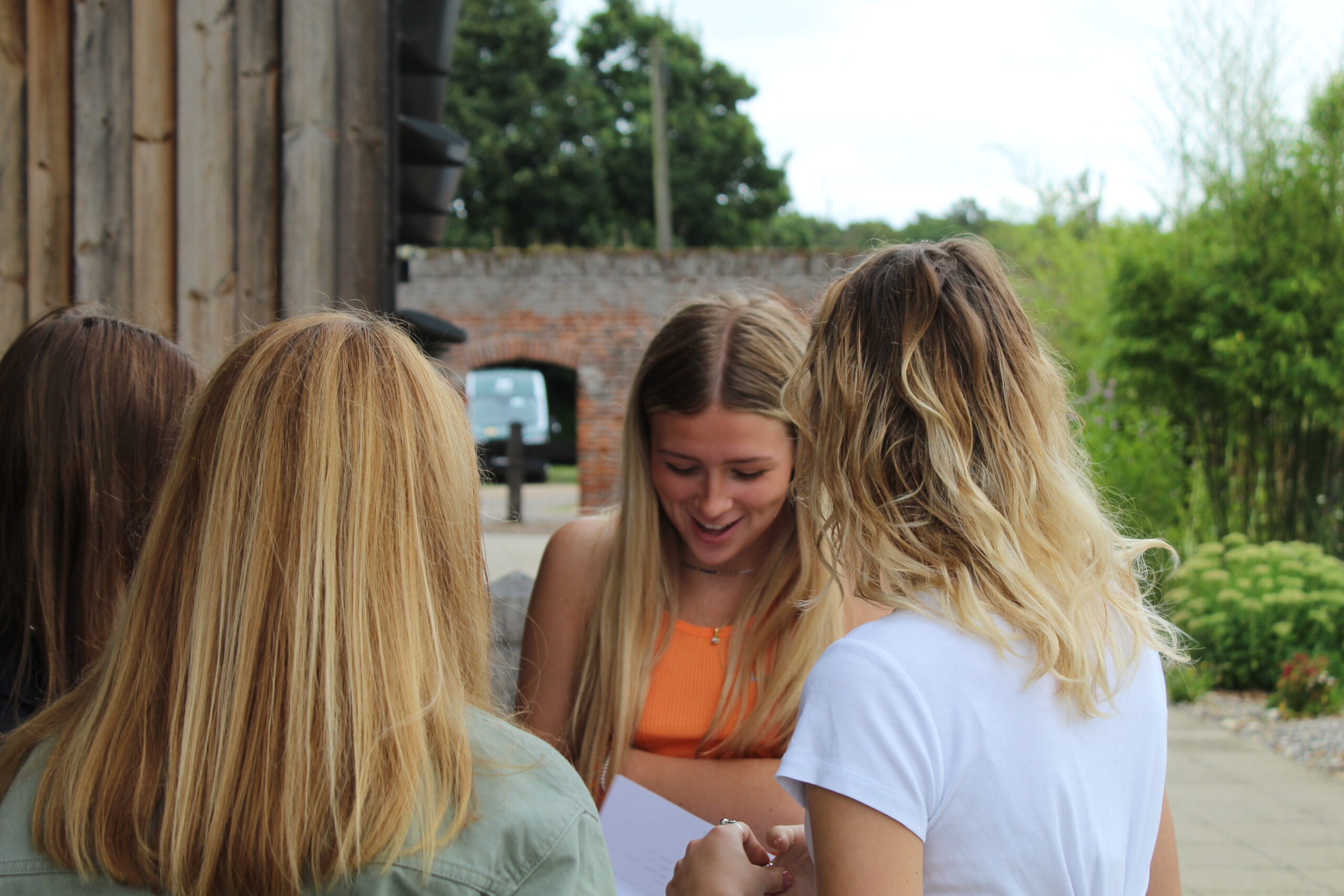 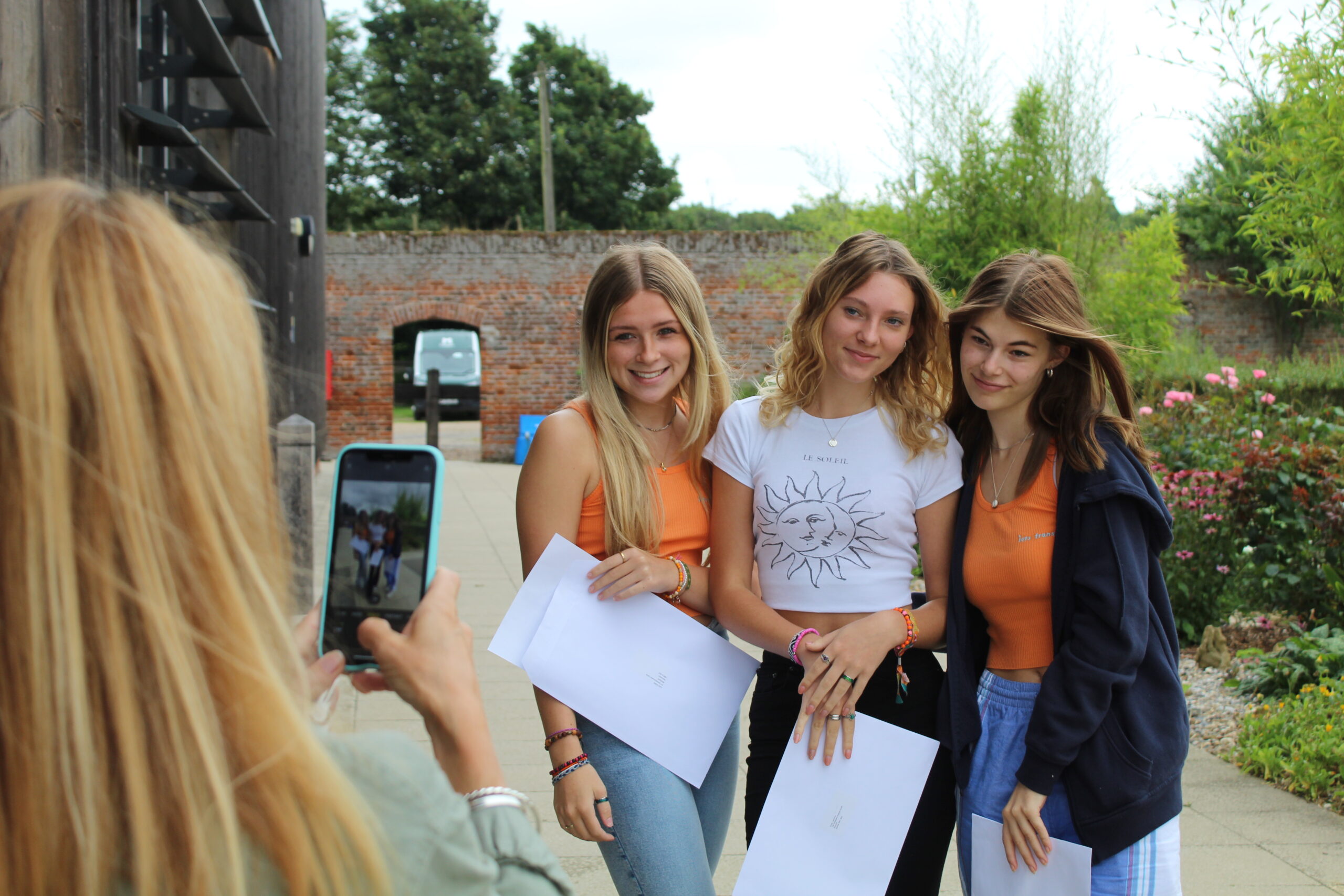 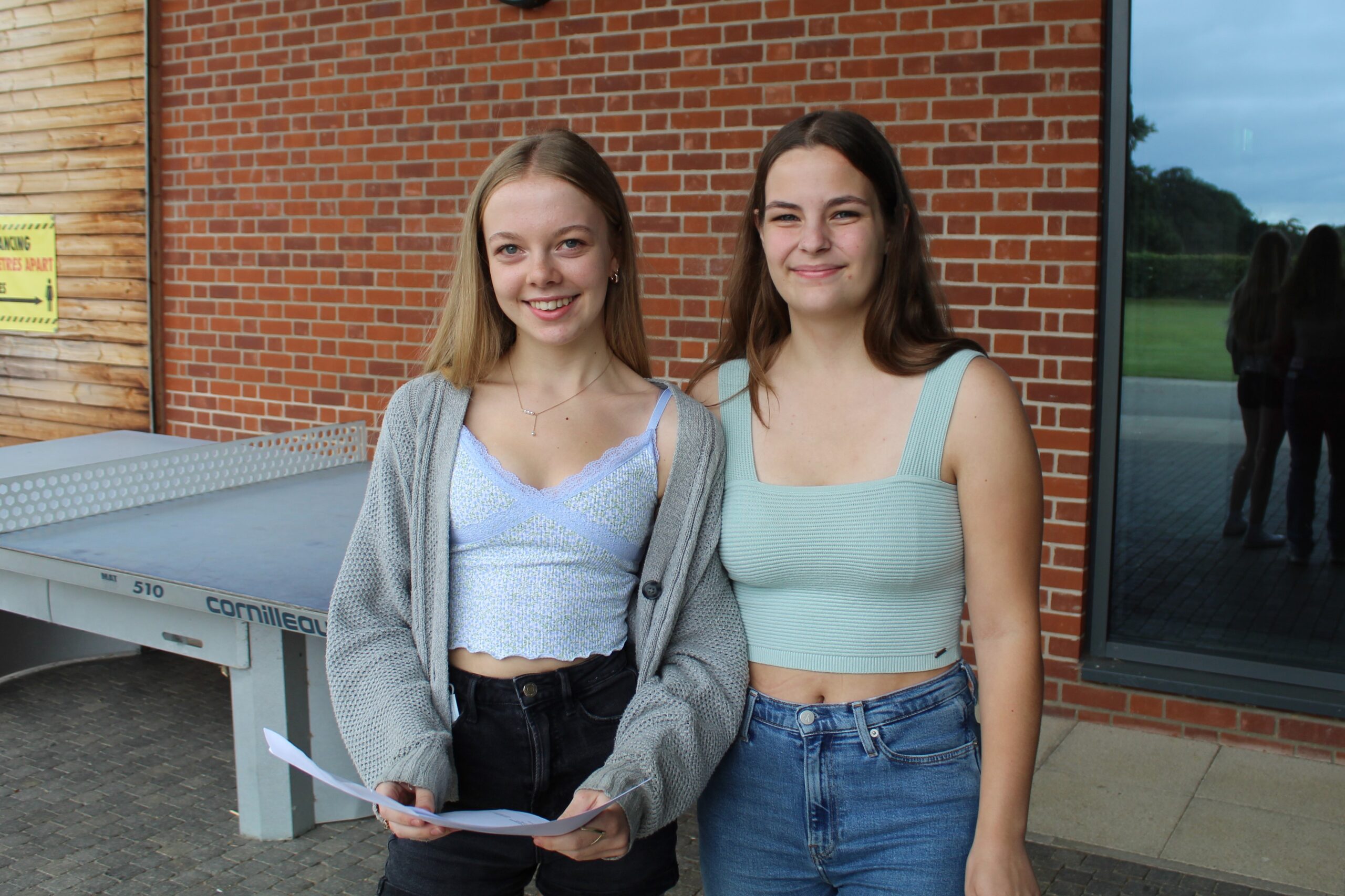