Hamlet at the Globe Theatre

Lower Sixth English Literature students took a tour of Shakespeare’s Globe Theatre on the bank of the River Thames in London, before watching a live production of Hamlet. The performance was fantastic, and everyone thoroughly enjoyed the day.

An Elizabethan playhouse for which William Shakespeare wrote his plays, the original Globe Theatre was built in 1599, before being destroyed by fire in 1613, rebuilt in 1614, and then demolished in 1644. Today’s Globe Theatre was founded by actor and director Sam Wanamaker, and opened to the public in 1997. 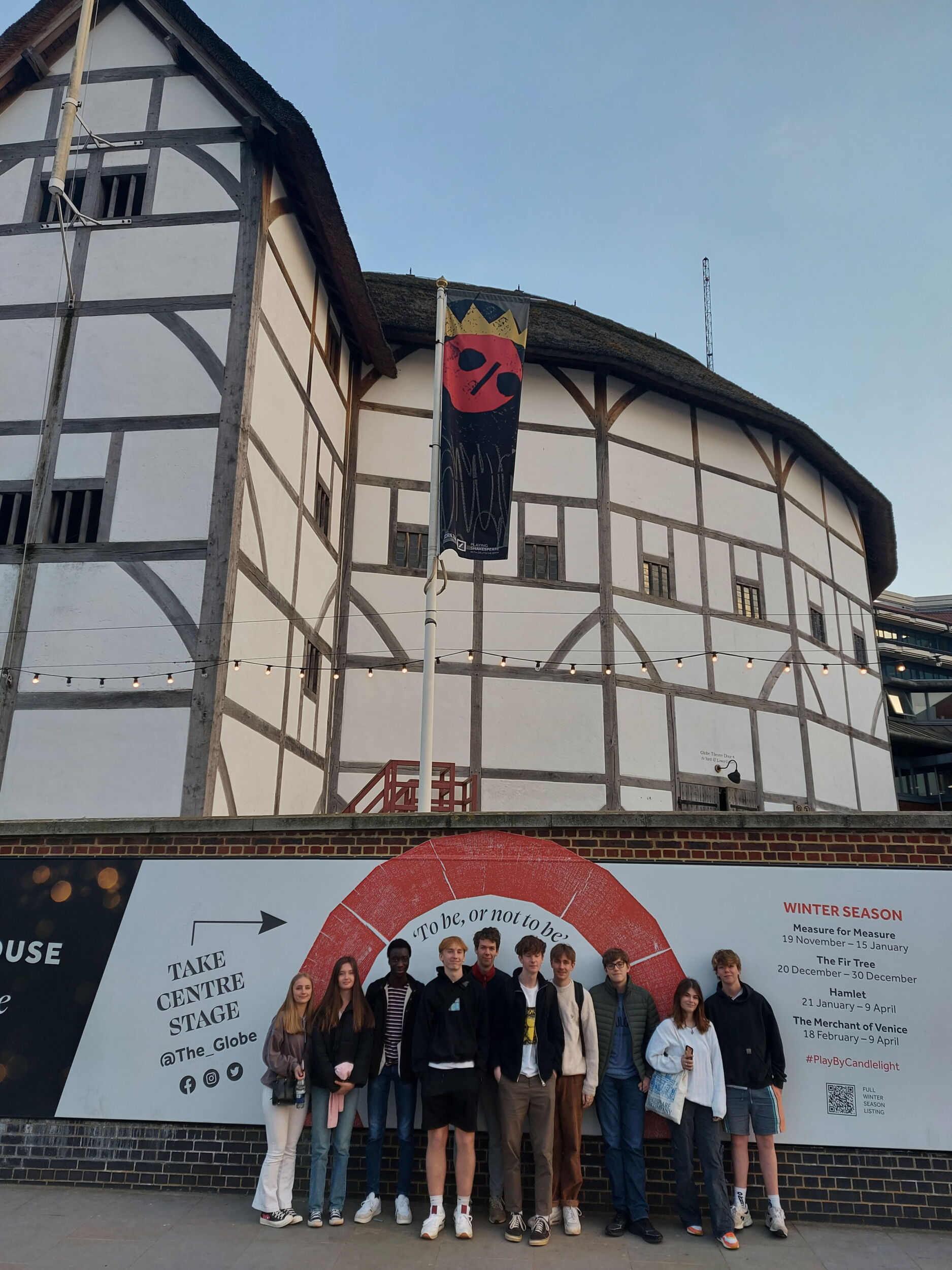 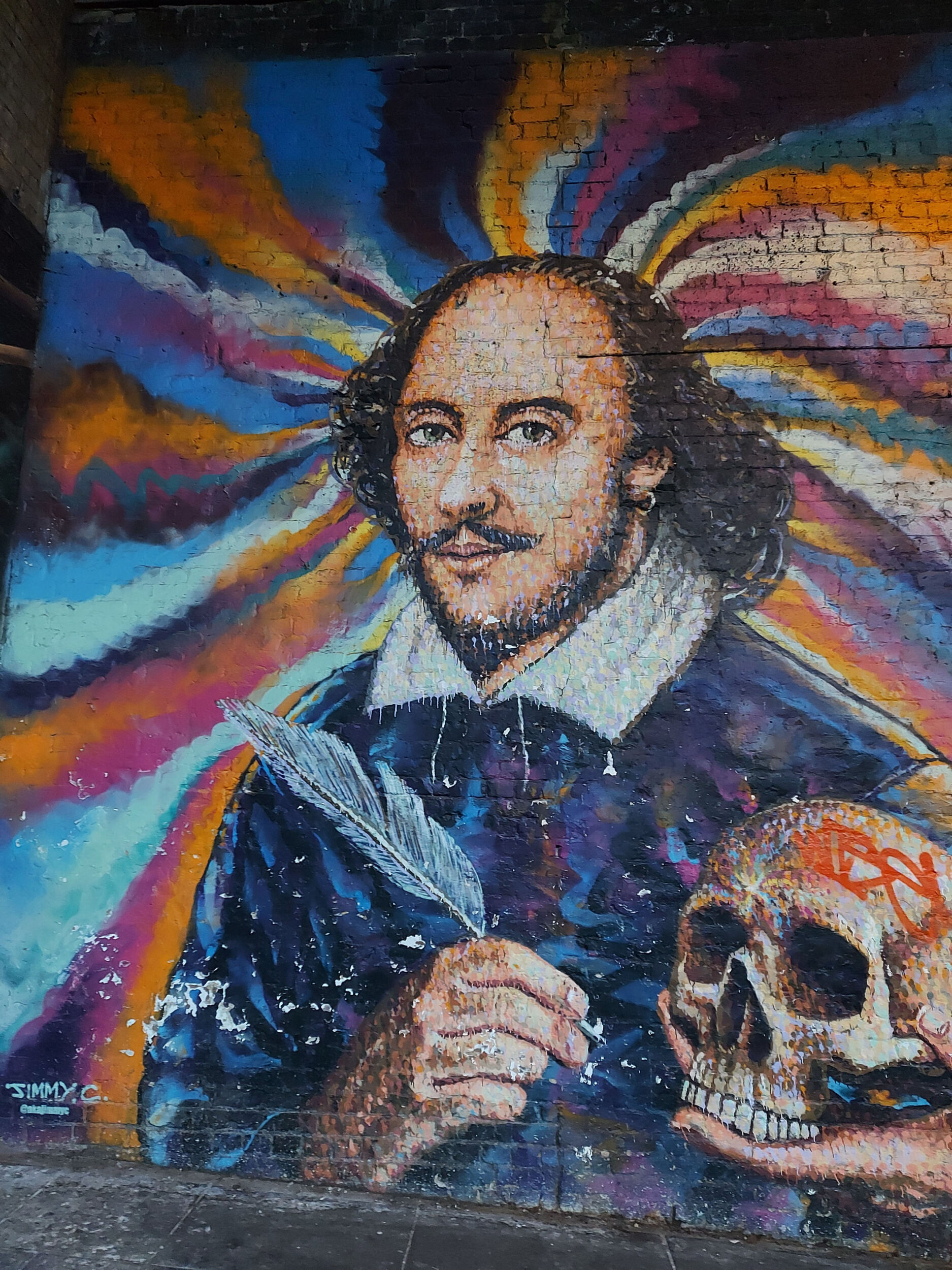