Icenian George Stewart is a Musician Stewart Tenor Saxophonist in the Royal Household Band. He performed in Trooping The Colour for the Queen’s Platinum Jubilee on Thursday, 2nd June.

Before the pandemic, George had success with cross-country, coming 1st in the Army Musicians (country wide) 8K Race. 29th (out of 150) in The Army Male 10K Race.

George would say thanks to Rob White, his Instrument Tutor, in the Langley Music Department and the Maths Department (Warren) Baker, for pushing him to achieve a good grade in GCSE Maths when he was at the school.

Photo 1: In the red iconic summer uniform, taken in April 2022 as the Band was ‘formed up’ outside Wellington Barracks before marching to Buckingham Palace for Changing the Guard Ceremony.

Photo 2: Taken in March 2020, opening the final of the Rugby Six Nations. The Band is in between the posts. You might be able to see the glint of the sax rank.

Photo 3: Taken in March 2022 as the Band was leaving Windsor Castle. George is in the centre of the photo. 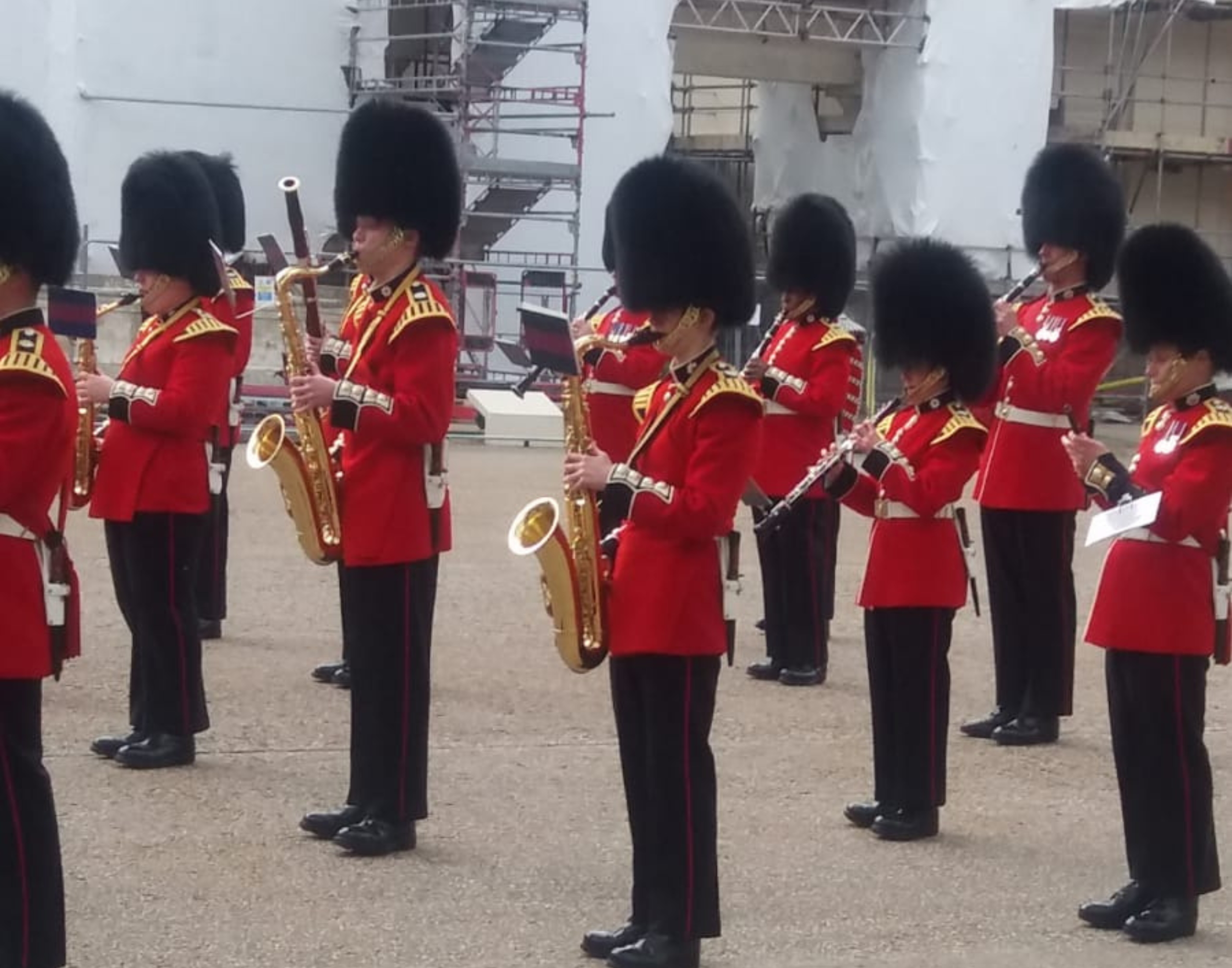 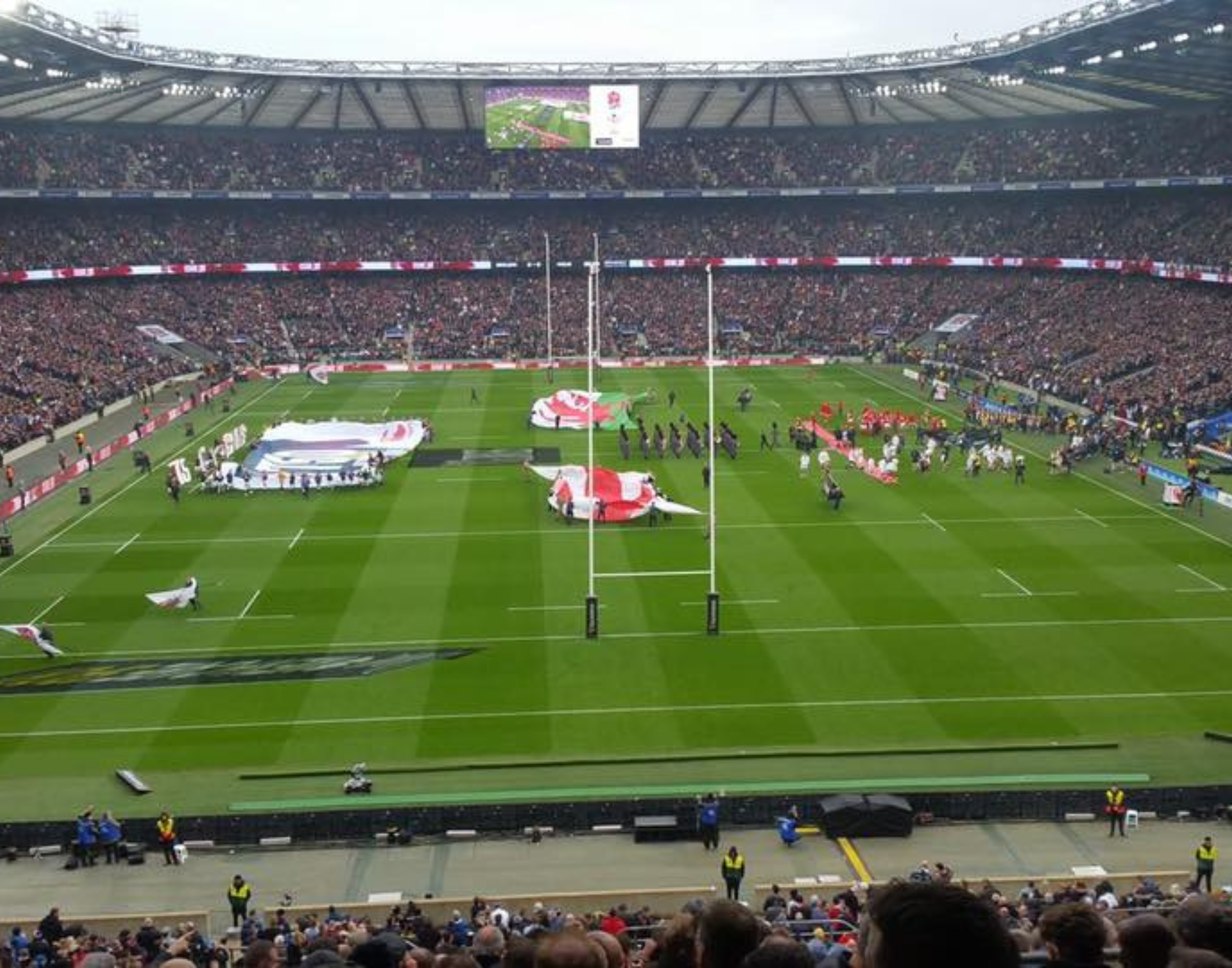 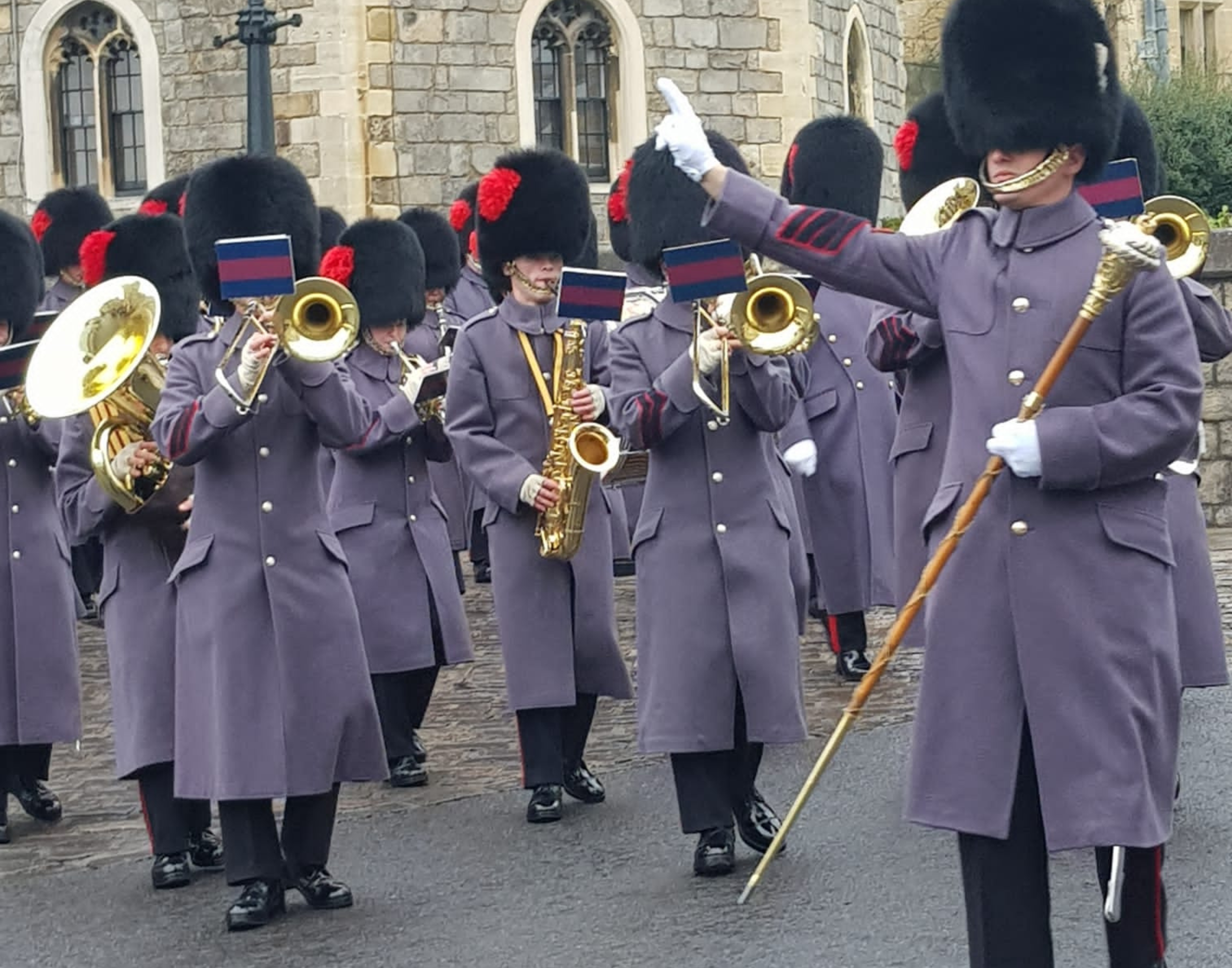