We caught up with Icenian Oliver Neale, who has just released his first solo CD: PASSACAGLIA, a long-term project of Oliver’s over the past few years.

This album features some of the finest organ works based on the passacaglia musical form, featuring works by J.S. Bach, Healey Willan, and Kenneth Leighton. Each piece has been specifically matched to an instrument which was chosen as an outstanding example of its particular school of organ building. These include the fine cathedral organs of Truro Cathedral and St Chad’s Cathedral in Birmingham, as well as the Neo-Baroque instrument of St Peter Mancroft in Norwich. Fellow Icenian, Jack Baxter, was the music producer on the CD.

The album was released on the 15th May and is available for purchase via his website, here.

What year did you begin and leave Langley?

I joined Langley as a boarder in 2012, having moved to Norfolk from Essex. I left Langley in 2017 after finishing my A-Levels.

If applicable, which A-Levels did you gain?

I left Langley with A-Levels in Music, Government and Politics, and Law.

Did you know what career you wanted to pursue during your time at Langley?

Whilst I was at Langley, I knew I wanted to pursue a career in music. However, I was uncertain what particular area or discipline would interest me in the future.

Which co-curricular activities were you involved in at Langley, and have they helped you with transferable skills?

I avidly took part in many co-curricular musical activities at Langley. Most notably were the many years I spent playing the Trombone in the Dixie and Function Bands, where I enjoyed making music with my peers and performing for various events in and out of school. In addition to music, I enjoyed taking part in the school debating team and participating in the occasional competition against my fellow students and local schools.

Have these activities helped you since school, for example, via transferable skills?

My musical activities at Langley helped establish a foundation for performance that now underpins my activities as a musician. It sparked my interest in pursuing music performance to a high level. Furthermore, debating enabled me to exercise and develop my communication skills which have been of immense value in my professional life.

If you went, what did you study at university?

I studied music at the Royal Birmingham Conservatoire, specialising in Organ Performance.

If you’re working, how did your career begin?

Alongside my studies, I work as a freelance Organist and Bass-Baritone and work with professional ensembles across the country. After I left Langley, I spent a year as a choral scholar at Truro Cathedral in Cornwall before participating in various young artist training programmes, including Genesis Sixteen and the VOCES8 Scholars, where I learnt valuable skills in ensemble singing and performance.

So far, what has been your post-school highlights?

I treasure many valuable memories of performing as both an organist and singer. My most memorable highlights include singing as a soloist on BBC Radio 3 to hundreds of thousands of listeners and giving an organ recital at St Paul’s Cathedral in London in June 2021.

On reflection, did your time at Langley help your attitude towards career choices and progression?

My time at Langley prepared me for embarking on a career as a musician and offered many valuable experiences that shaped my interests in performance. Although I am taking a turn away from music performance after I graduate, I look forward to implementing these skills and experiences through working on the Teach First Training Programme to teach music at secondary level.

What advice would you give to students considering Langley, their A-Levels or careers?

The advice I would give to any Langley student is to grasp every opportunity that comes your way with both hands, as it is these experiences that will shape you as a person and guide you in your future career paths.

Your fondest memory of Langley?

My fondest memories at Langley lay with my friends in the school music department and playing for the annual Royal Norfolk Show with the Dixie Band.

Any final thoughts, shout-outs or people you would like to see complete this form in the near future (we will try and track them down!)?

I wish to shout out to the school music department – without their encouragement both academically and in co-curricular activities, my life would have looked very different. In addition, I wish to thank Mike Webb and Nigel Sullivan for their unwavering support throughout my time at Langley, helping me become the musician I am today. 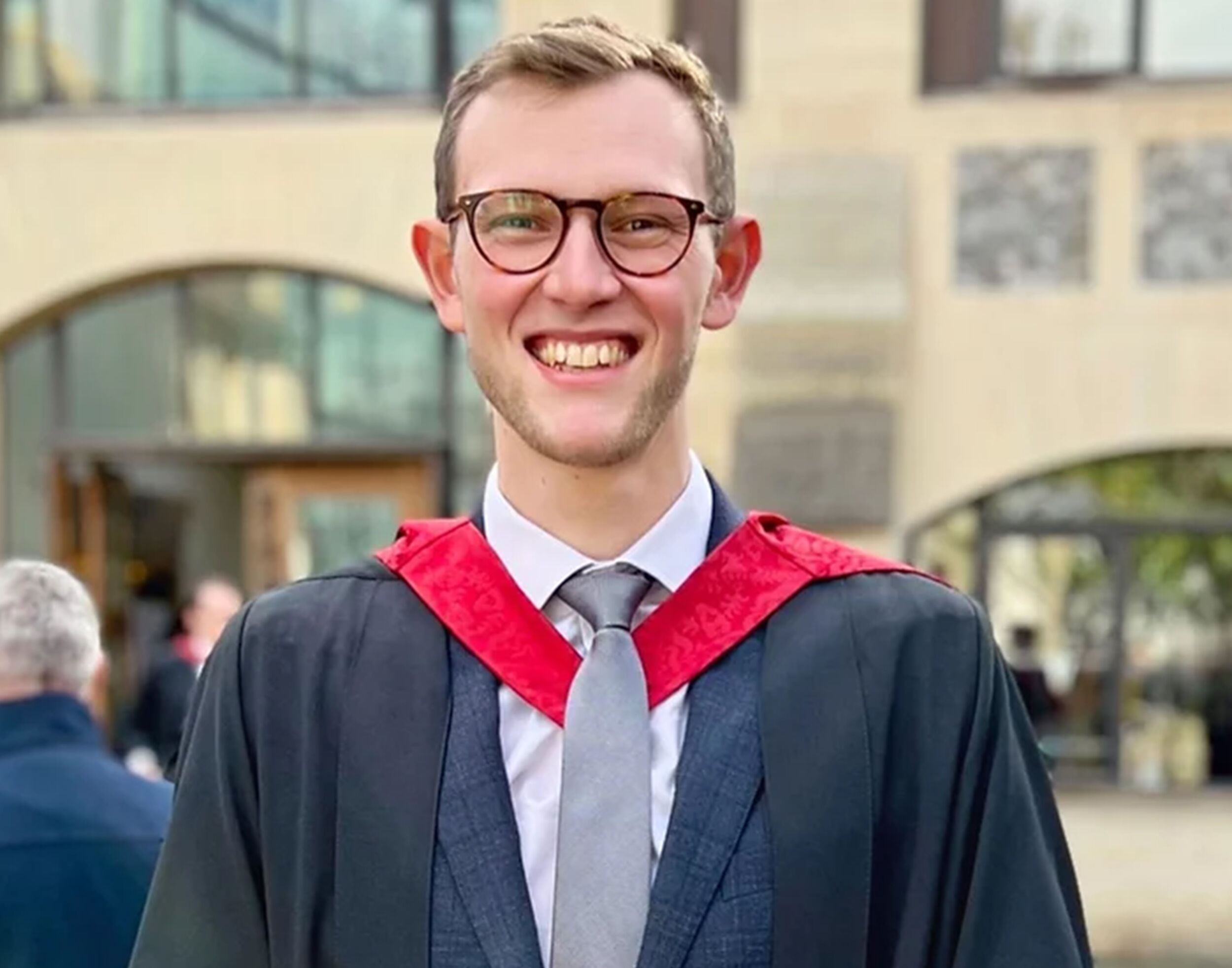 Published On: May 20th, 2022Categories: Icenians, News
Previous
Next