Anyone who has ever had an association with Langley School – students, staff and parents – including that of Langley Prep School, Thorpe House School and Taverham Hall – is an Icenian and a member of the Icenian Society.

So what is the Icenian Society? Well, it has three pillars – the alumni, the current pupils and the School itself. Thriving off the links and relationships between these areas, the Society proudly contributes time, energy and resources to ensure that current pupils are offered the best experience possible, as well as leaving a legacy for future generations. Community is at the very core of the Icenian Society.

Head of the Icenians, Luca Feser comments, “We are currently reinventing how the Society operates. We are re-building the foundations and a major part of this is the digital infrastructure. This can be seen with the recent efforts in the new Icenian Directory (sign up now), where Icenians can update their contact details and rekindle past connections. The Icenian Photo Gallery is also a place where Icenians can deposit fond photo memories of their time at school. Further digital activities that occurred during the pandemic were the Icenian Interviews and the Icenian Podcast.”

Fortunately, the Society was able to host Icenian Christmas Drinks in December, an annual event where a diverse group of Icenians come together and toast the festive season.  Luca continues, “Last month, we were able to host the event at Harry’s Restaurant in Norwich, which is owned by an Icenian. Going forward, we have some major announcements of planned events so keep up to date on our Facebook page.” 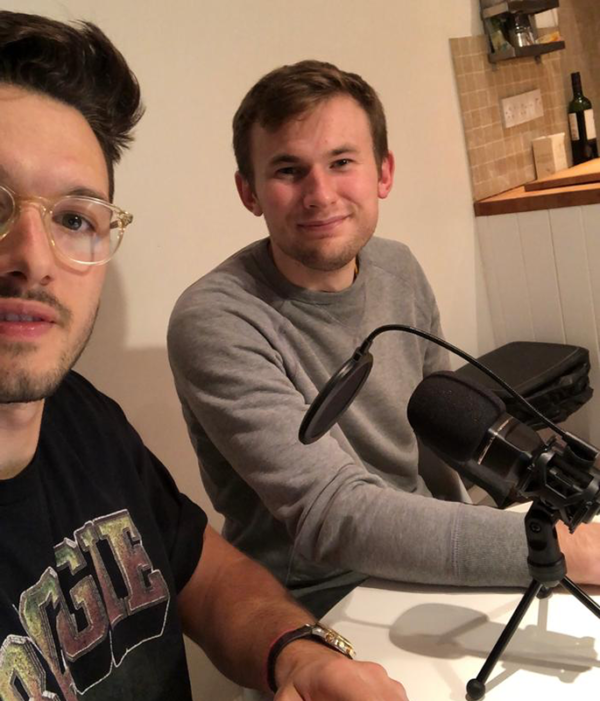 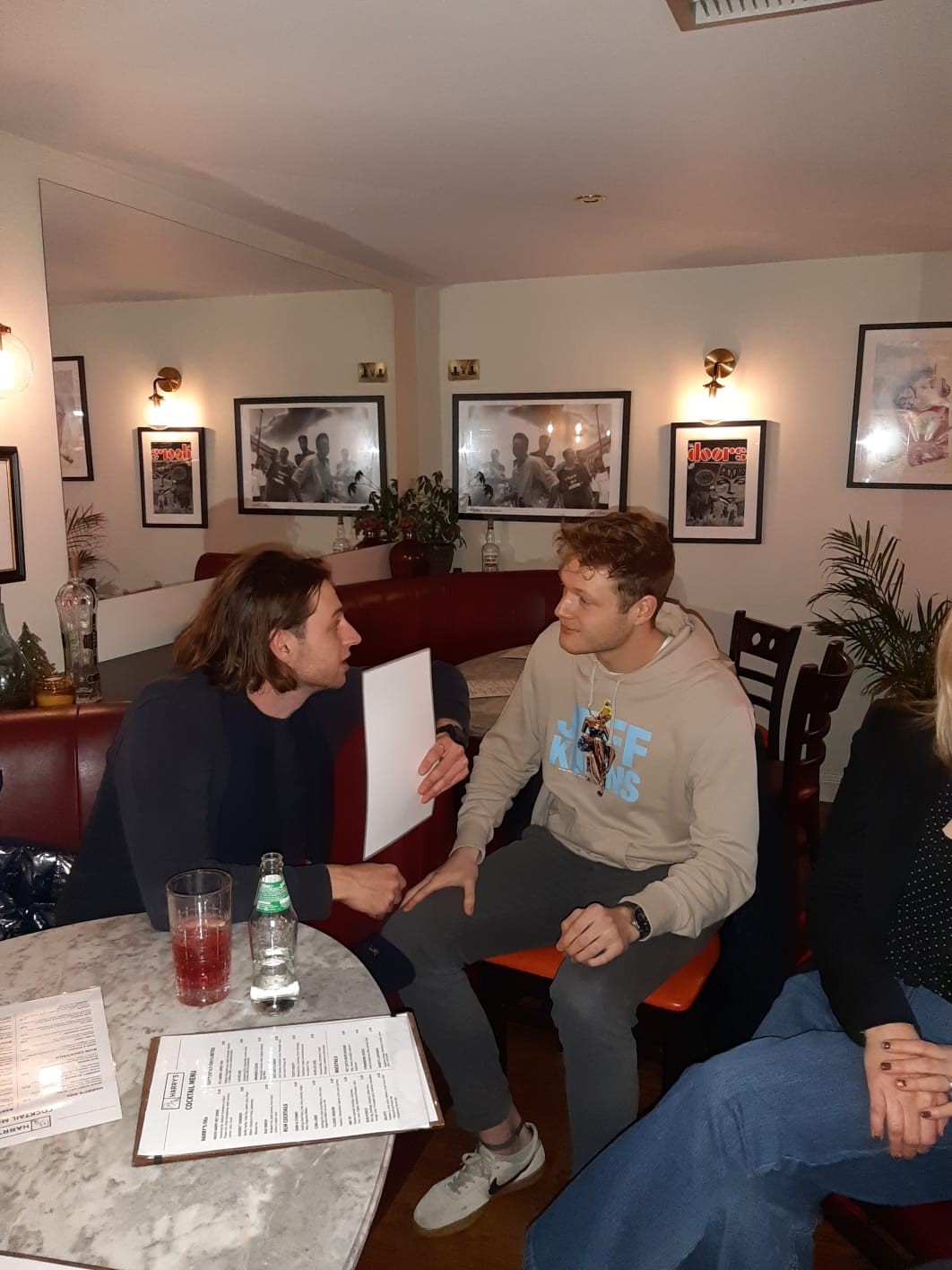 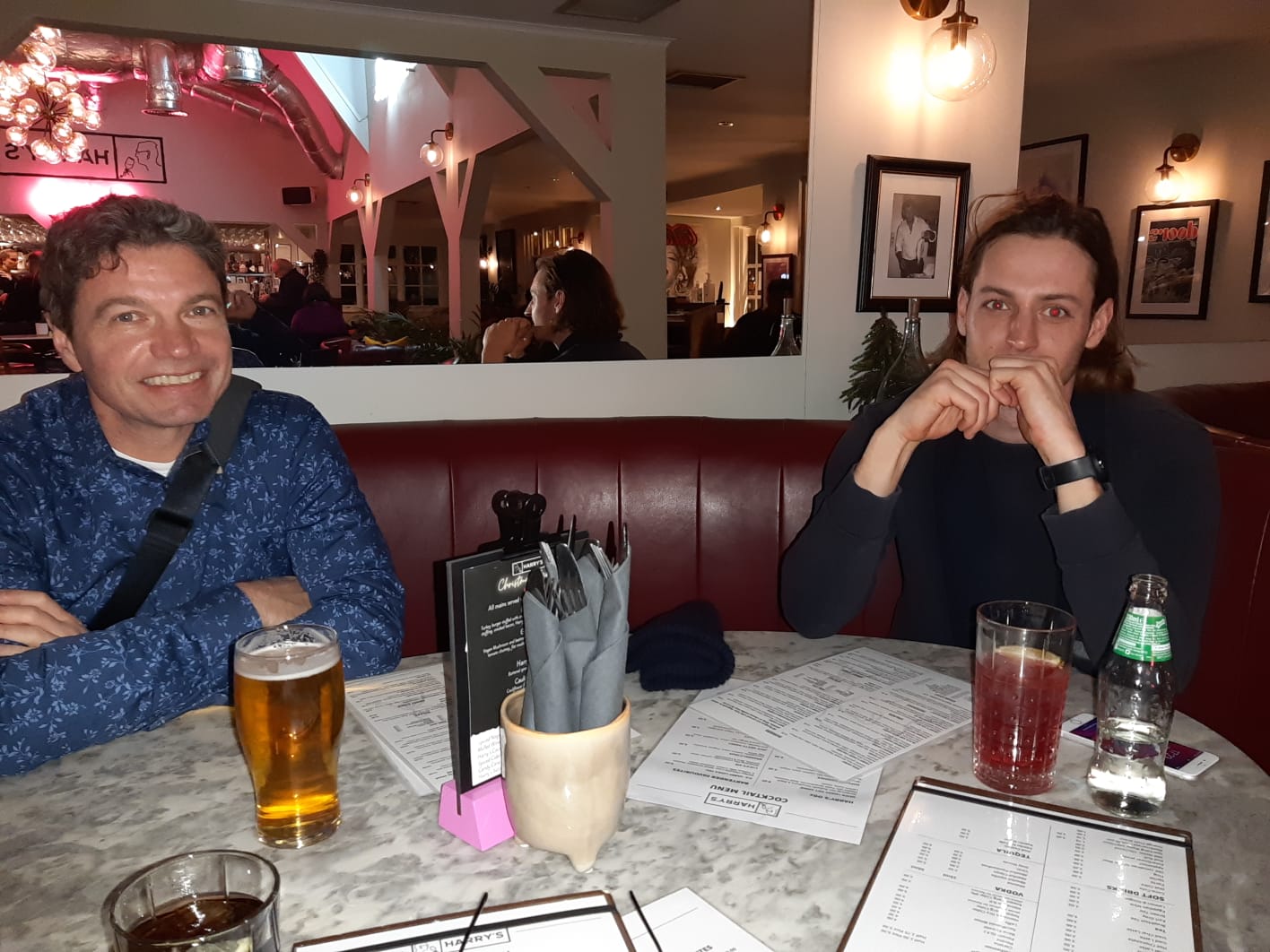 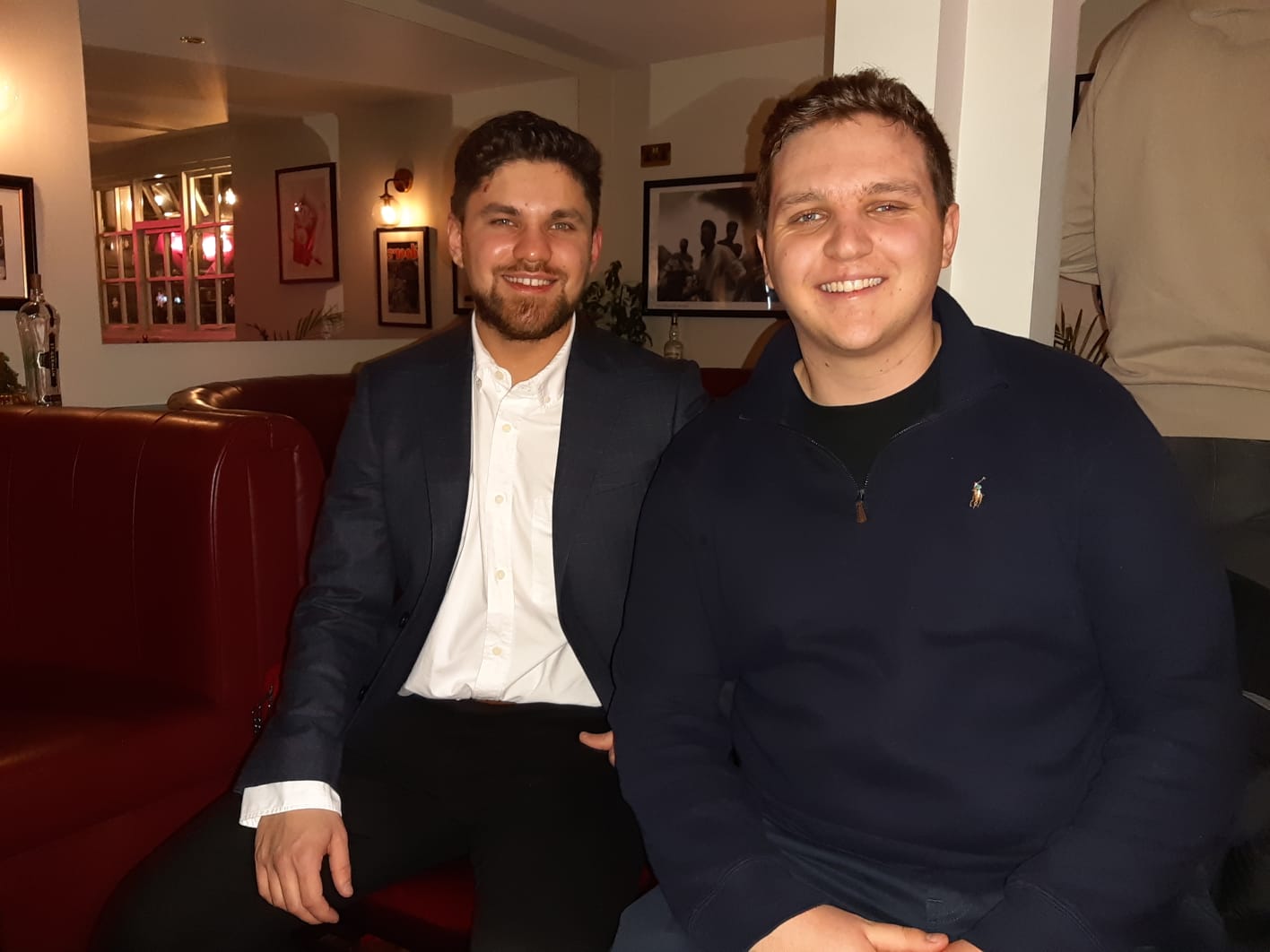 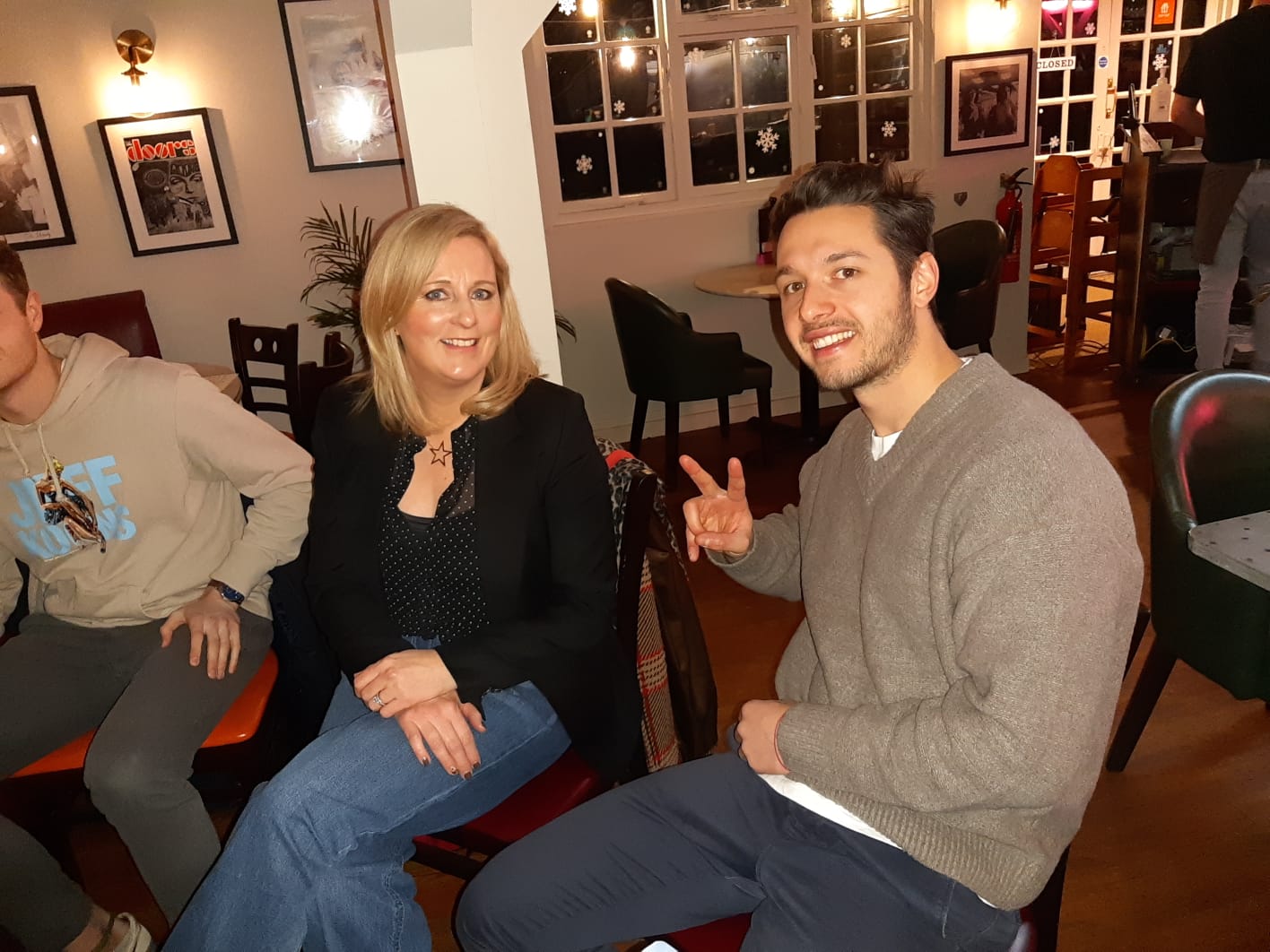 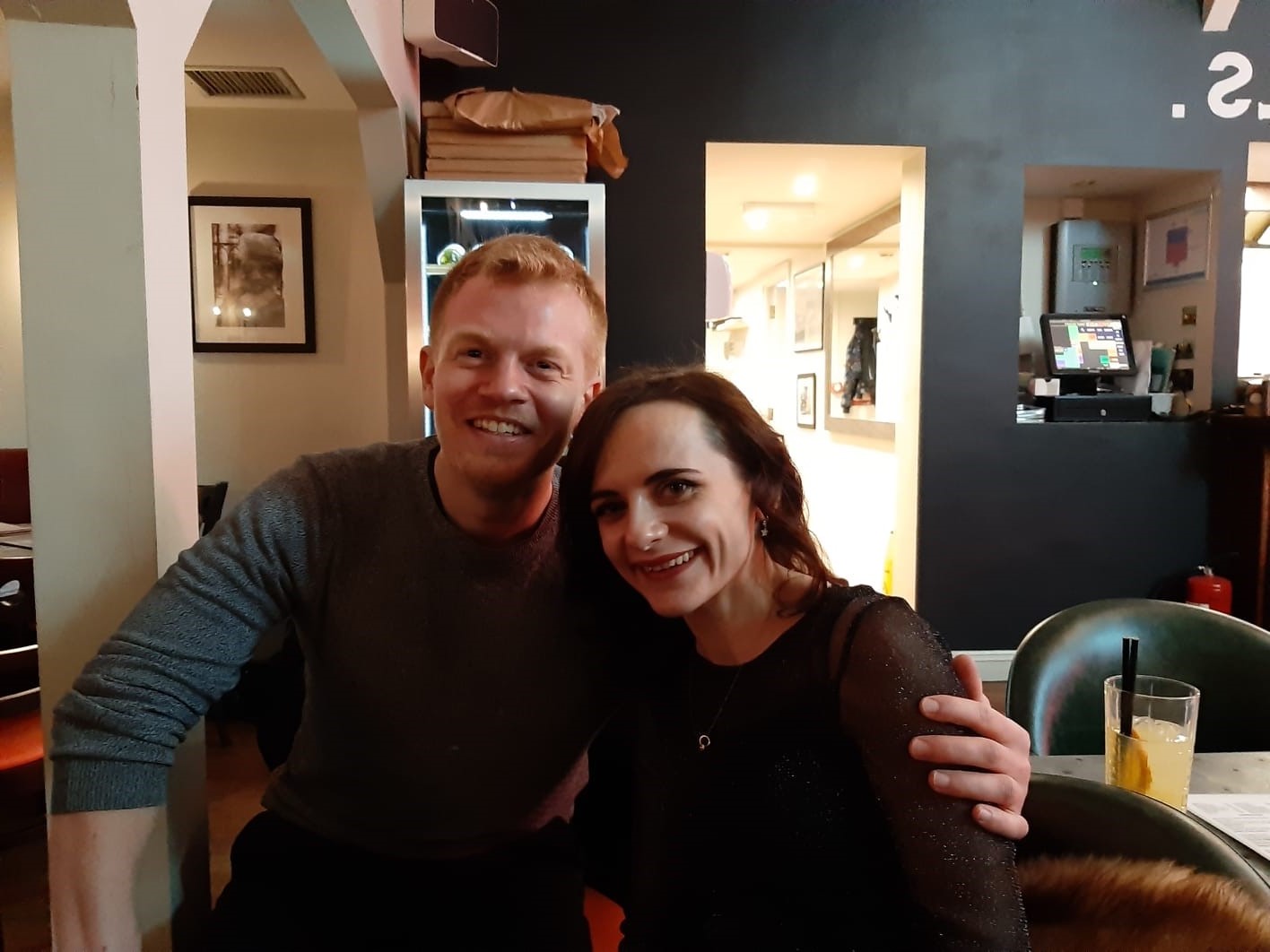