Neuro-Diversity was our theme this week, with Wednesday seeing Head of Diversity, Mr Watts, delivering another lively and highly thought-provoking whole school Assembly on this topic’s issues and stigmas.

The assembly revealed that as many as 1 in 7 of us experience some form of ‘neuro-diversity’, be that Dyslexia, Dyspraxia, ADHD, Autism or any of the other forms that this can take. Rather than seeing such neuro-diversity as a ‘disability’, as has often been the case in the past, students were instead encouraged to consider the positive attributes and skills neuro-diverse people can offer, such as innovative thinking, immense creativity and honesty and an acute eye for detail.

The assembly highlighted various celebrities and historical figures who are now known to have been ‘neuro-diverse’ and offered a celebration of how their individual traits had been responsible for some of their most incredible achievements, such as Alan Turing’s Enigma code-breaking machine and Olympic gold medal-winning gymnast Simone Biles’ hyper-focused dedication to her craft. There was also mention of a few fictional characters, such as Iron Man/Tony Stark (ADHD) and even the lead character from our most recent school production, Matilda (autistic child genius)!

In all then, the message was very much one of inclusion and appreciation of others here in our community, with the closing words to all being that ‘different’ should never be viewed as being ‘less’.

In addition to this, Wednesday also saw members of the GCSE & A-Level Drama groups pay a visit to the Theatre Royal in Norwich to see the similarly-themed stage adaptation of The Curious Incident of the Dog in the Night-Time.

Based on the book by Mark Haddon, this award-winning play tells the story of Christopher Boone, an autistic 15-year old, who determines to solve the mystery of his neighbour’s dog’s death. Although initially hampered by some aspects of his neurodivergent condition, Christopher’s unique abilities and alternate way of seeing the world eventually enable him to solve the puzzle, save the day and reunite his family.

Our thanks go to Mrs Hart and Mr Watts for organising and running the trip and to the Tutors and teachers for following up the assembly in their discussions in class. 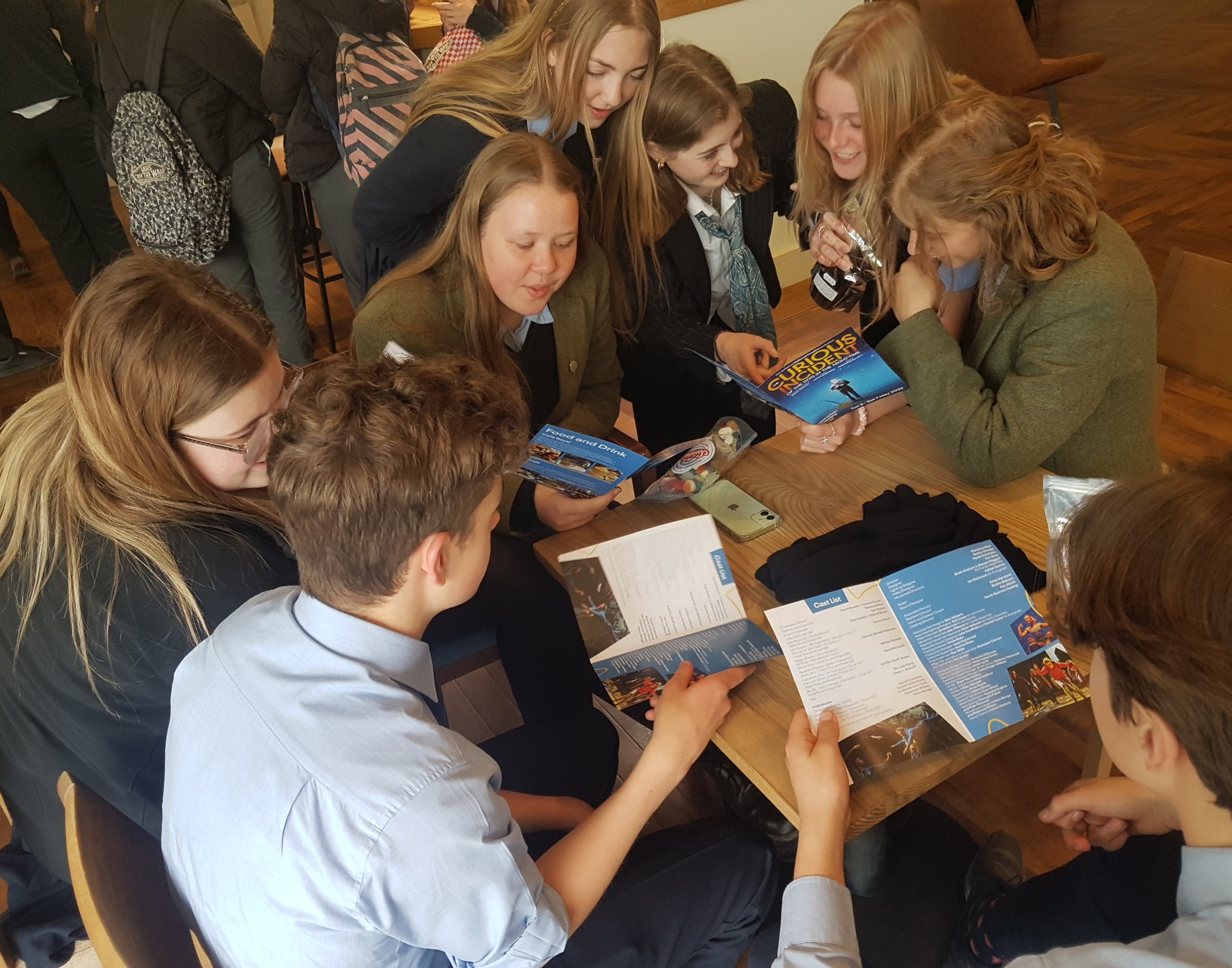 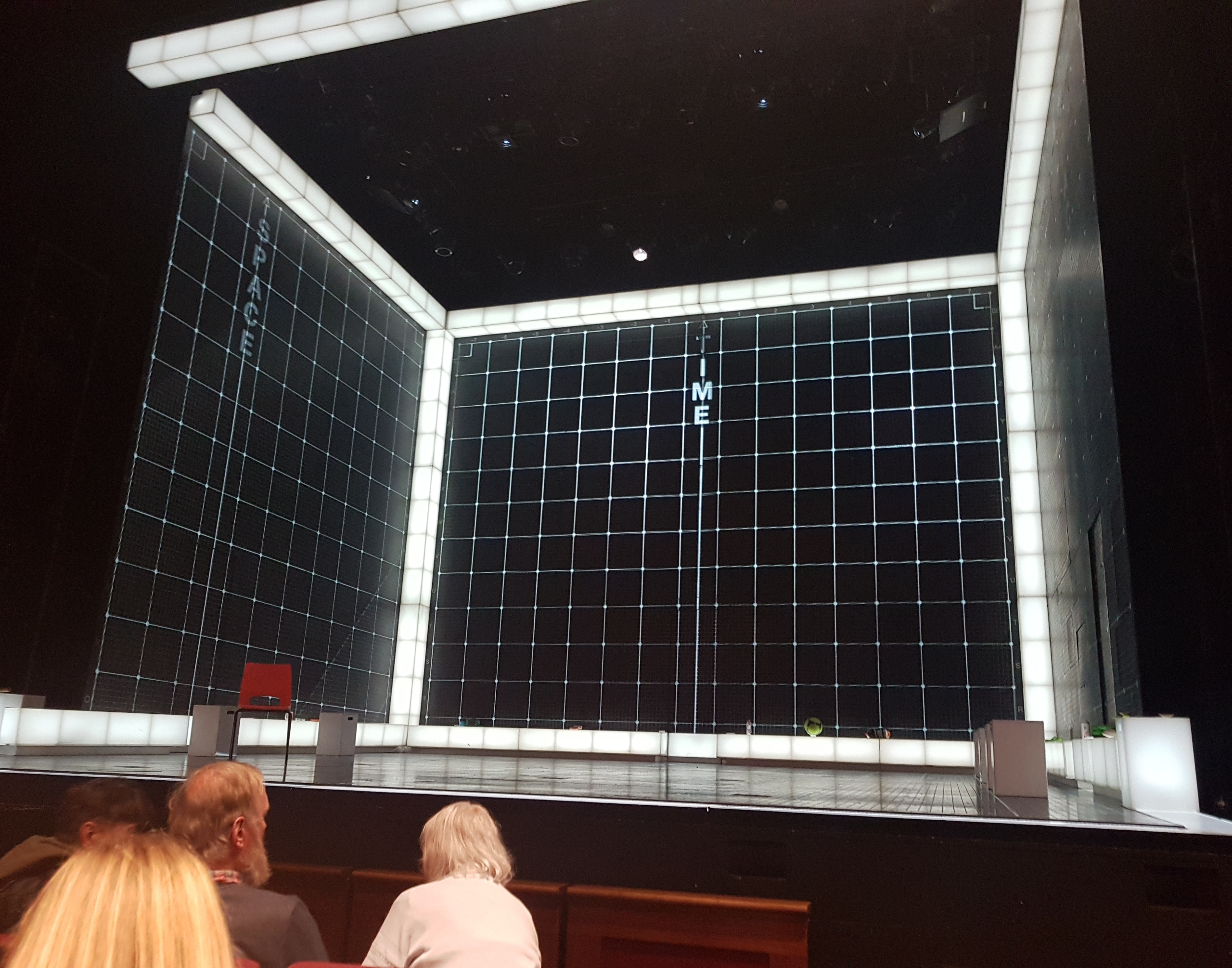 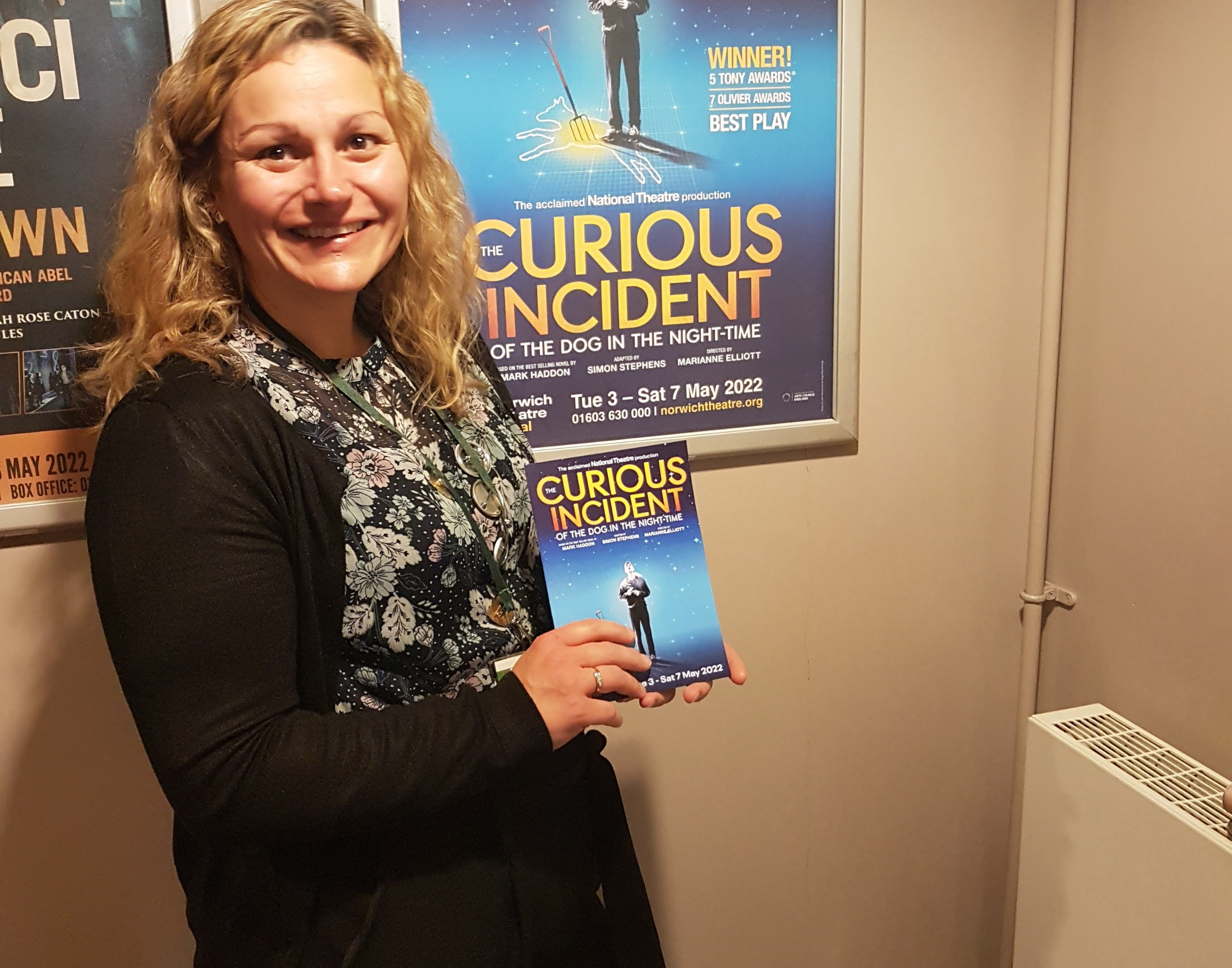 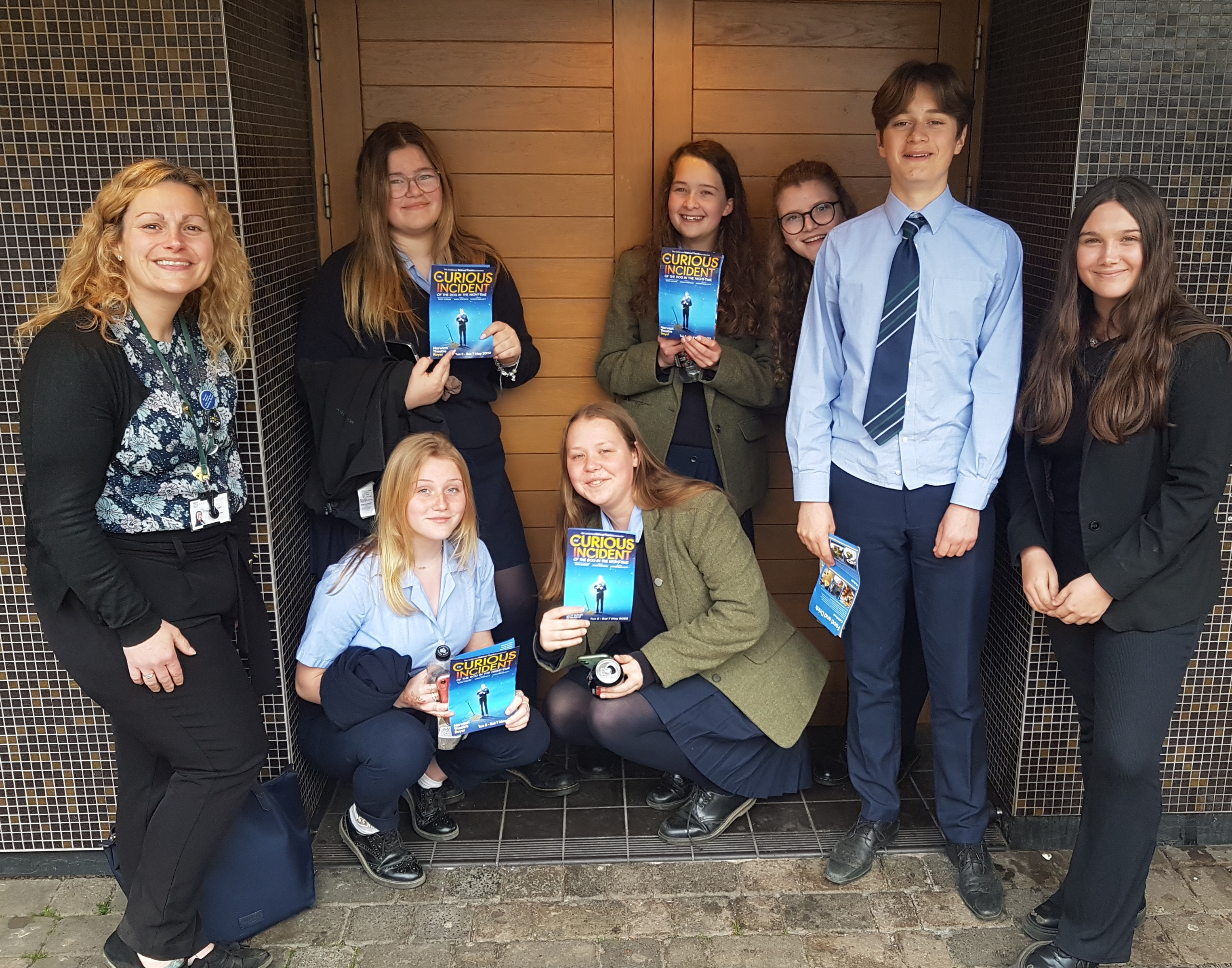 Published On: May 6th, 2022Categories: News, Senior
Previous
Next