Monday 27th September was our opportunity to celebrate the European Day of Languages in School. For the last twenty years, the Council of Europe has promoted language learning and linguistic diversity on 26th September across its 47 member states, of which only 27 are members of the European Union.

With the valued help of our MFL Scholars, Lazaros, Jake, Ada and George, pupils engaged in a number of language challenges, from planning a time capsule to identifying the wide variety of languages used in a series of audio clips in an online quiz. Screenings of the popular French and Spanish television programmes, Des Chiffres et Des Lettres and Pasapalabra took place in two rooms while in another a keen group of artistic linguists made posters to celebrate all the benefits of learning a foreign language.

Our brand new MFL Library is now officially open! Pupils are welcome to come and browse and borrow short books of all levels in Mandarin, French and Spanish at lunchtimes, many of which come with audio downloads.

This week also saw the start of our Conversation Clinics. Language learners in Year 11 as well as our MFL Scholars now have the opportunity several times a week to sign up for regular 5-minute conversation appointments in French, Mandarin and Spanish before or after their lunch with an MFL teacher and watch their spontaneous speaking skills grow! 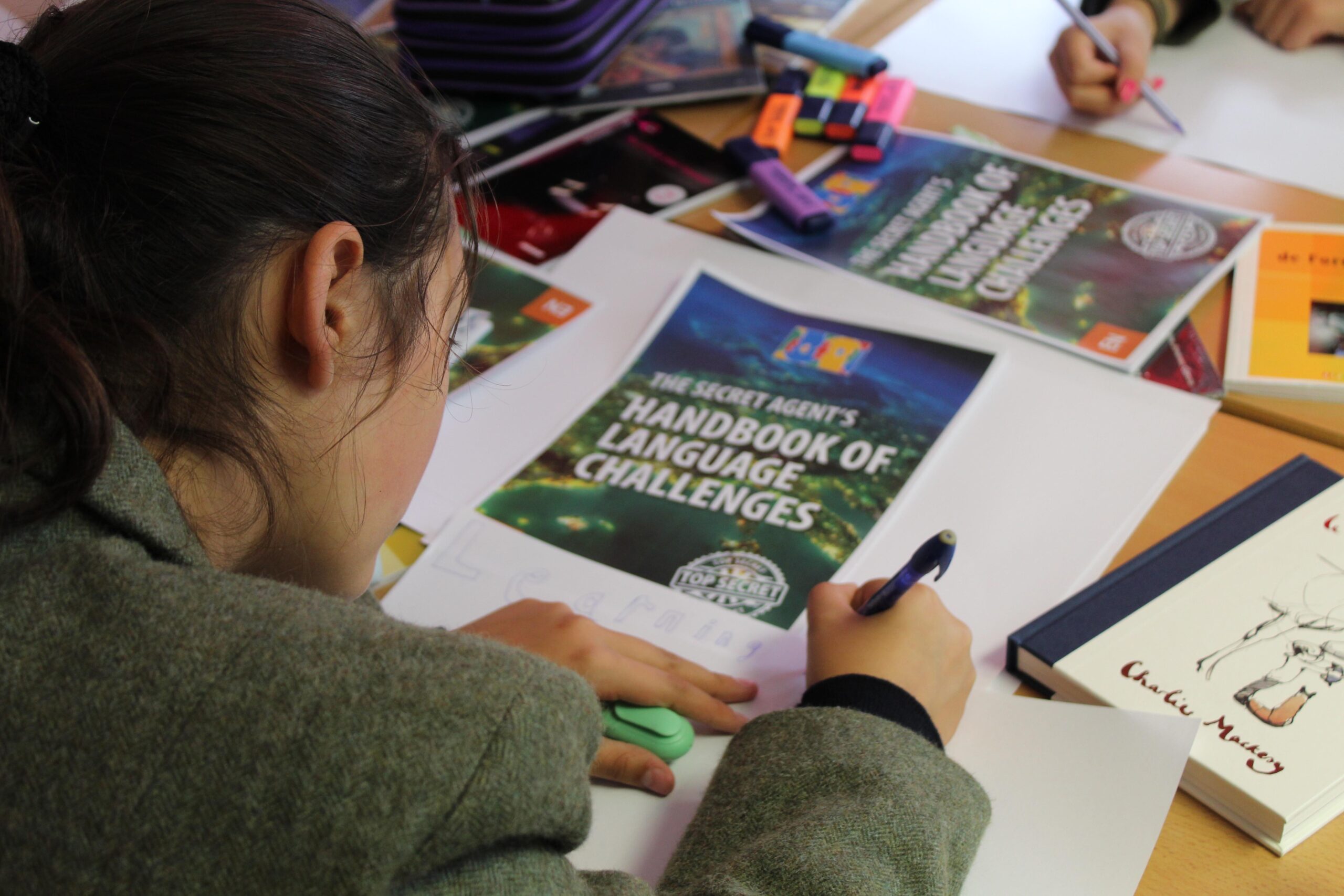 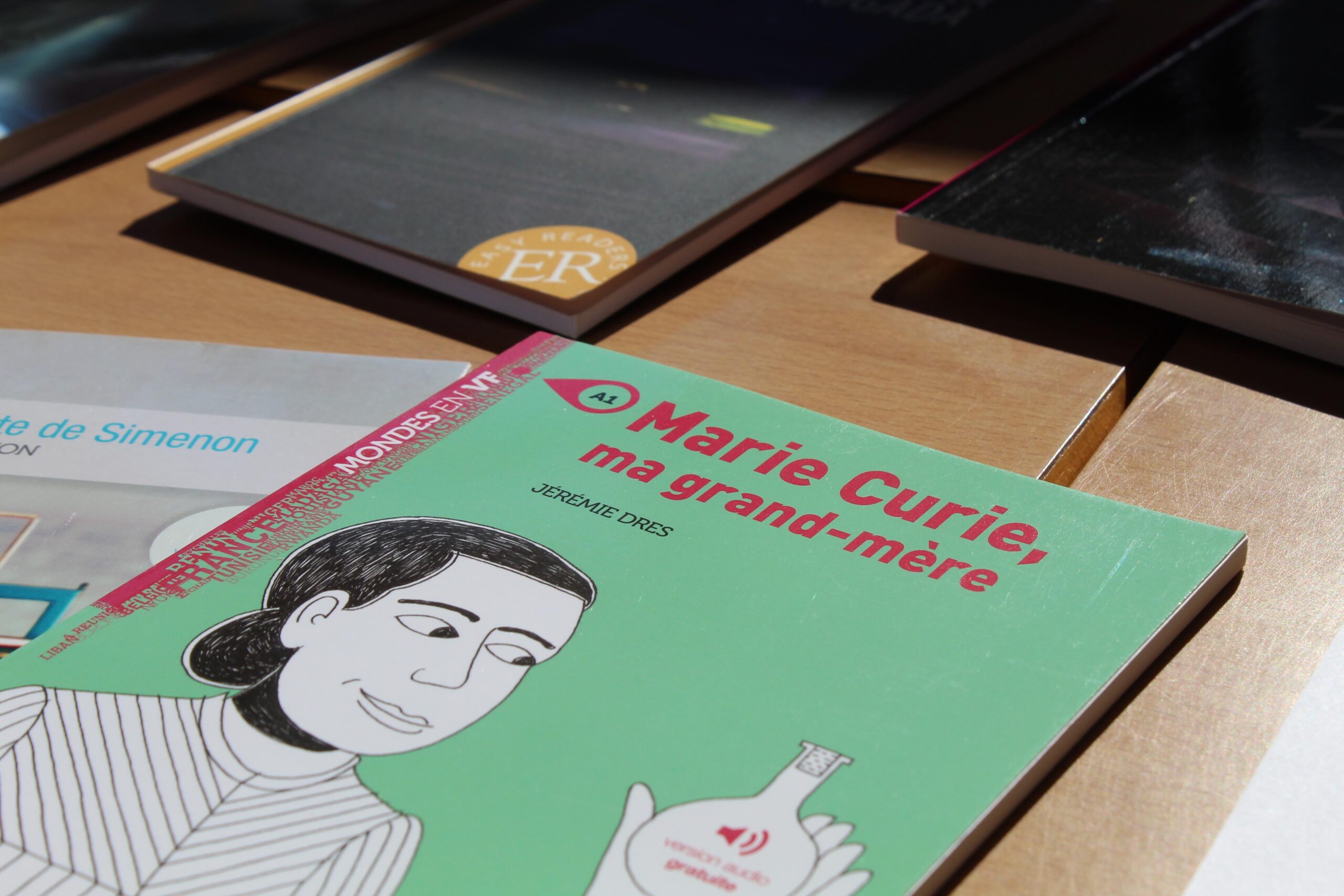 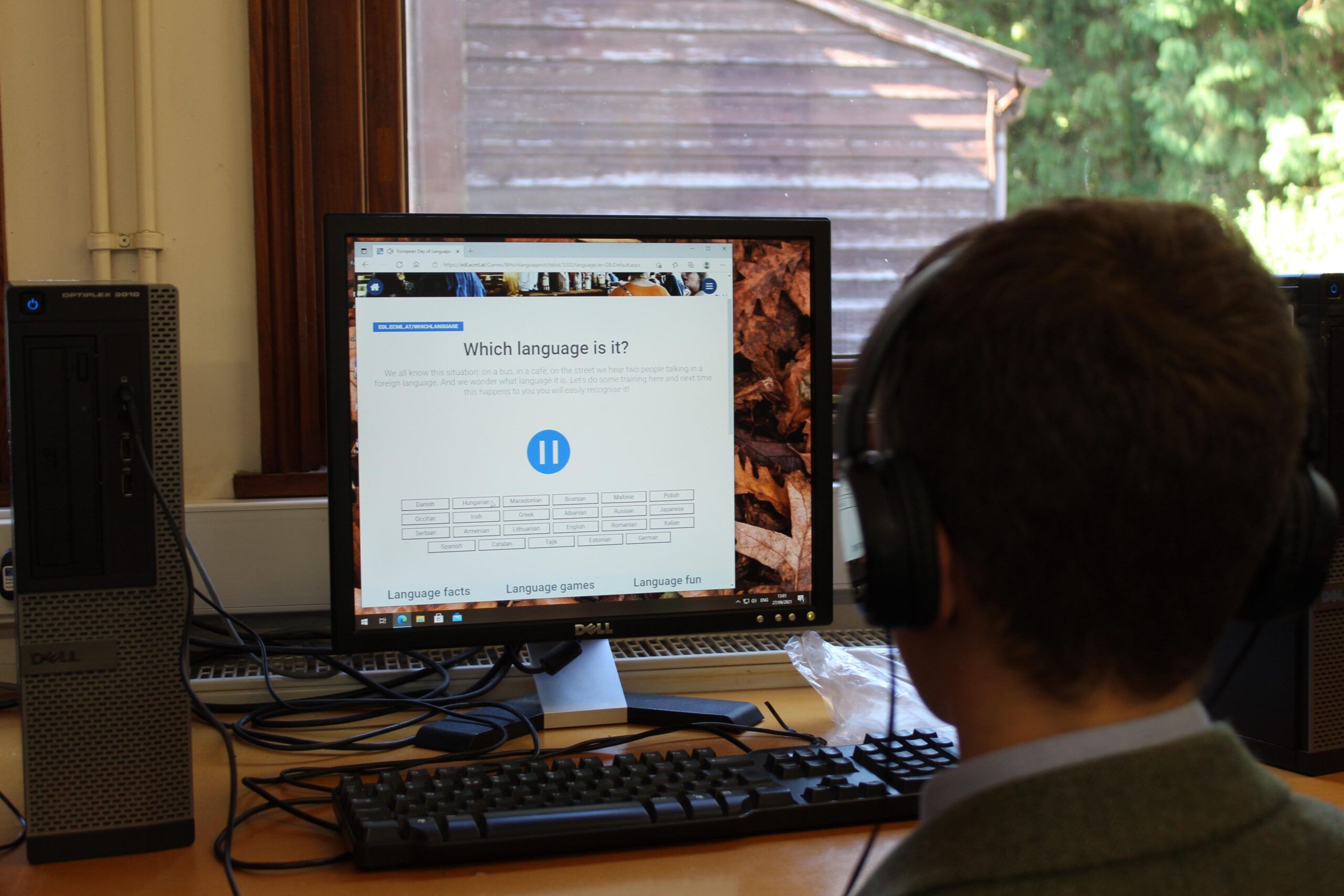