Pupils begin their language learning journey from very young at Langley. Throughout their time in Pre-Prep our little linguists discover the delight of playing, enjoying stories and singing in French. The highlight of the year (in a ‘normal’ year, of course!) is the French Breakfast where we invite parents of our Year 2 pupils in to School to watch their children perform their favourite songs together in French and to enjoy some delicious, authentic French treats. 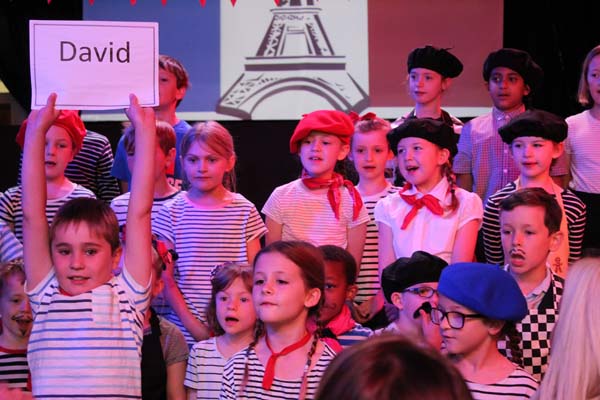 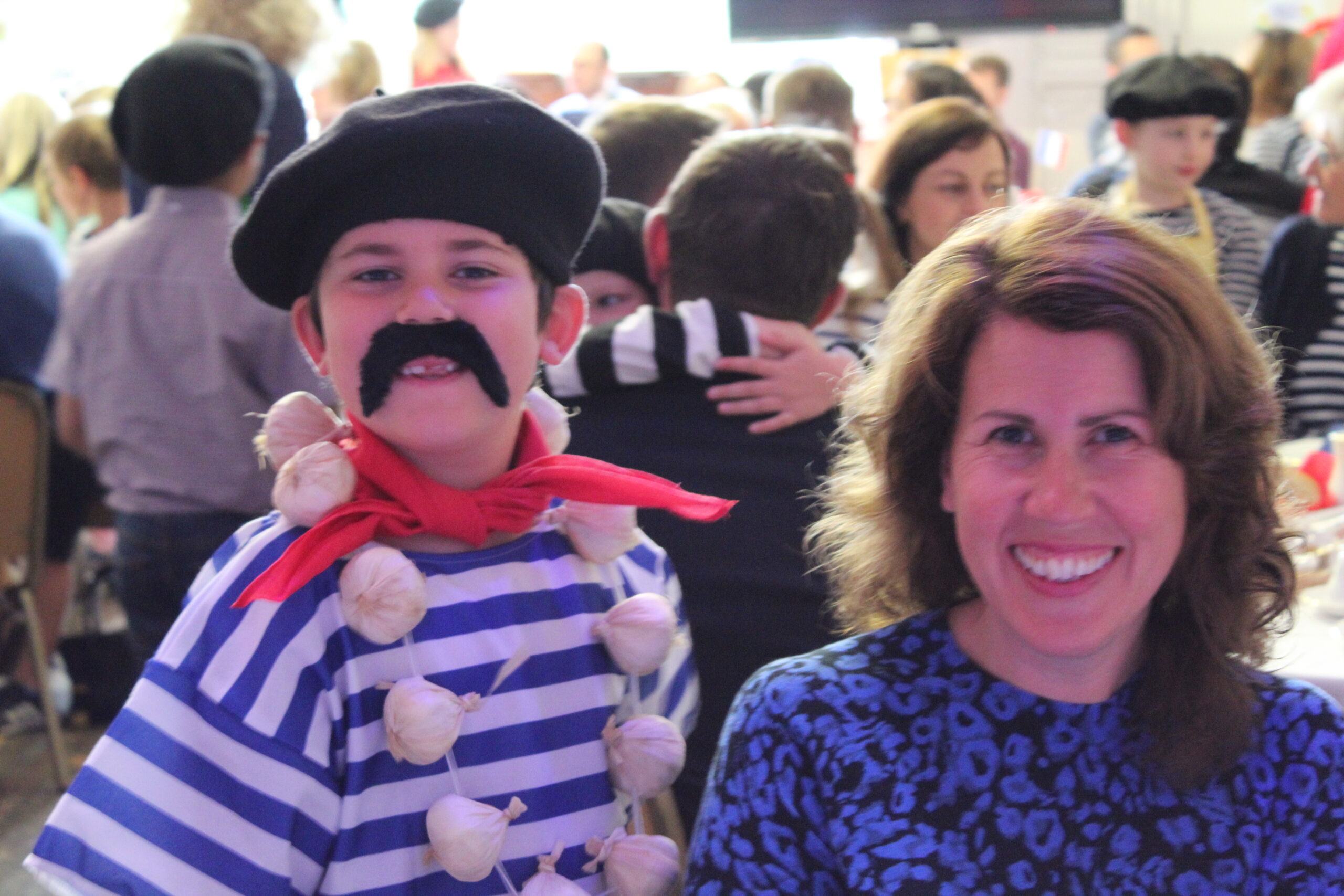 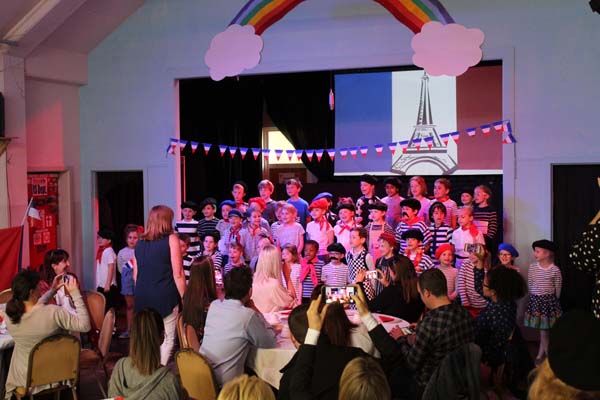 As pupils enter the Prep School at Year 3, we are very lucky to enjoy a generous amount of time every week on the timetable for pupils to develop their understanding and expression in French with specialist teachers. From Year 5 onwards, pupils have at least two hours of French every week, which increases as they move up through the School. By embracing the Pre-Senior Baccalaureate (PSB) approach in Years 7 & 8, we have successfully been able to maintain a high level of rigour in our French teaching, whilst also developing pupils’ independence and creativity. Our biennial residential trip to Normandy for Years 7 & 8 is always a huge success and tremendous fun as pupils engage in exciting activities and use their French in the most practical of ways. 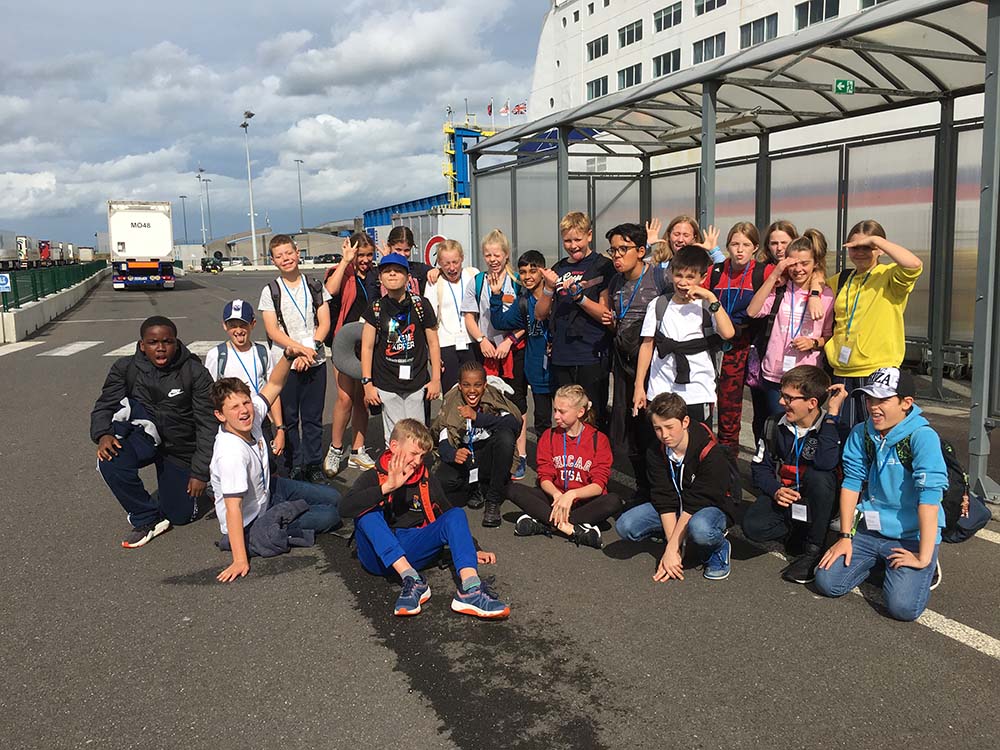 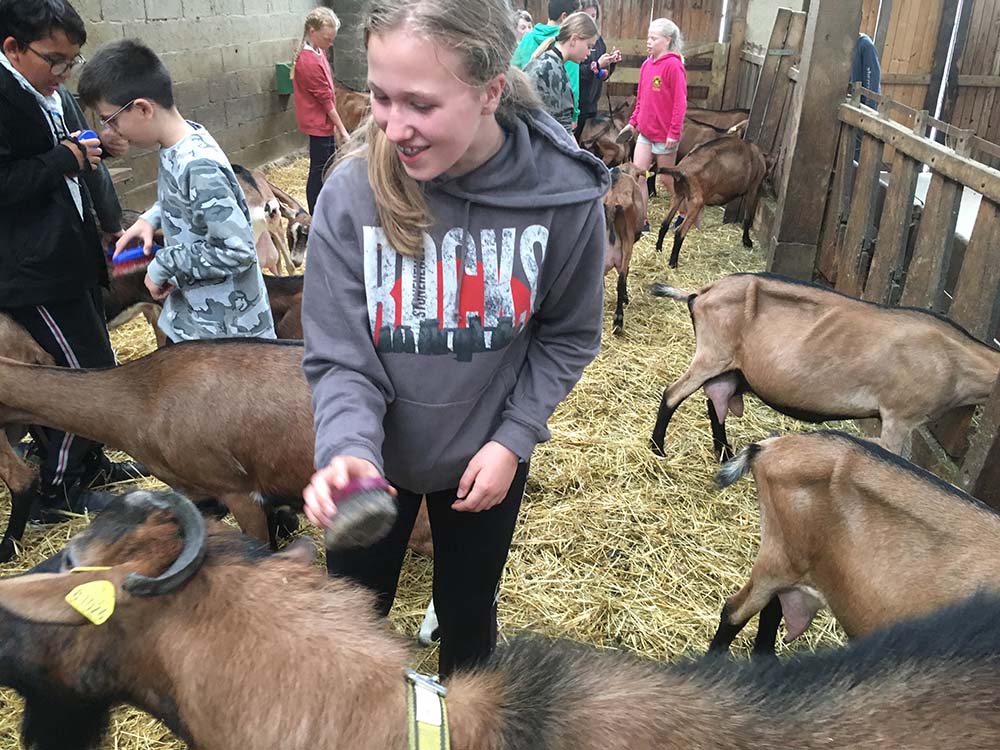 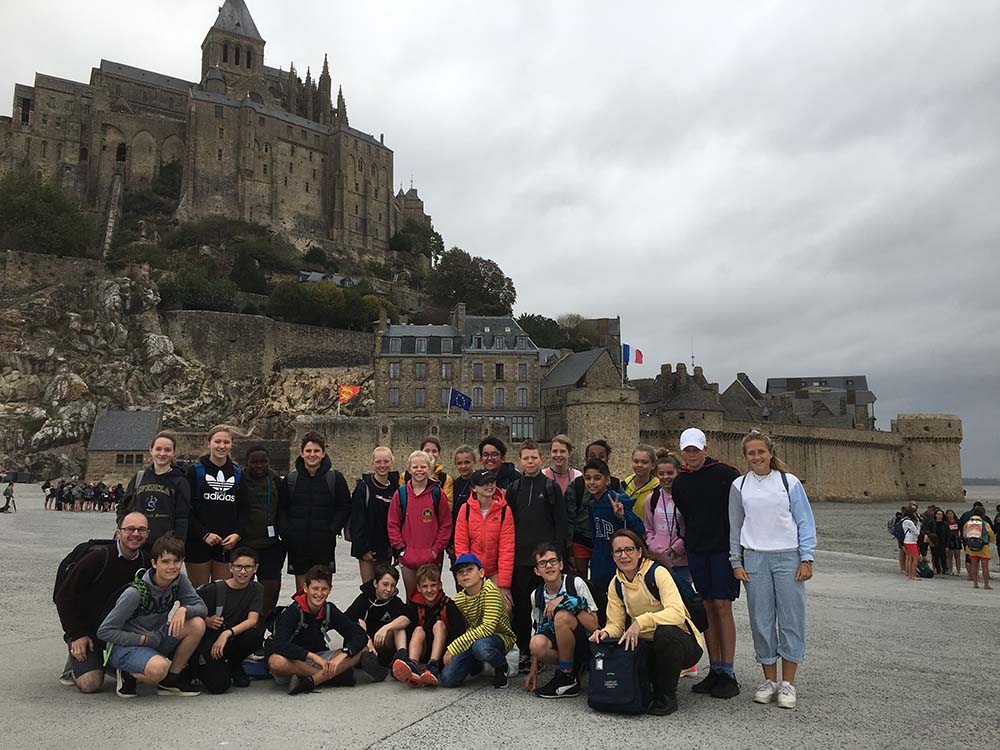 At the Senior School, we teach French, Spanish, Mandarin and German and we have a range of exciting developments coming up in the Modern Foreign Languages Department. From September 2021, Year 6 will follow a taster carousel of Spanish, French and Mandarin (approximately one term on each) and will then study one of those languages in depth from Year 7 onwards. This provides us with double the amount of curriculum time compared to previous years to be able to immerse ourselves in the language. We have worked very hard on developing our courses in order to facilitate the most effective integration in Year 9 of pupils who have begun their study of a language at different points. Those who wish to study more than one foreign language have the opportunity to do so from Year 9 in our brand new beginners’ intensive courses, once they have established a good grounding in their first foreign language, numbers permitting. These courses in Mandarin, French and Spanish also provide those pupils who join us from other schools at that point the opportunity to pick up a language that they have not had the chance to explore before and to pursue it successfully to GCSE at the end of Year 11. 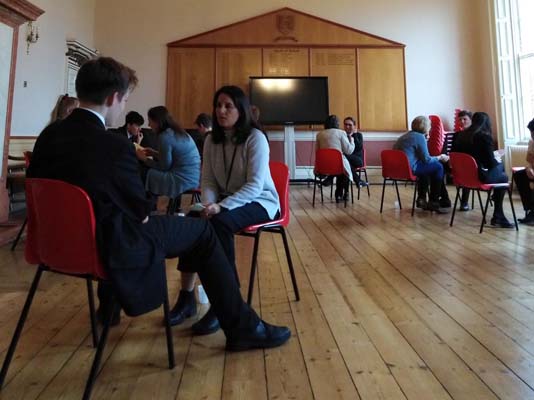 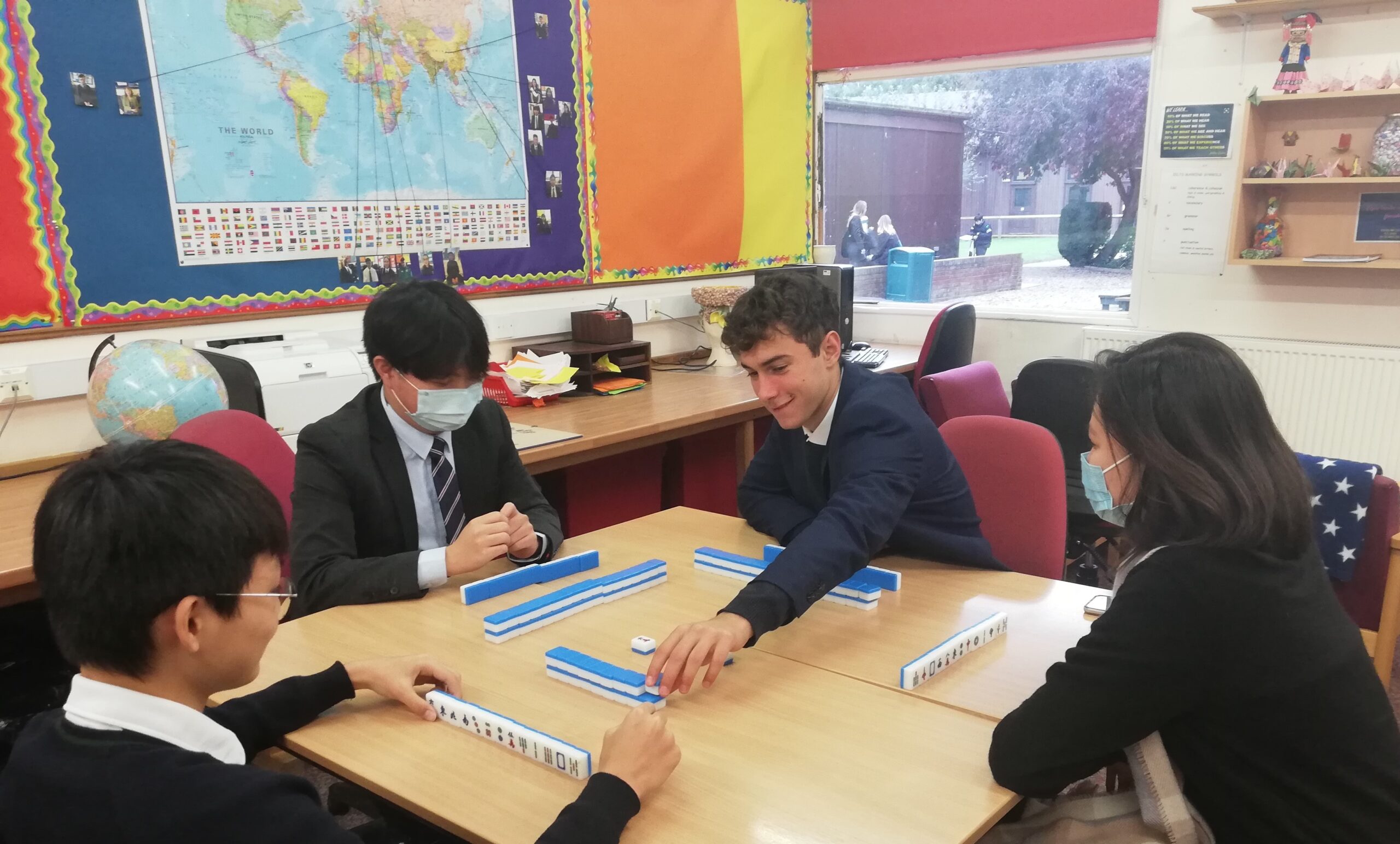 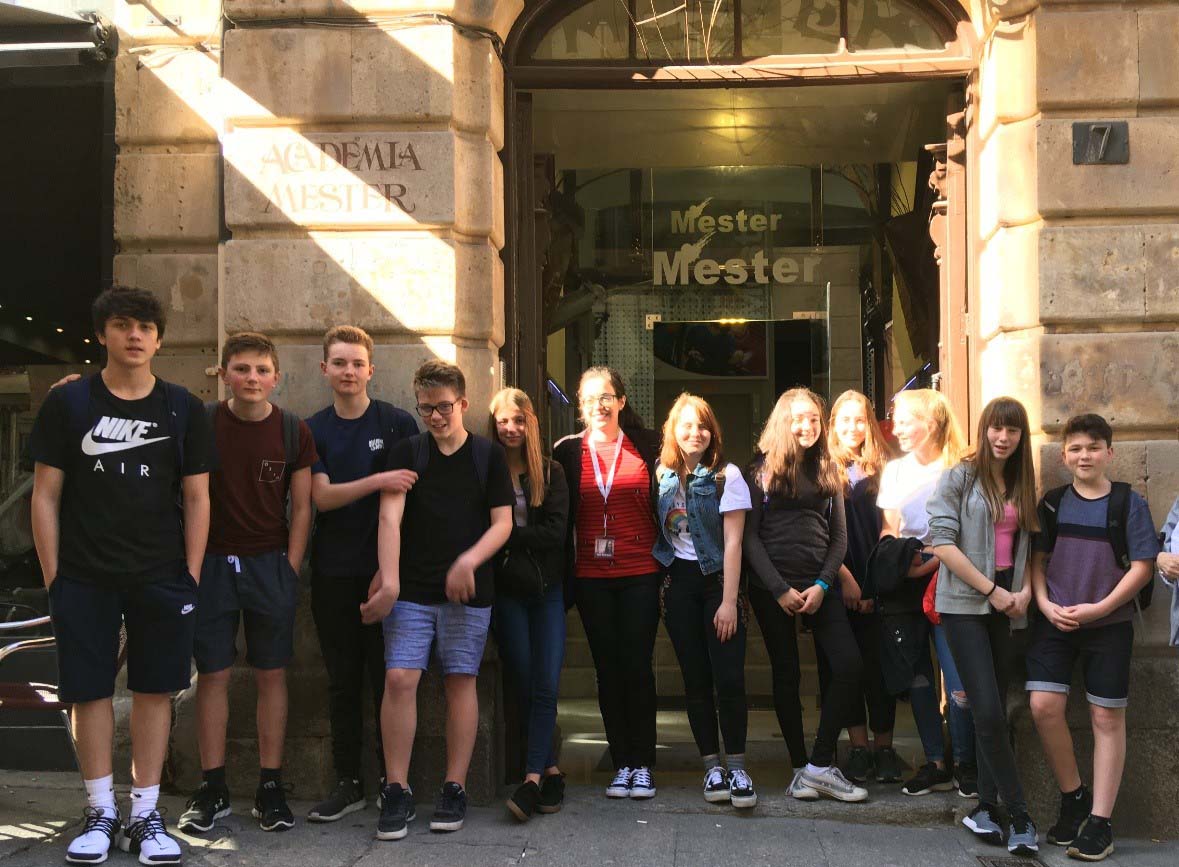 The Lent Term has brought its challenges with lockdown of course, but also the huge encouragement of seeing our pupils work really hard and striving to communicate authentically and fluently and growing in their resilience and resourcefulness. We were delighted to receive applications for our new Scholarship in Modern Foreign Languages and the standard was impressively high. To finish on the happiest of notes, we have also just received the wonderful news that Jess S, one of our Upper Sixth students of French and Spanish, has been offered a place at Cambridge University to study Linguistics next year.