“Trinity Term for the Lower Sixth is a studious period as it is the final push to prepare them for the Upper Sixth and beyond.

Thursday 16th of June saw the Lower Sixth attend a UCAS and university experience afternoon at the Norfolk showground. The day consisted of many universities showcasing what they had to offer at their institution, course information, entry requirements, accommodation queries and much more.

The Lower Sixth have begun the UCAS process early in order for there to be enough time to decide which university to attend, which course to apply to, writing personal statements while at the same time juggling their various A-Level works.

Many of the Lower Sixth students mentioned that starting the UCAS process early has been highly beneficial as it has allowed them to get to grips with the service itself and given them time to figure out what they want to pursue after completing A-Levels.

The UCAS day has received plenty of feedback. It is described as “eye-opening”. Some Lower Sixth students had a particular university in mind but have now decided that the specific university is not for them after speaking to representatives of that university. This shows the immense importance of these events.

However, because these are not university open days, it is more than fair to say that you cannot get a proper grasp of how a university operates just by looking at leaflets and speaking to representatives. Nevertheless, these events are incredibly informative to get a different perspective of what you want to do after leaving school.

It is fair to say that the UCAS day was a lot more than just free tote bags and pens!” 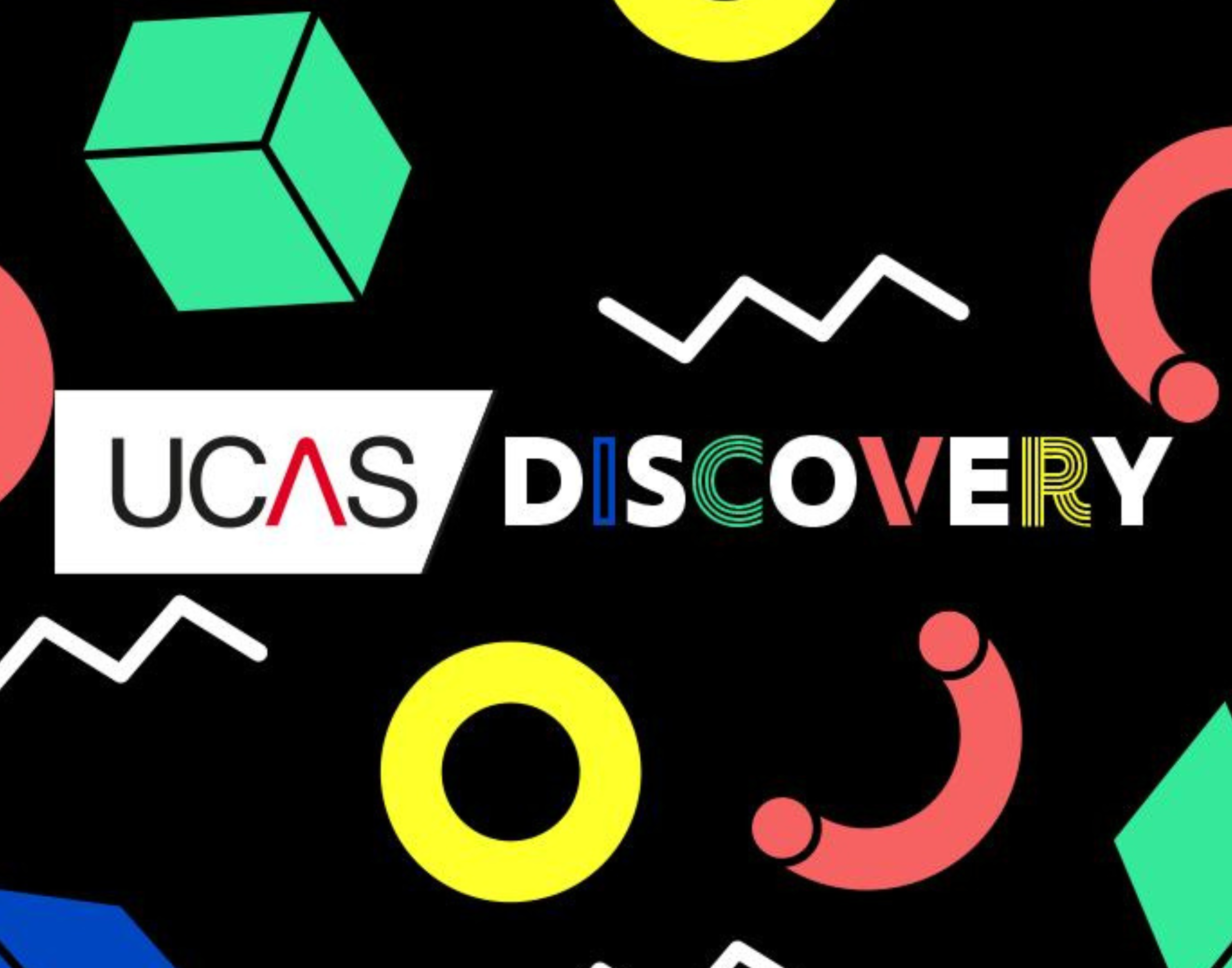