Two years ago (almost to the day) theatres closed their doors; performers, musicians and creatives were told to retrain and it was devastating. COVID-19 hit the arts industry hard and it has taken every effort for theatres and venues to reopen their doors.

When we first started planning Matilda and then, after the vast majority of the West End closed before Christmas due to rising cases among cast and crew, we remained cautious about our own destiny to get back on the stage. But… we did it!

In the build up, our pupils and students became experts at standing in for one another and we operated an informal ‘swing’ system where everyone knew everyone else’s lines and moves. This adaptability and flexibility is a shining example of our children and their attitude towards the performing arts. The whole cast and crew were then called for full day, late evening and extra audience rehearsals before the real deal on stage.

For our first live performance, we were joined by pupils from Alpington Primary, Thurton Primary, Falcon Junior, Erpingham Primary and St Augustine’s Catholic Primary, who were all blown away by the show, and sang the songs all the way back to their schools afterwards.

On Friday our very own Langley Pre-Prep and Prep school joined us for special performances throughout the day. It was wonderful to see our children enjoying the work of the older ones and also feeling inspired for their own future at Langley and what they might also achieve.

After three packed performances, our performers were so sad that the production run had ended. For staff, one of the greatest joys is witnessing the bond that grows among the company; when Upper Sixth and Year 6 sit together to eat their dinner, Year 7 and Year 11 kick a football around during a break or when a Year 10 ties the ribbons in a Year 8’s hair, it feels like so much more than just a school production. Our cast and crew were professional and so hard working – it was a pleasure to work with them all. Thank you to everyone. 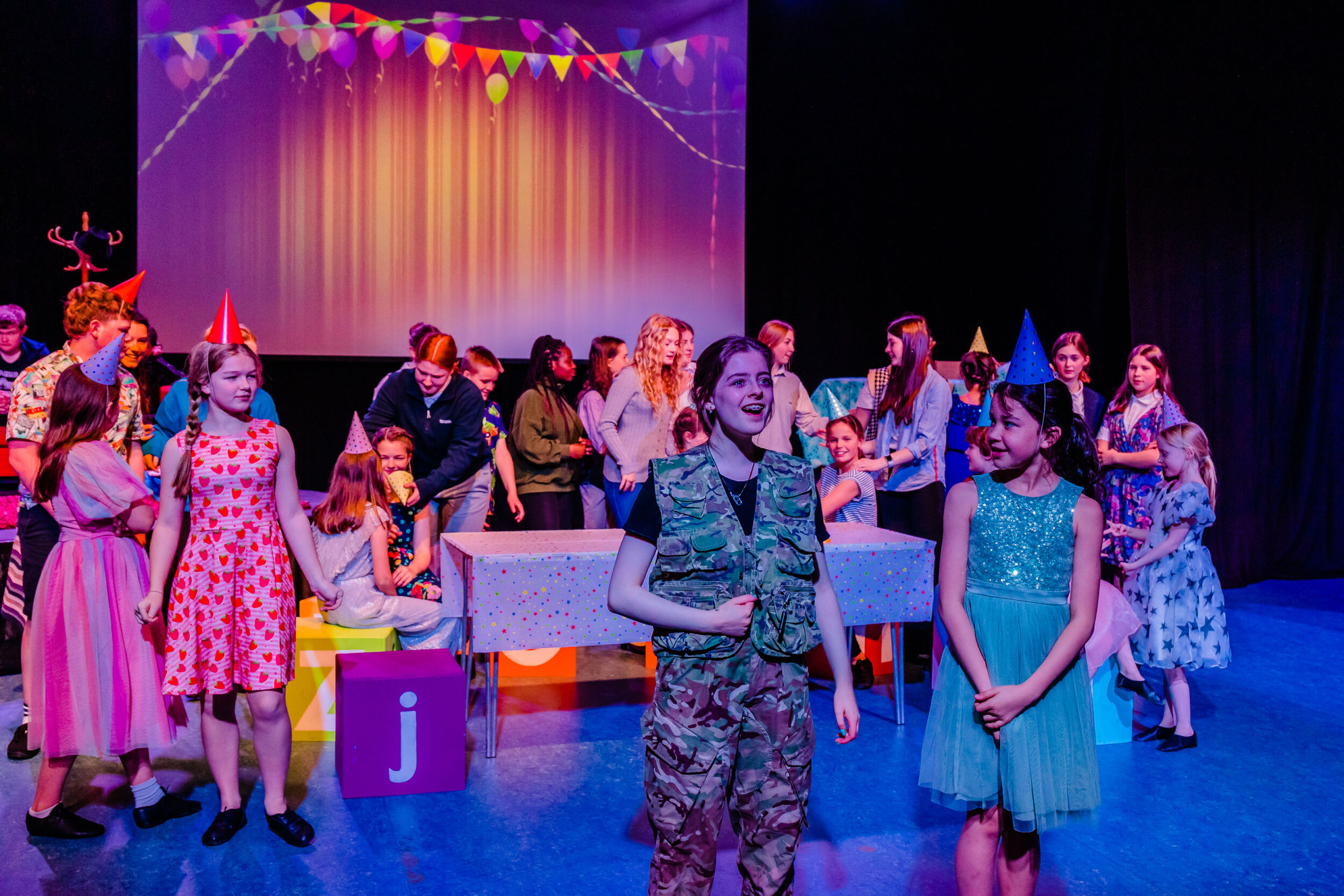 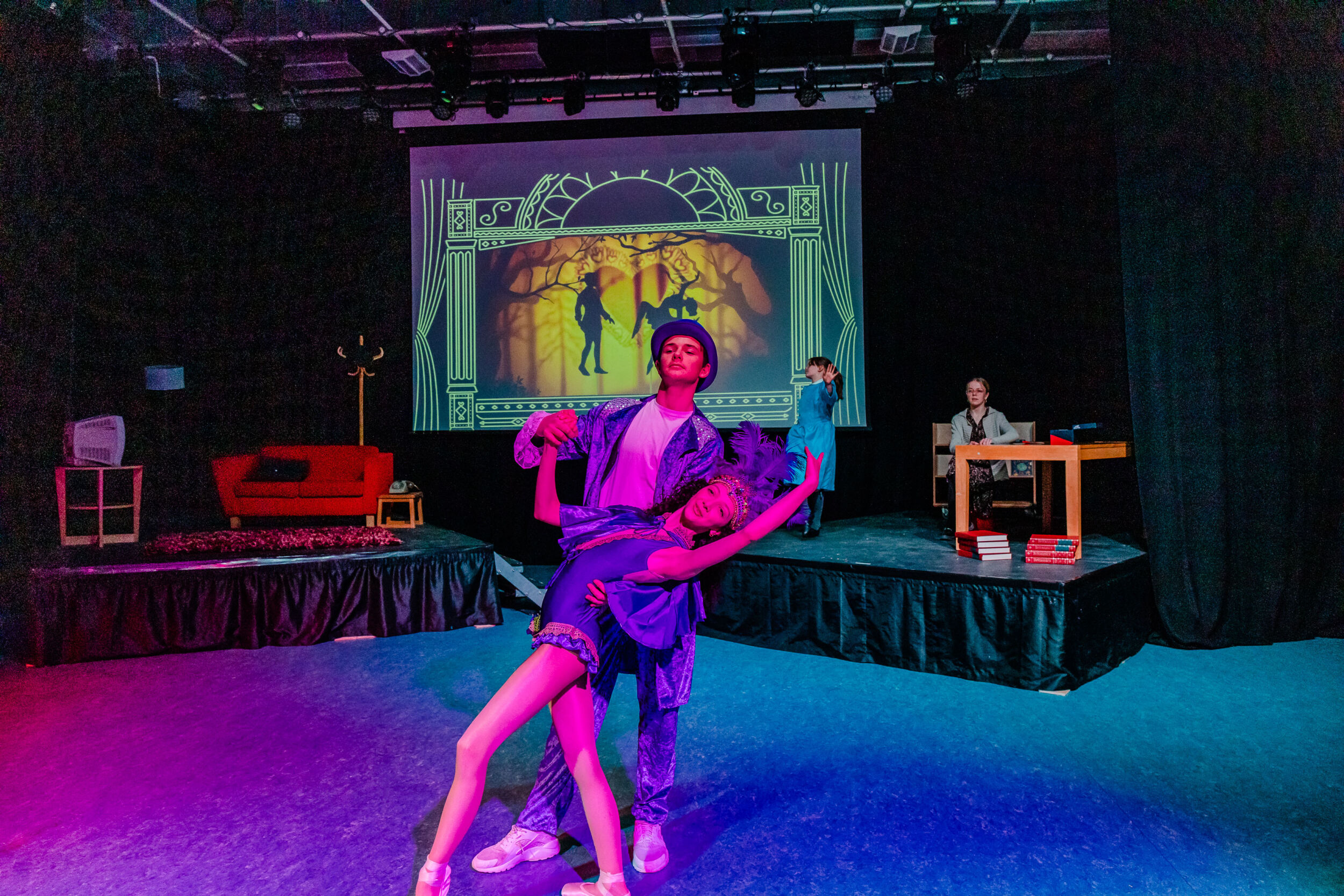 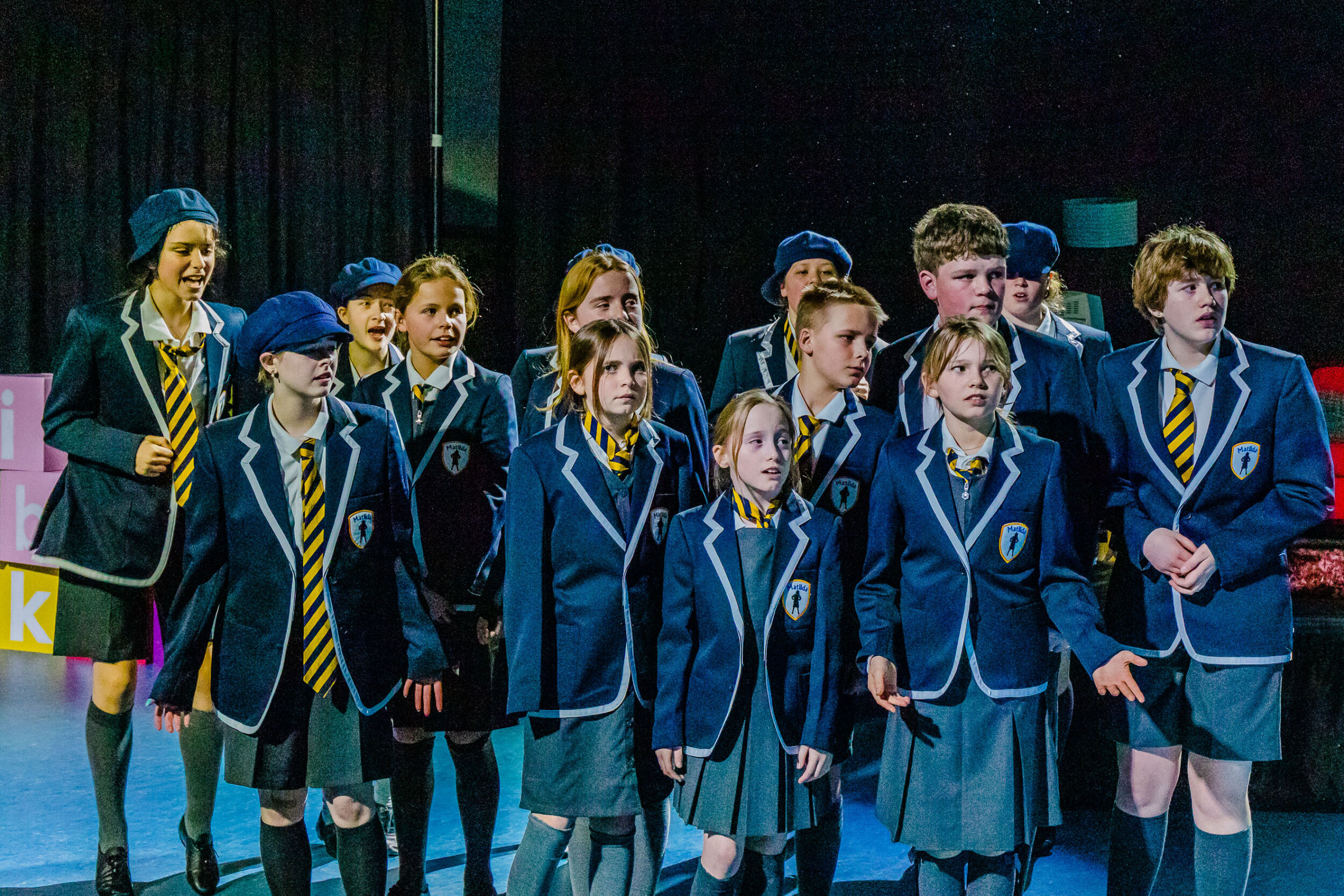 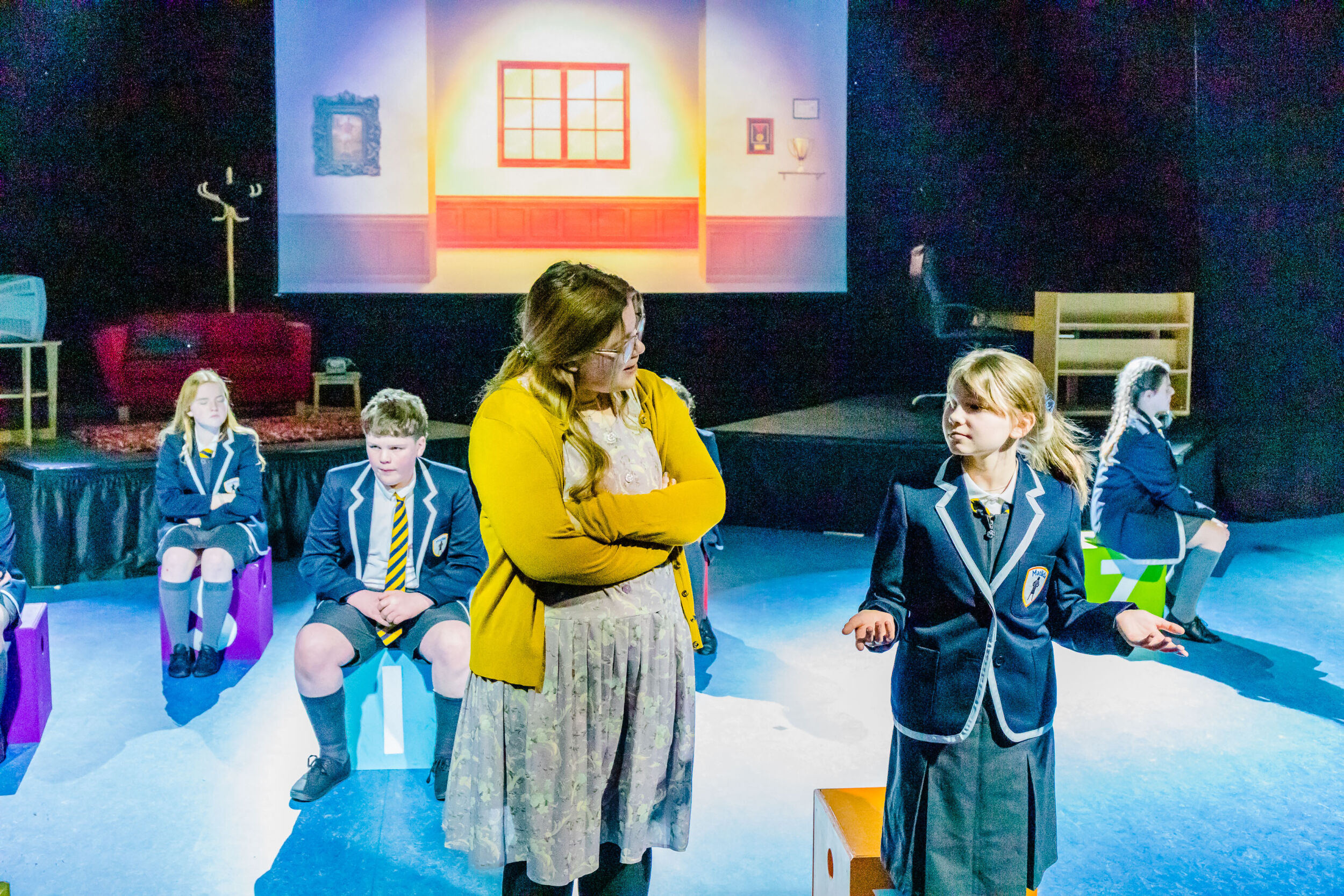 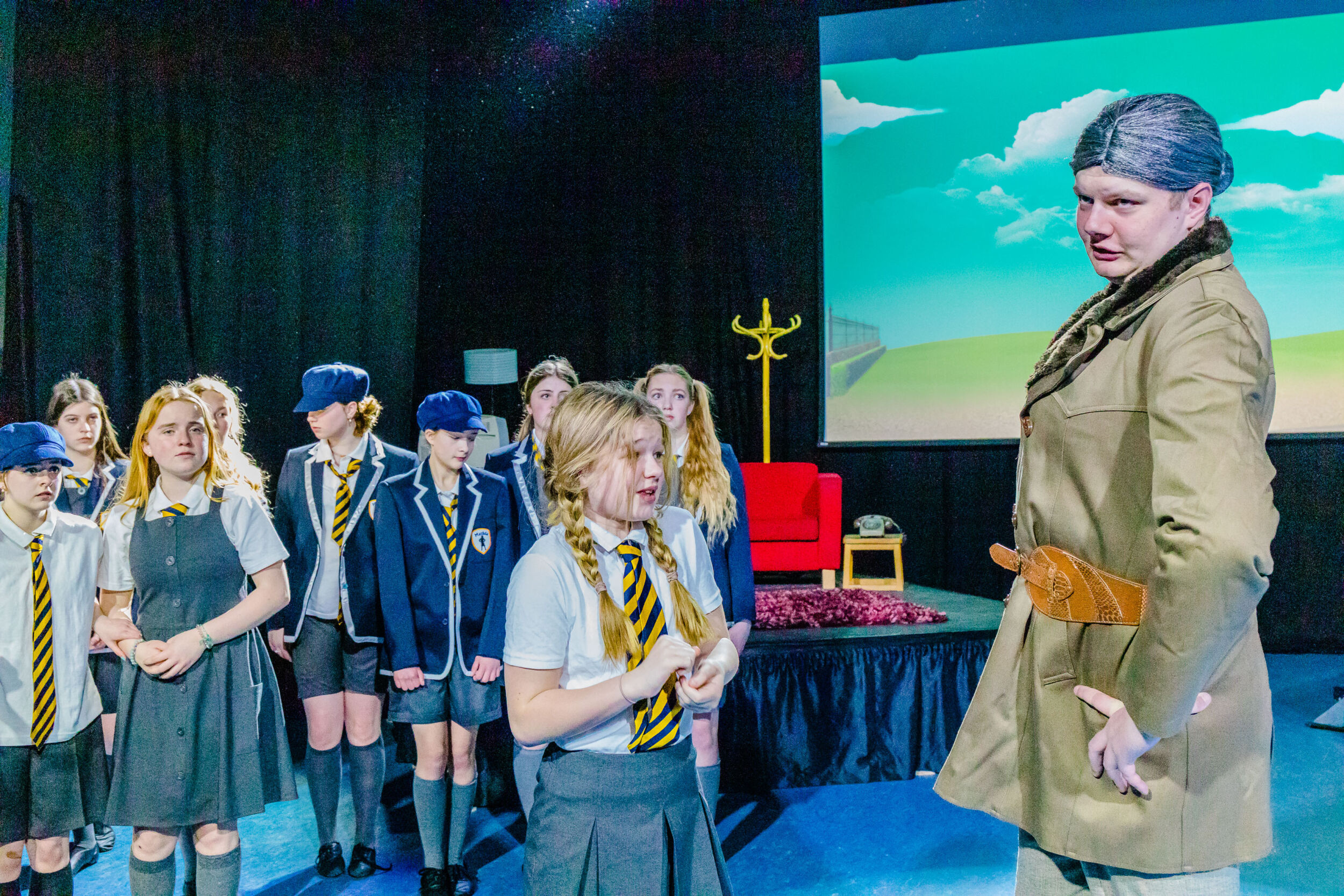 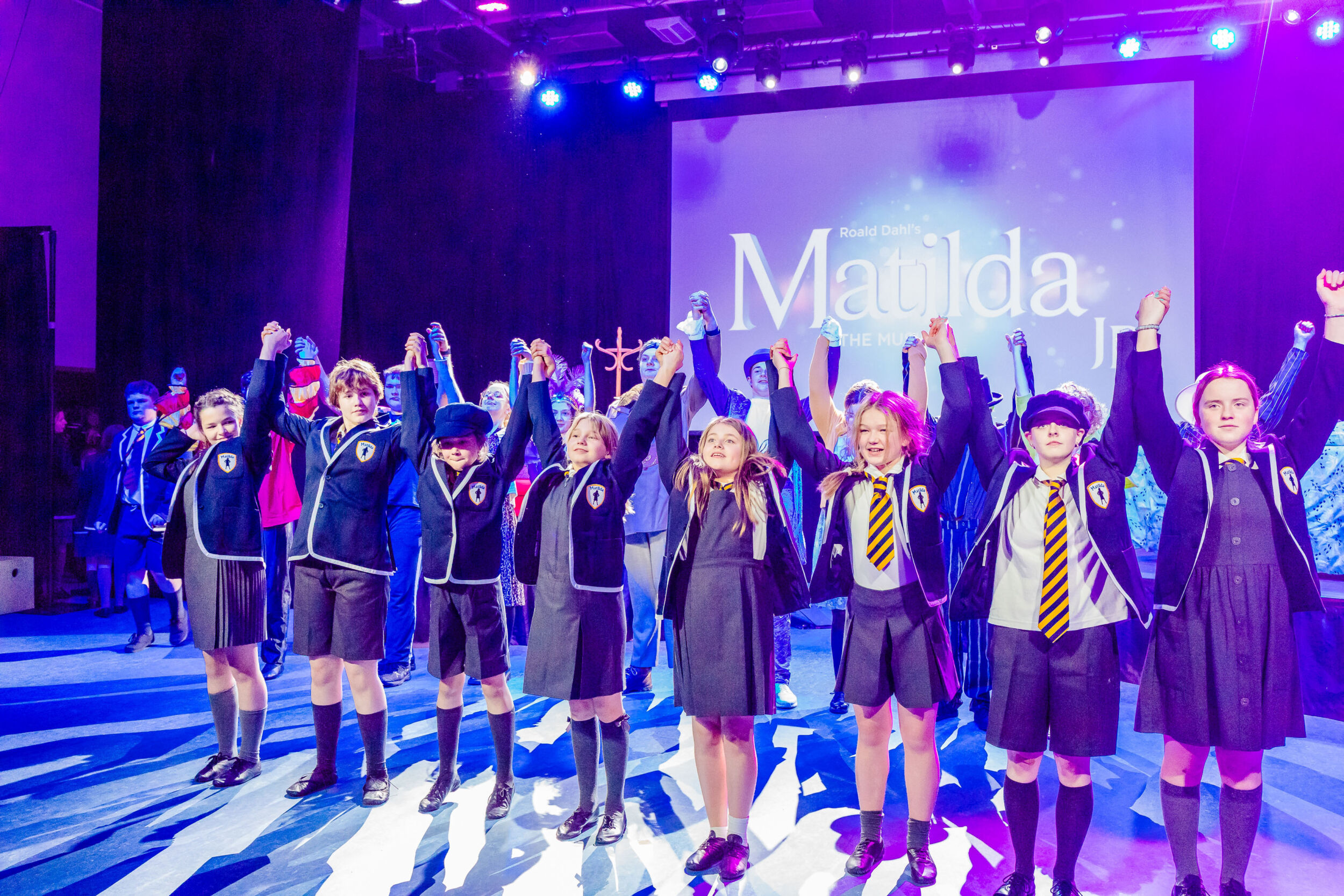