On Sunday 28th November, Forest Edge Arena in Norfolk played host to National Schools Equestrian Association (NSEA) county qualifiers in which five Langley pupils competed. Despite the blistering cold, Langley achieved some impressive results, both individually and as a team.

With Daisy (Mancroft, Year 11), Harriet (St Giles, Year 10), Archie (Owls, Year 8, Prep School), and Evie (Wrens, Year 7, Prep School) making up the group, the Langley team qualified for County Finals in two classes (90cms and 1m) to be competed in May at Hickstead. The group also qualified for the Hickstead Elite Team Championship after coming second in the 1m class.

Langley Prep pupils also earned three qualifications for the County Finals in Hickstead. In order to do this, the pupils had to be the top individual competing from Norfolk, which both Evie and Archie achieved. Riding ‘Tregaron Gold,’ Evie placed second in the 90cms event and Archie won second place in the 1m class and third in the 1.10m class.

The Langley Equestrian Team has worked really hard and produced some fantastic results, and we look forward to hearing about their efforts at County Finals in May! 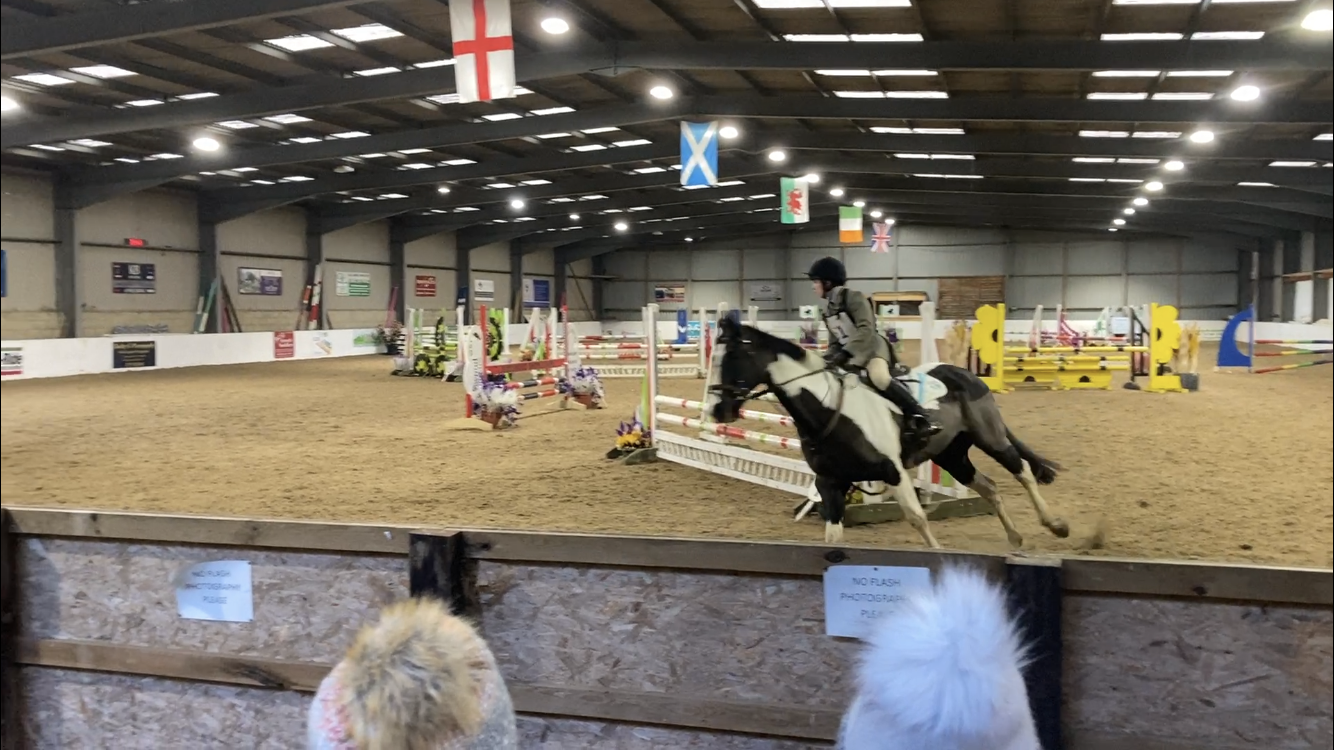 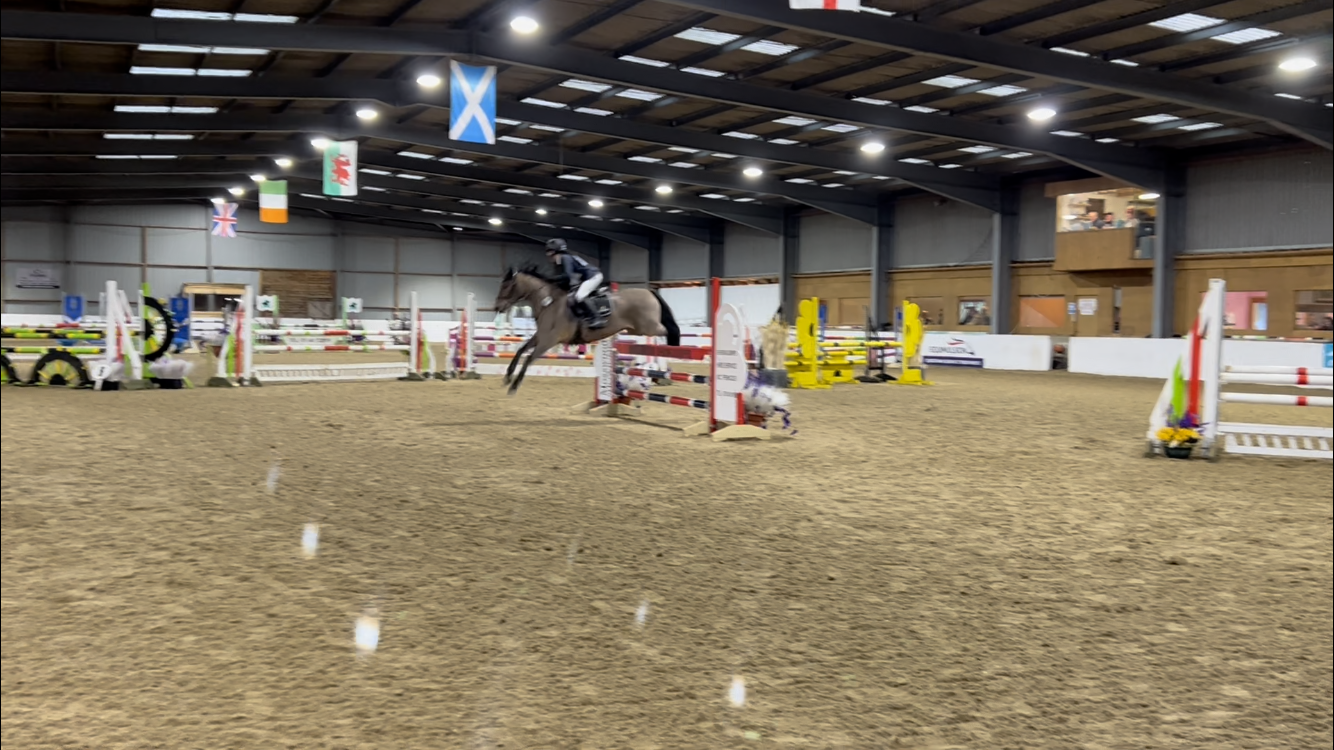 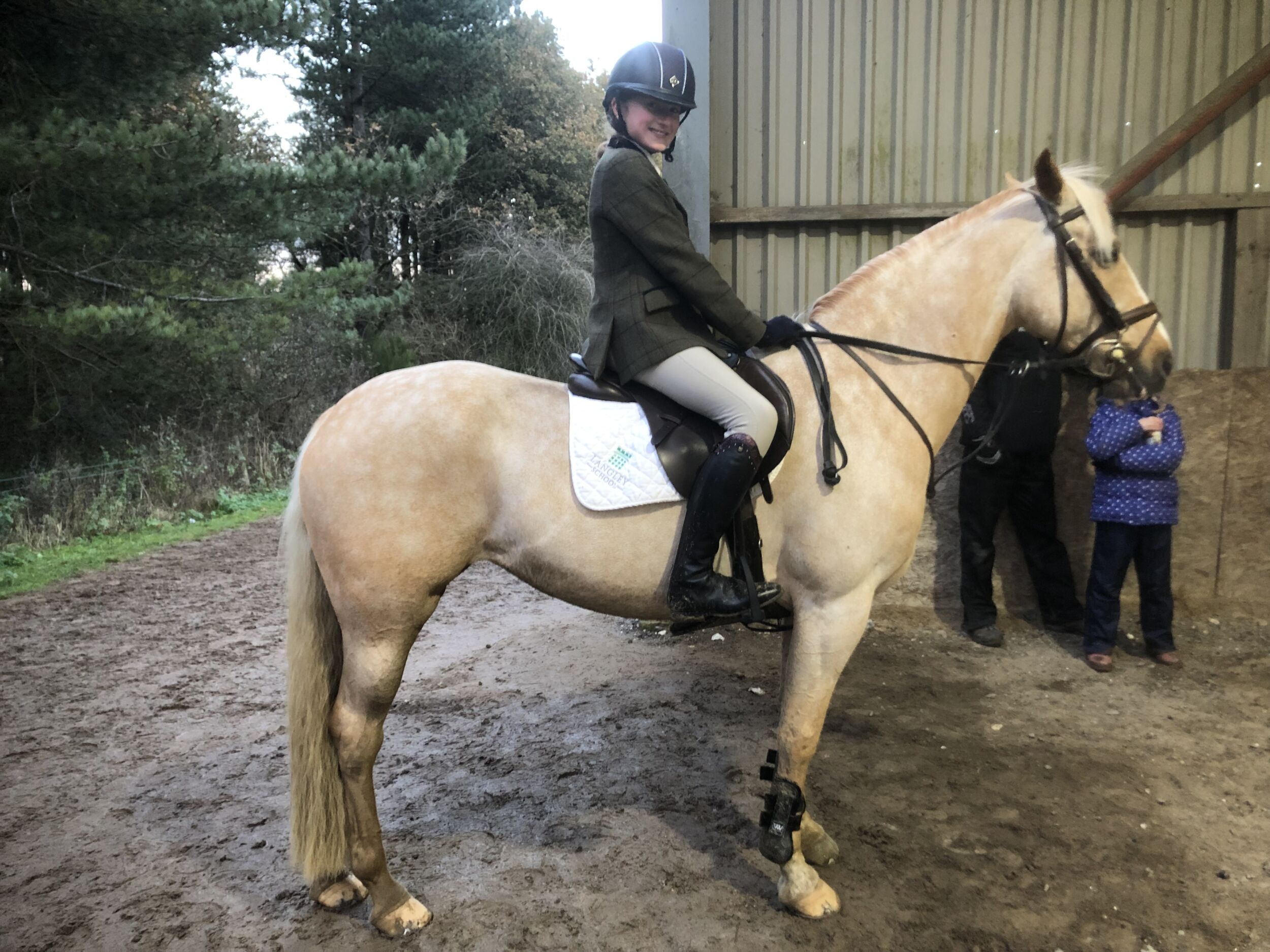 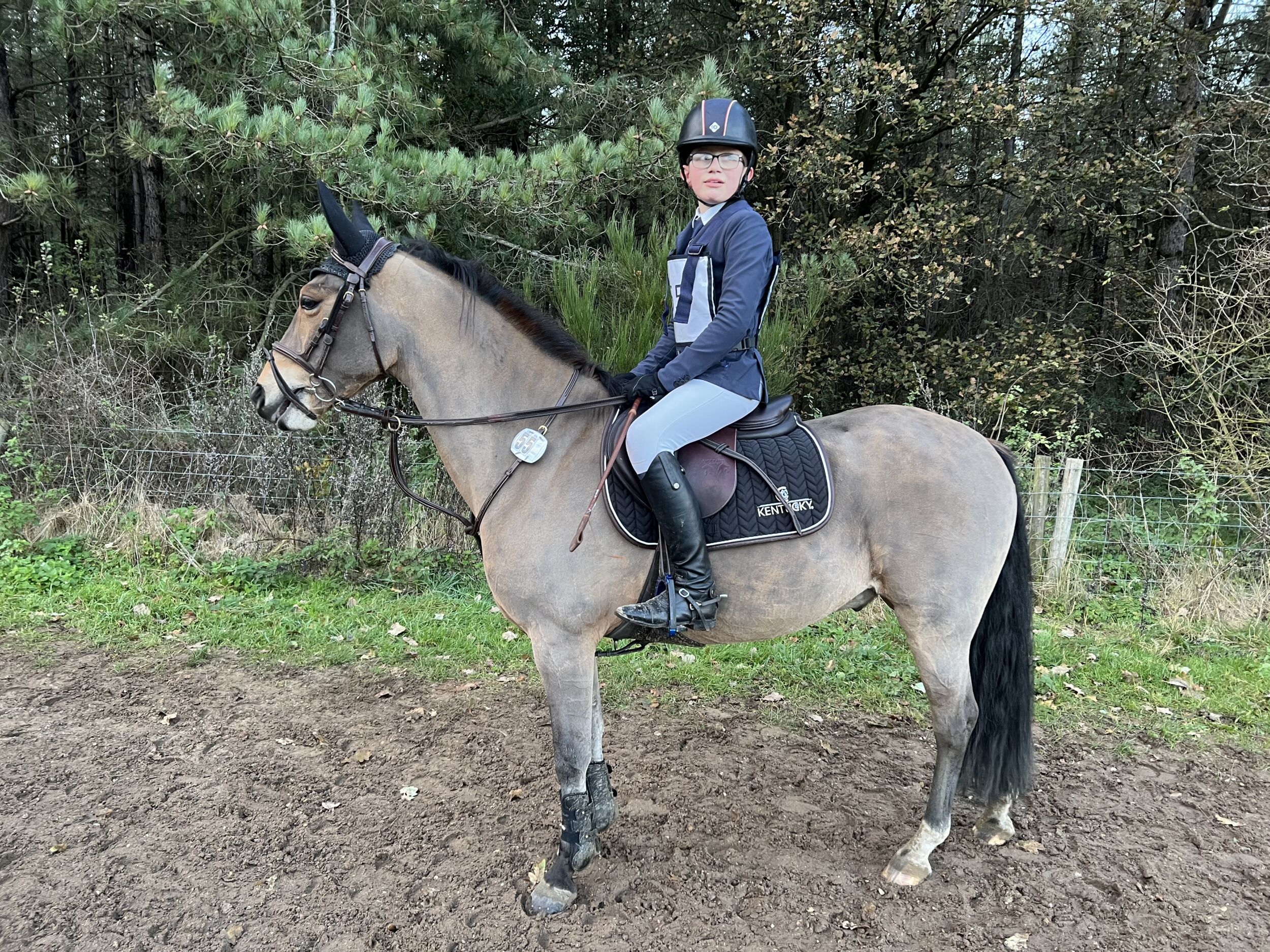