On the final Thursday and Friday of January, our Year 8 pupils took to the stage to put on a special Panto performance of ‘Jack and the Beanstalk.’

The pupils, who have had weekly after-school rehearsals since September, have been using their Drama lessons to rehearse and, between them, they covered the acting parts and all the backstage roles.

Mr Edwards and Mr Forsey made the wonderful set, including Upper Beansprout and a beanstalk which grew as tall as Big School! The Year 8s also helped to make props for the show in their Art lessons, including the audience participation signs and Tilly Trott’s ice-cream van.

It was fantastic to welcome Year 8 parents and families to watch the performances, who certainly looked like they had fun too. 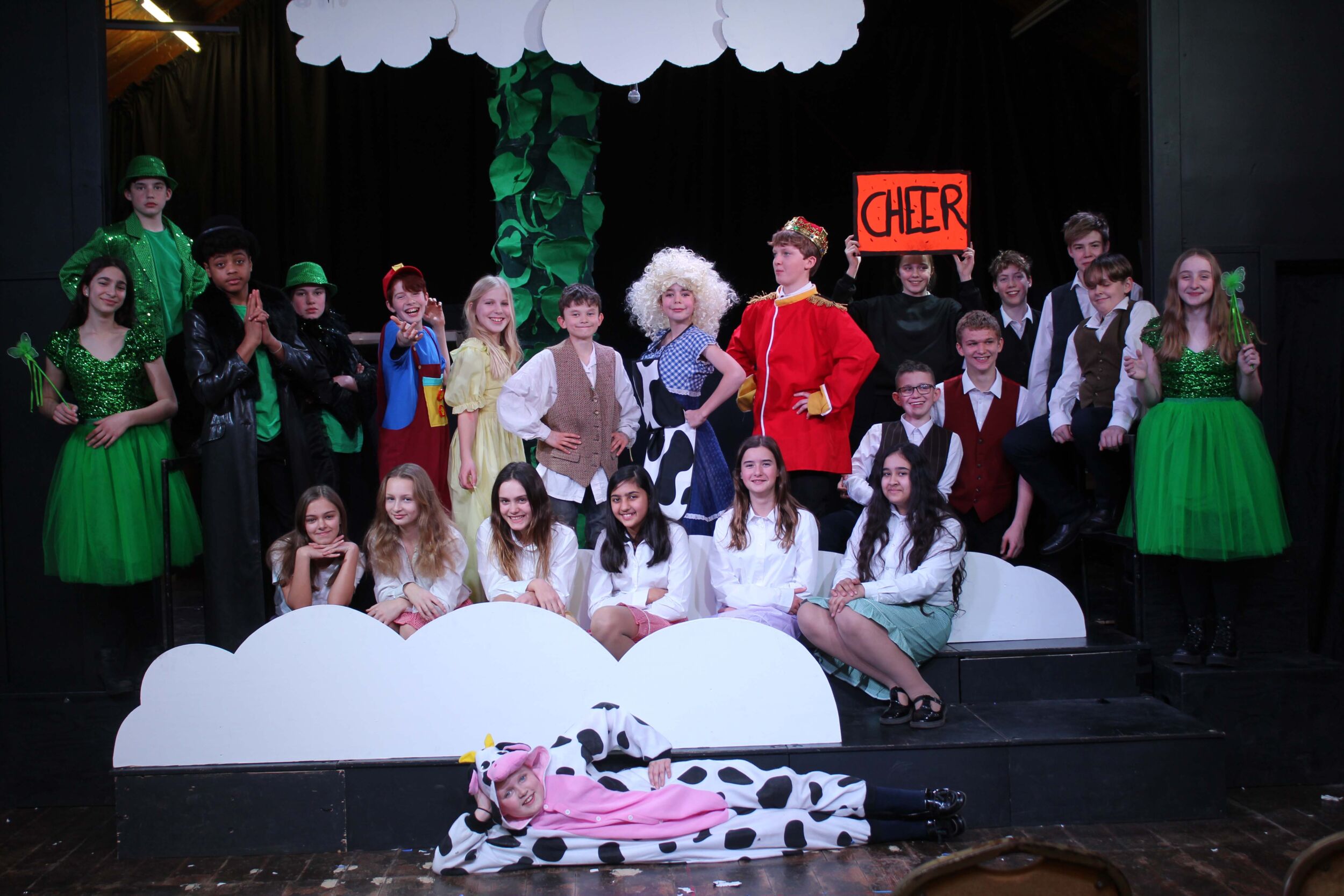 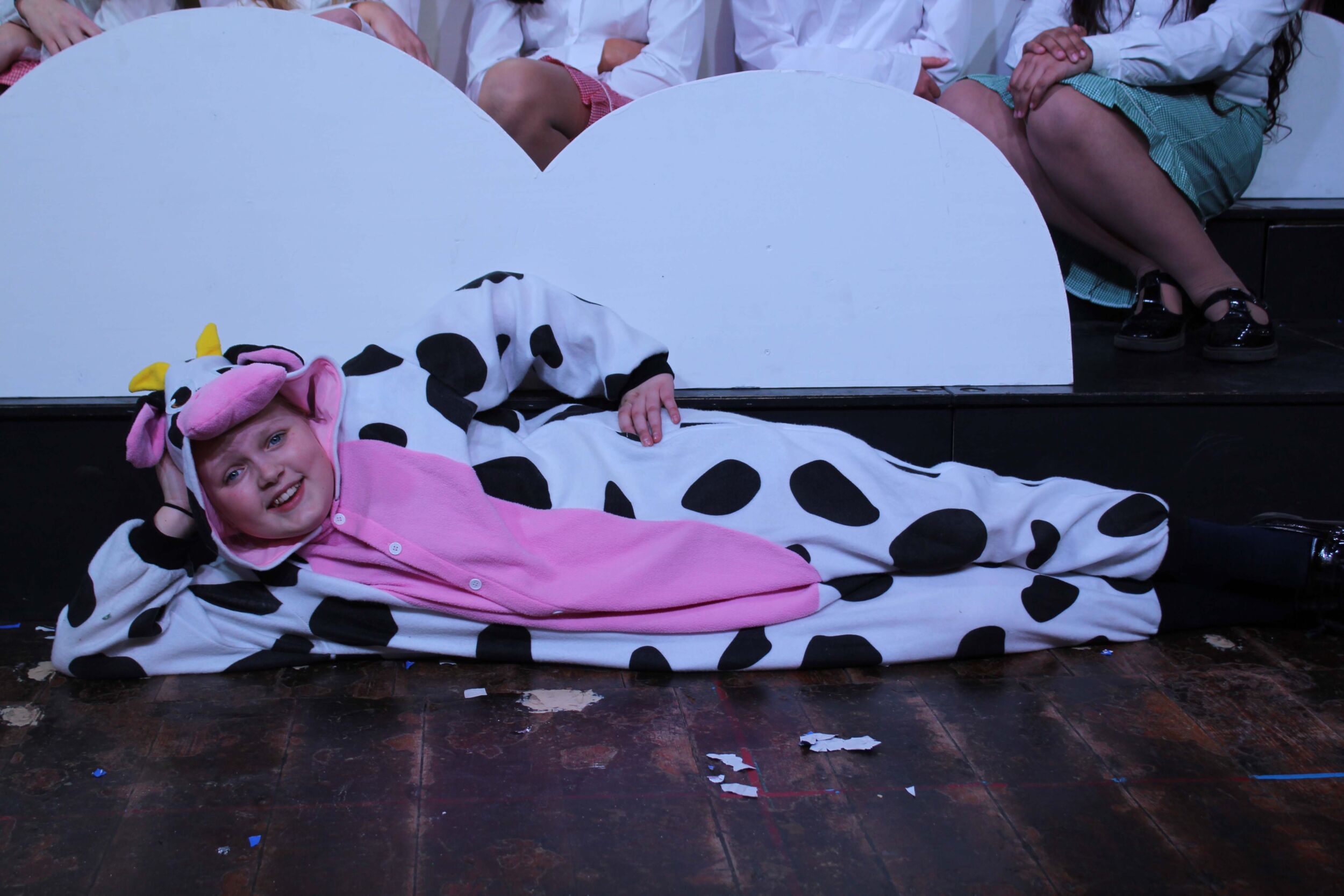 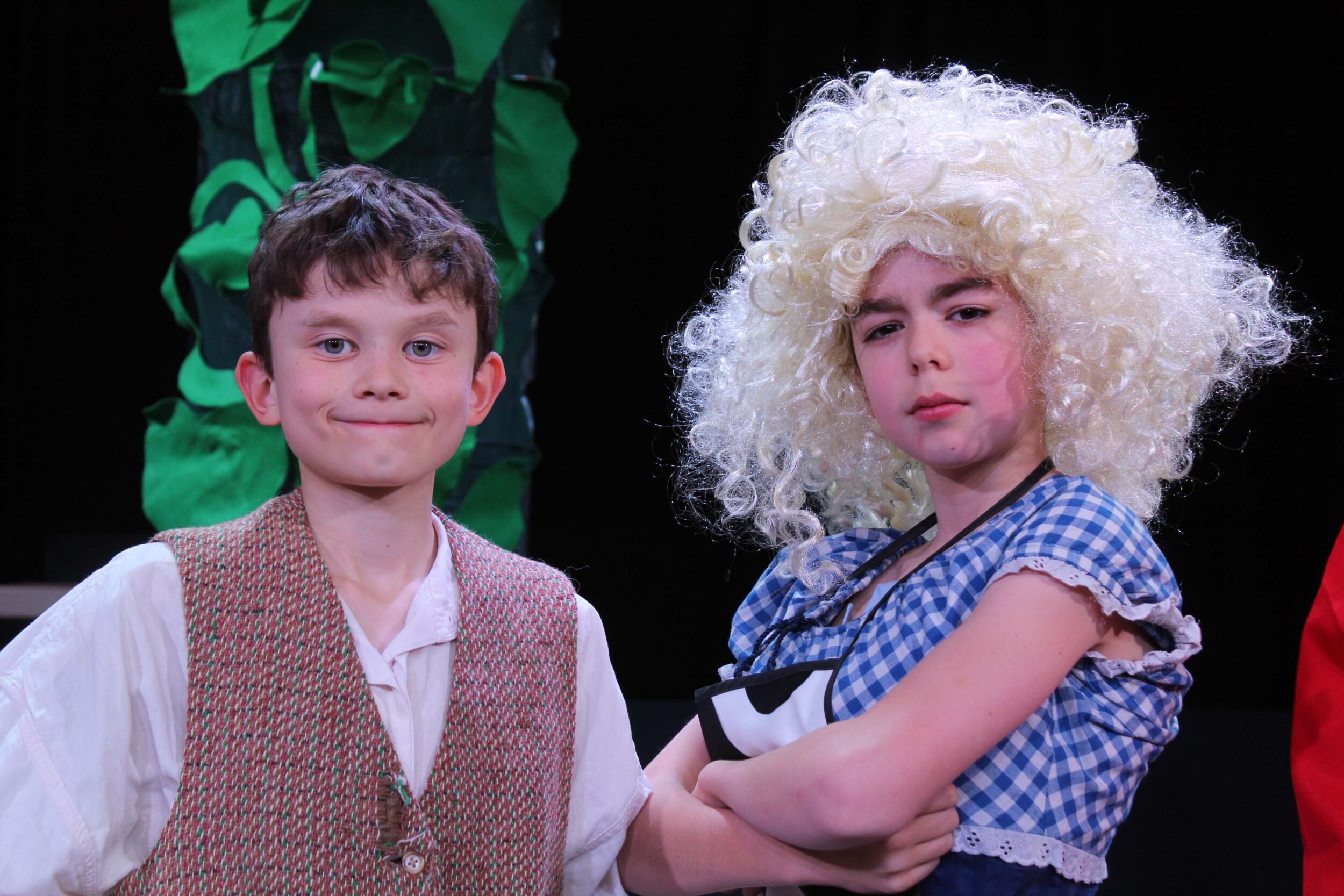 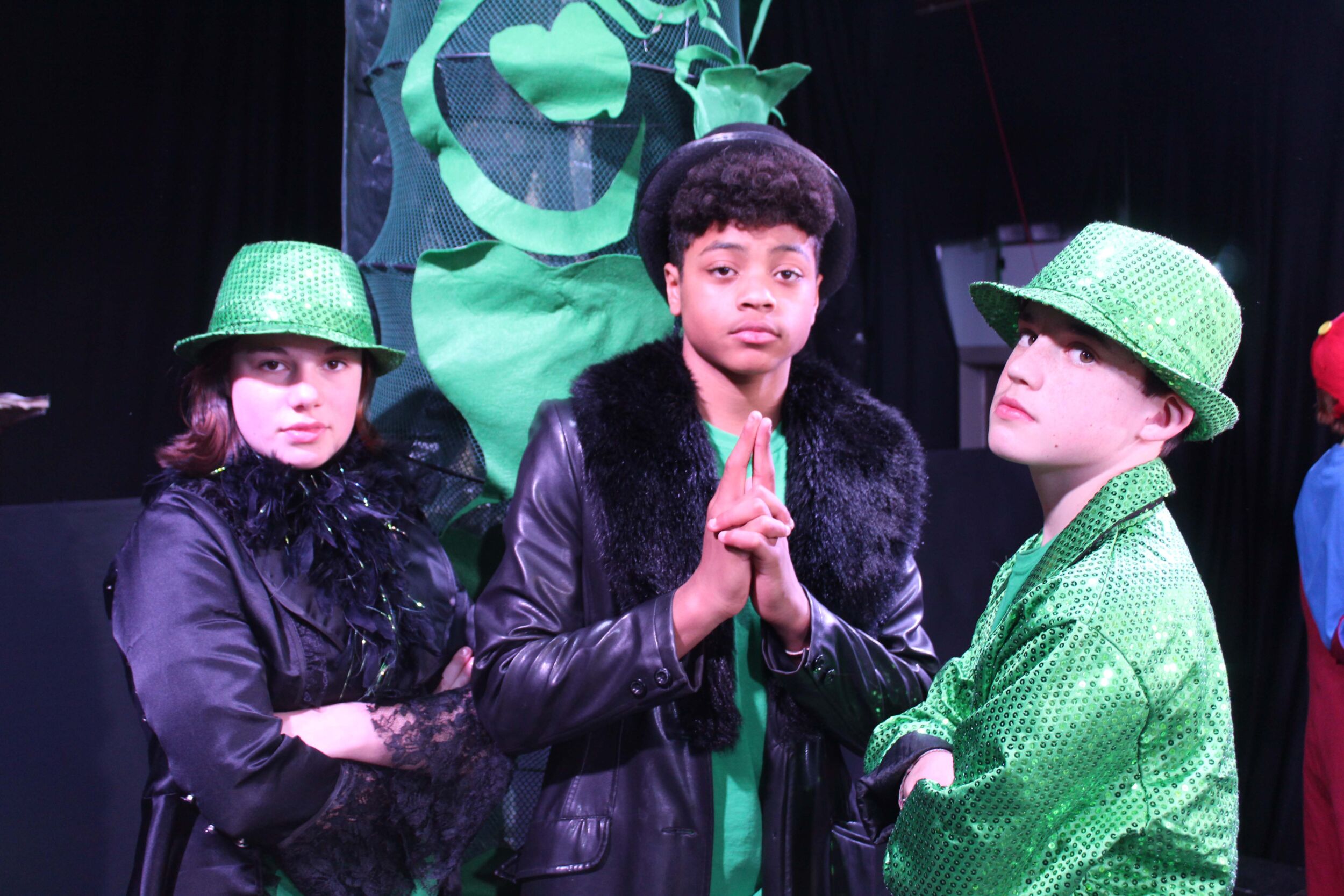 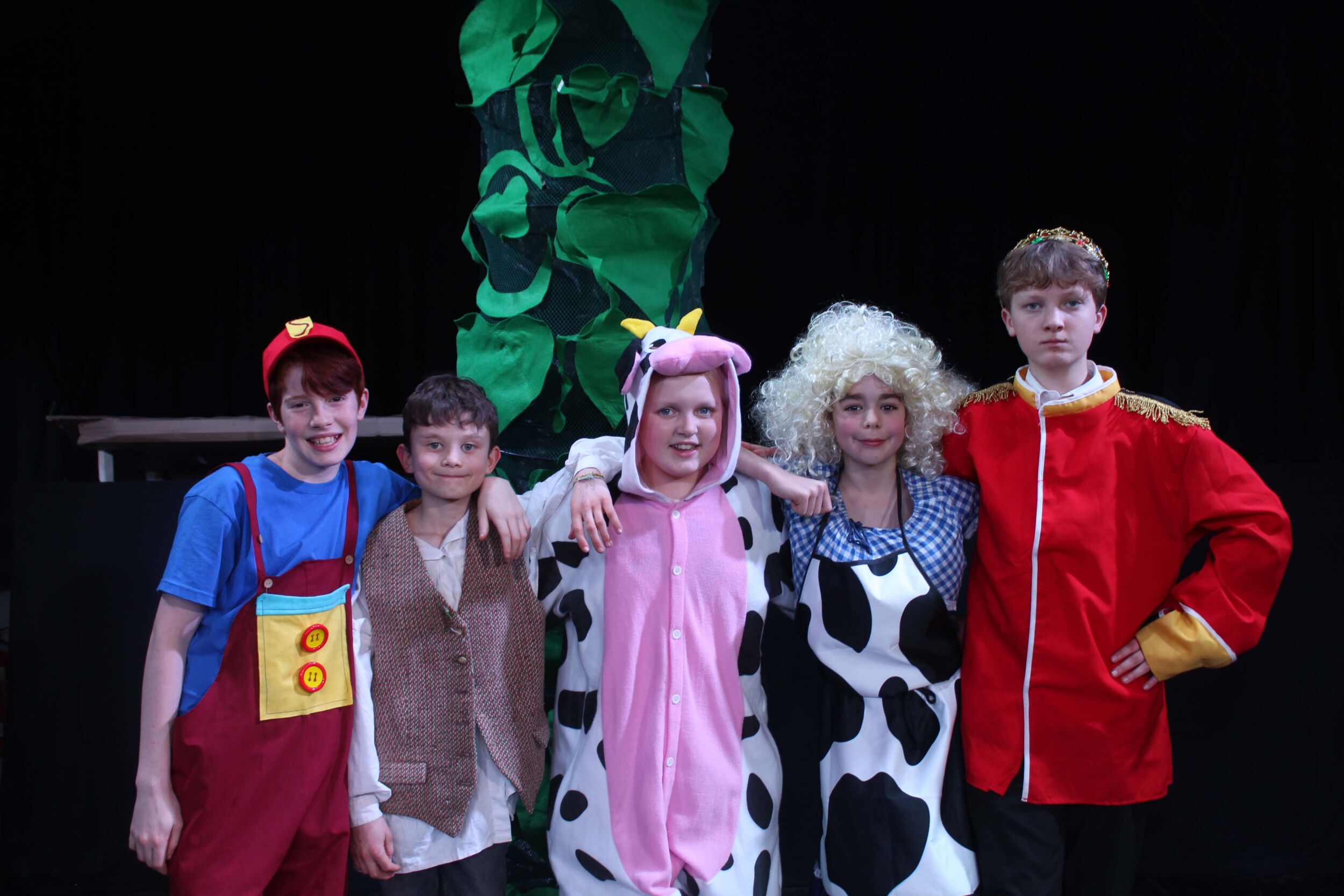 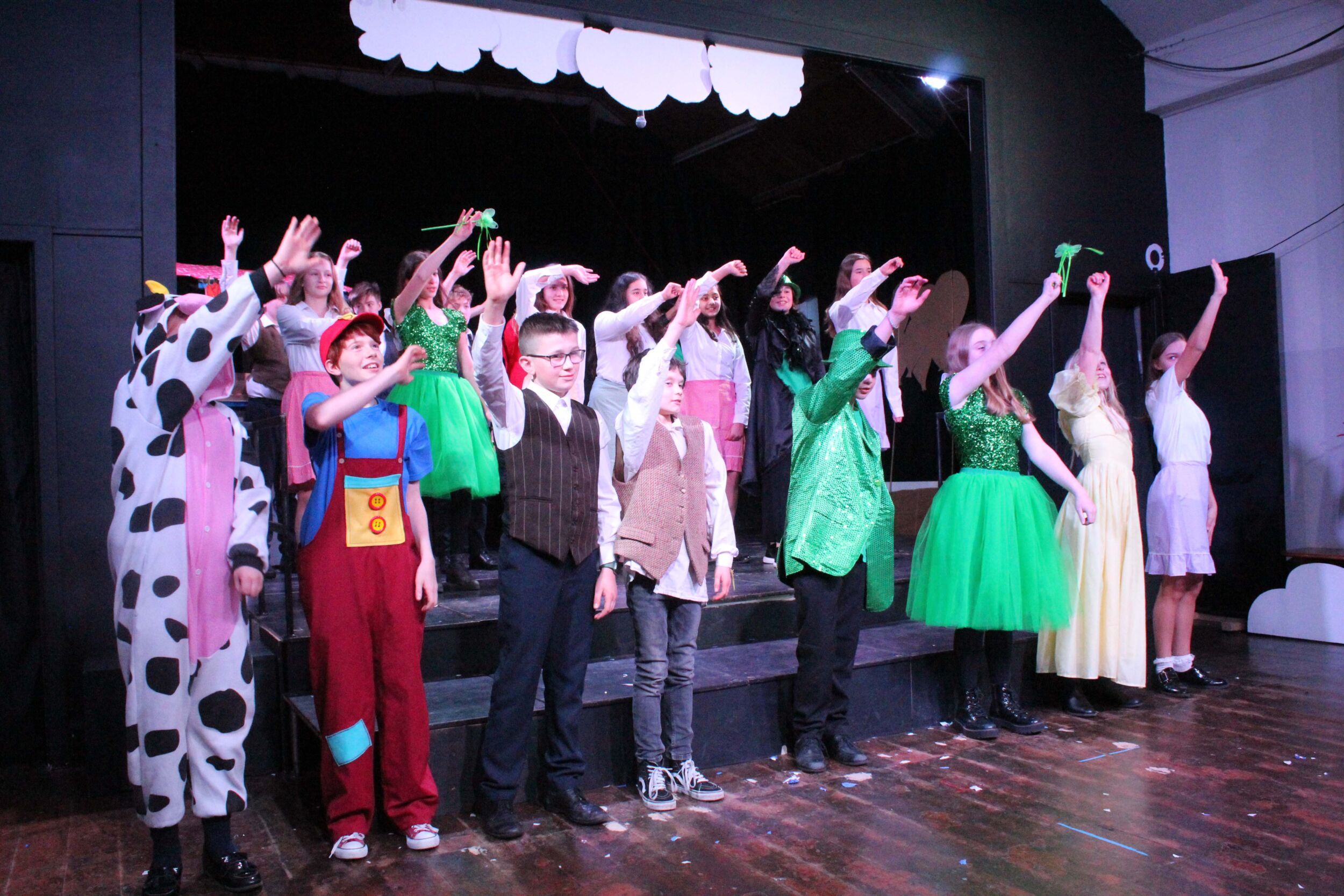