What a busy week in Pre-Prep

Is has been a very busy week in the Pre-Prep, with lots going on in all the different Year groups.

The high point for the Transition Class was meeting an RSPCA visitor, who talked about caring for pets. Pupils had a go at bandaging a selection of toy animals, which was fun. They continued the RSPCA theme on Friday when they completed their sponsored walk, accompanied by Honey our School dog.

Reception children have loved looking after the chicks that hatched last week. All the chicks now have names and it has been lovely to see the children holding them so gently. They have had fun in our Outdoor Learning Centre, making potions in the mud kitchen, swinging in the trees and finding lots of daffodils.

Not only have they managed a trip to Norwich Cathedral this week, Year 1 pupils also put on three performances of their play ‘There’s a sunflower in my supper.’ The children were amazing, they sung unaccompanied, spoke their lines clearly and did some great acting, making it hard to believe that they are only five and six years in age.

Year 2 pupils have been doing fractions in Maths, while also been preparing for their French Breakfast next term and learning about French food and singing lots of French songs.

As if this wasn’t enough, the children all took part in an Easter egg hunt on Friday… a great way to finish the Lent term. 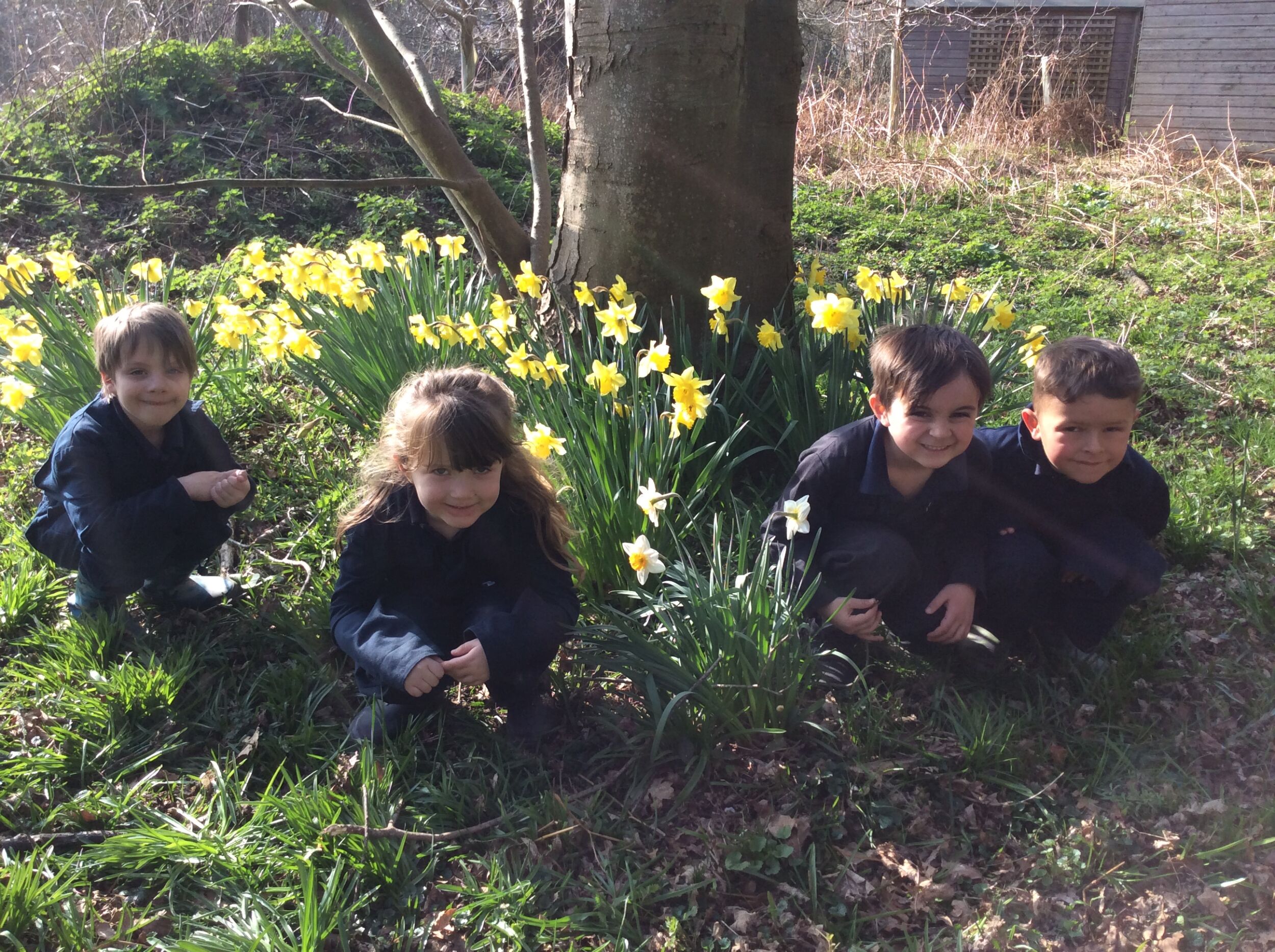 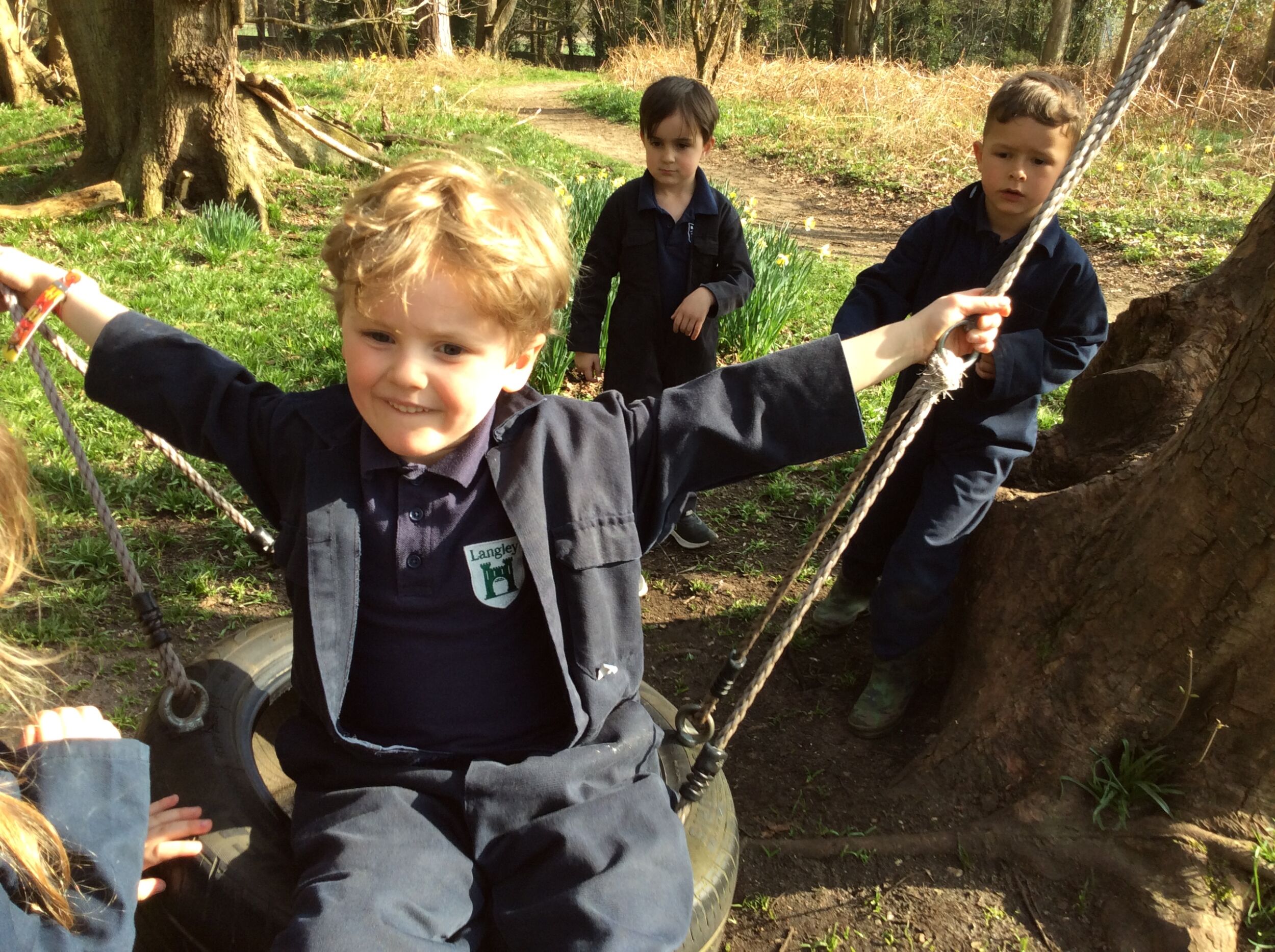 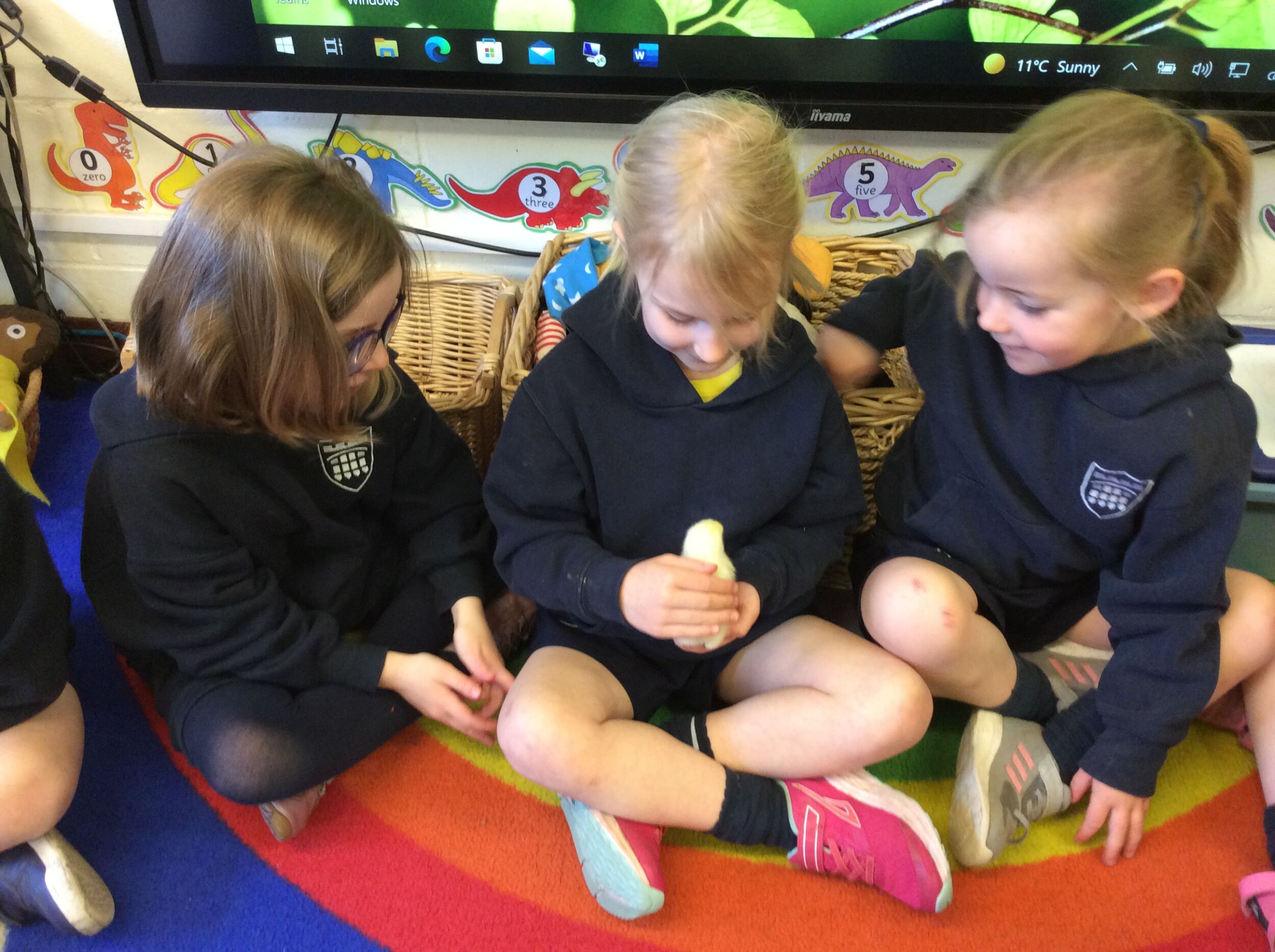