Year 1 and 2 swimming galas bring out the best in our talented young pupils.

Swimming caps adorned, Year 2 pupils eagerly and nervously lined up in their Houses ready to cheer on their teammates in their annual swimming gala. All the children tried their very best and showed off the skills they have been learning this year. Front stroke and back stroke were on display, as well as highly entertaining and very closely contested relay races. Overall, the winning House was Crows. Congratulations also to Emily L (Crows) and Tiffany J (Crows) for collecting the trophy as House Captains.

Year 1 were similarly full of enthusiasm and excitement as they took part in their first swimming gala. The children were just like Mac and Mabel and worked together beautifully. The swimming pool was full of shouts and cheers as the children raced together to perform the skills they have learnt this year. There were some very tough decisions for 1st and 2nd places. All Houses were very close throughout but the victors this year were Owls. Congratulations, and well done to Molly M and Max C for collecting the trophy as House Swim Captains.

Well done to all the Year 1 and Year 2 pupils. We look forward to welcoming the parents back next year, to watch and join in the cheers and shouts. 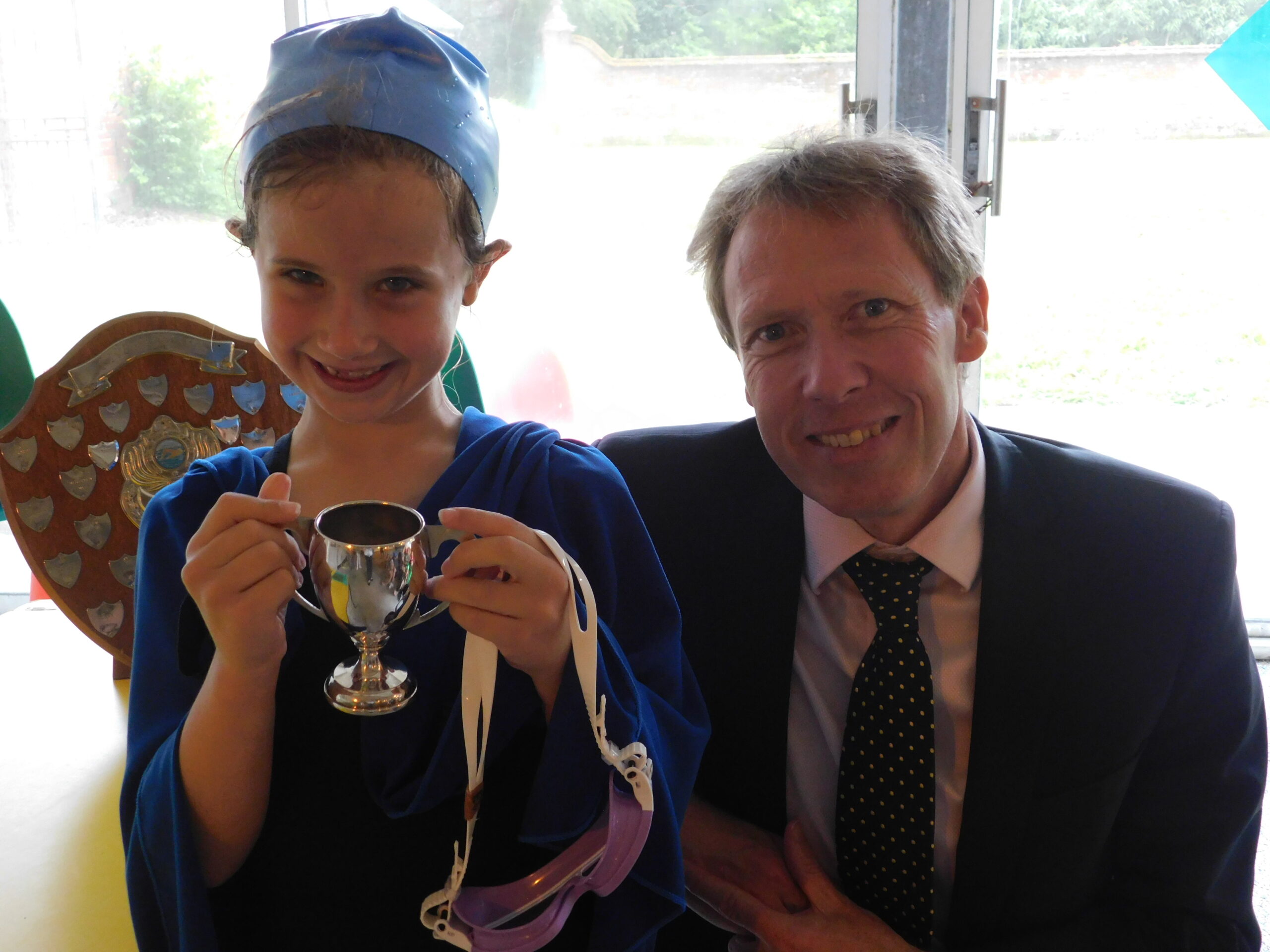 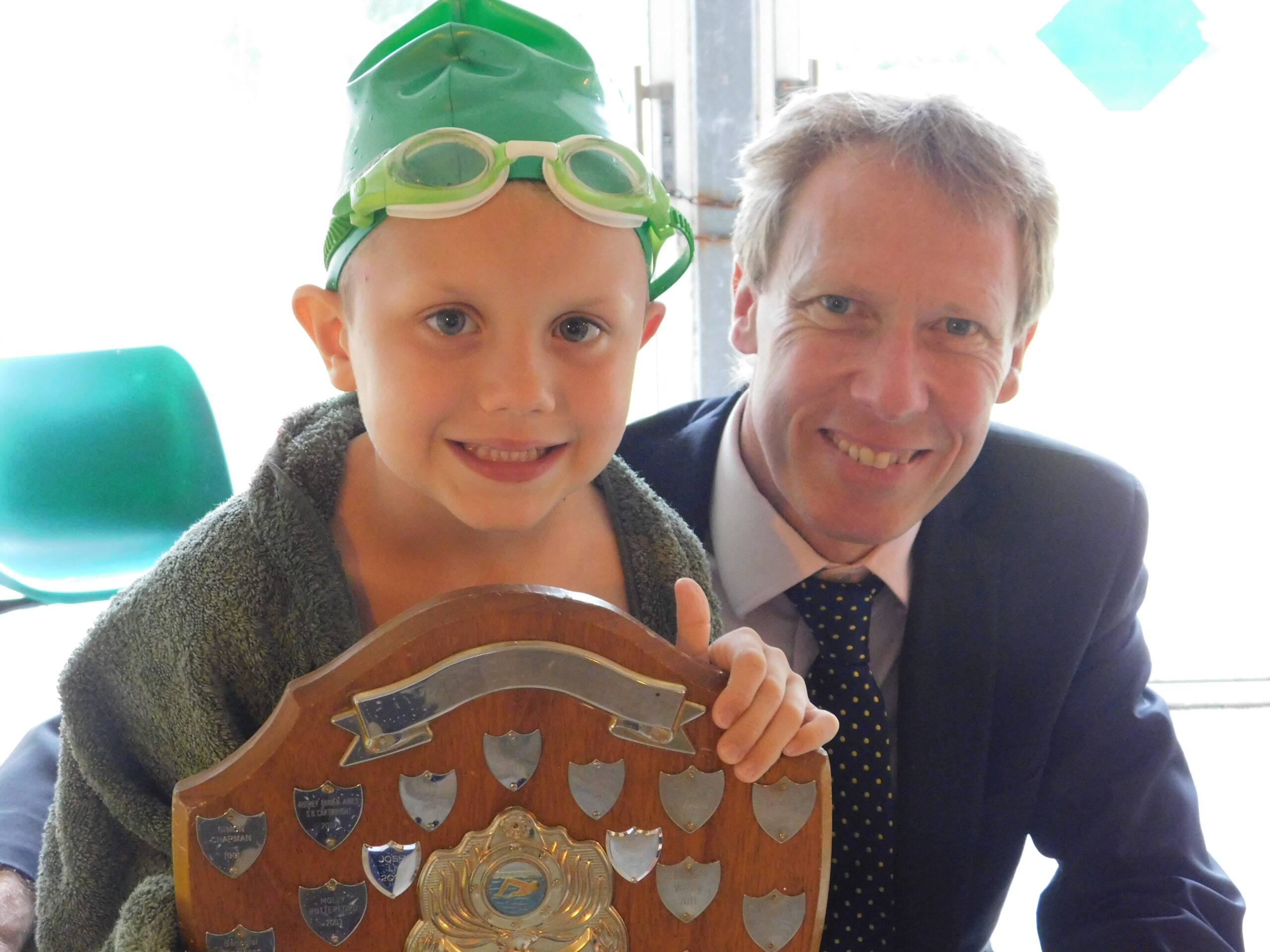 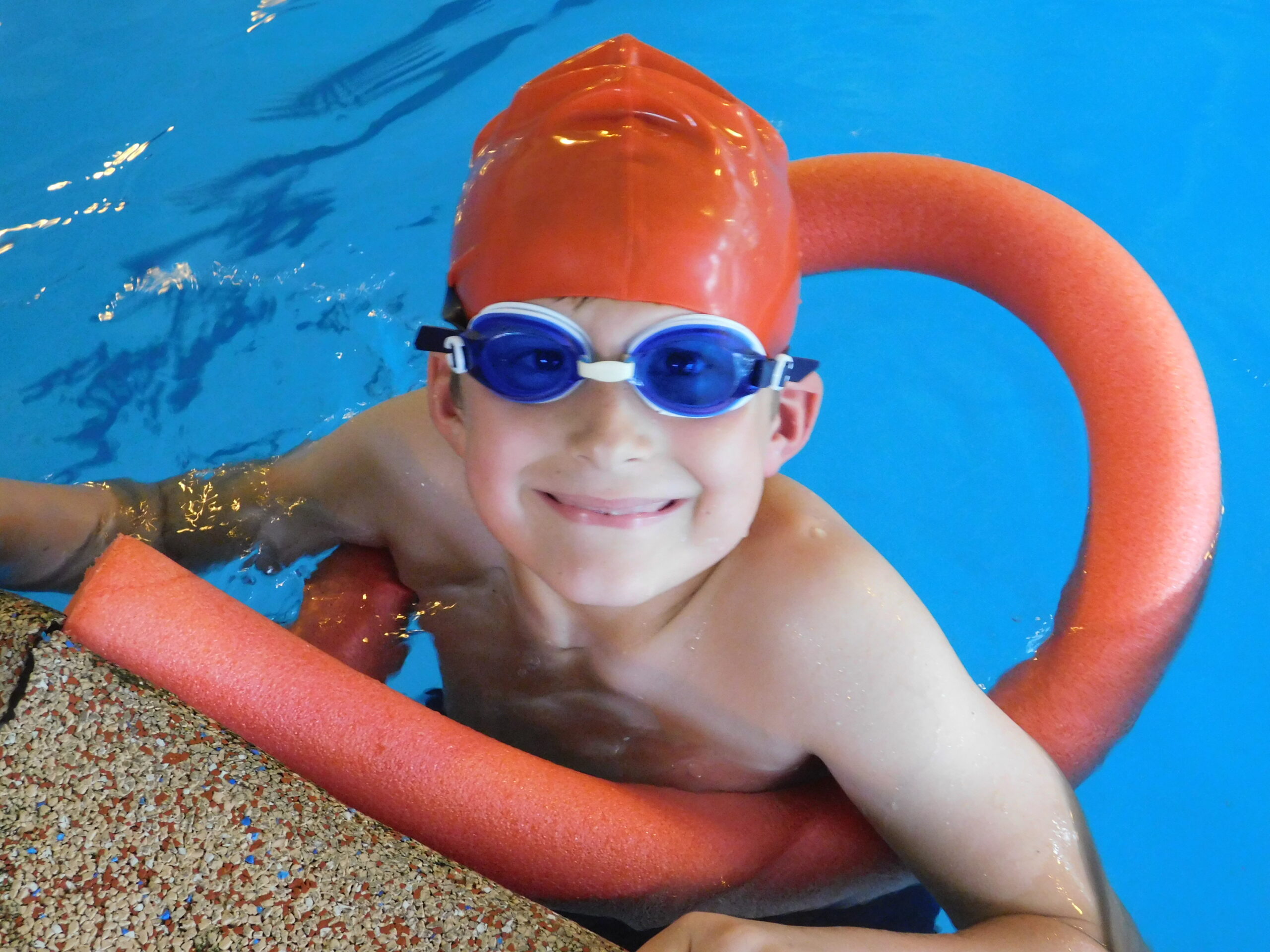 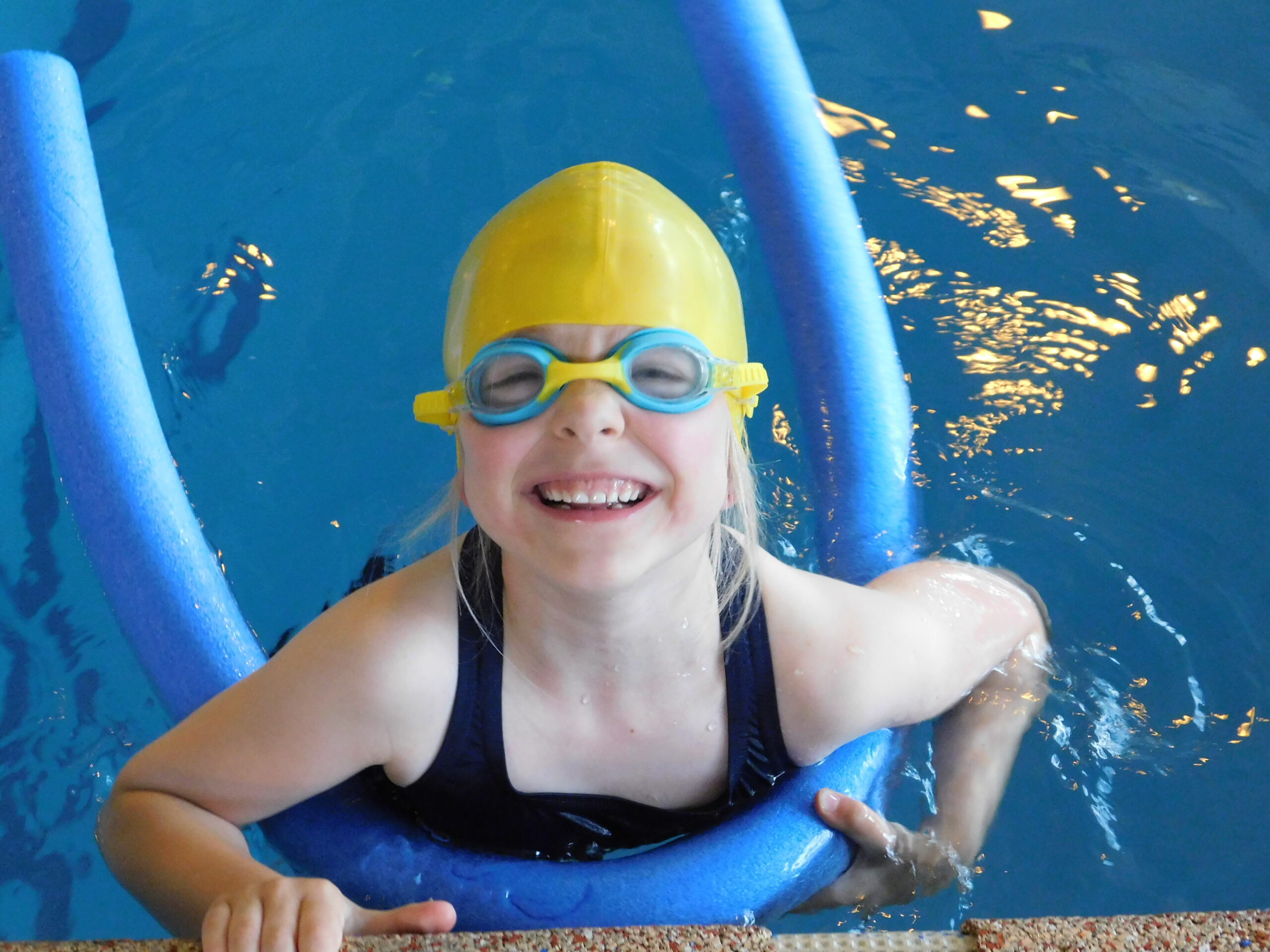 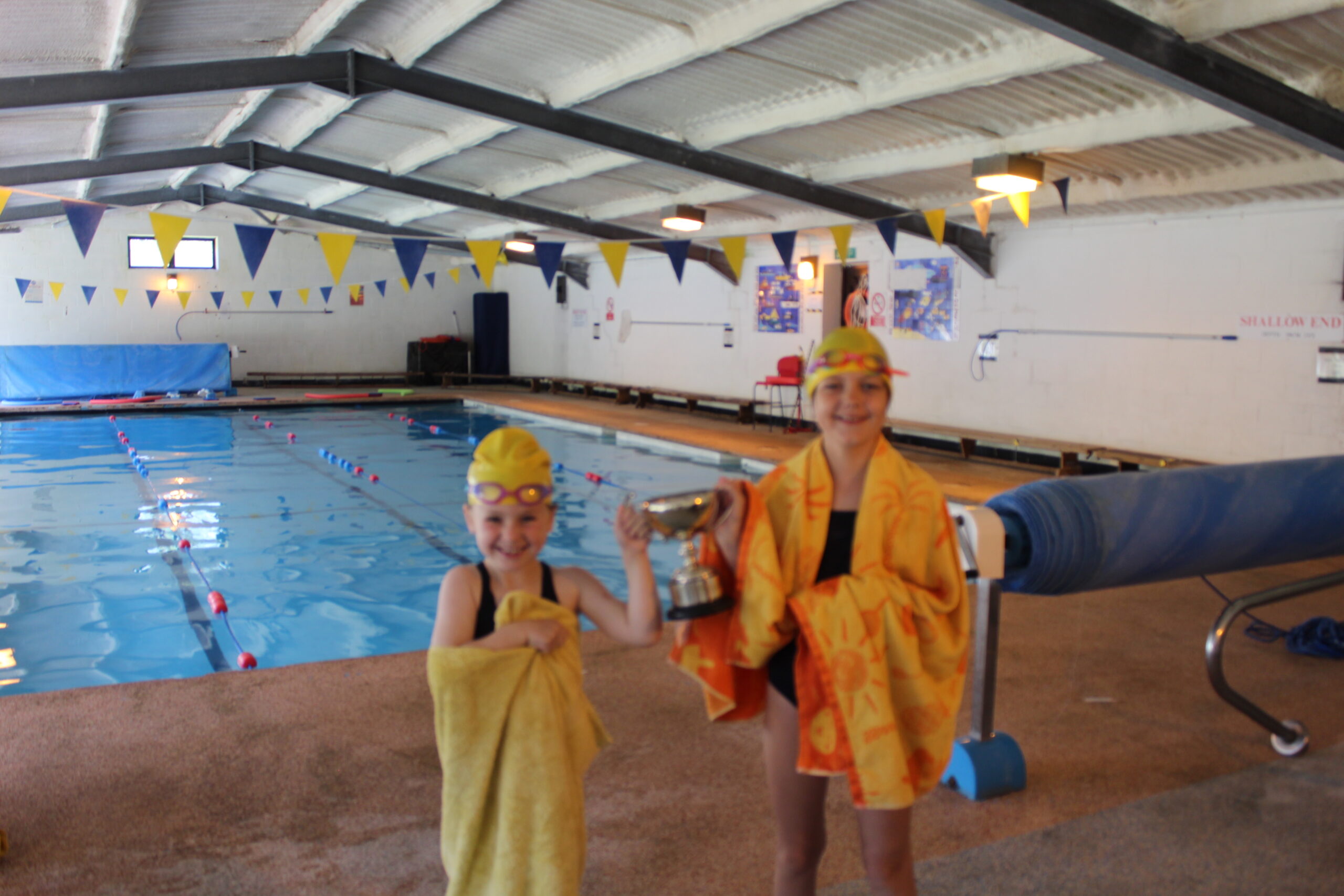 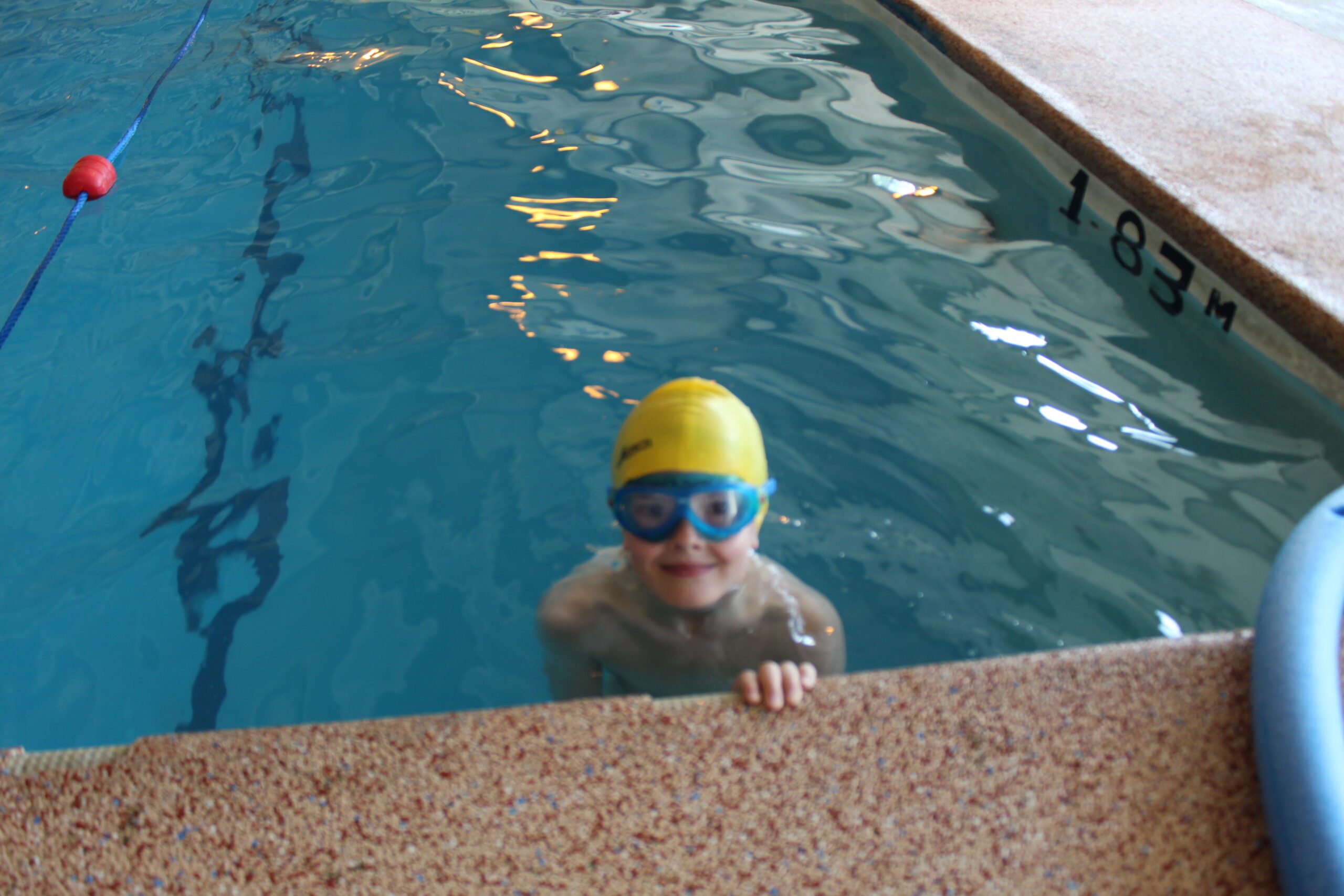 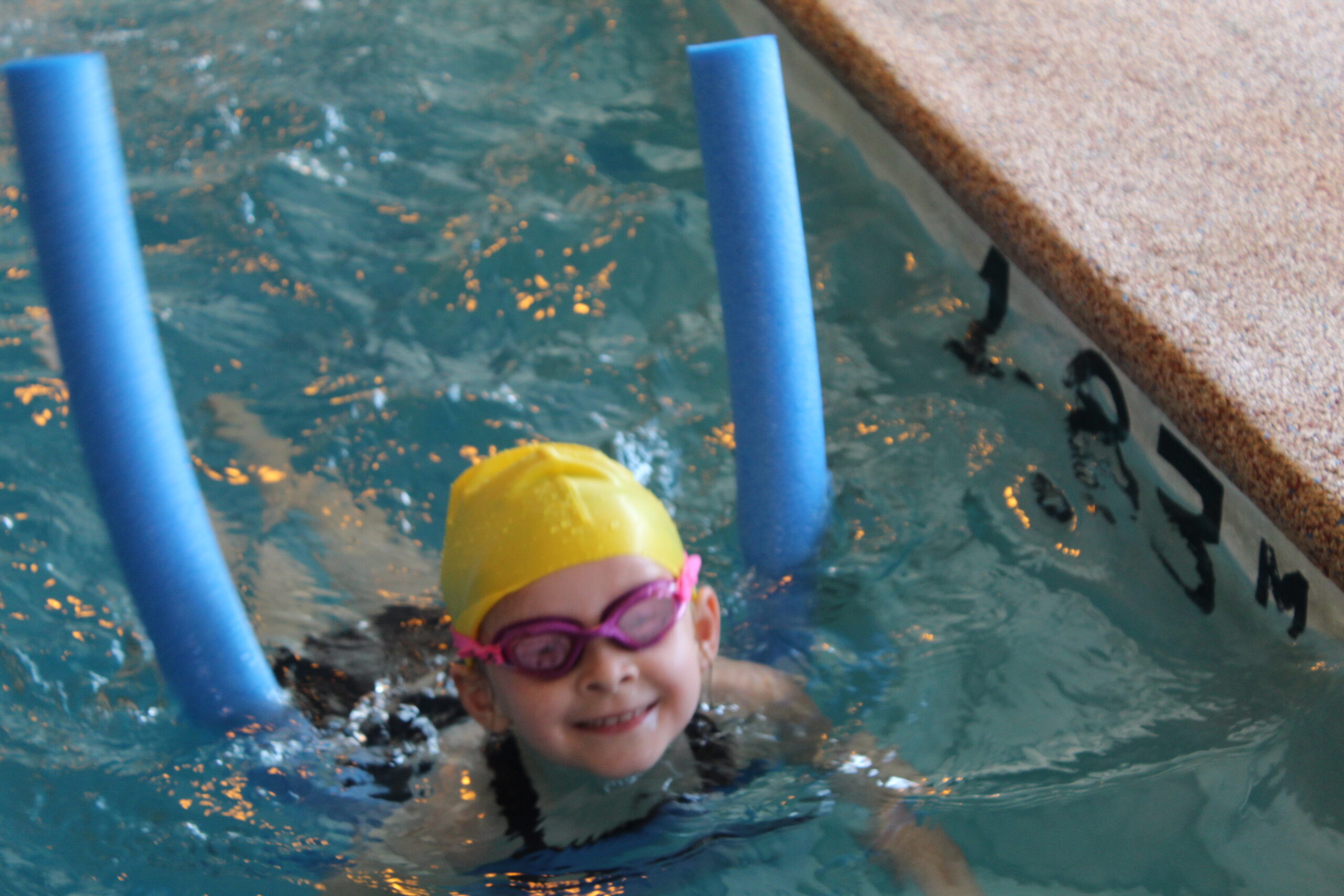 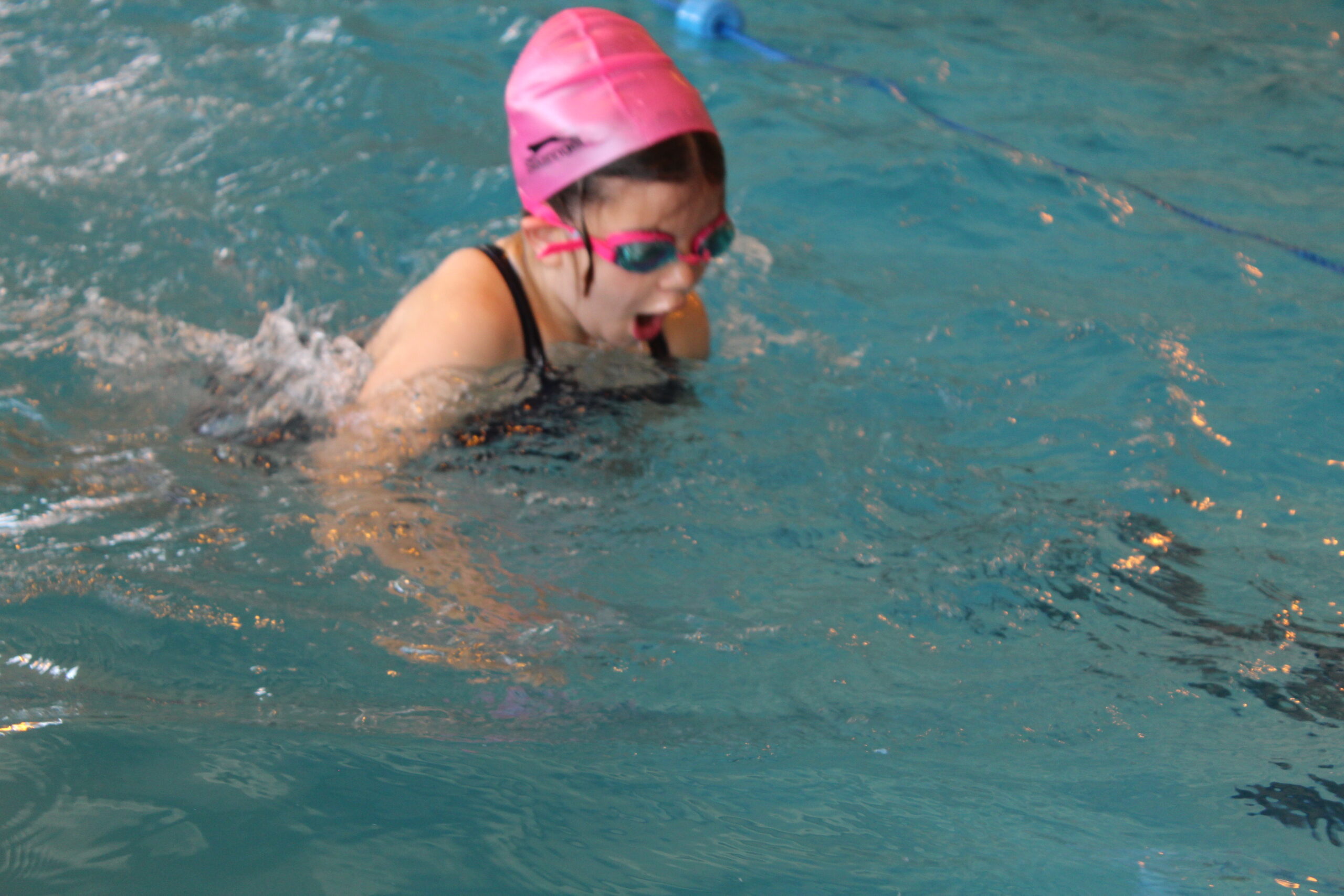