Proceedings began mid-week with a dedicated Chapel Service that included a CCF Colour Party, Roll of Honour in which the old boys and staff of Langley School (formerly Norwich High School for Boys), and the men of the parish of Langley and Hardley, killed at war were remembered by name.

On Armistice Day, representatives of Langley’s CCF attended the annual Remembrance Service at the War Memorial Cottages of Norwich, which has been a long-standing tradition of the School. The Last Post was played beautifully by William (St Giles, Year 10) on the bugle and a wreath was laid on behalf of Langley School by Finlay (Crome, Lower Sixth). After the service, Langley cadets mixed with the ex-servicemen and currently serving men and women of the Armed Forces and Reservists. It was a lovely occasion to witness and one that the School will continue to look forward to every year.

On Sunday 14th November a full CCF parade and Remembrance Sunday Service at Langley Senior School Chapel will take place and everyone is welcome to attend. 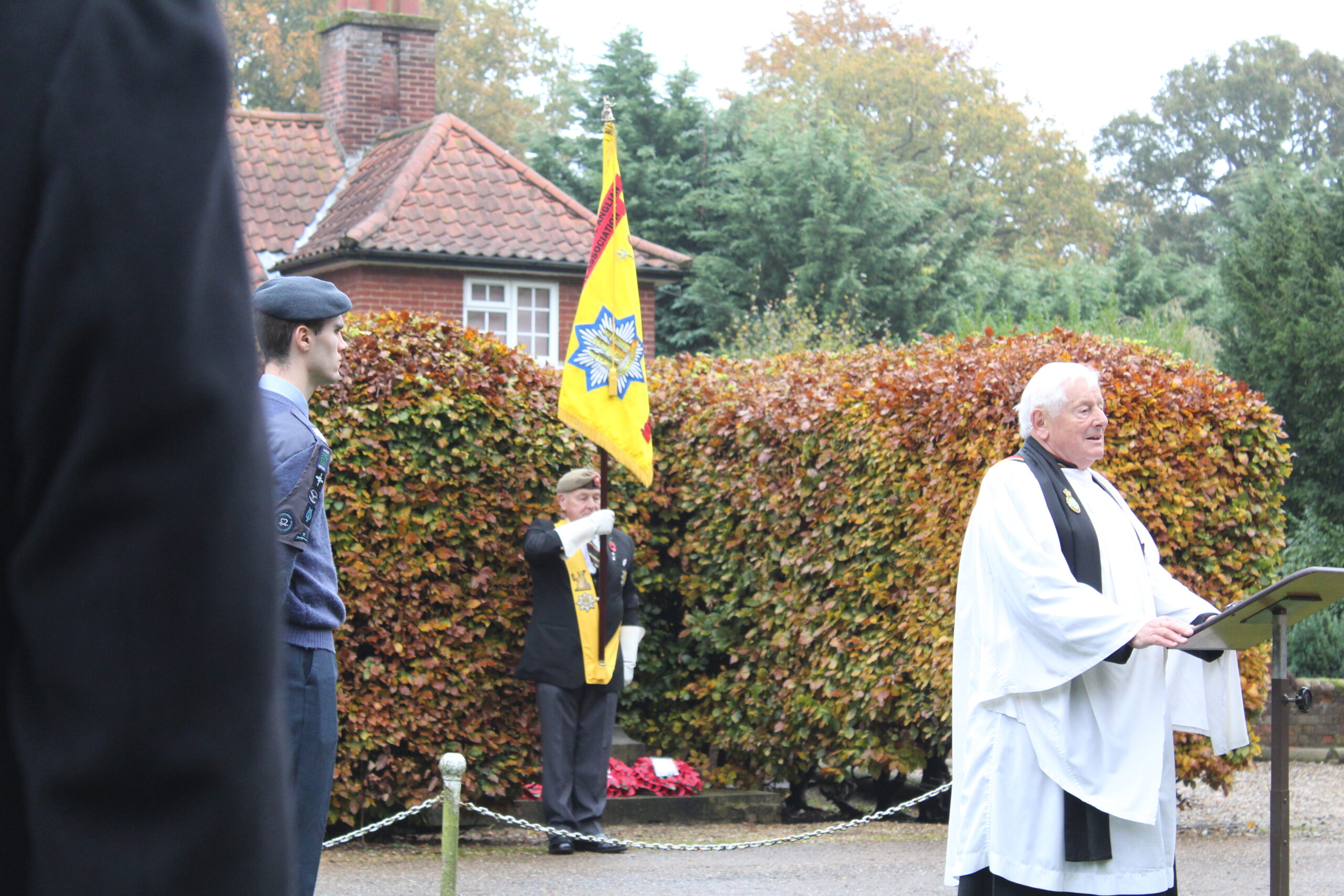 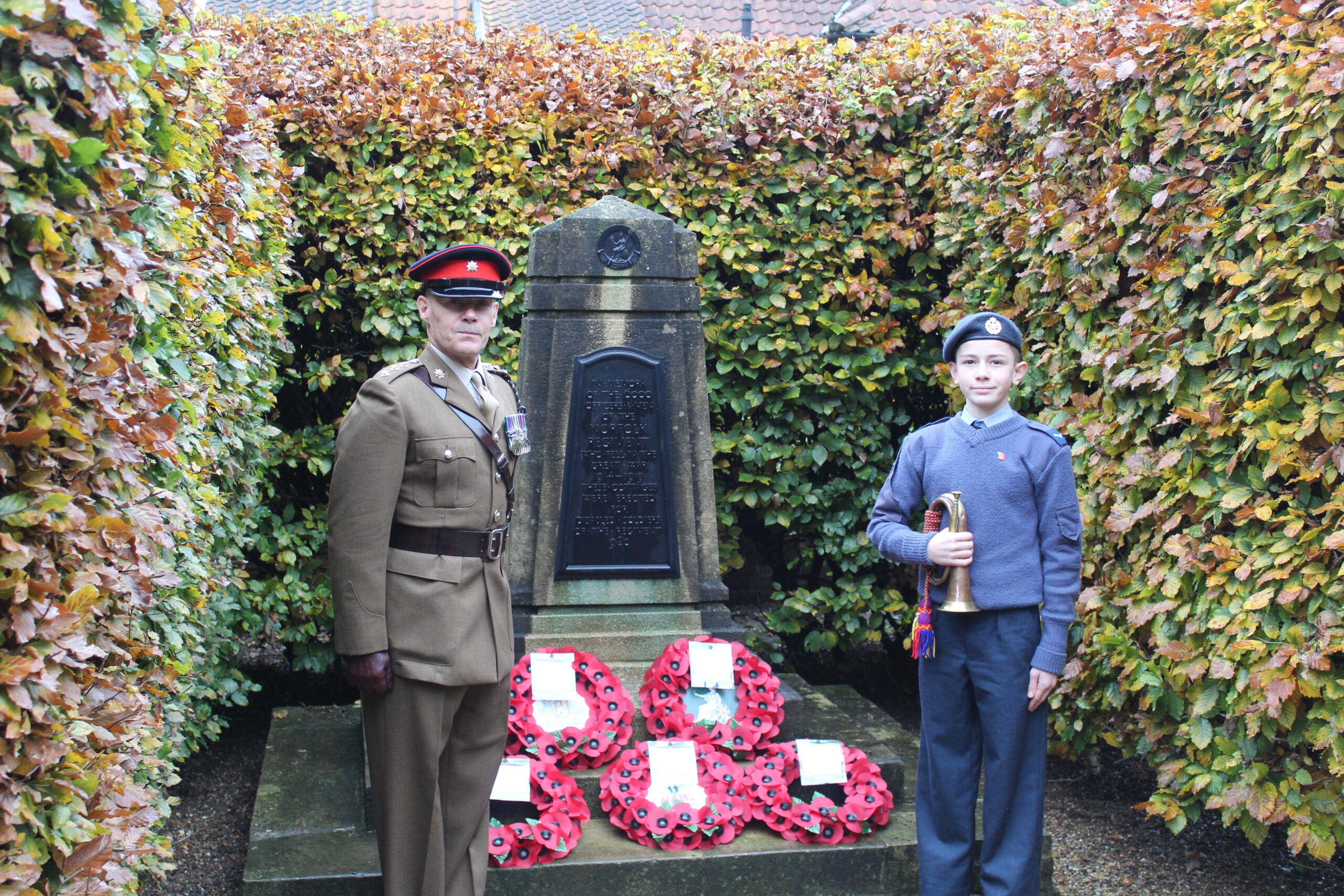 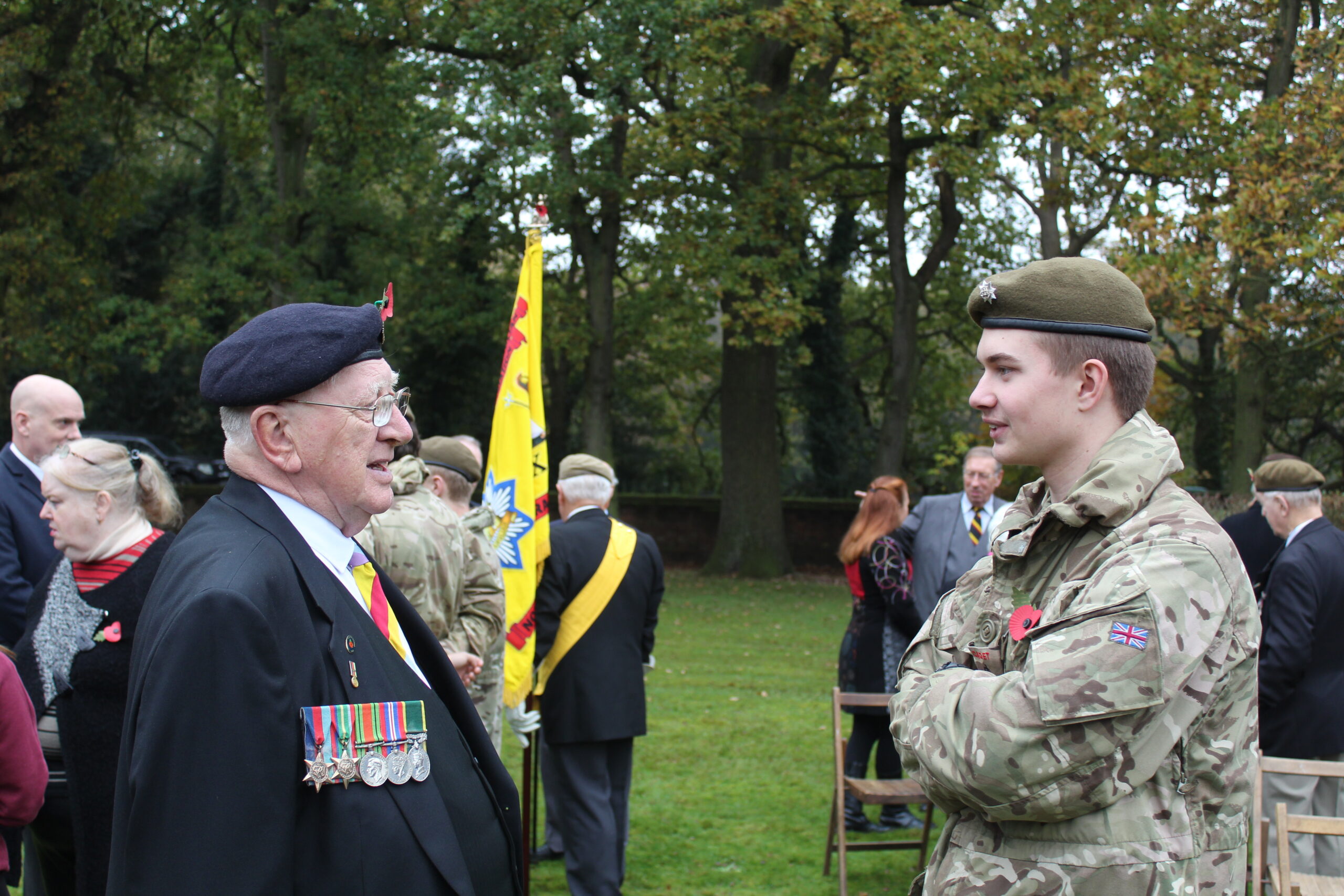 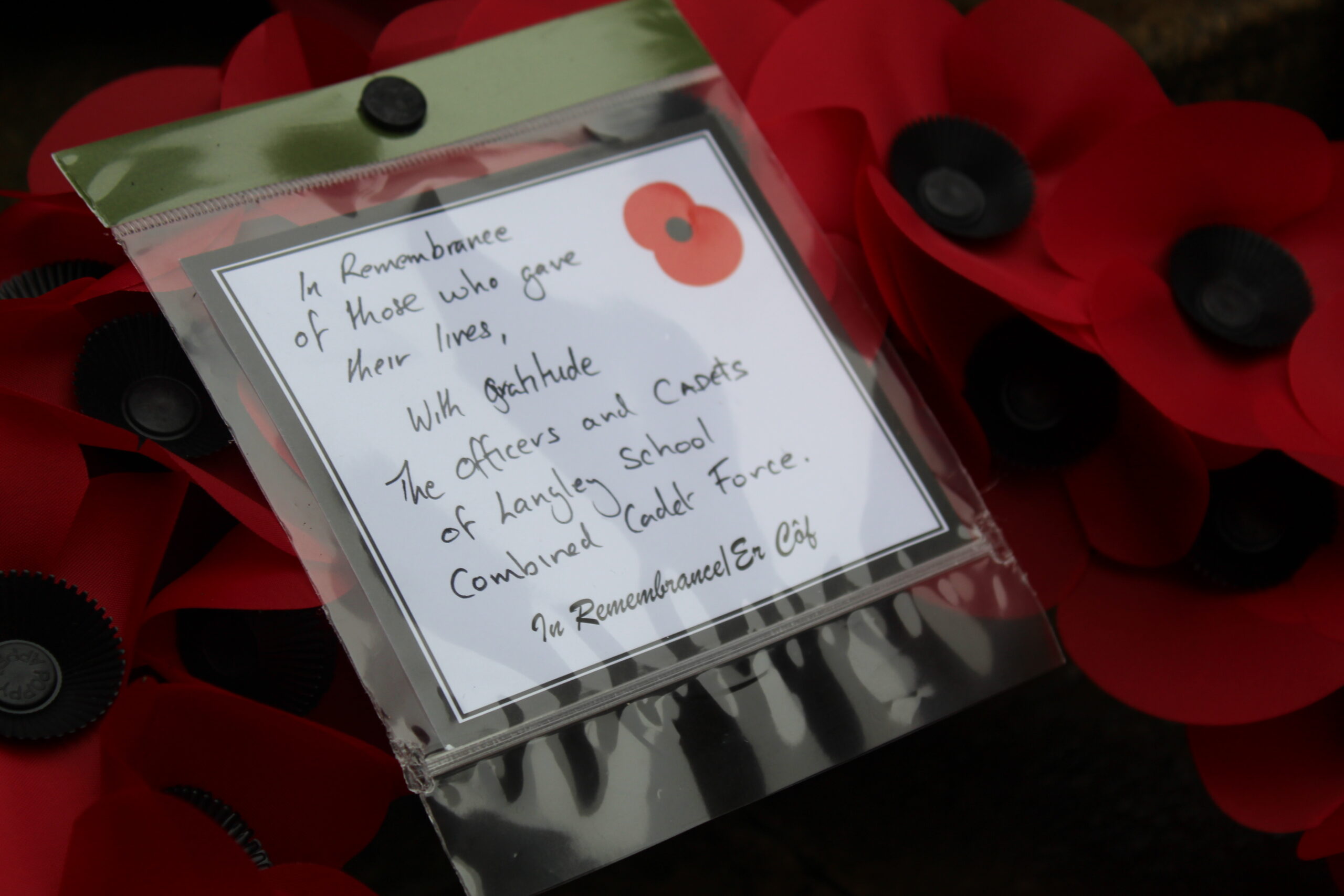 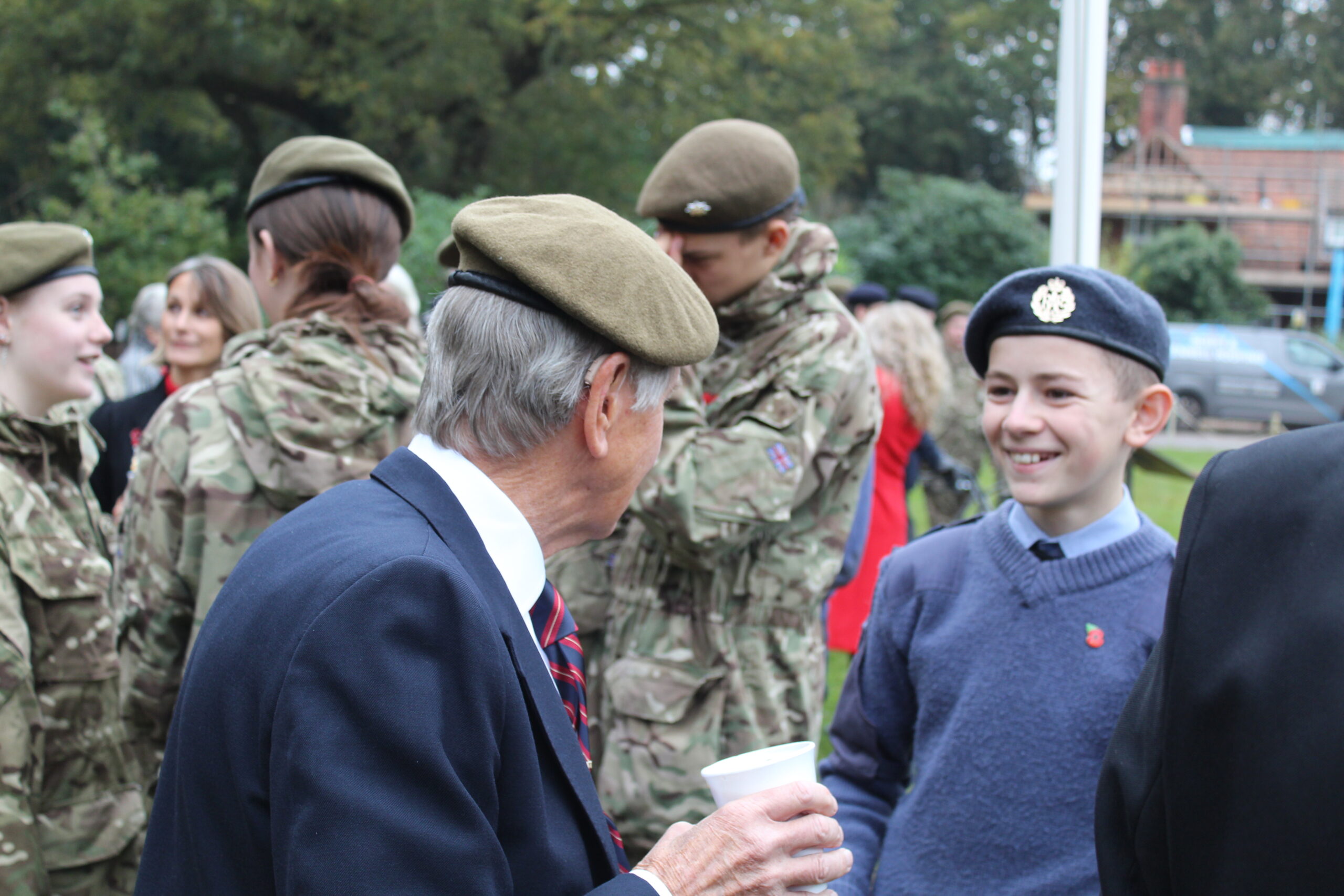 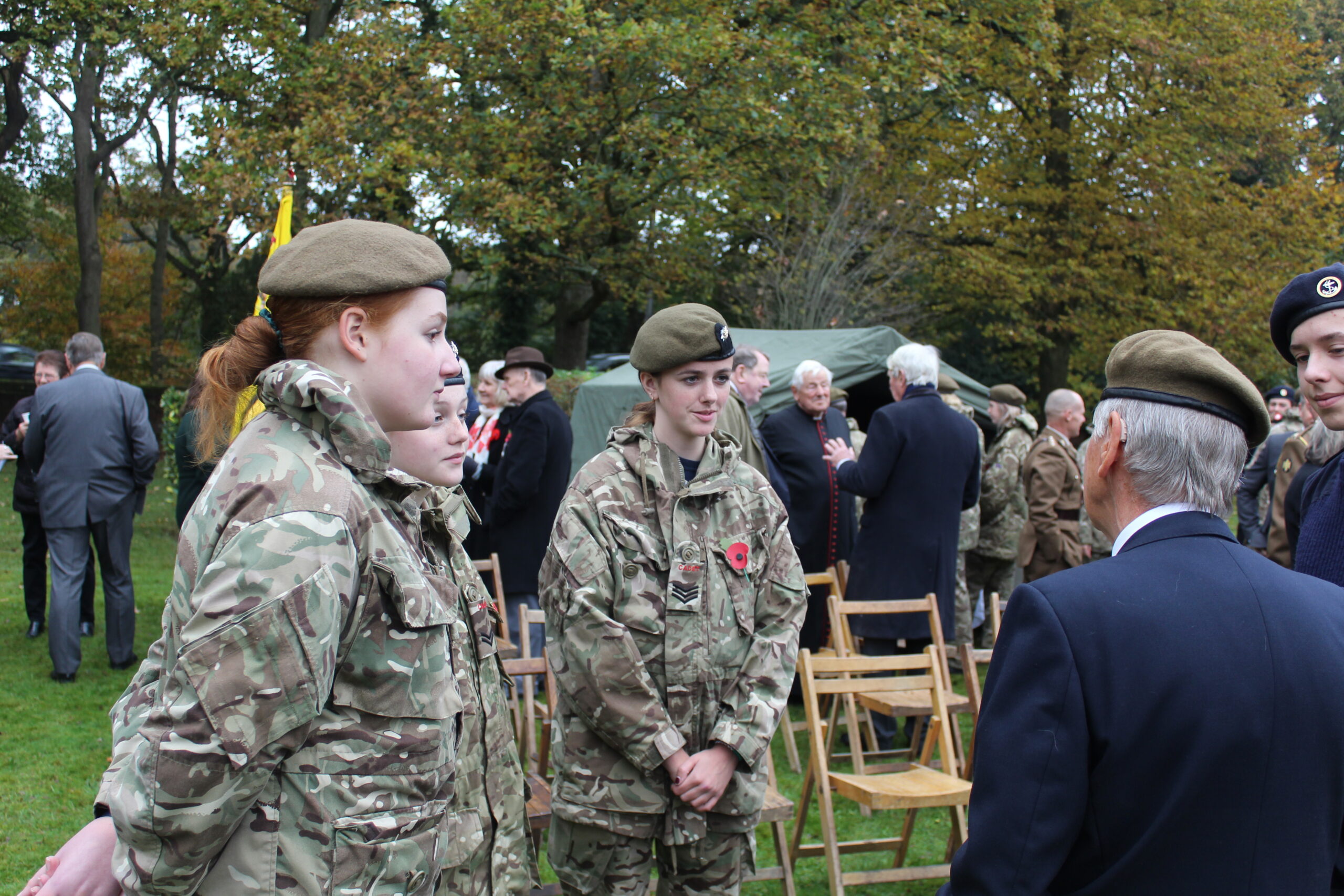