Langley’s U13 team was victorious in an epic County Cup Final against Framingham Earl yesterday afternoon! After racing into an early two-goal lead, the scores were level at 2-2 by halftime. Fram then took the lead in the second half before two goals in the last five minutes from Ben Tree won the game for a jubilant Langley team.

Special mention to the group for this notable achievement, as the pupils have never played together before this season. The team includes three girls and two pupils from the year group below. 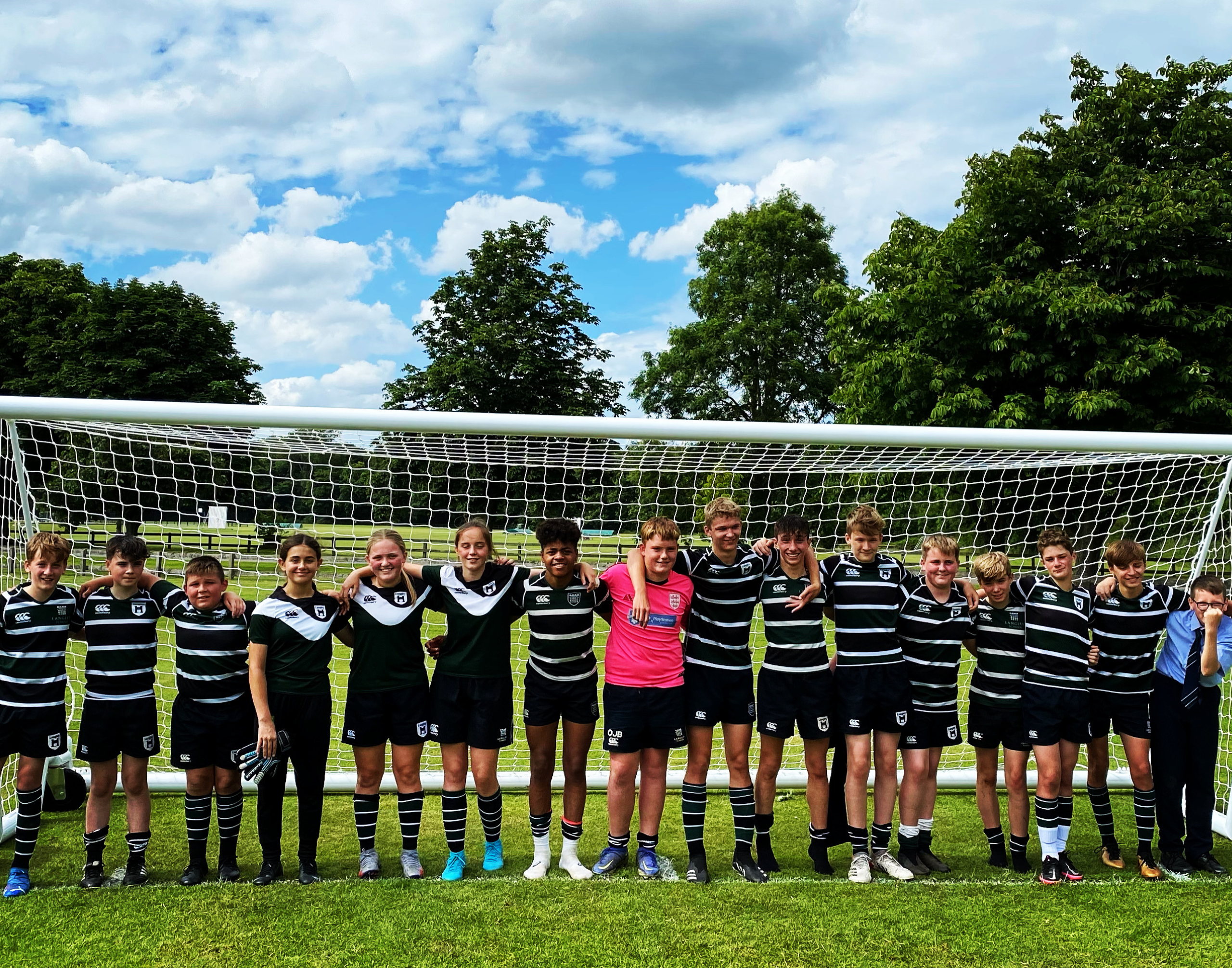