As part of their World War II topic, Year 3 were visited by historical interpreters ‘Hands on the Past,’ who led a number of immersive workshops for our pupils.

Travelling back in time, Year 3 became evacuees and experienced life as children in wartime Britain. Firstly, they heard from a member of the Home Guard, who told them all about their equipment and the duties they had to perform. The pupils then met a Land Girl who talked through all the jobs that the Women’s Land Army had to carry out when the men were at war. A housewife talked through rationing, and the evacuees calculated how much food they were allowed to have.

An ARP Warden taught the pupils how to wear a gas mask, deal with an incendiary bomb, and put out a fire. Finally, after a visit inside an Anderson Shelter, the pupils were treated to the Home Guard demonstrating fire power, ending the day with a bang! 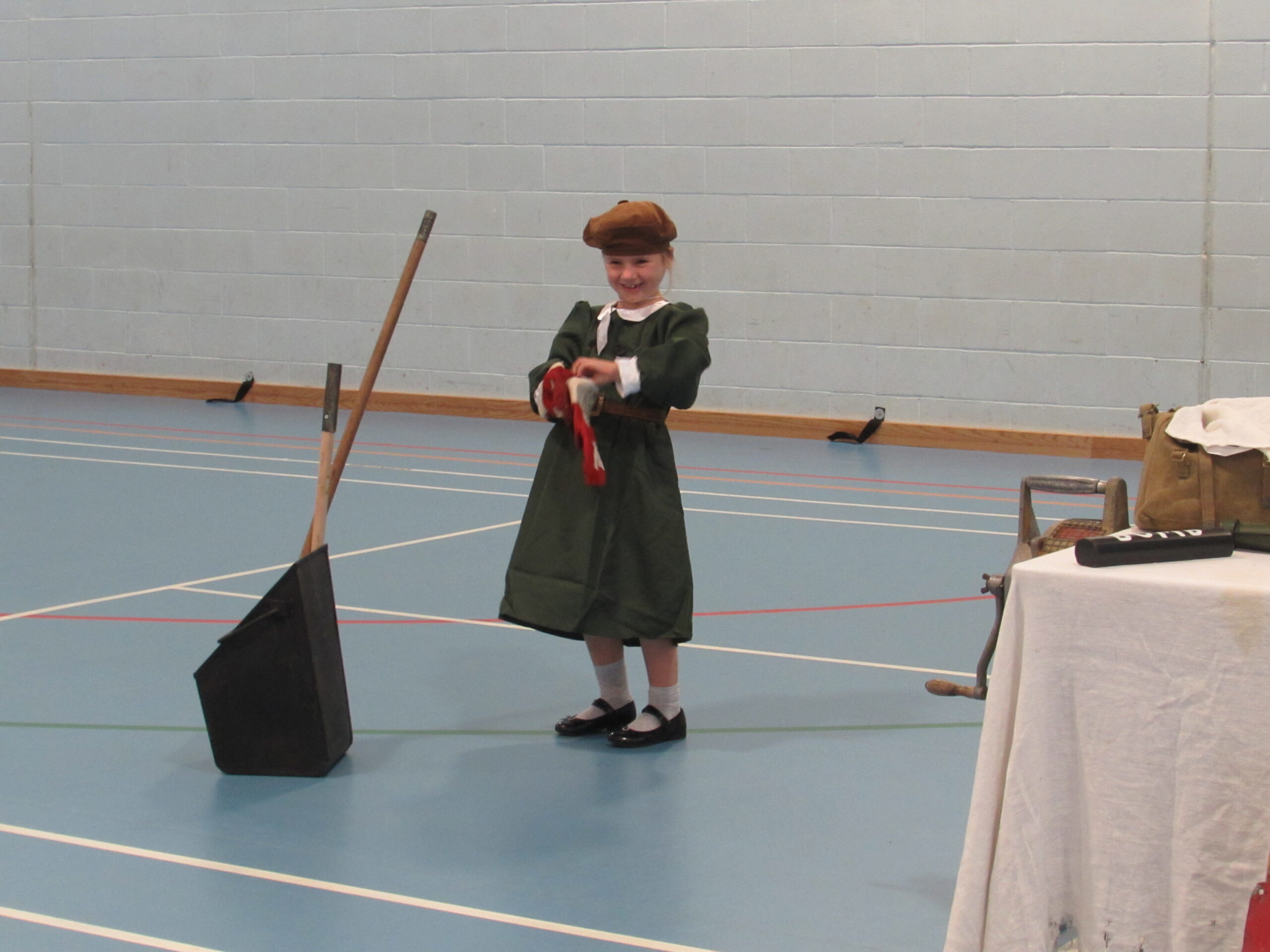 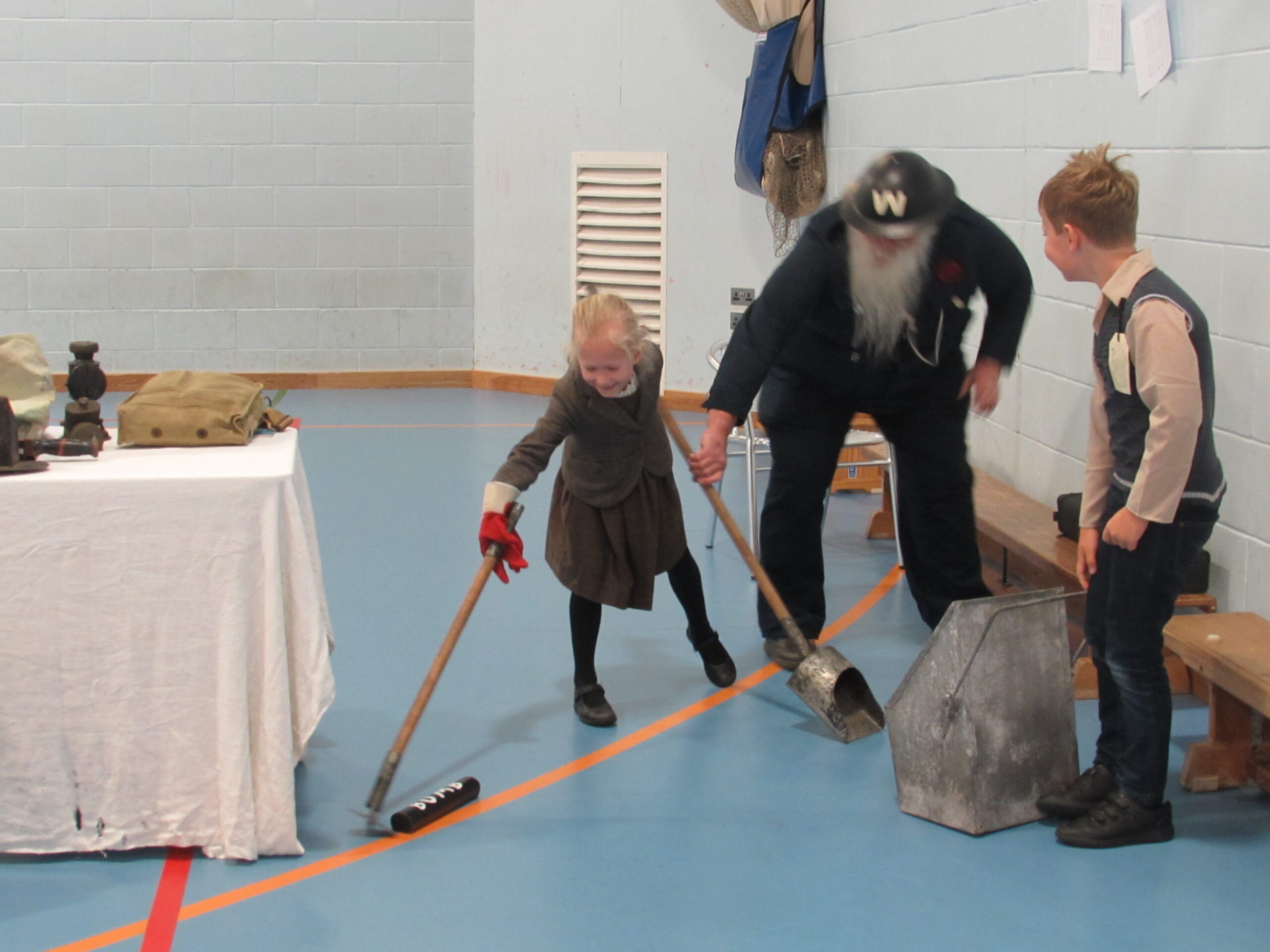 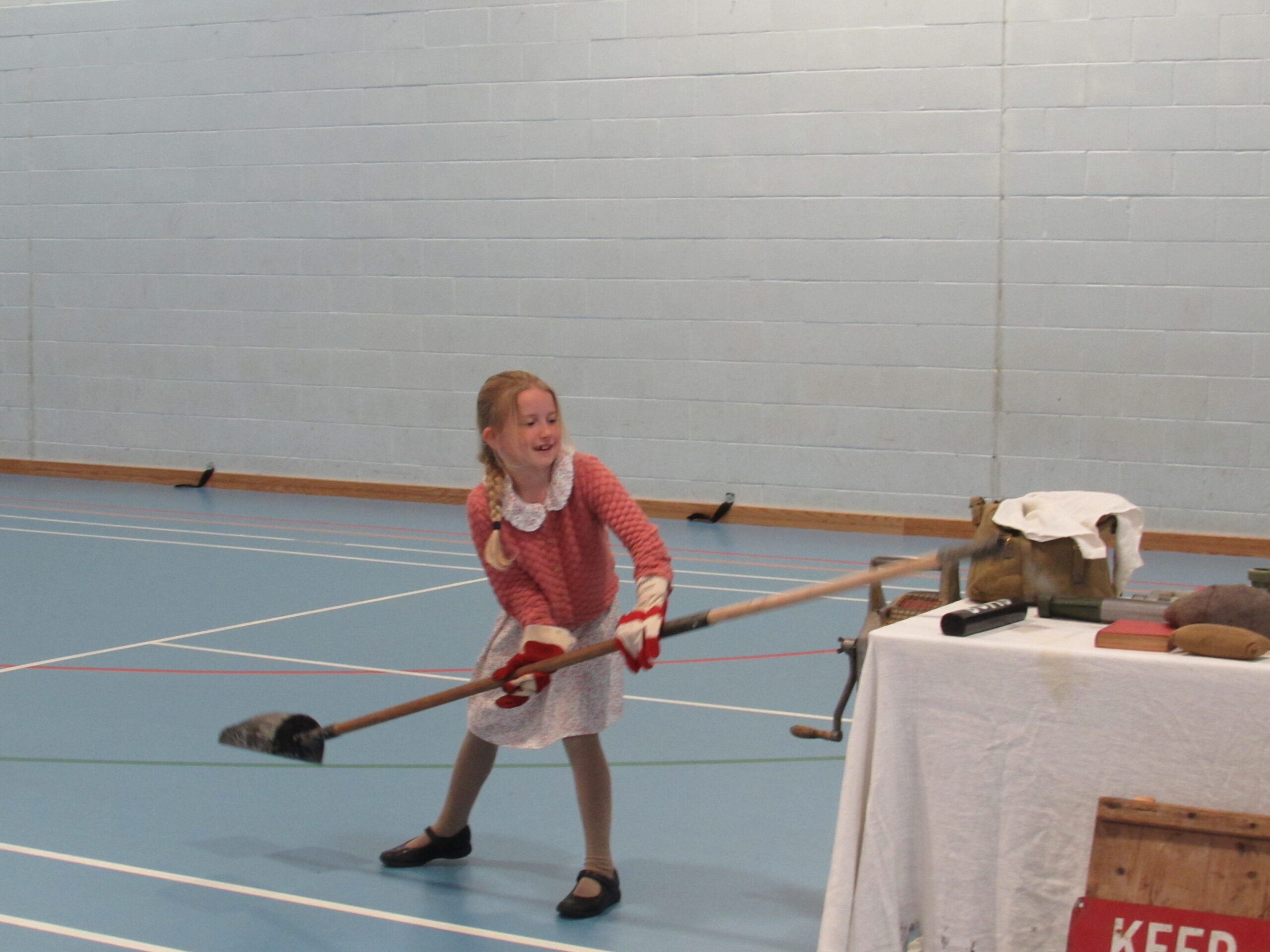 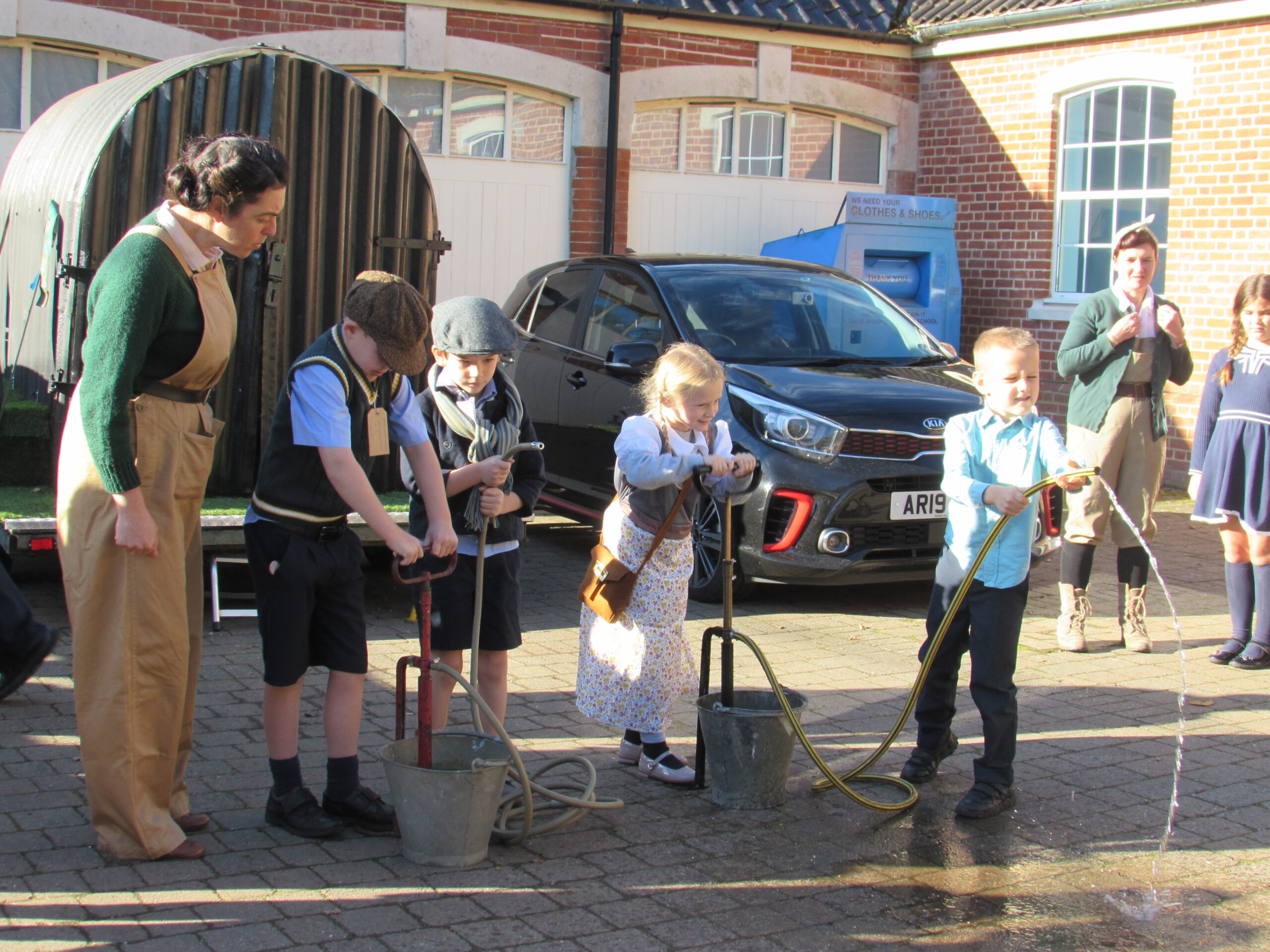 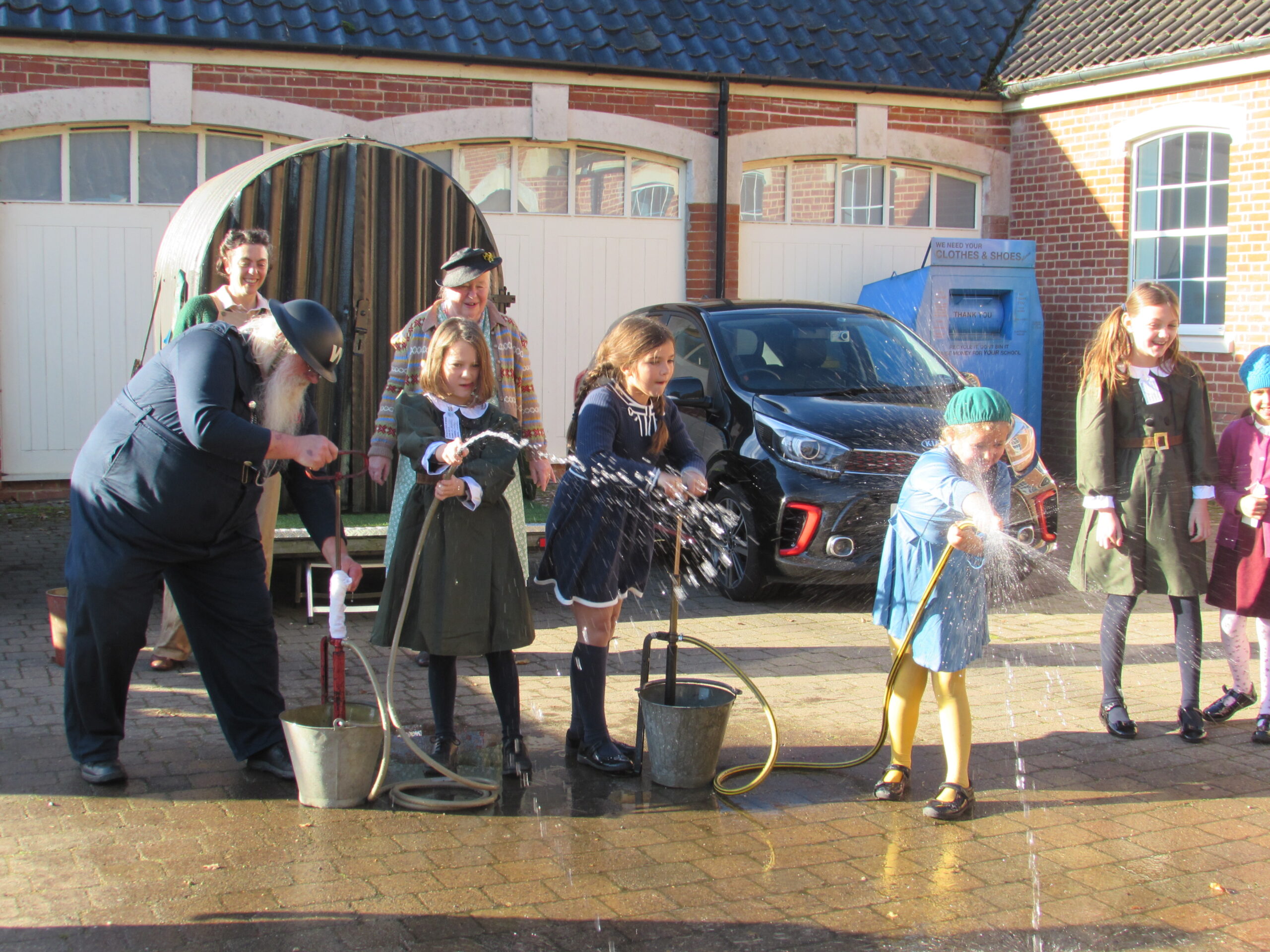 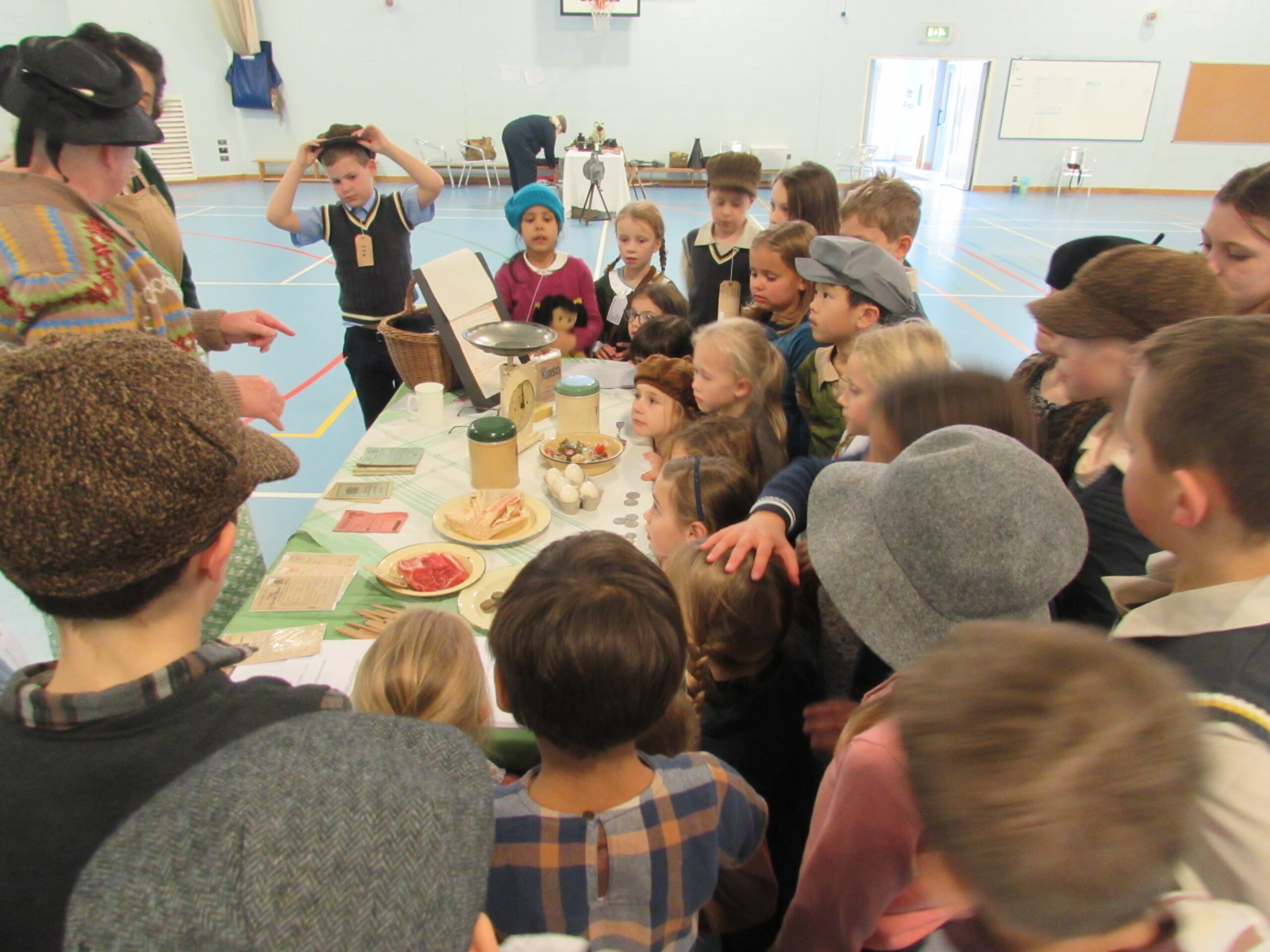 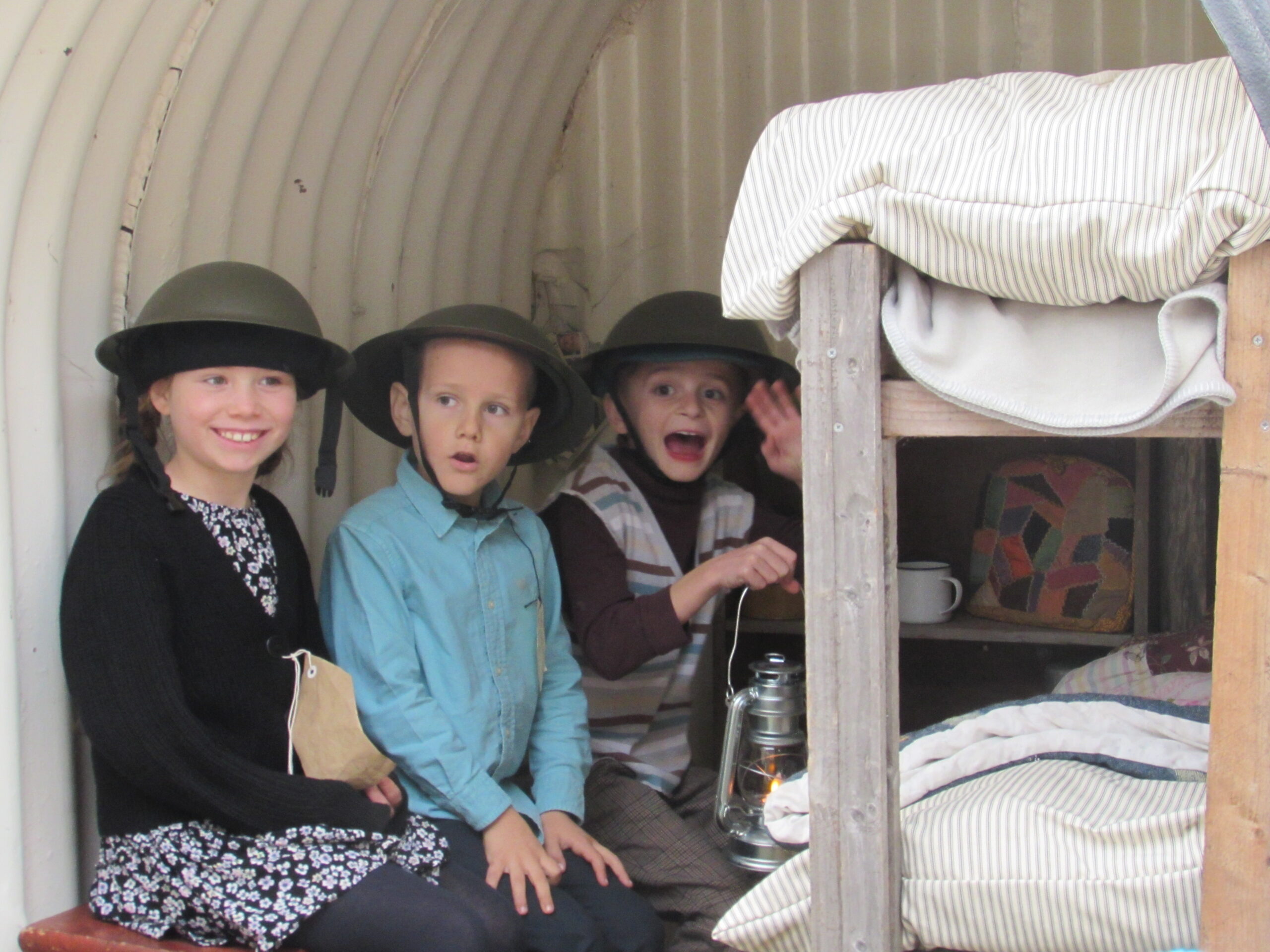 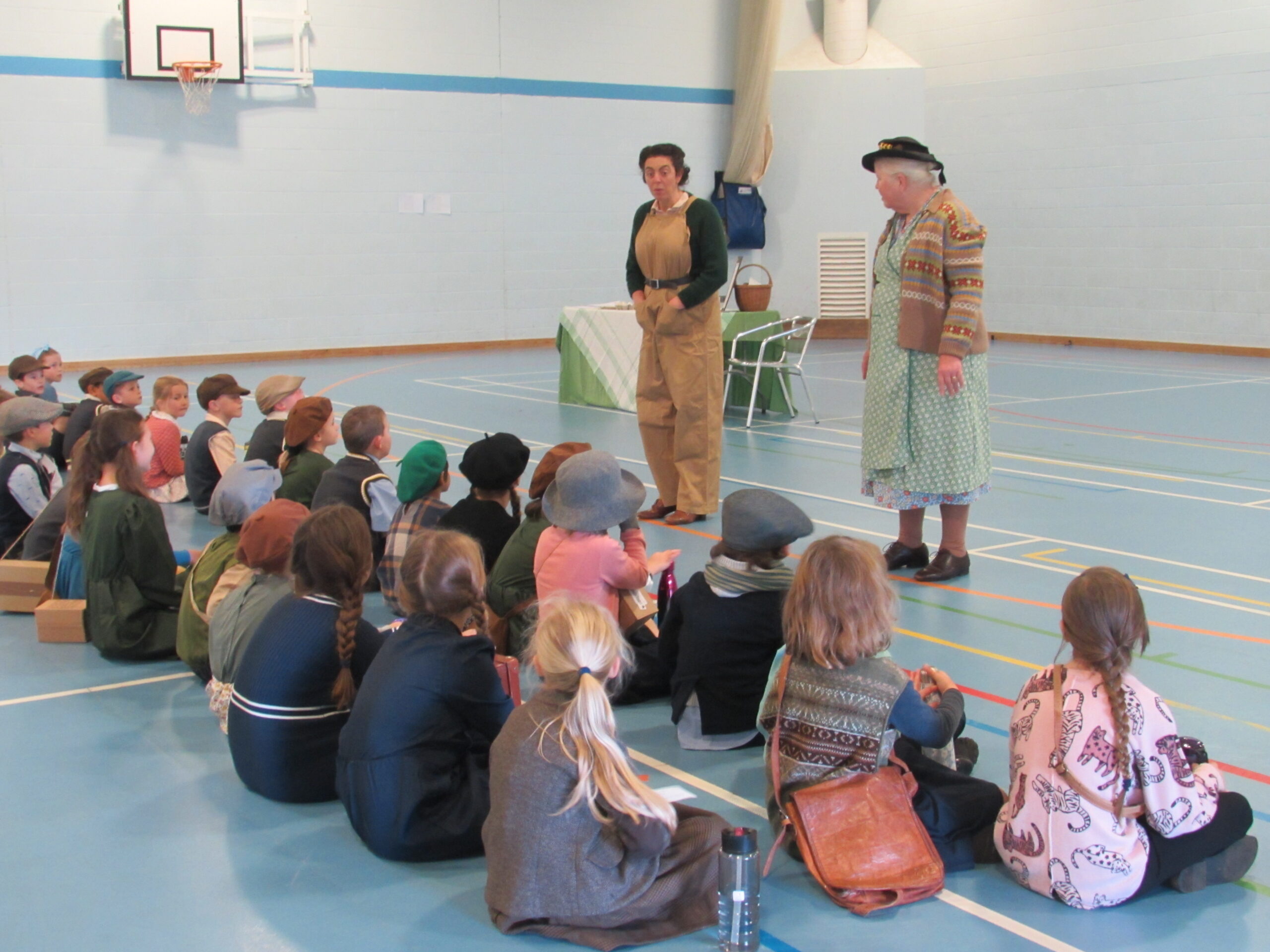 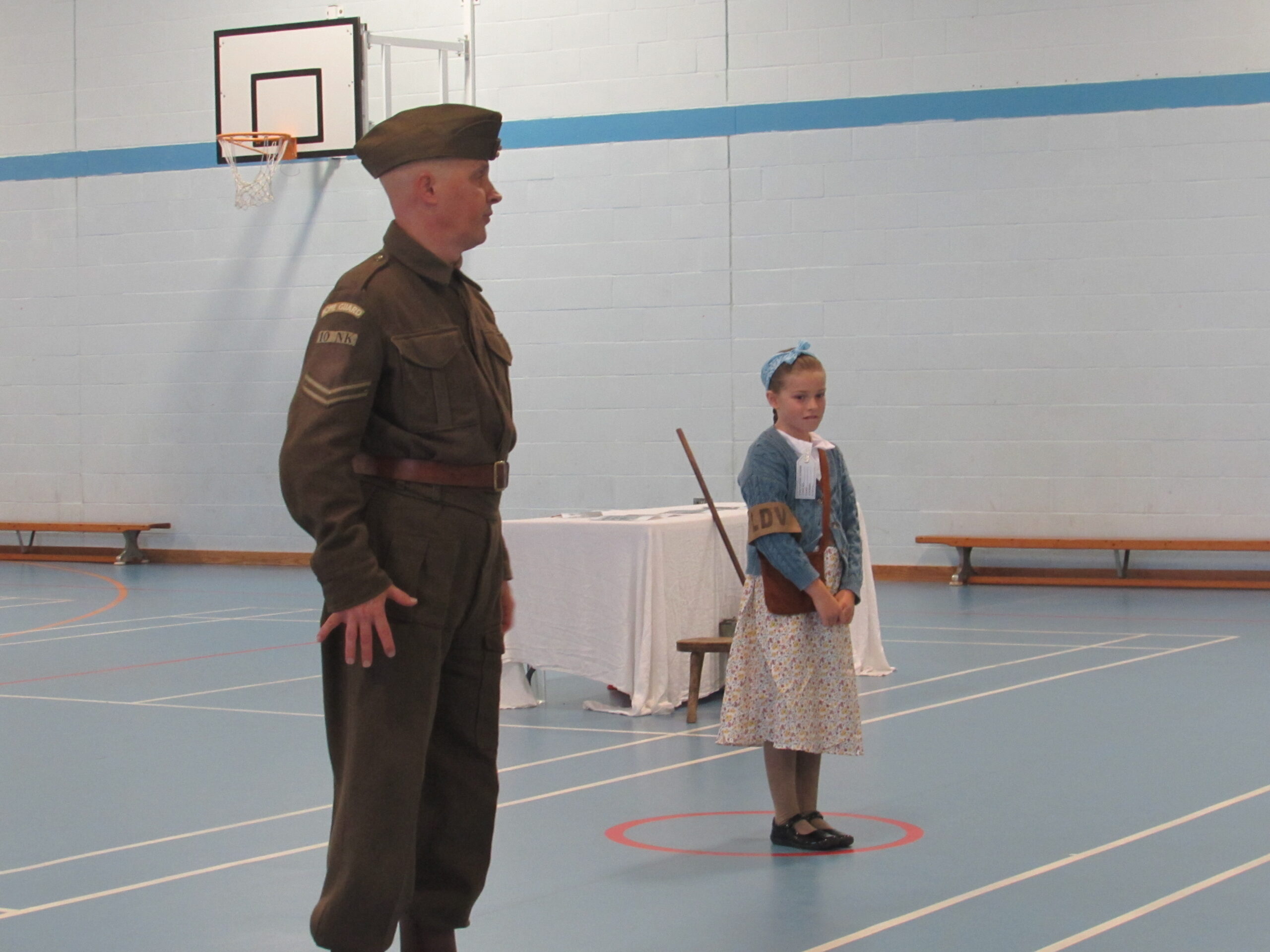 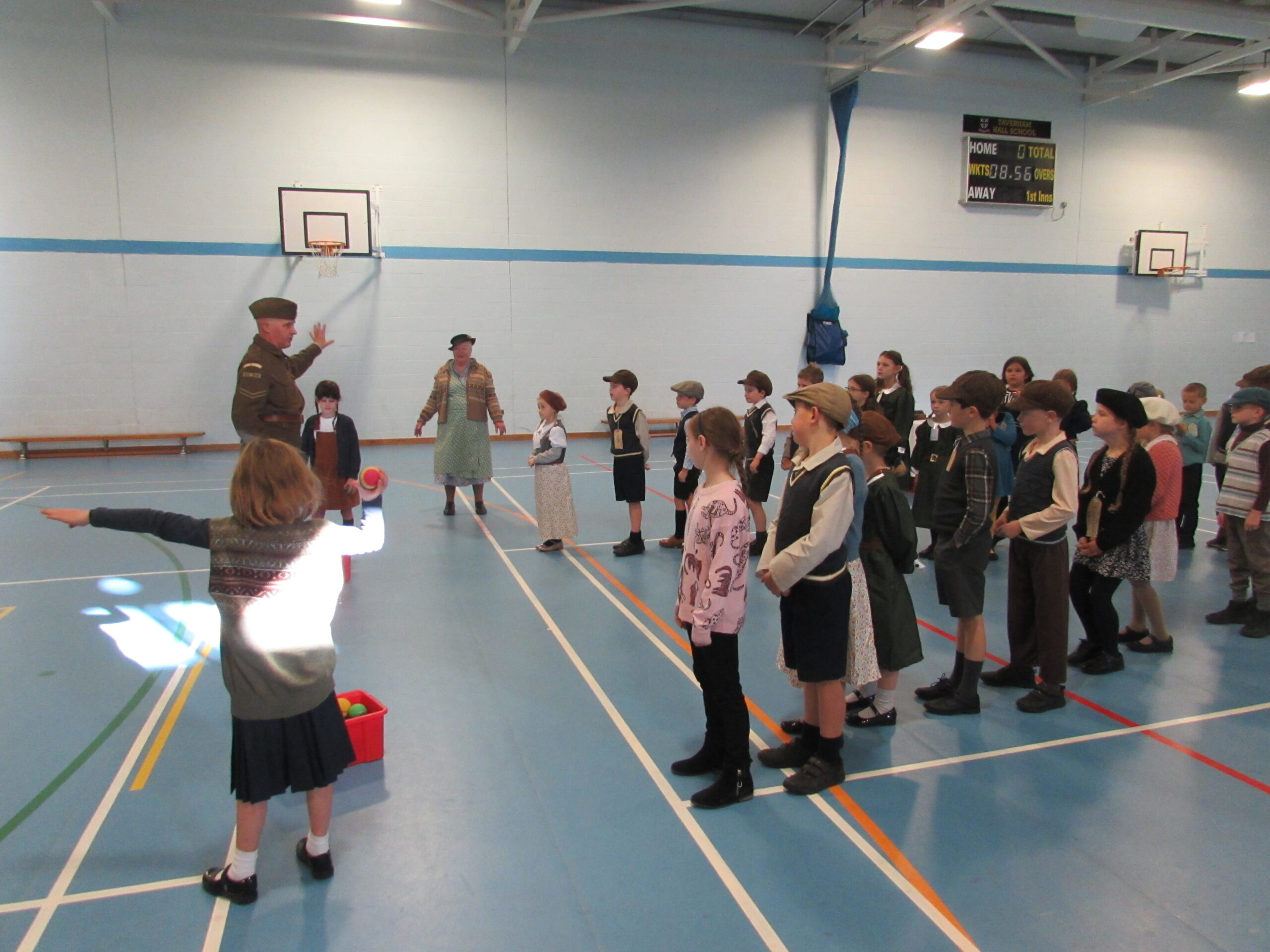 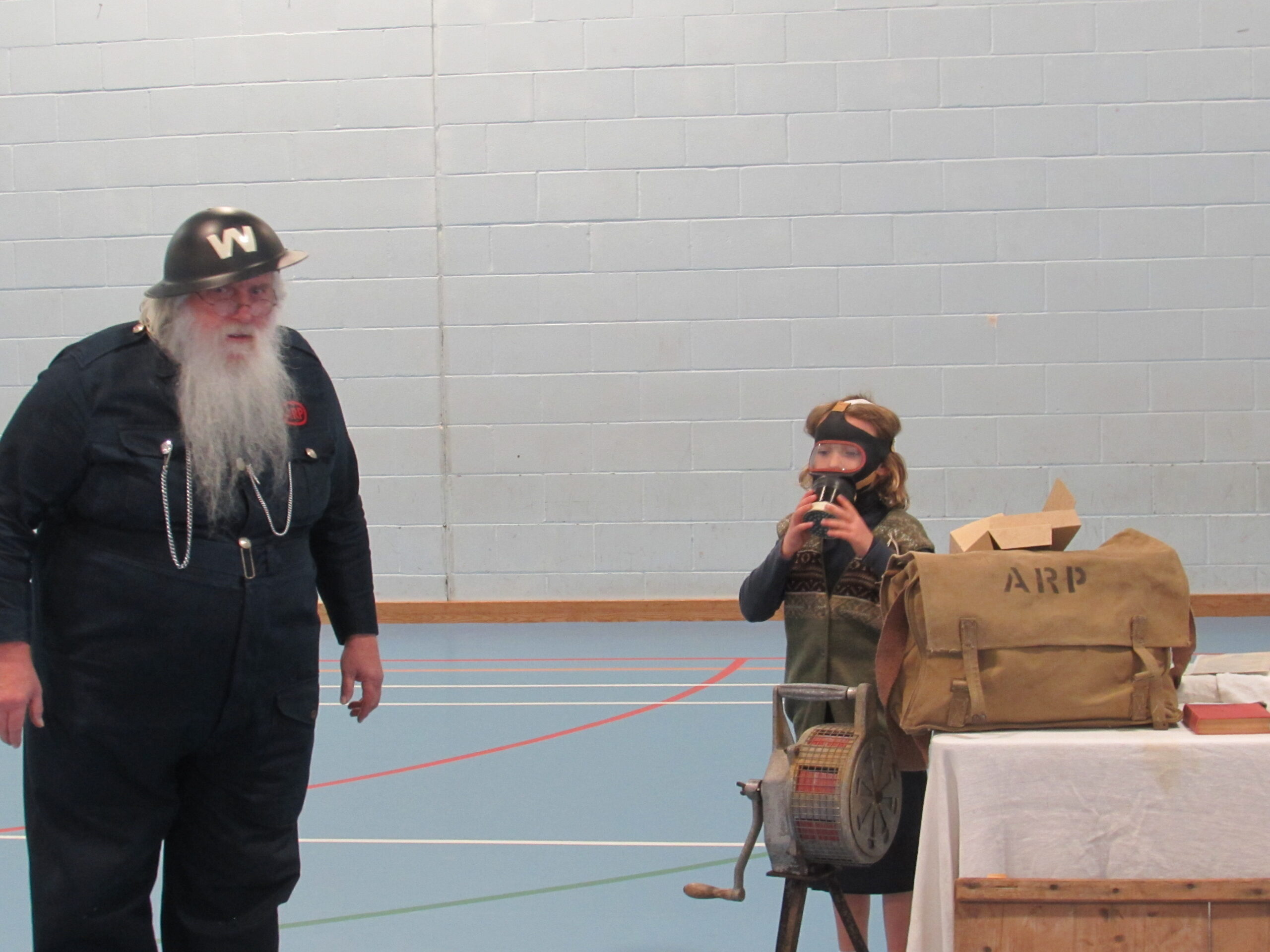 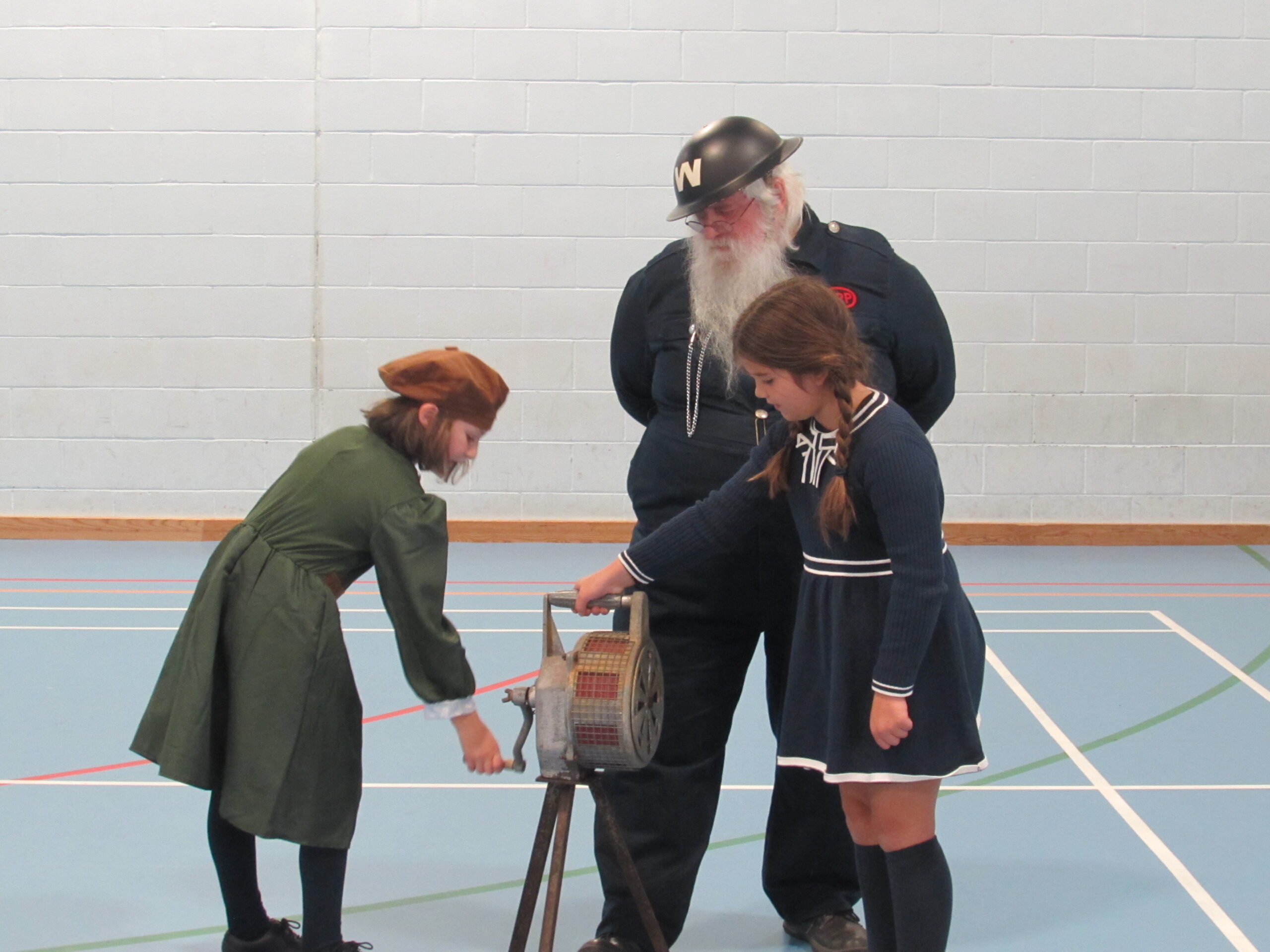 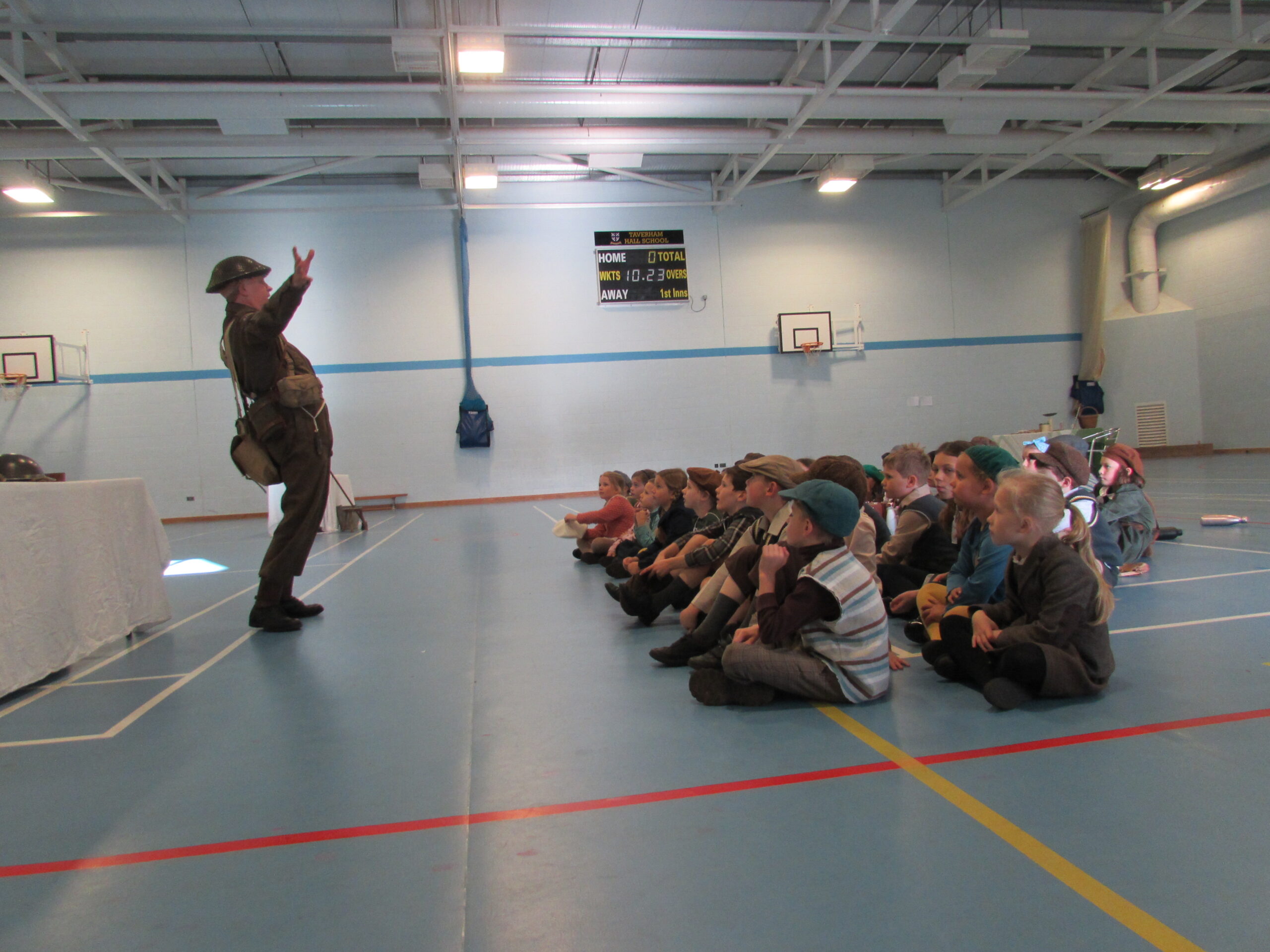 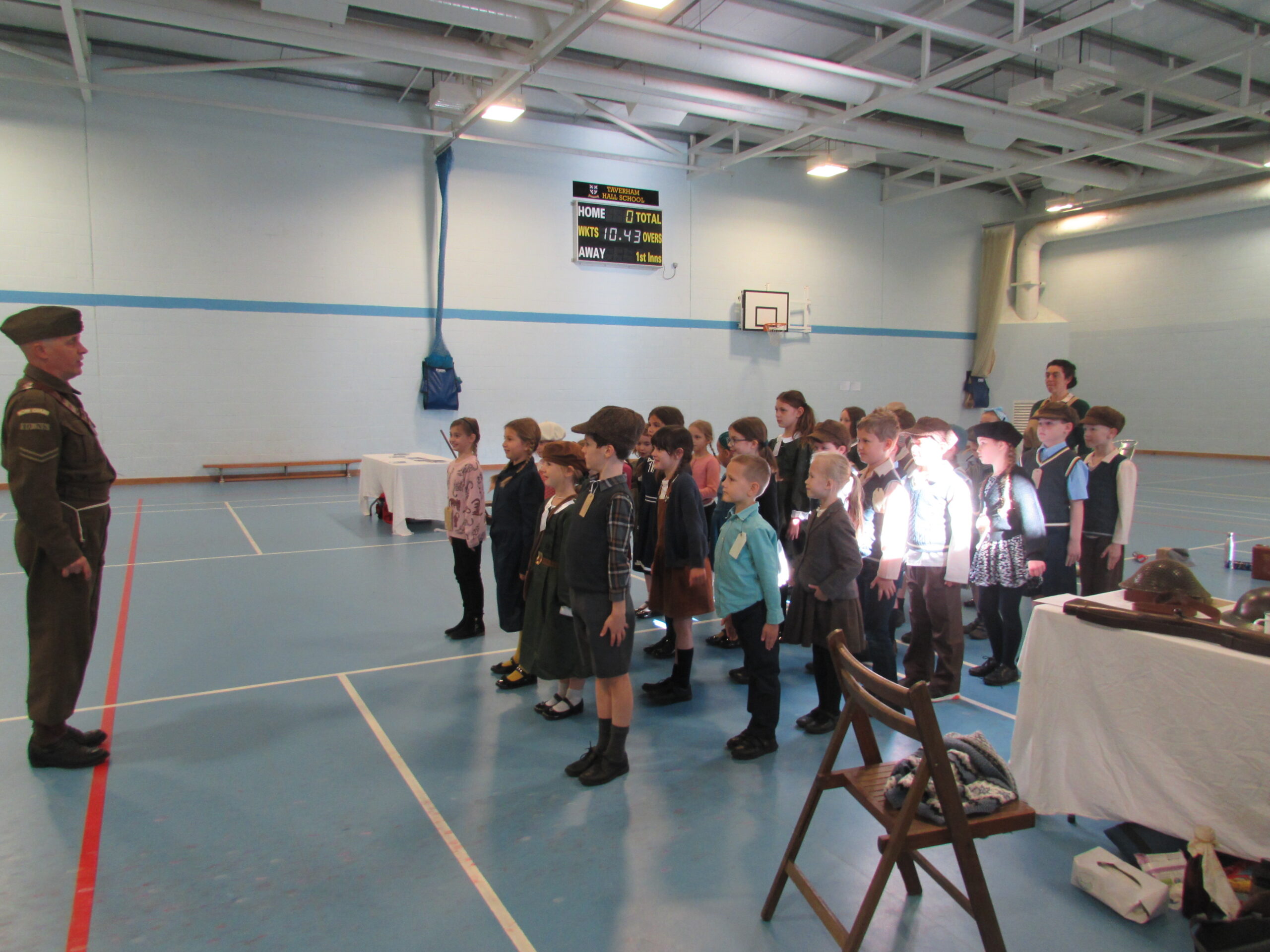 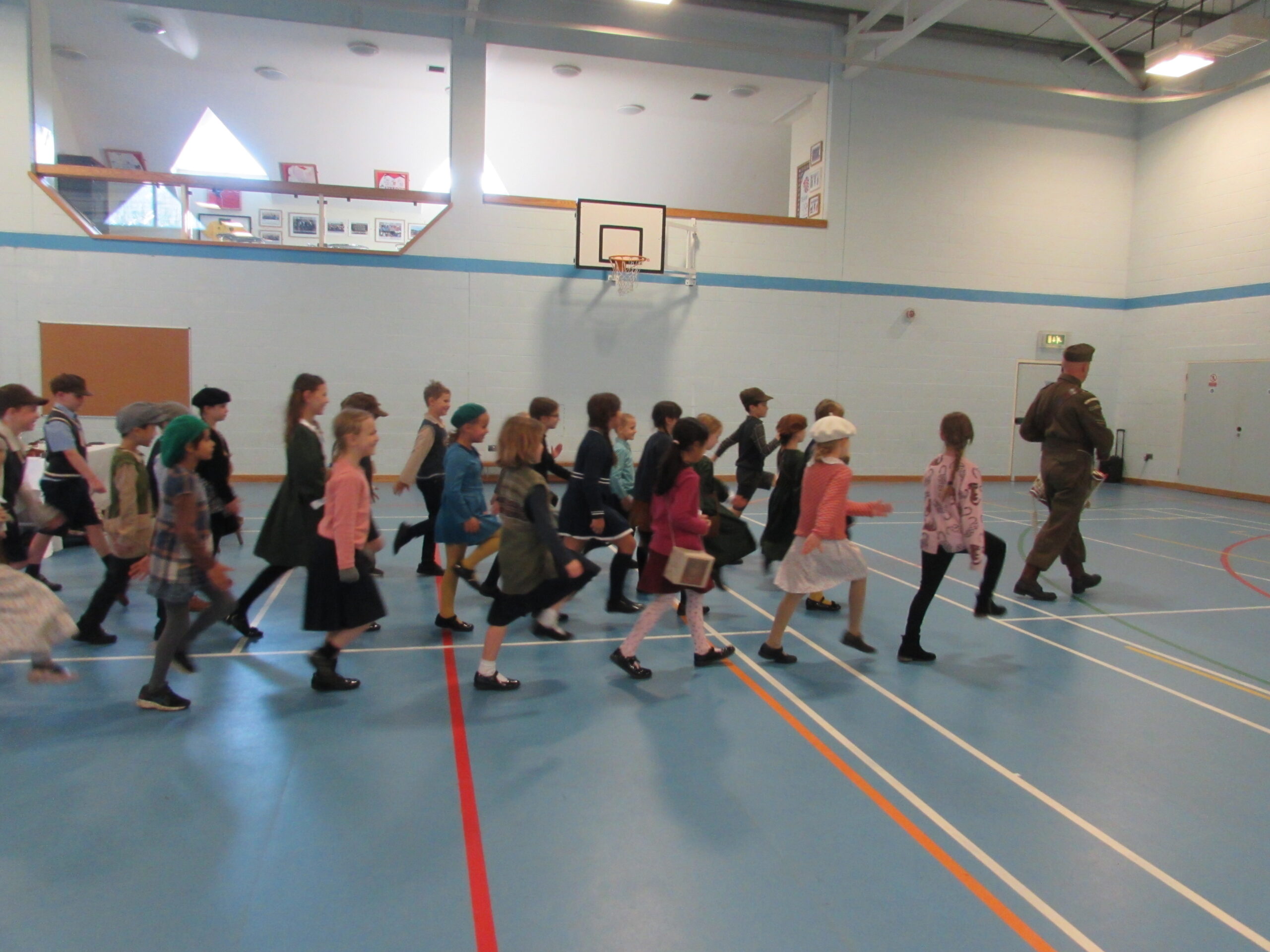 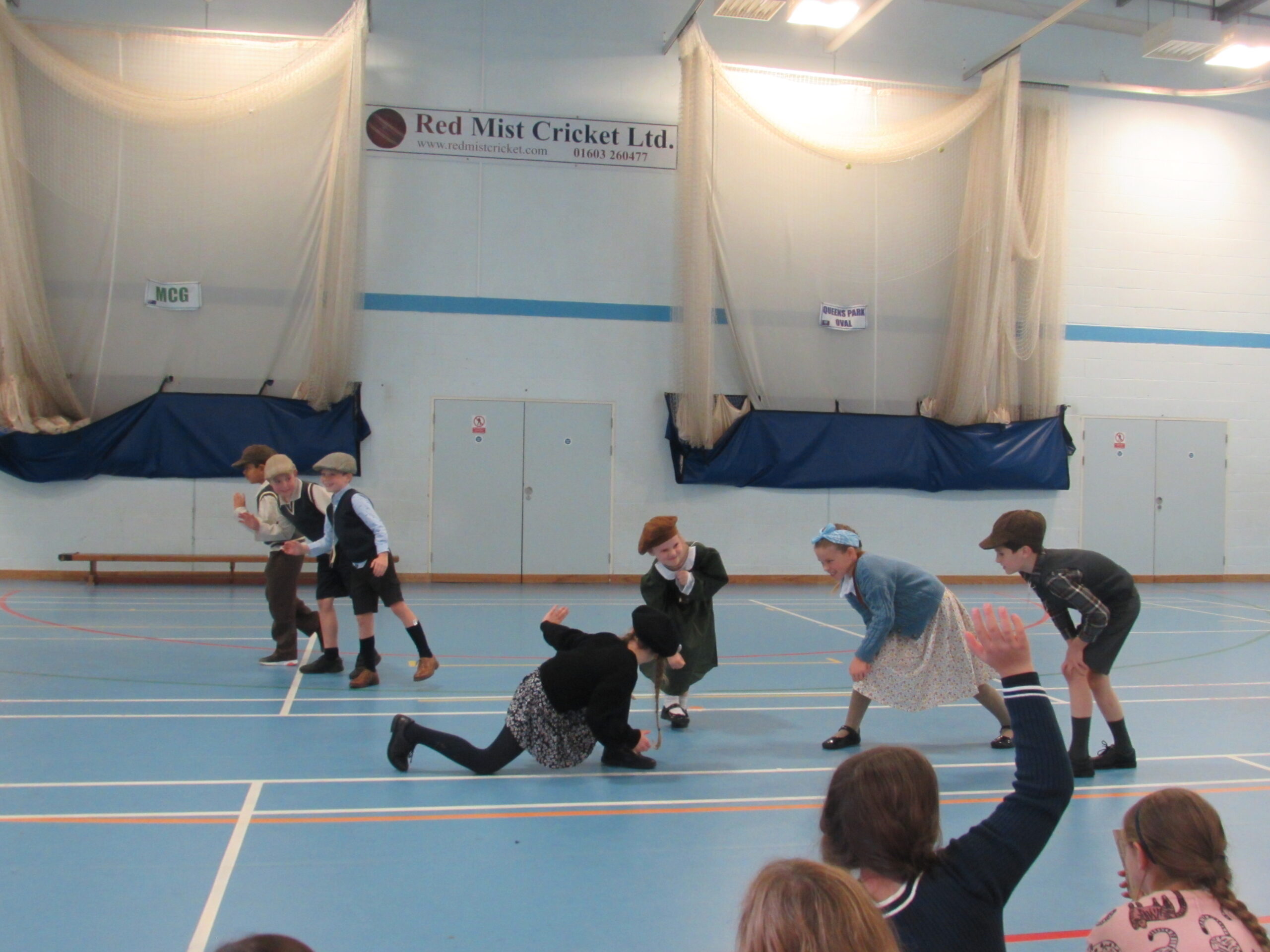