Year 8 Langley Prep pupils were treated to a Drama afternoon as part of their Leavers’ Programme.

Pupils watched Romeo and Juliet and then worked in pairs to create a sword-fighting scene. After watching a short video teaching them basic moves, they used foam swords to choreograph their stage fight. While studying a short play extract, pupils also looked at some typical Shakespearean insults and included these in their improvisation. At the end of the afternoon, each pair performed their fight scene to their peers.

It was a great afternoon and an excellent introduction to Shakespeare! 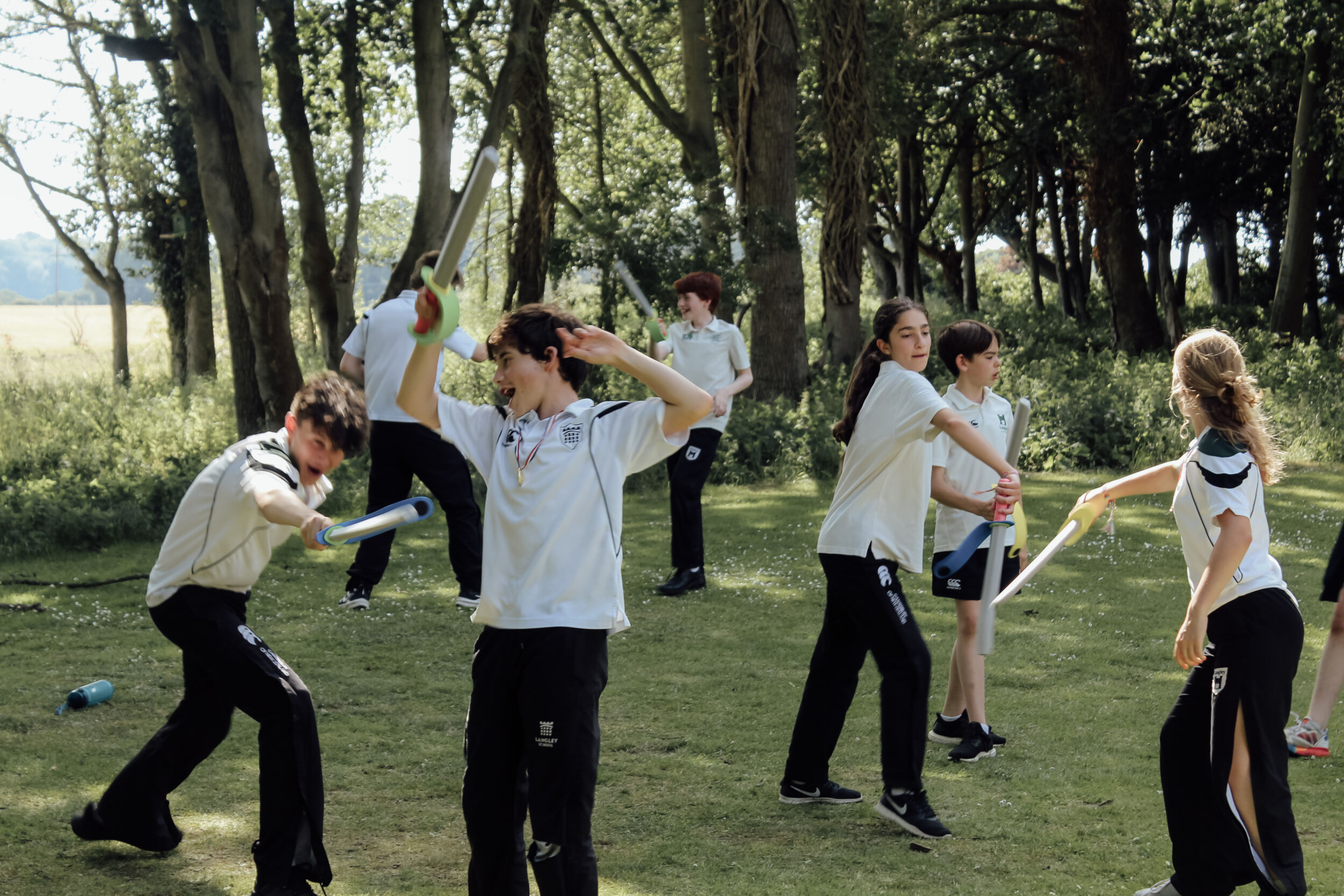 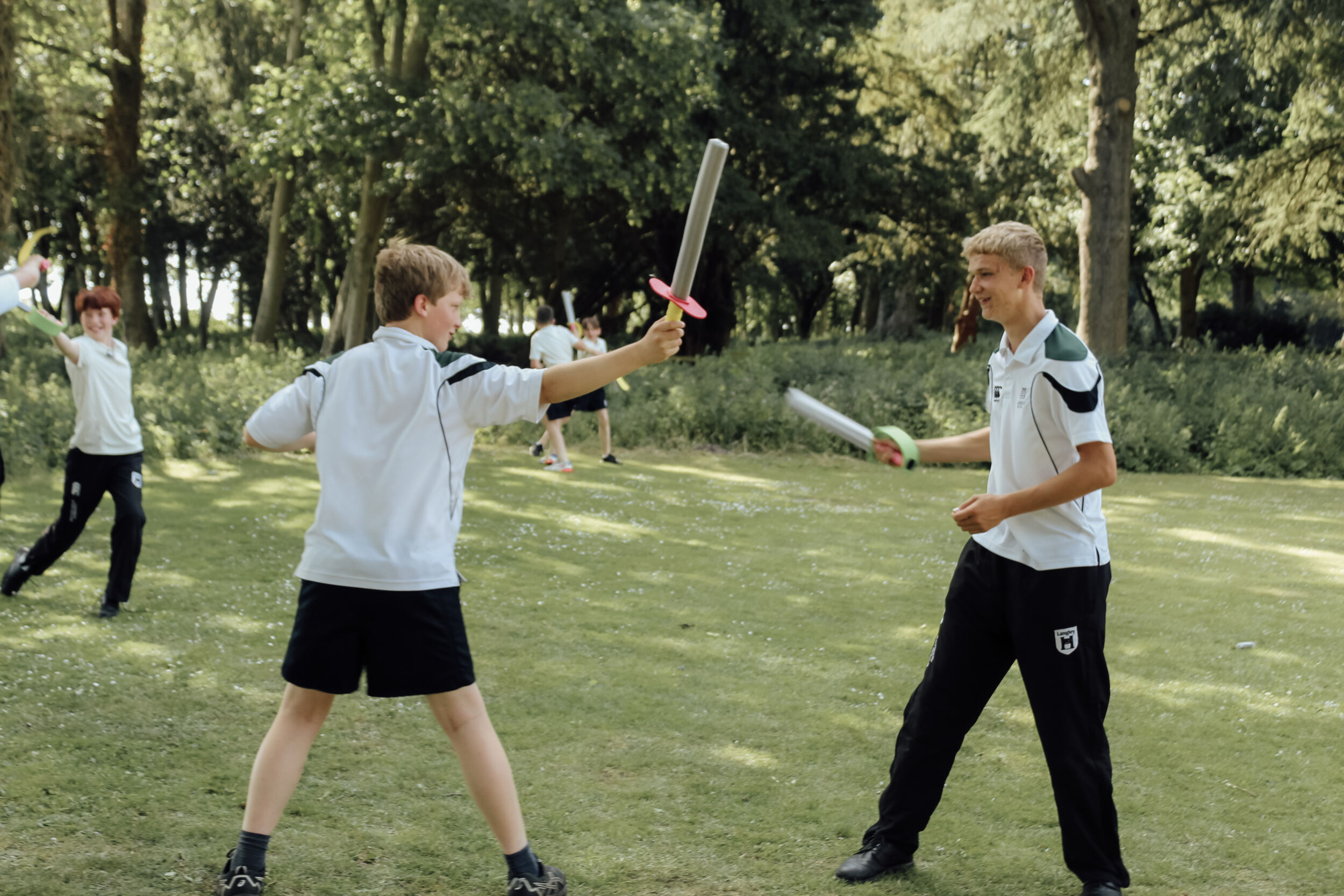 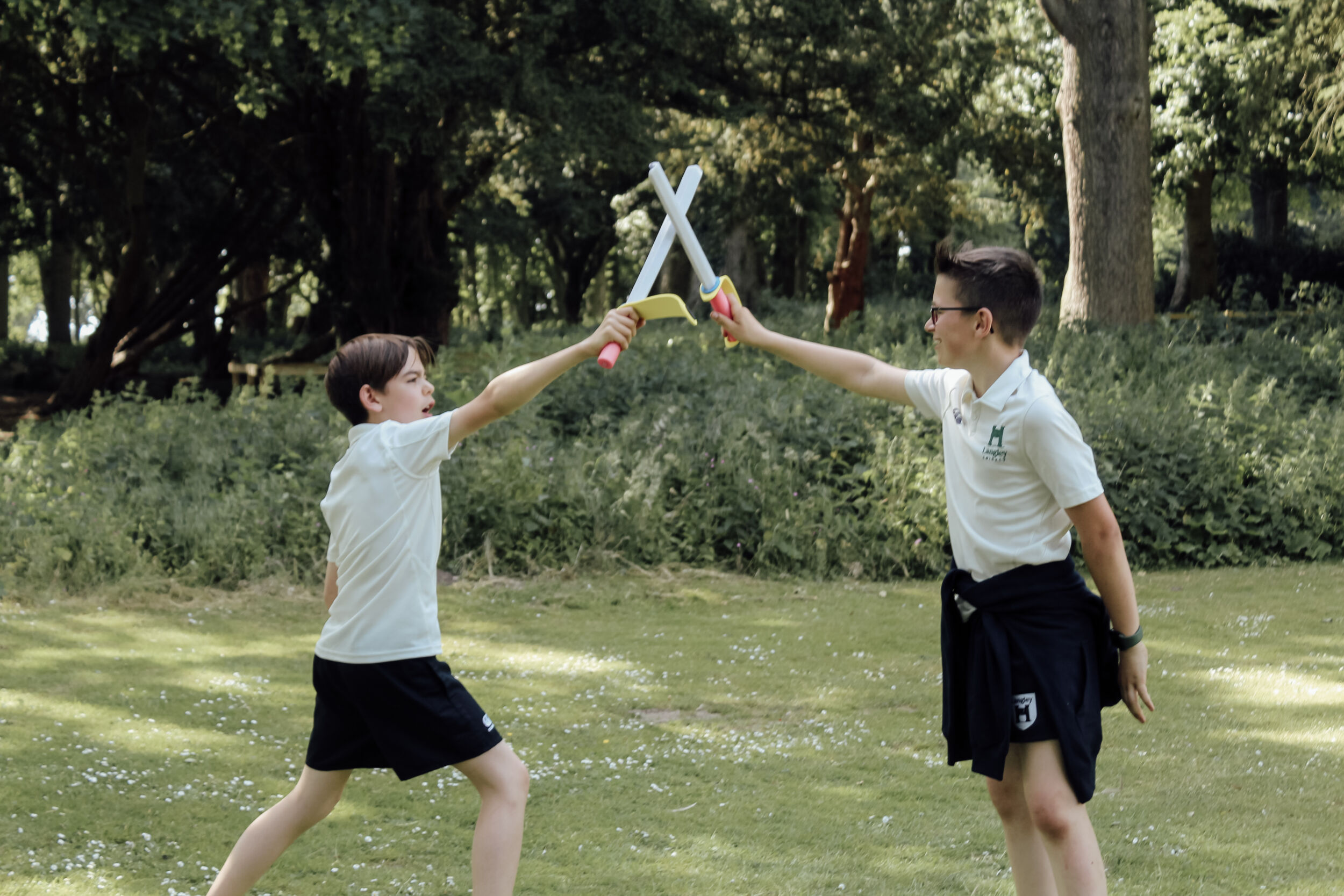 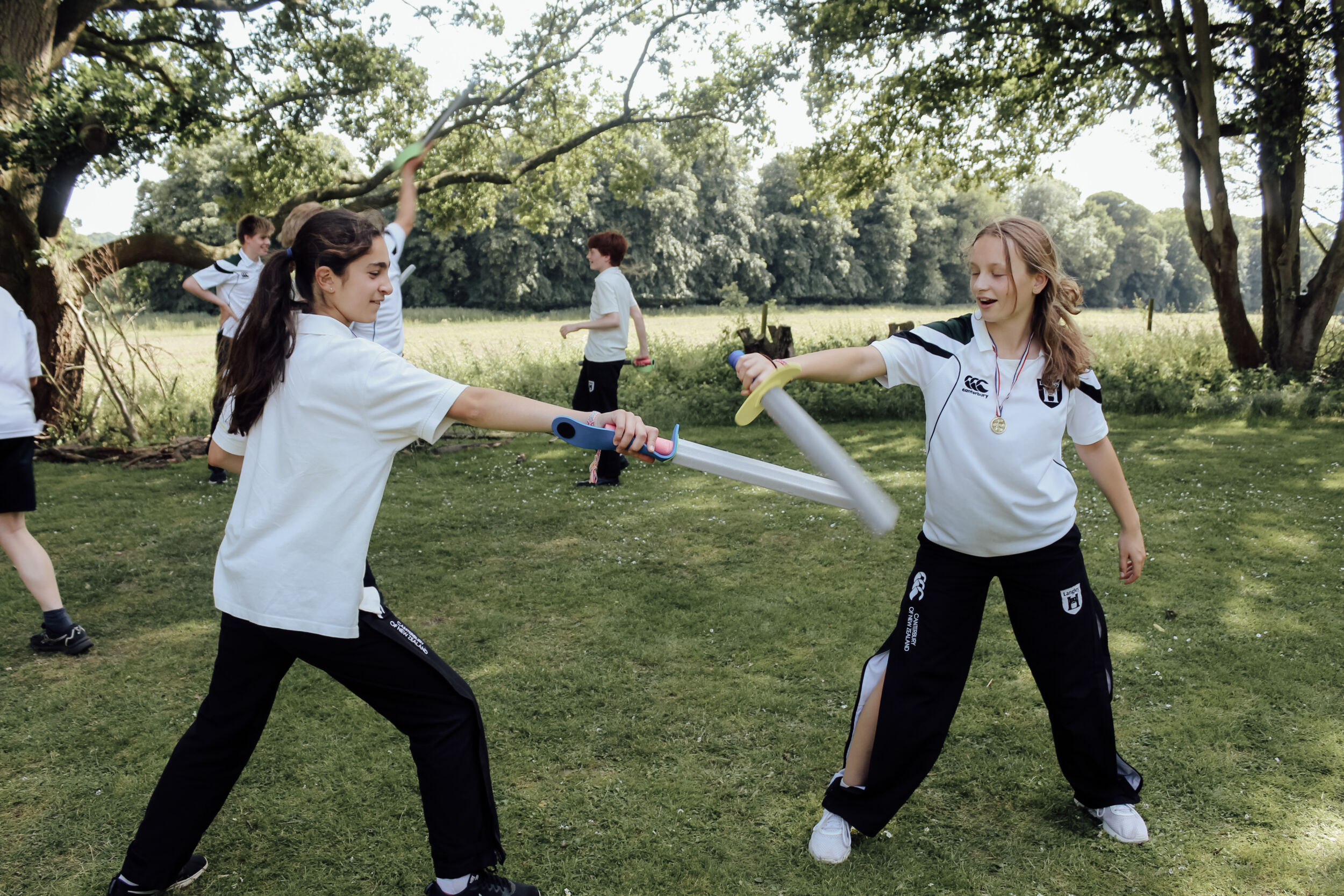 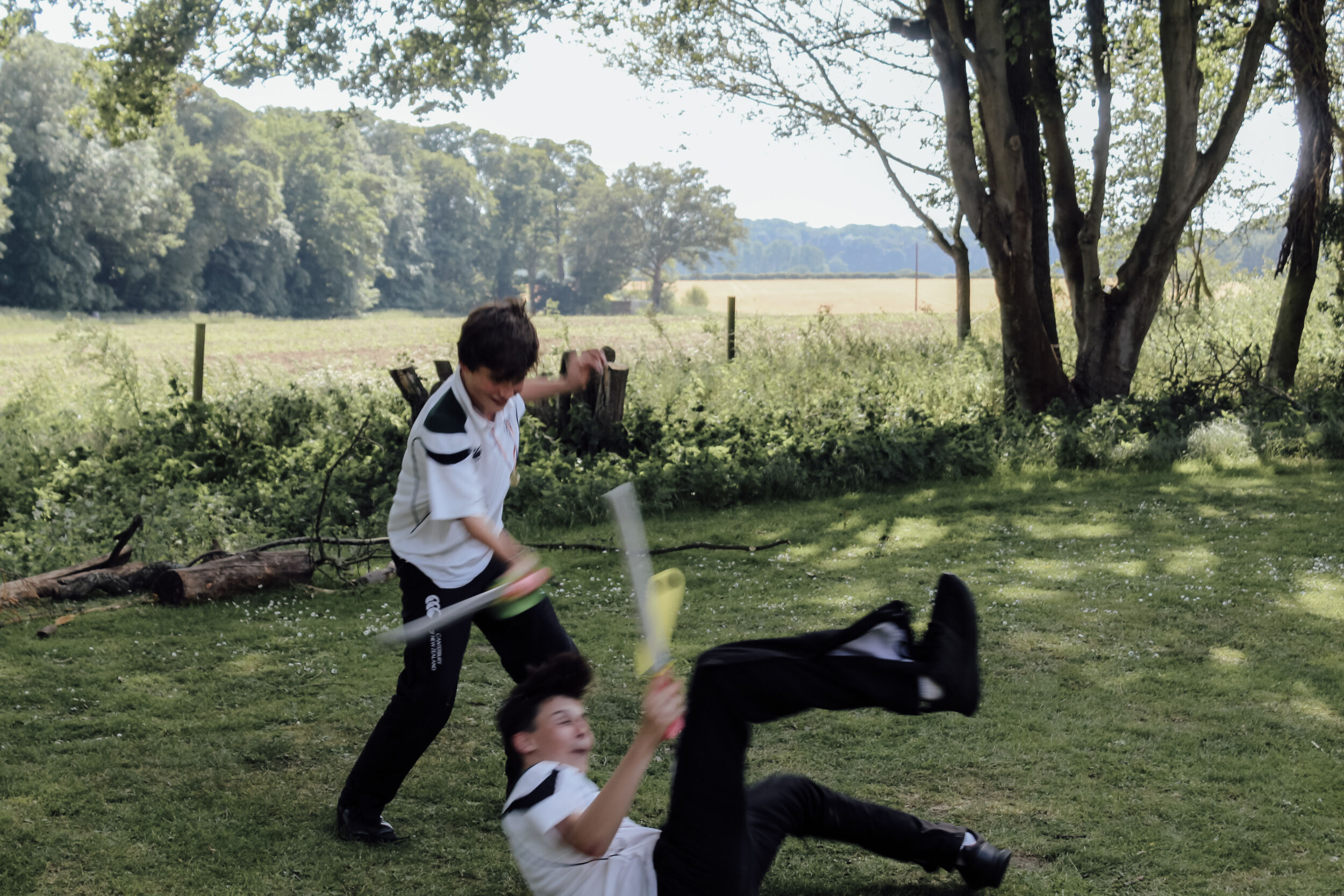 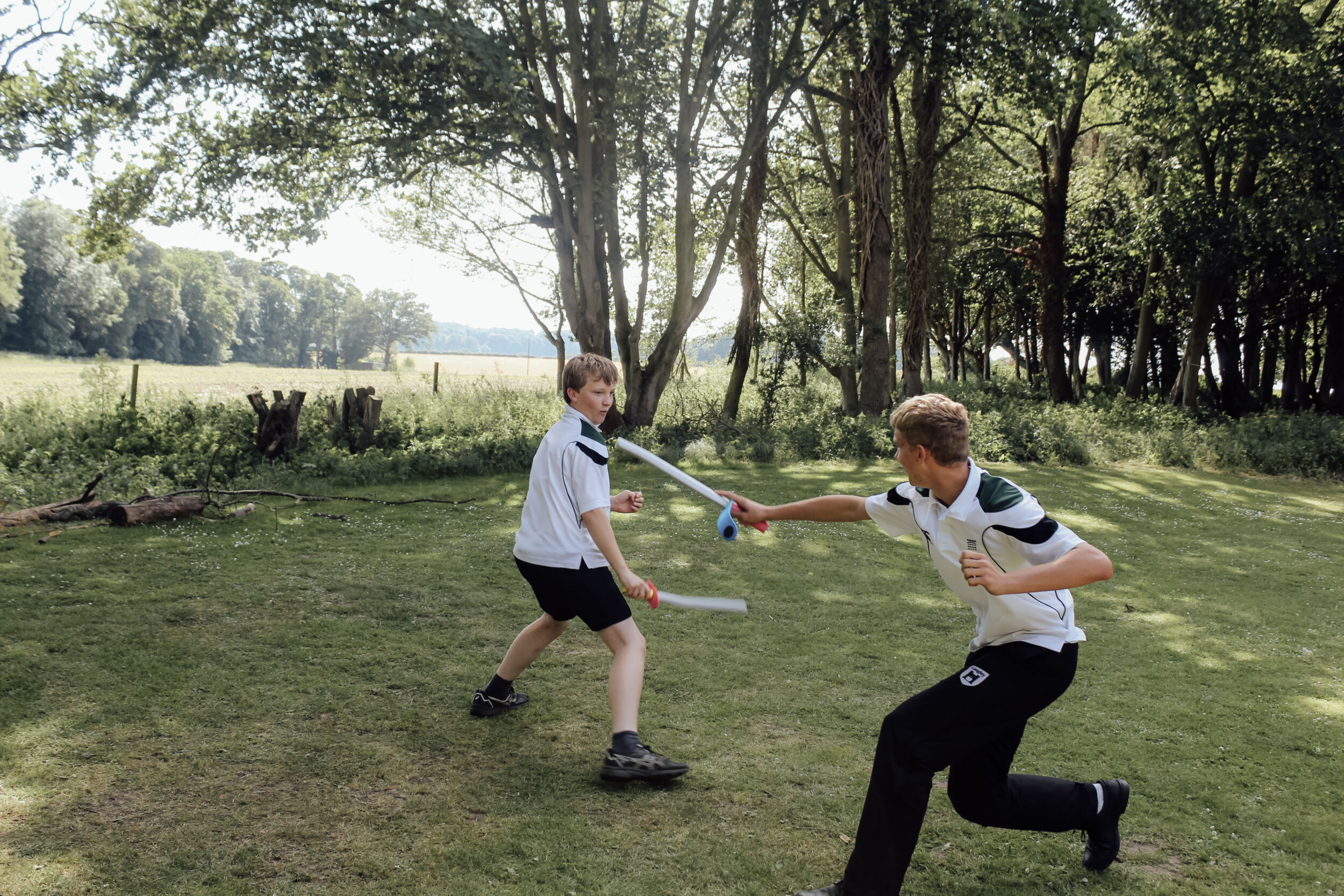 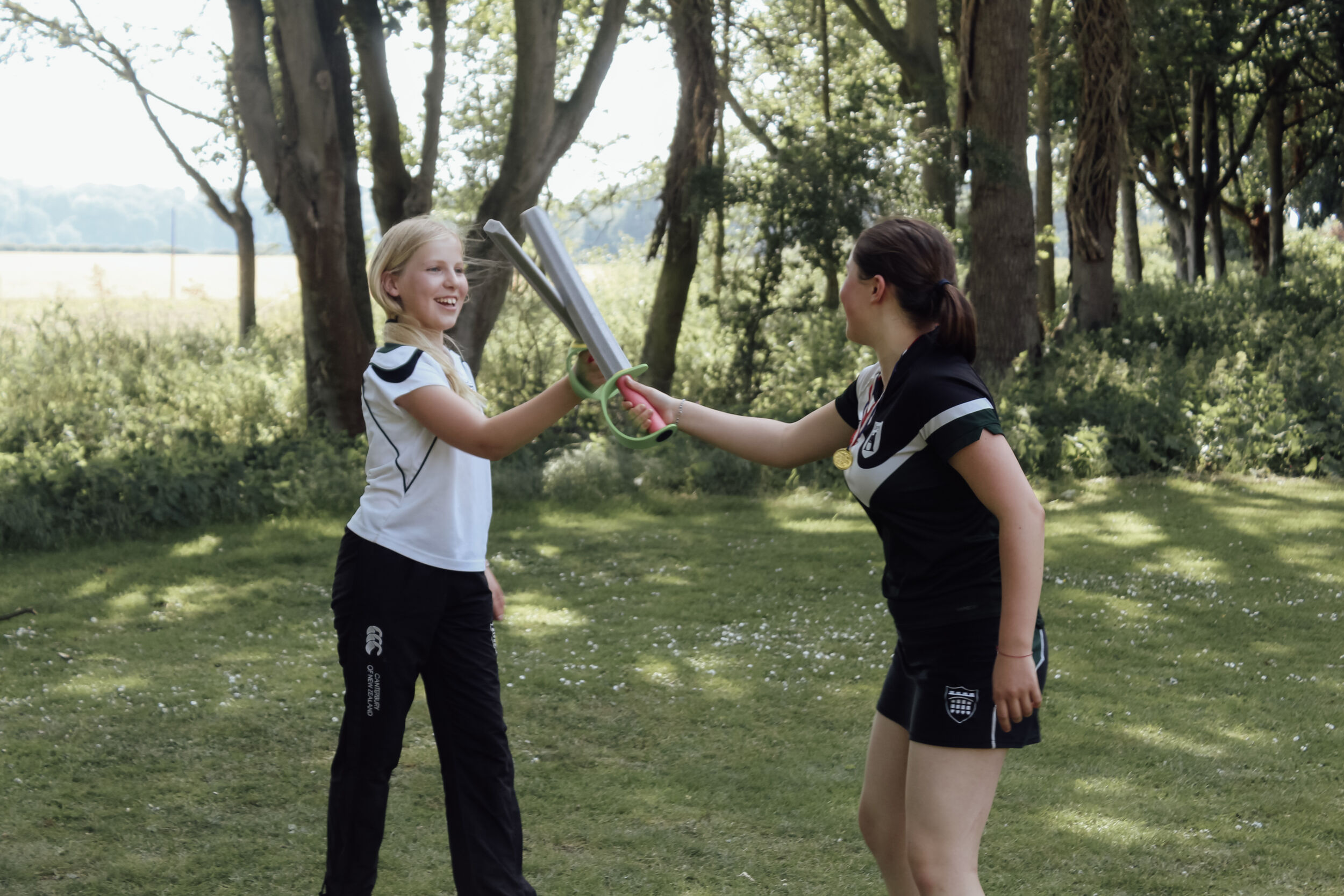 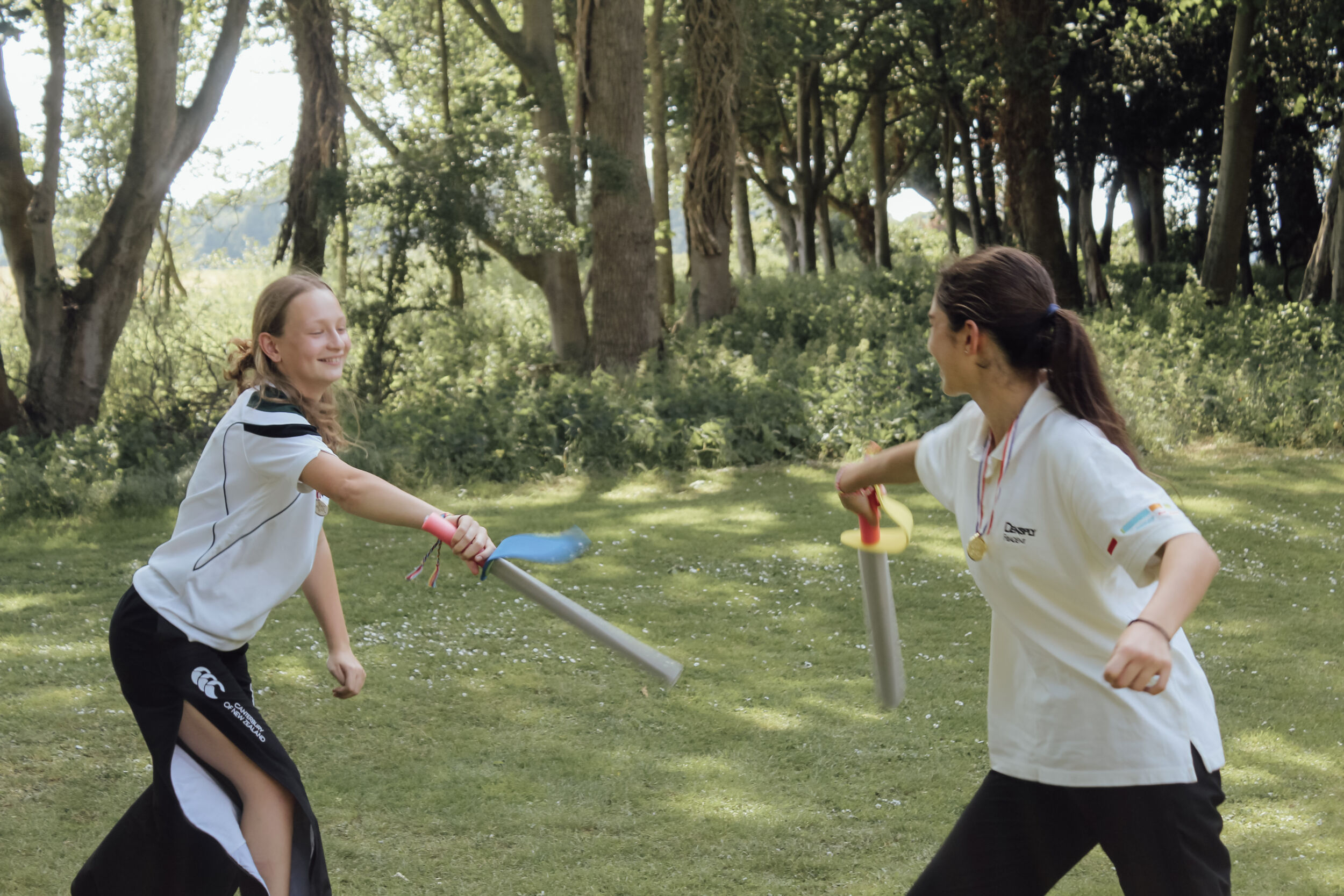 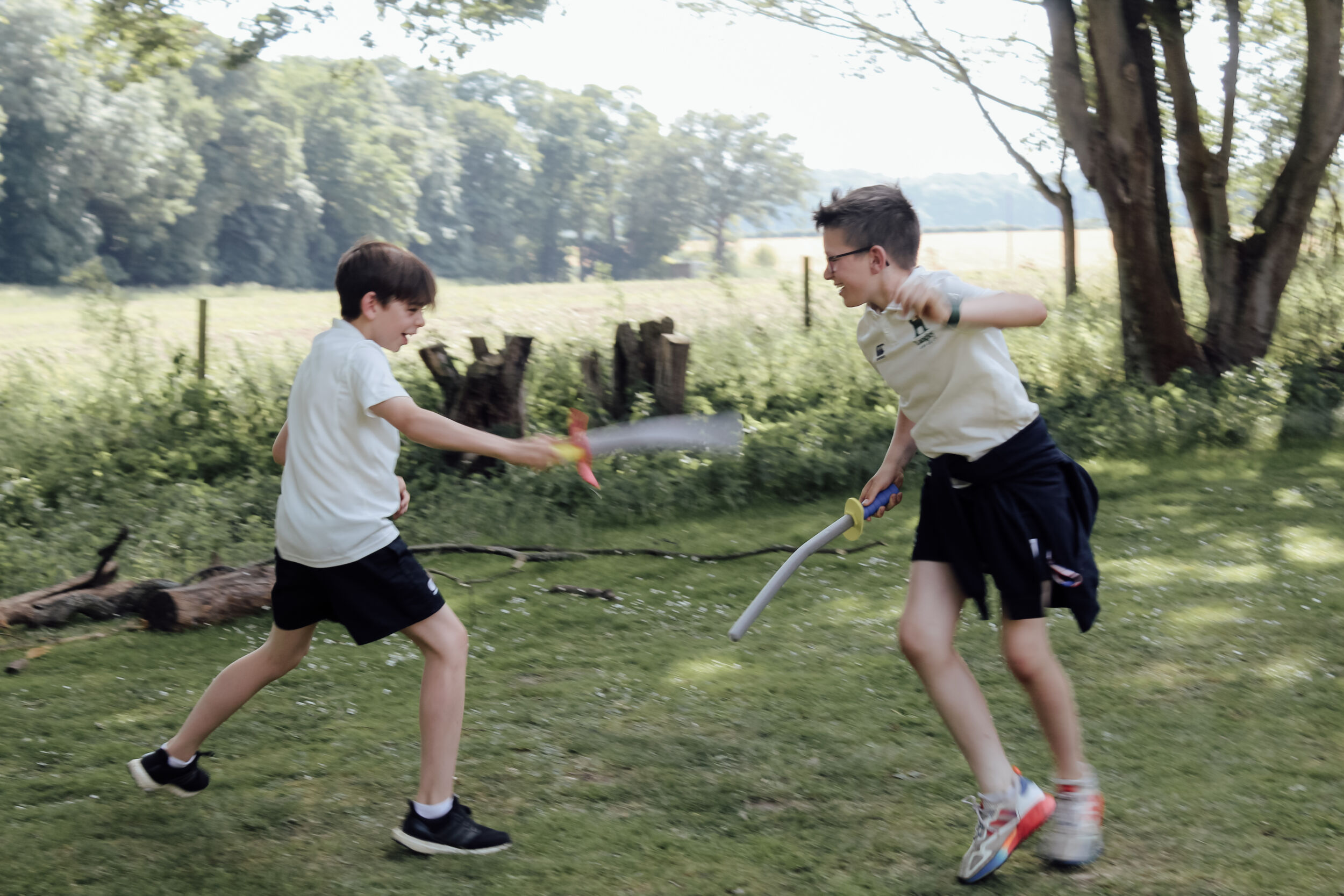 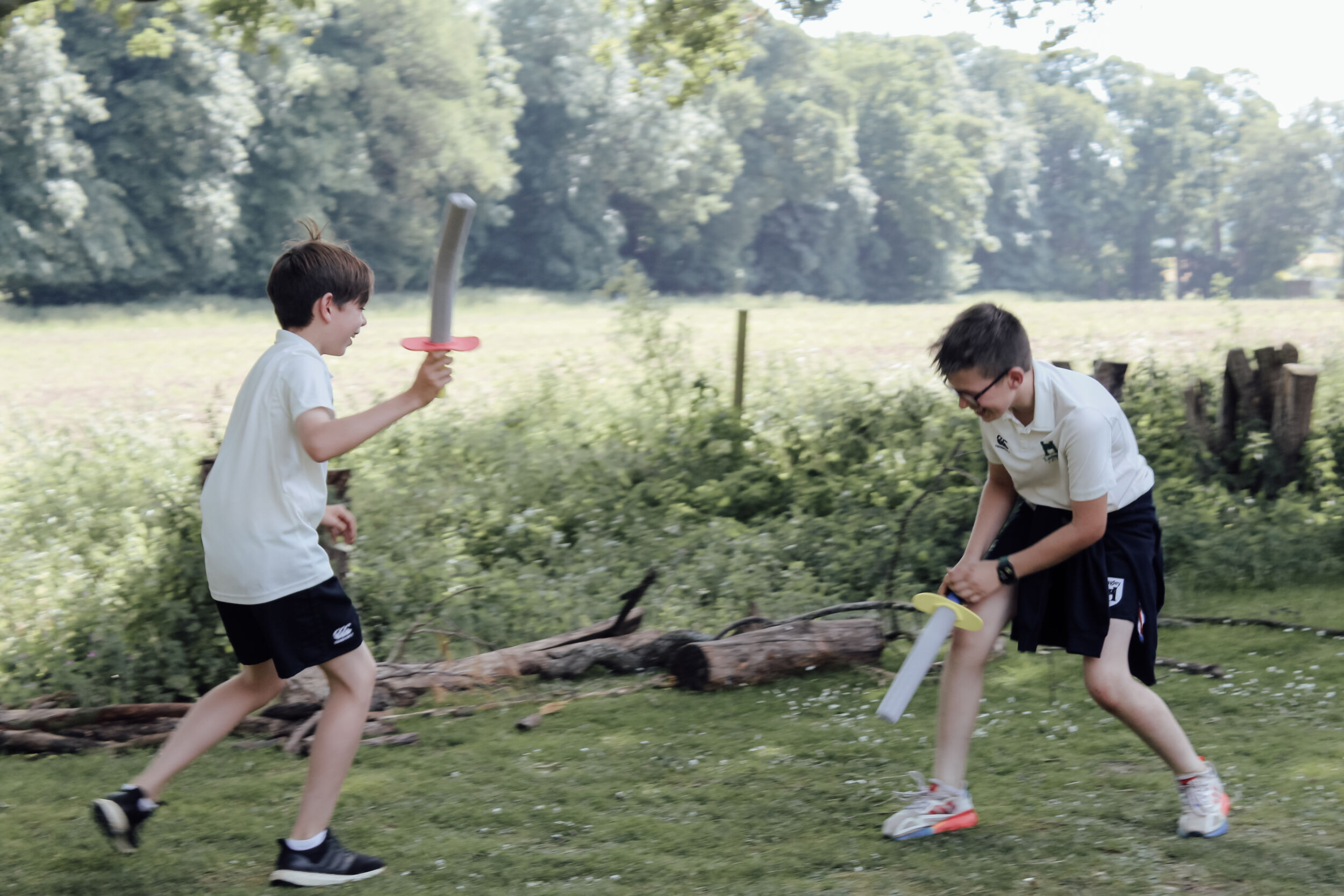 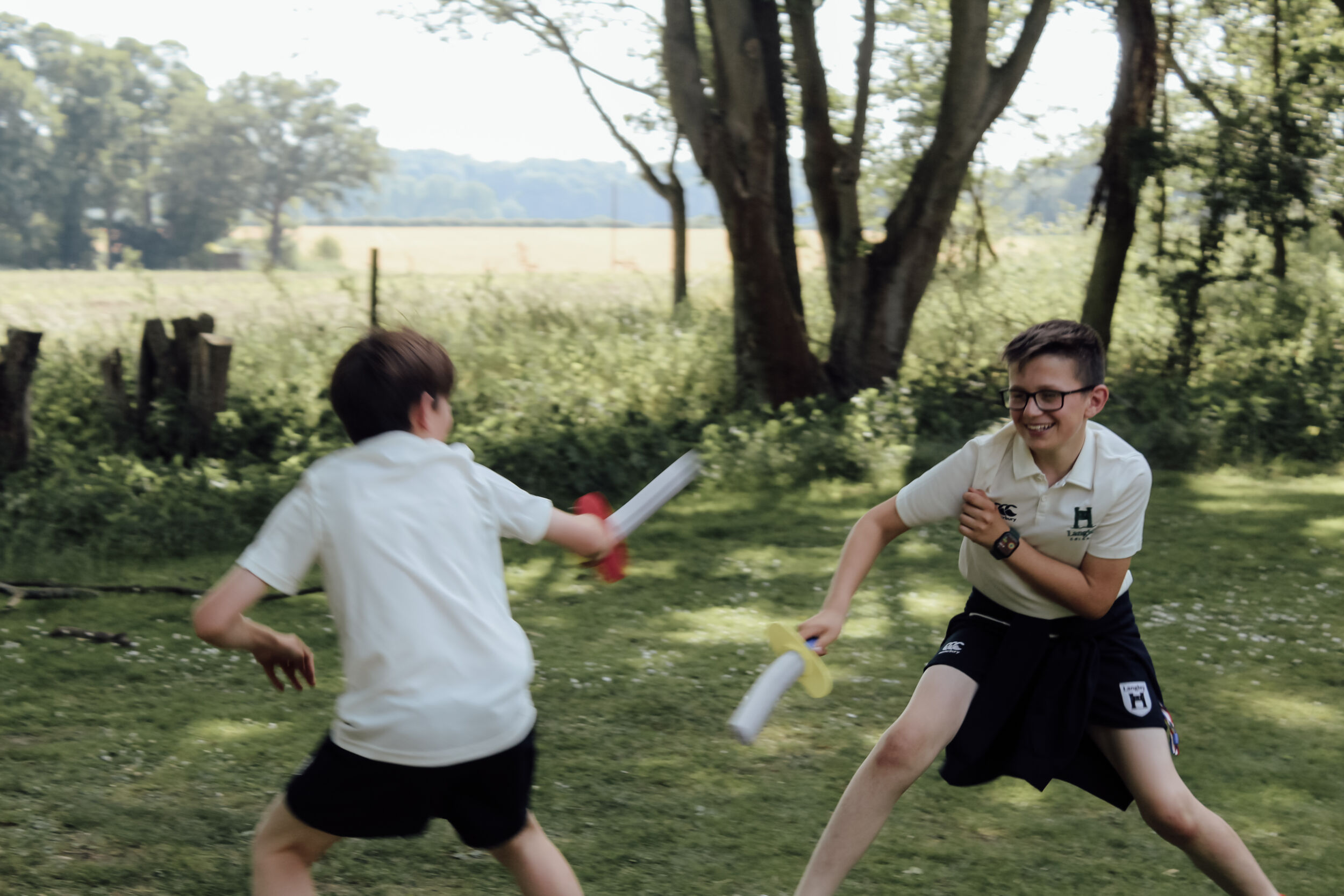 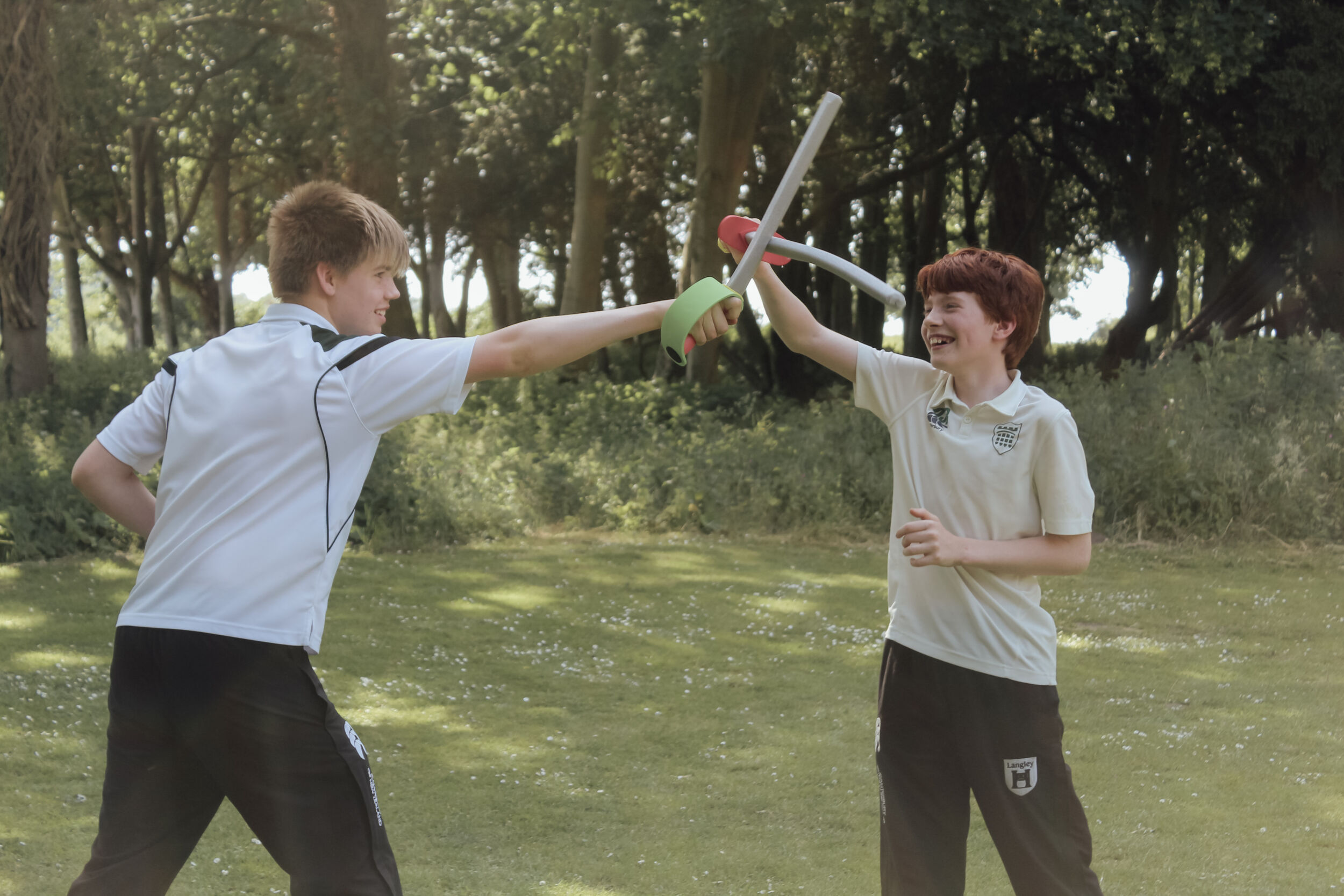 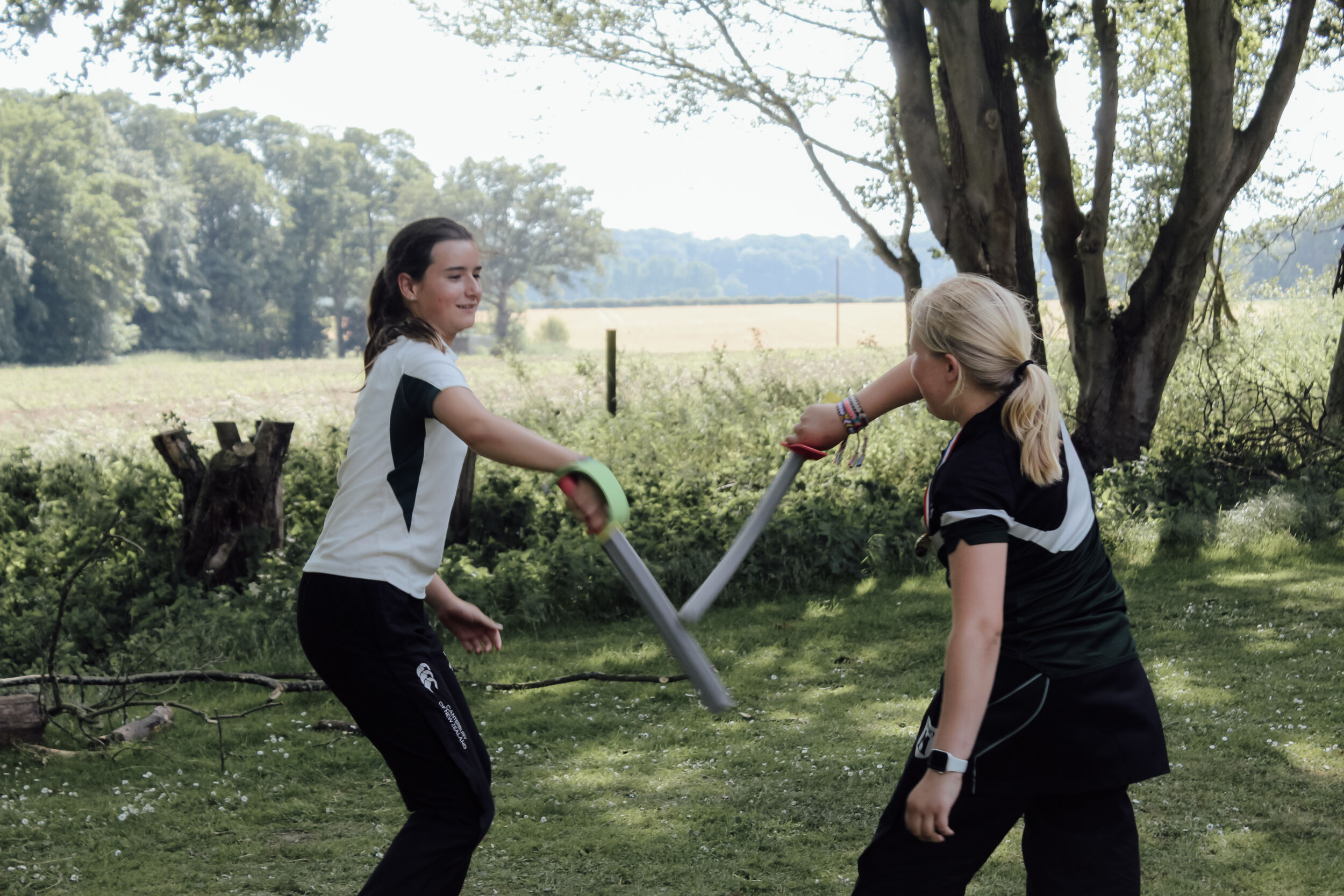 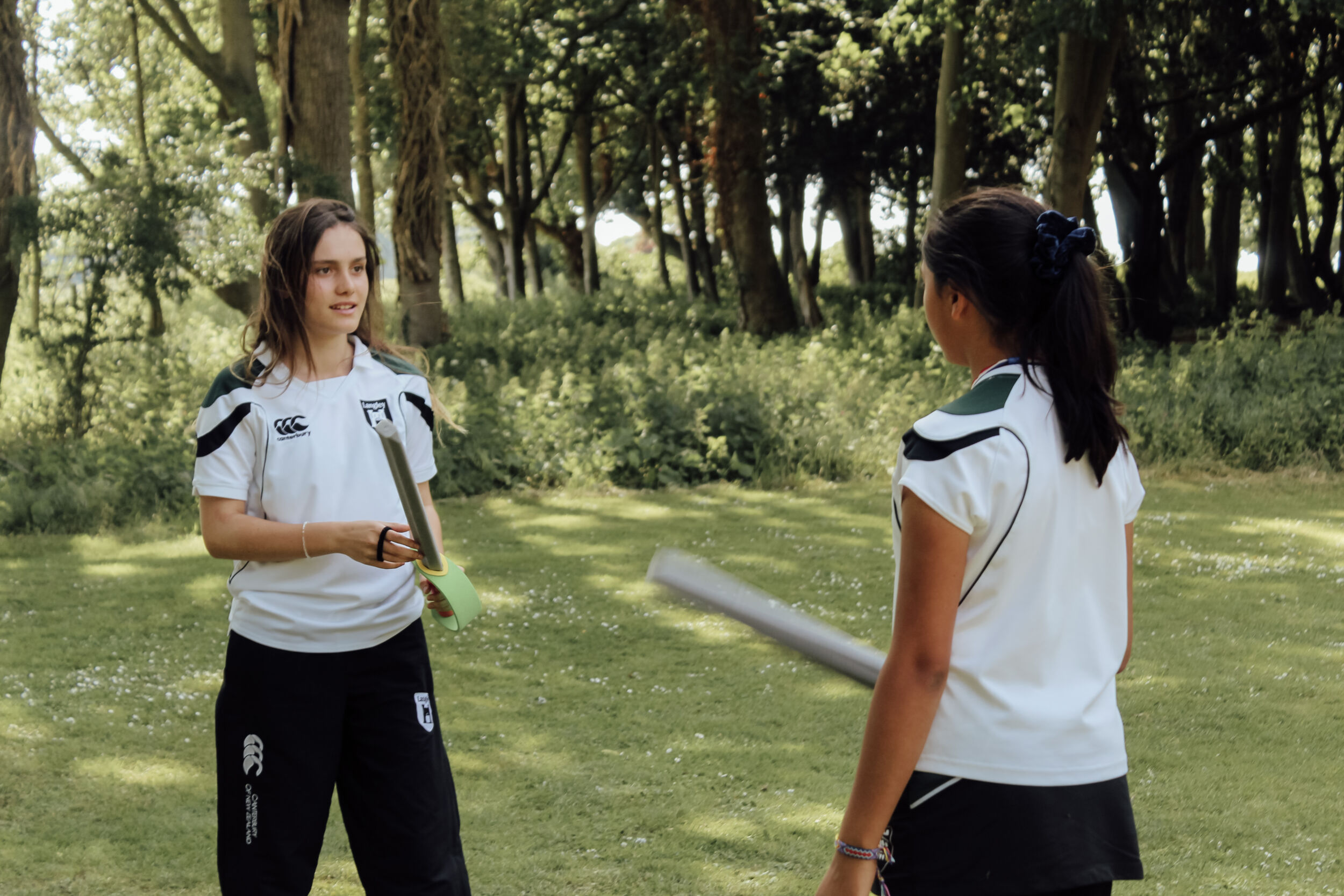 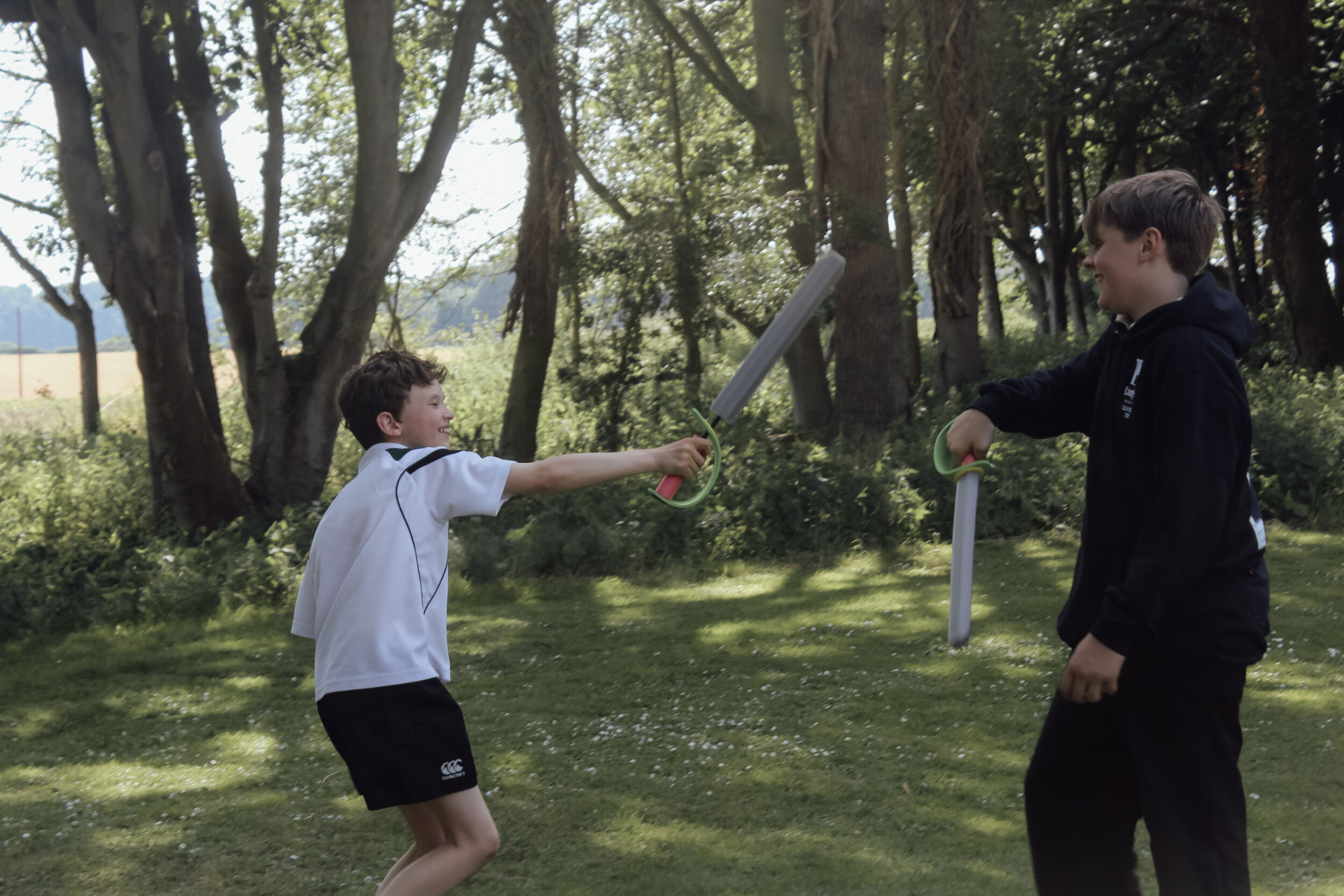 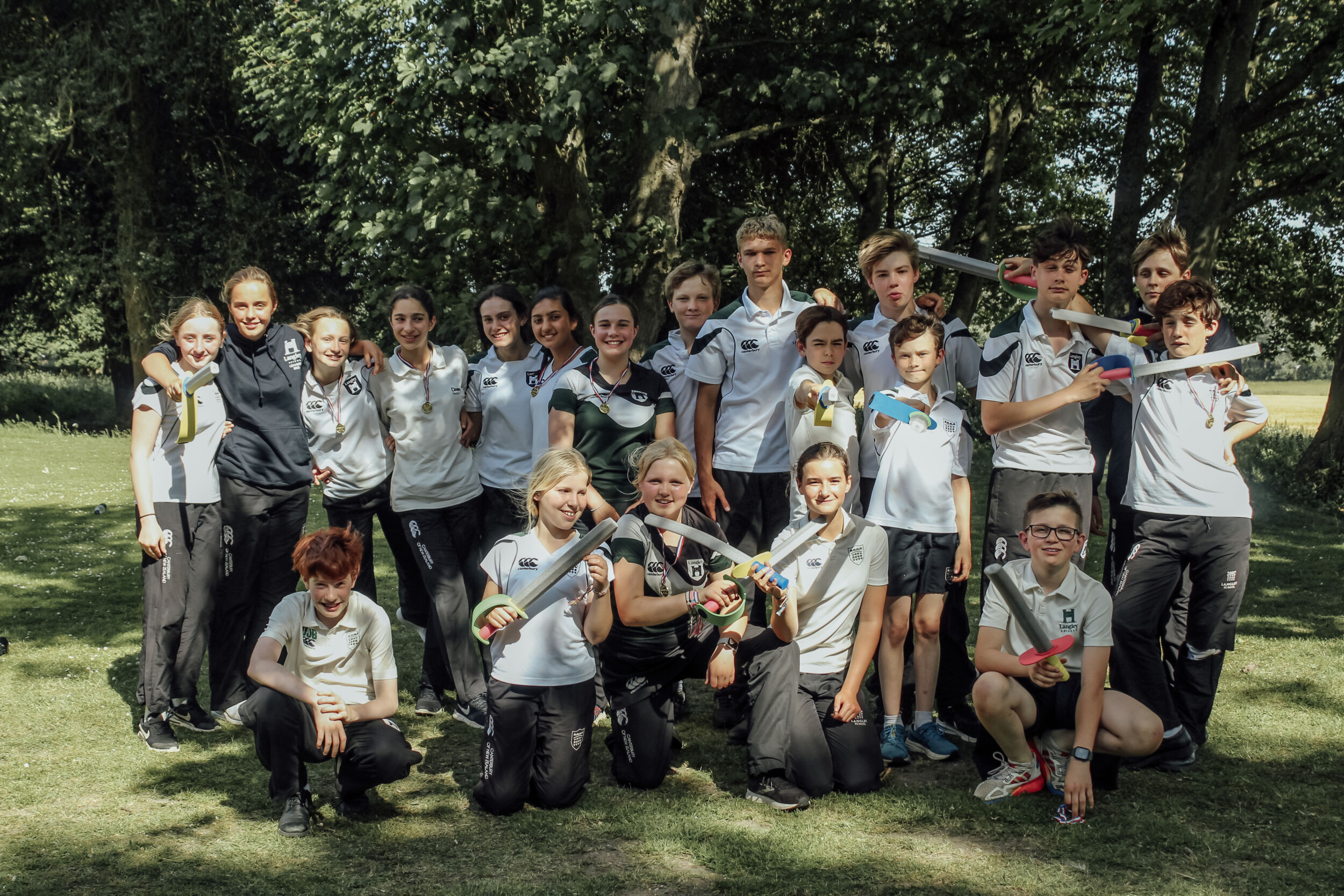