Year 1 and 2 pupils brilliantly performed their Carol Service this week, filling the hall with singing and actions and festive cheer.

The Once in Royal David’s City solo was beautifully recited by Frances T (Owls), there was not a dry eye in the hall. Away in a Manger was expertly sung by Lizzy R (Crows) and Isabelle D-R (Hawks) before the rest of the choir joined in. Justice N (Wrens) and Rohan M (Owls) strongly led a rendition of We Three Kings.

What a wonderful end to the Michaelmas Term and a lasting memory for all. 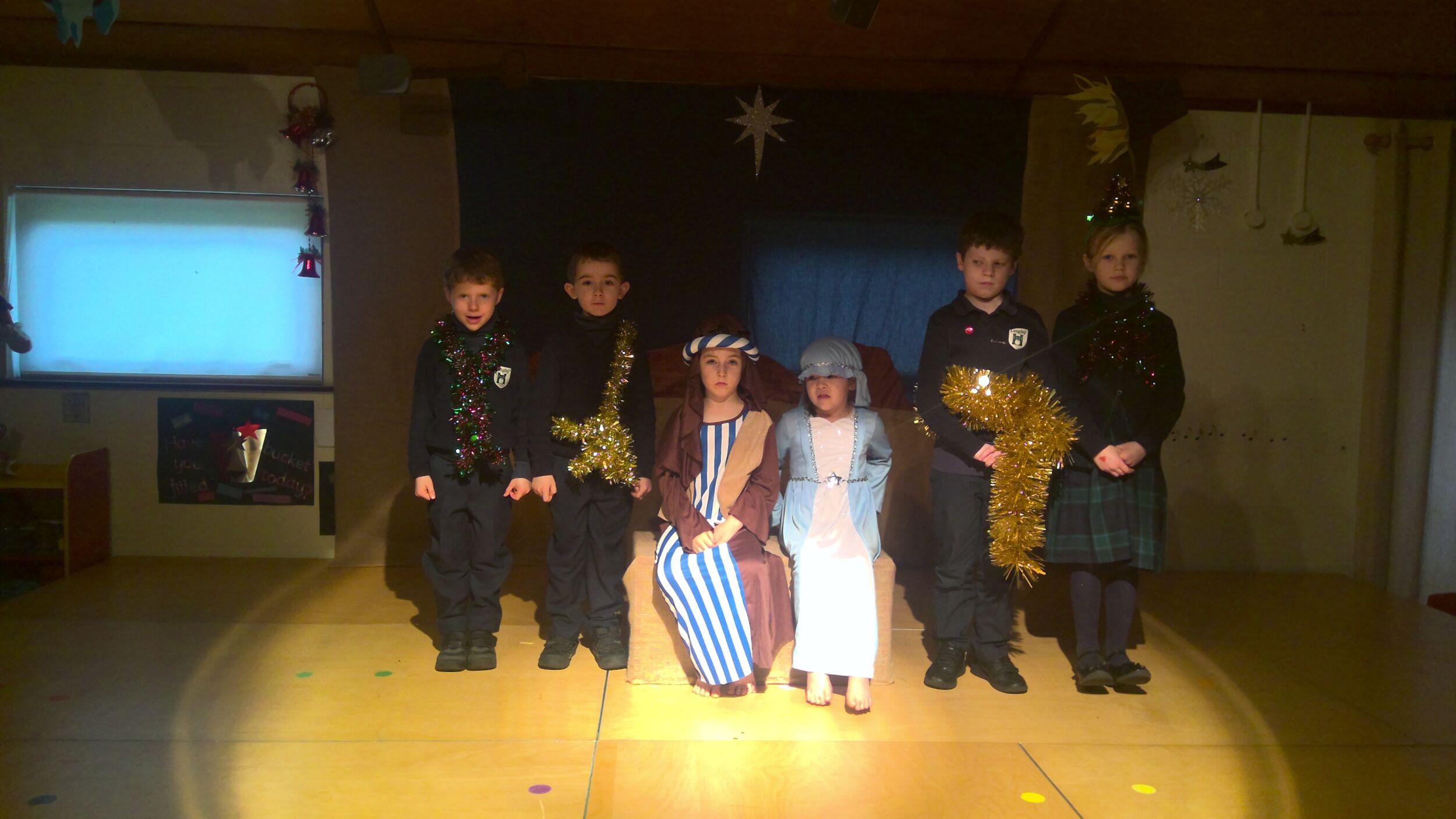 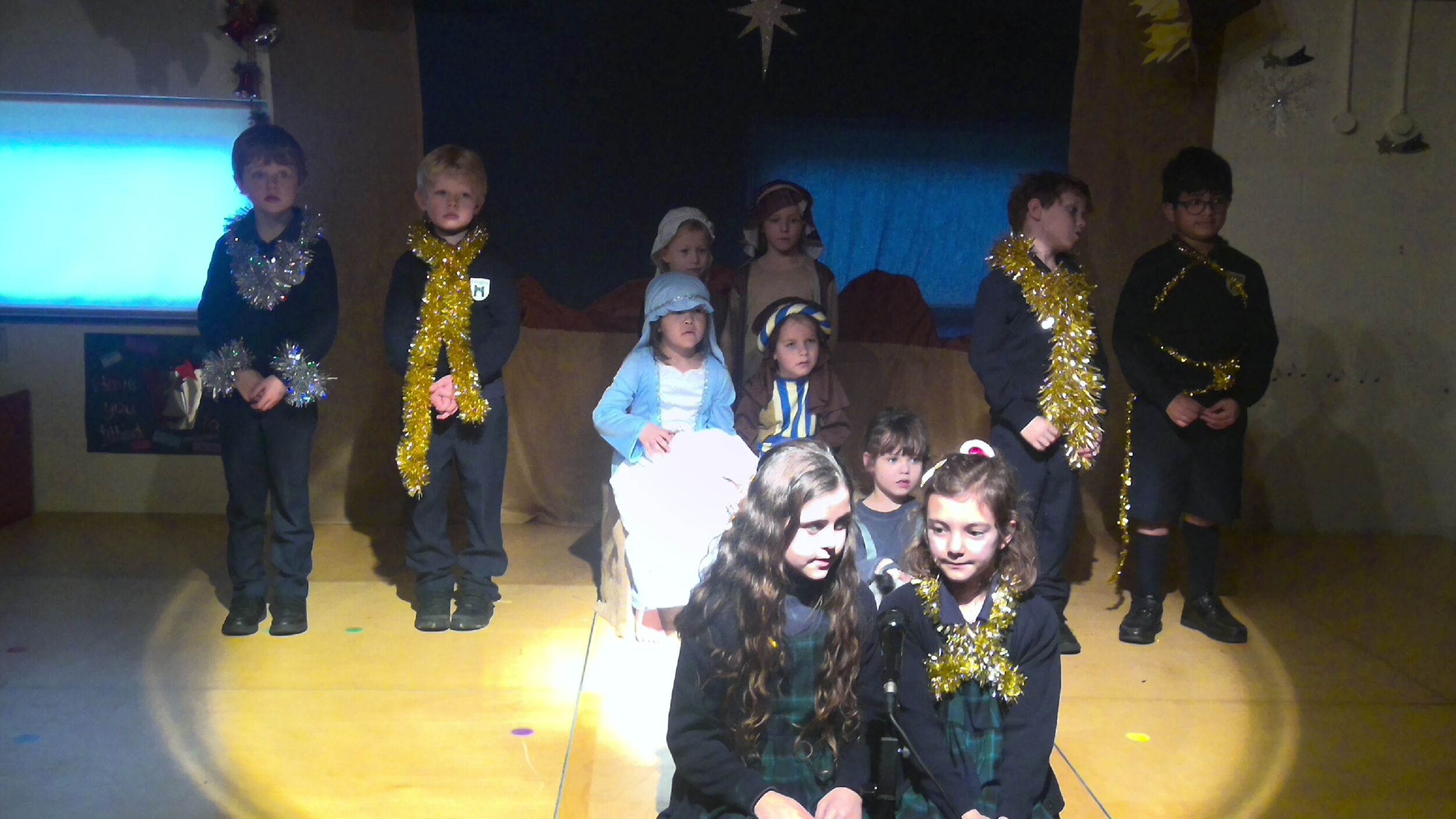 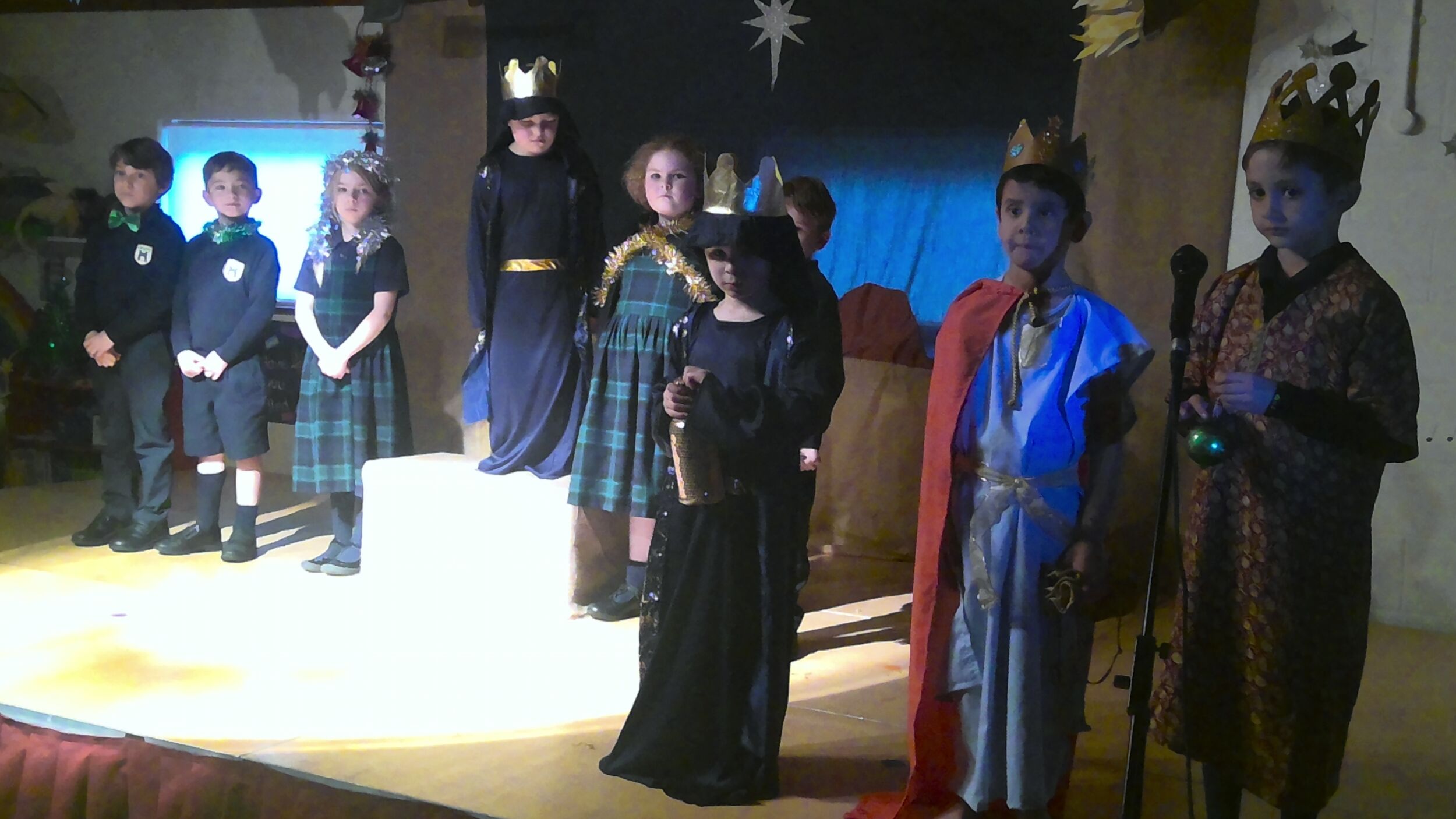