‘Taverham Hall during the War’ was the theme of our Prep School’s official History day this year.

Years 5 to 8 got to hear direct from ex-military personnel who have extensive knowledge of and interest in military history.

The guests also spoke to pupils specifically about the role that Taverham Hall played during World War 1 and World War 2, in particular the part that some of the school alumni played in these fields of conflict.

As well as learning about the social effects of war time, pupils took part in workshops that included a remake of the Chateau de La Londe attack, which was led by former Taverham Hall pupil Major Papillion.

Huge thanks to our guest speakers Mr Power and Mr Slater for engaging our youngsters, who all fully embraced History Day. 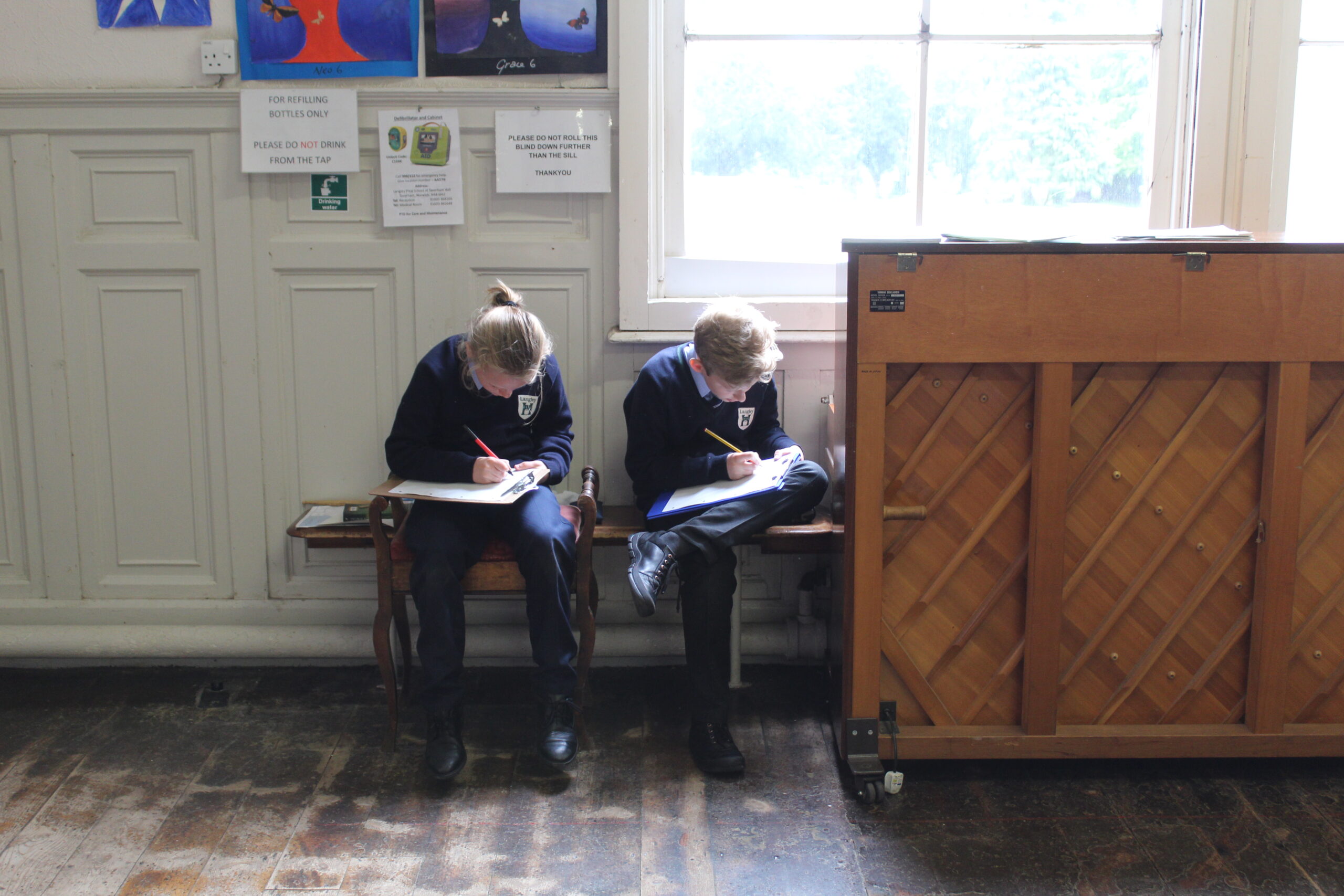 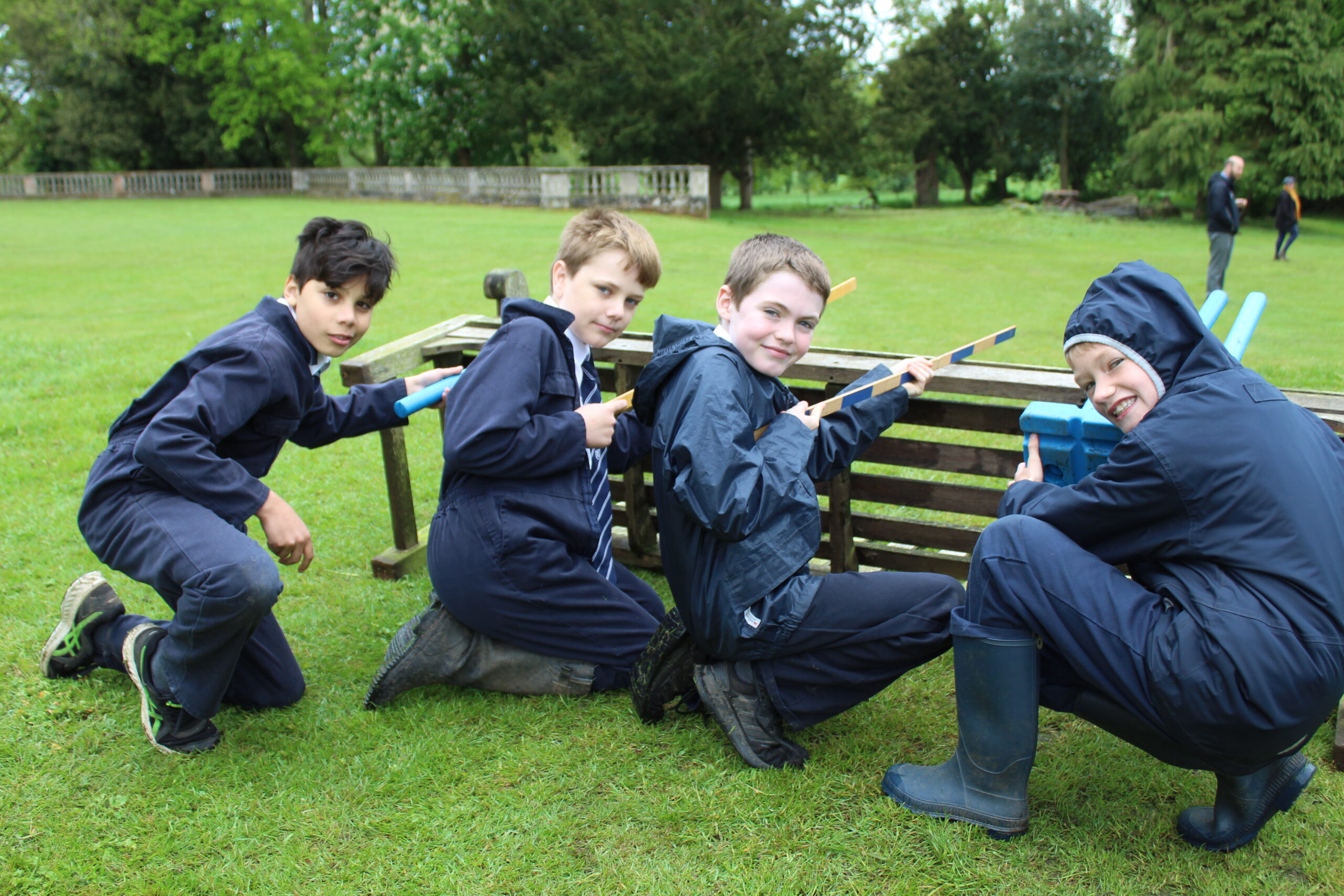 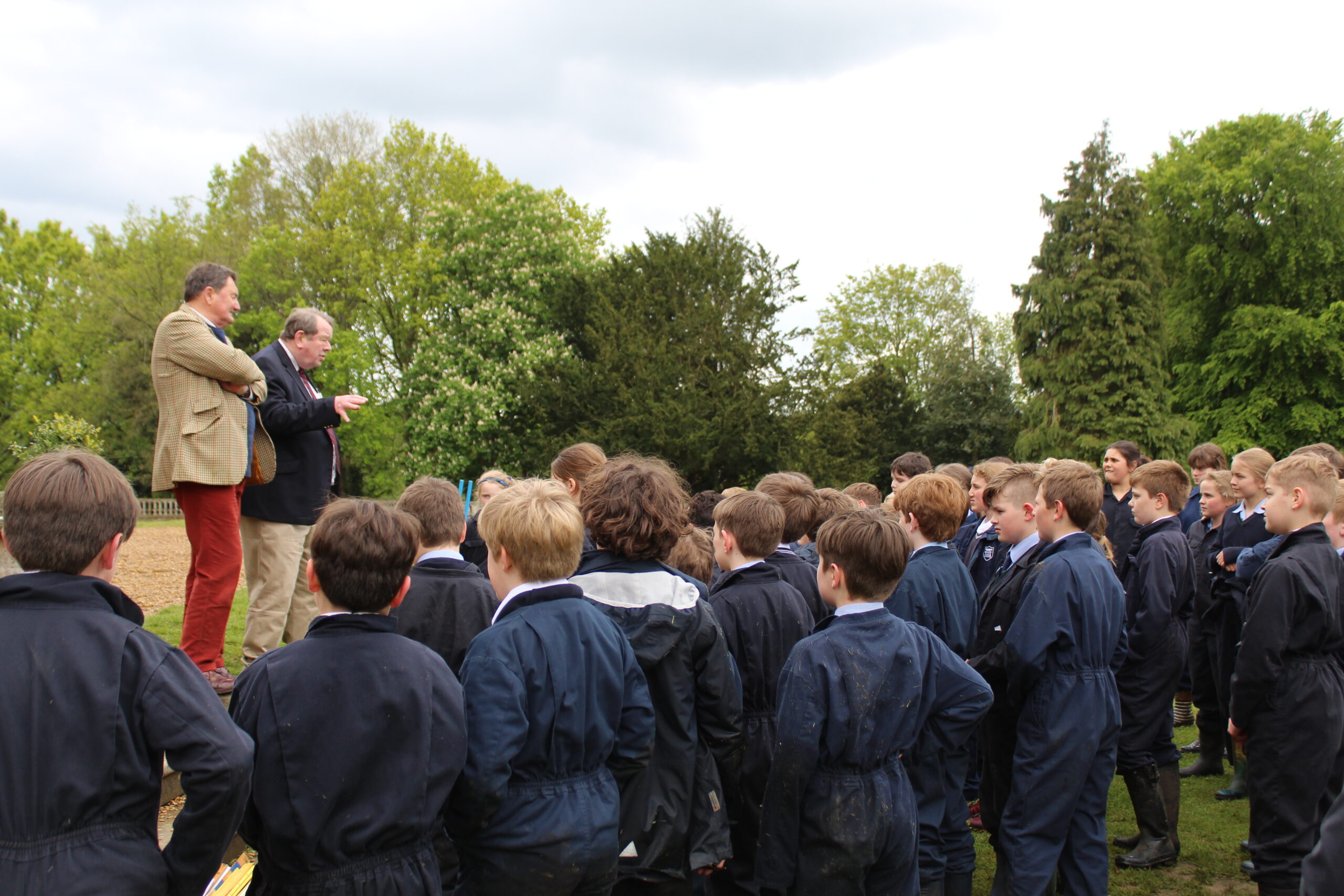 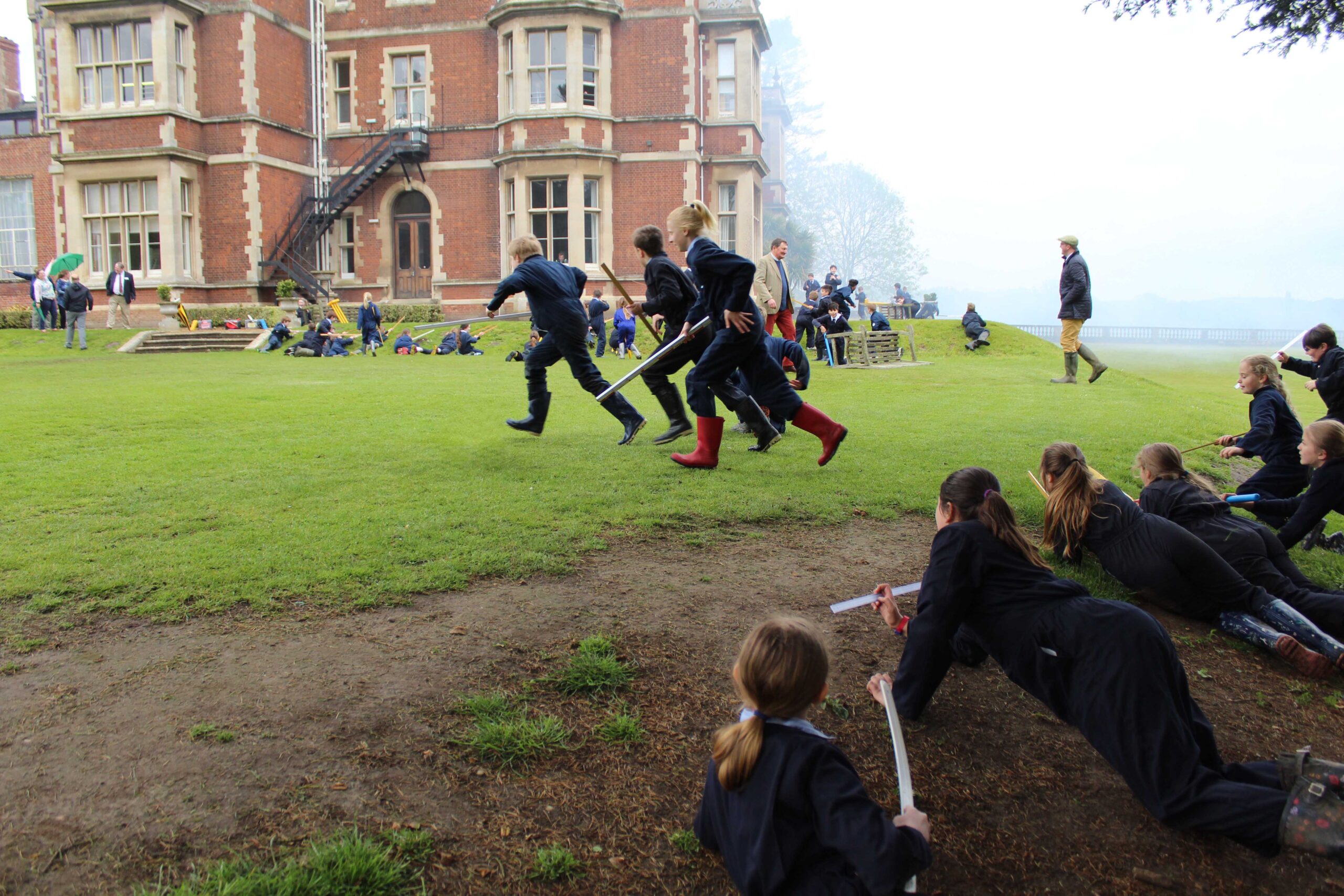