Langley’s celebration of February’s LGBT+ History Month has seen us exploring the rich and diverse range of contributions that LGBTQIA+ individuals have made to our world.

Although international ‘Pride’ festivals are traditionally held in June in honour of the 1969 Stonewall Riots, in the UK the event first came about in 2005 in the wake of the Government’s abolition of Section 28, a law which forbid schools to teach about or promote homosexuality as a ‘recognised family relationship.’

Head of Diversity & Equality, Mr Watts, led a colourful and highly thought-provoking Chapel service, which challenged students to join in with the wider conversation surrounding LGBT+ Rights around the world and encouraged them to recognise and reflect upon the impact LGBT+ people had made on their lives, citing the influence that TV’s Doctor had played in his.

This was backed up by several short videos made by staff and students, each of which advocated a different LGBT+ icon or movement. Deputy Head of School George educated us about Ray Yeung, a gay film-maker and playwright from Hong Kong, while Mrs Hart spoke about her admiration for actor and comedian Eddie Izzard.

Staff and Tutor groups were then asked to discuss and nominate their own ‘LGBT+ Icons and Heroes,’ with the likes of Benjamin Britten, Miriam Margolyes, Stephen Fry, Freddie Mercury and MJ Rodriguez all being passionately championed.

Elsewhere, the worlds of Sport and the Creative Arts came together as Mr Field proudly launched Langley’s Rainbow laces campaign. We will be making these available for all students to purchase after half-term, with the profits going to support a local LGBT+ Charity.

Now in its second term, the LGBTQIA+ Club continues to meet every Thursday lunchtime, allowing students and allies from all Year groups a safe space to meet, chat and share their lunch. Recent topics of discussion have covered both historical and contemporary elements of LGBT+ lore, from exploring the intricacies of current LGBT+ terminology through to the furore caused back in the late-1990’s by the Tellytubbies’ character Tinky Winky!

Thanks go to all the staff who recorded ‘Heroes’ videos and to all those students in our LGBTQIA+ Club who have helped to promote and advertise the conversations this week. A stimulating discourse and one which we shall definitely be returning to soon as part of our ongoing commitment to increasing LGBTQIA+ appreciation and visibility within our community. 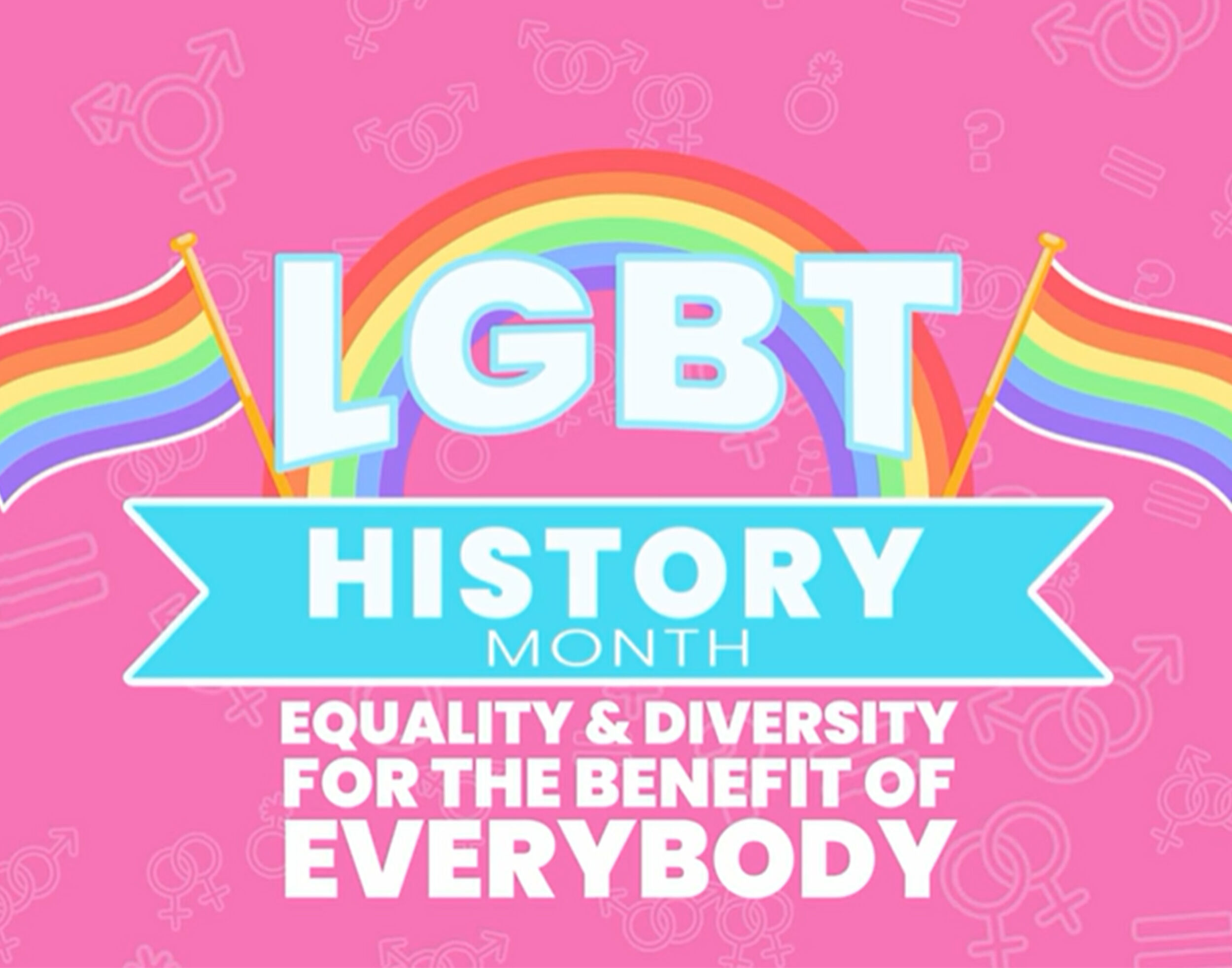