Reception takes to the farm

Reception had a lovely visit to Mr and Mrs Rutterford’s farm this week. We were very lucky to have a lovely sunny day and the first animals we went to see were sheep nick-named Teddy Bear sheep. Jenson and Rohan said “we liked stroking the lambs, they were so soft!”

Milly the pig was funny because she was too lazy to get up to greet the pupils but Franklin and Paolo had fun making pig noises, while Esmie, Ada and Hattie liked the patterns on the peacock’s tail.

All the pupils enjoyed seeing the animals that included puppies, chickens, cockerels, guinea pigs, rabbits, horses, cows and pigs. It was an amazing trip and the pupils were delighted to have Mrs Skipper and Mr Crossley with them too! 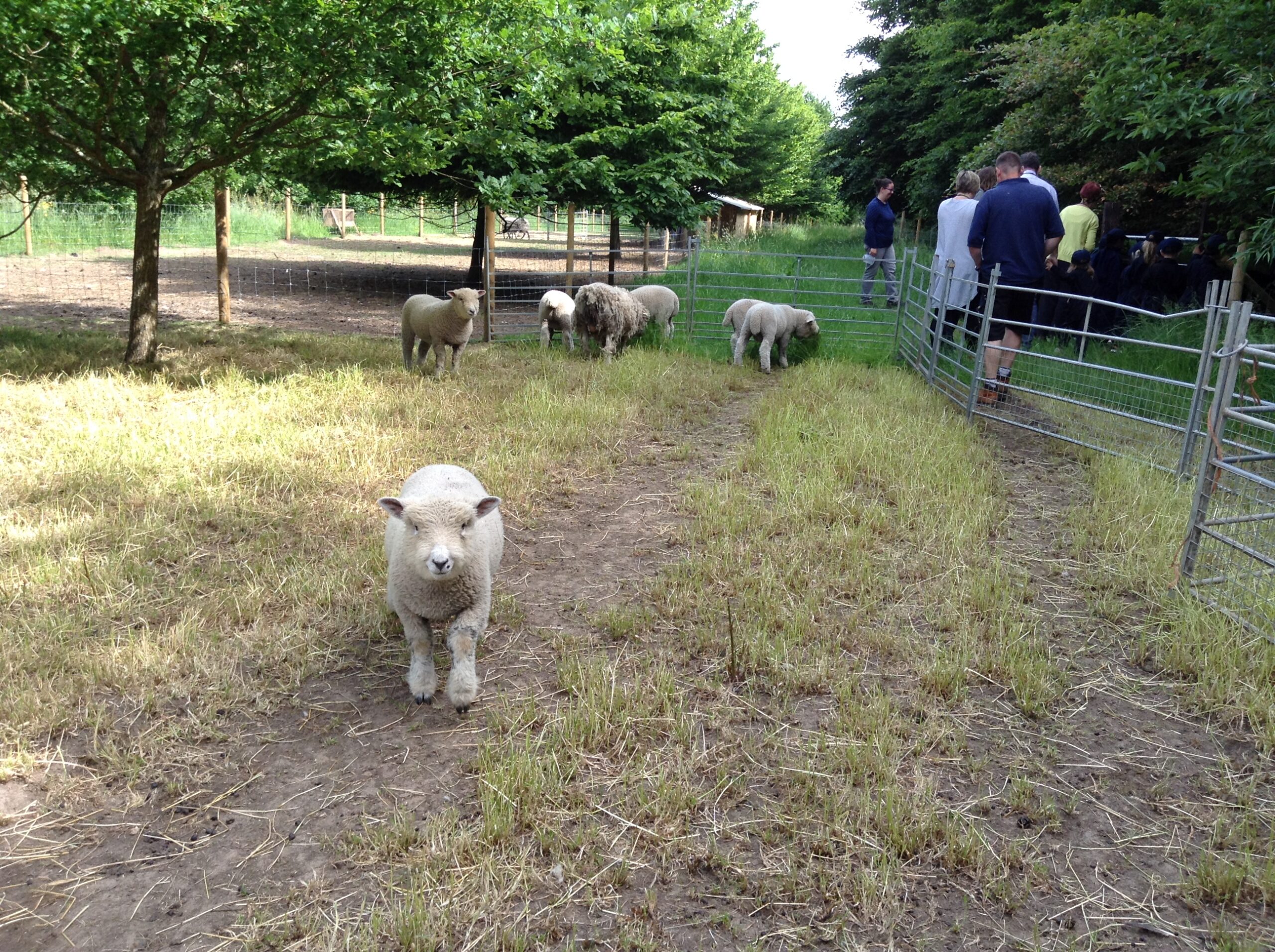 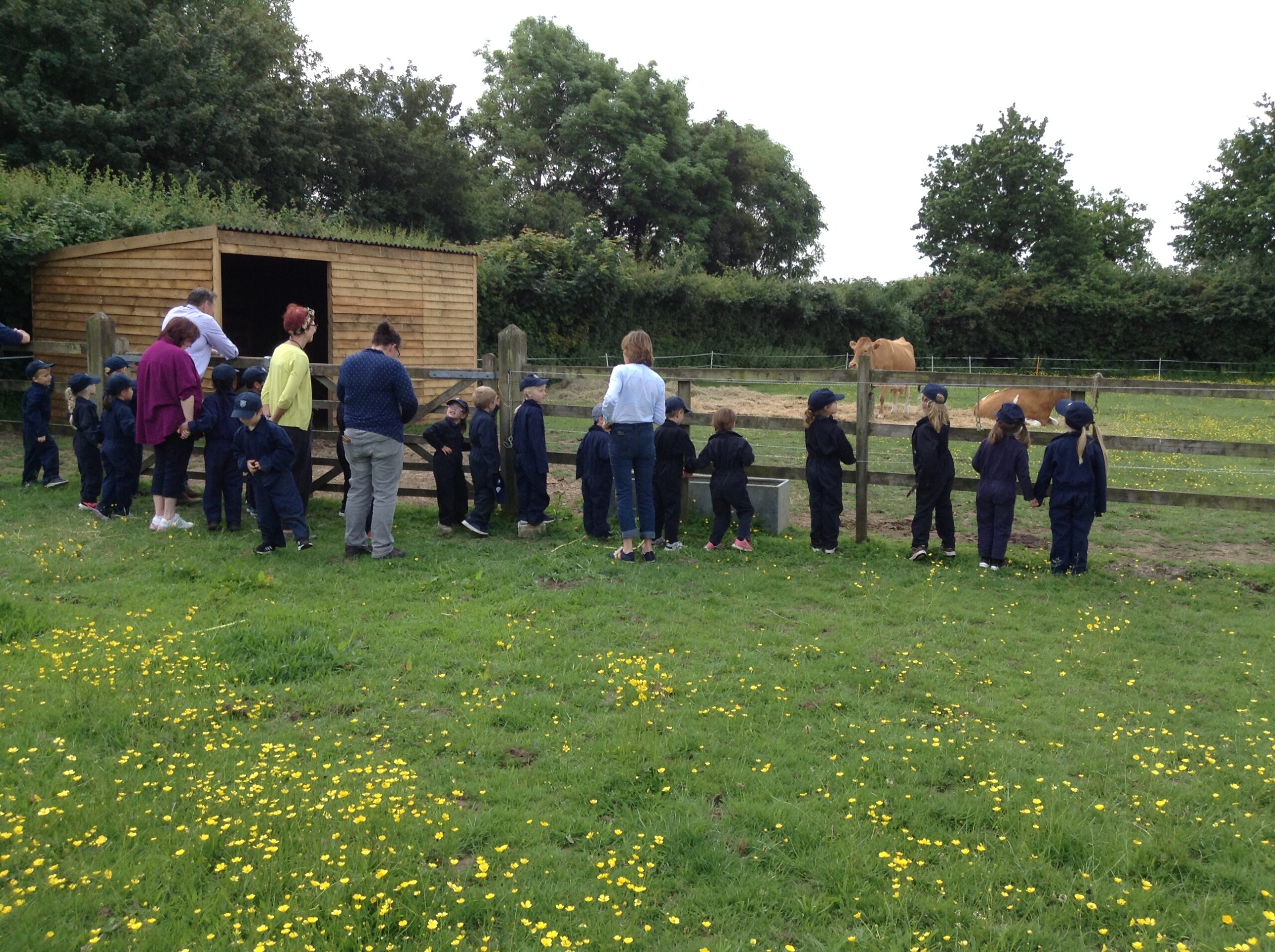 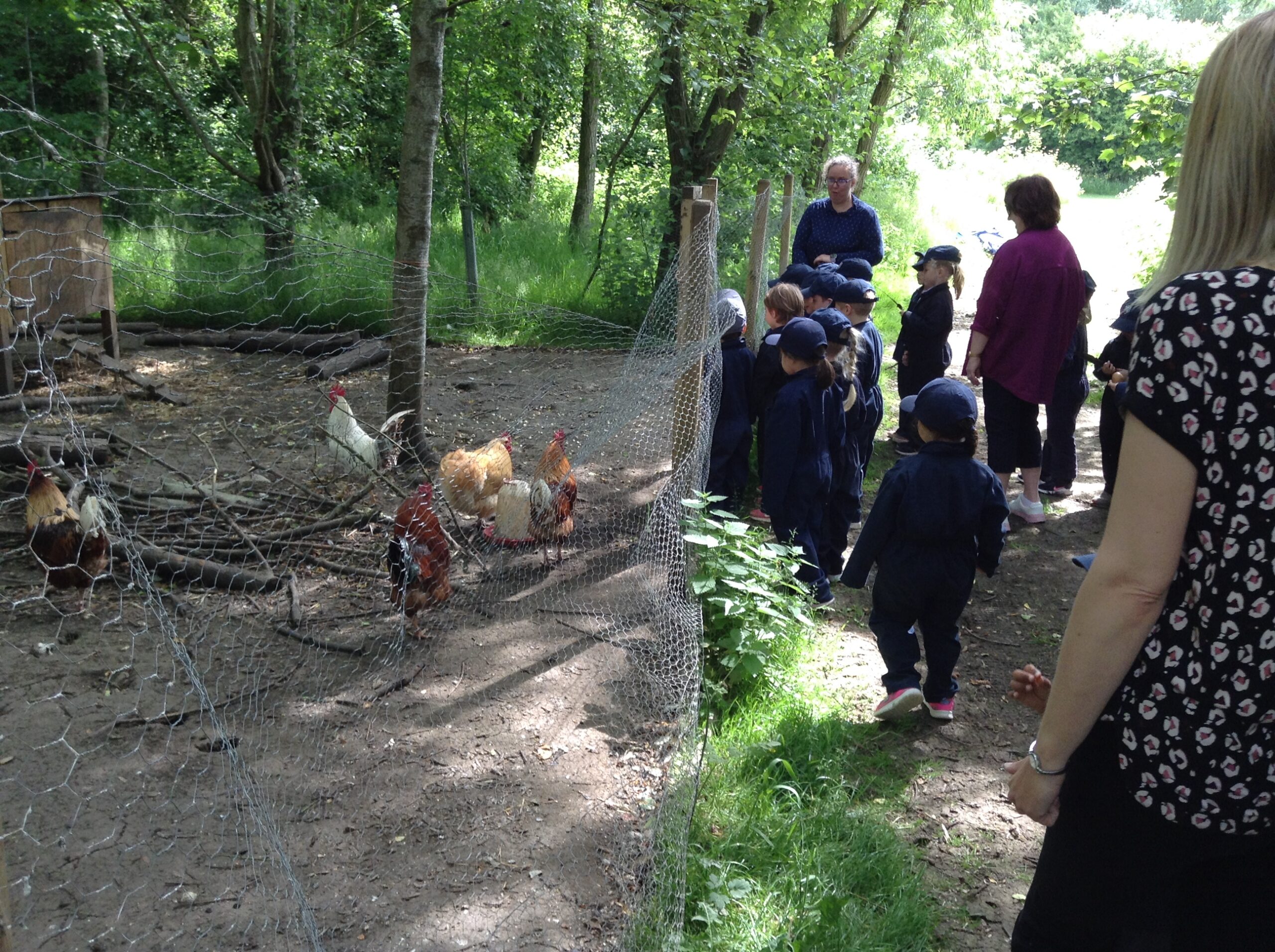