How did you end up at Langley School?

I ended up at Langley School through the ESU (English Speaking Union) Program, which gives students from the U.S. a chance to go abroad to the U.K. and live there for a year as a student in a private school. I was placed at Langley School, and it has been a wonderful experience. I would highly recommend it to anyone interested.

What have you enjoyed most about Langley School?

What I have enjoyed most at Langley School is the number of different opportunities it opened up. Living in the boarding house has been a great experience because of how diverse all people and personalities are. A year ago, I never thought I would be good friends with someone from Zanzibar, Germany, or Hong Kong, but being in boarding has allowed me to meet people I would never have. When I came to Langley, I had no idea what I would do over half terms, but before I knew it, I was staying at a friend’s house in Germany 4 months after I met him. Without Langley, I would have never taken this opportunity.

What courses did you take?

The courses I take are Politics, History, and English. My politics and history classes have been interesting because as I learn about the traditions and pasts of the U.K., I can contrast and compare them to America. Taking English at an A level has also been very helpful as it has allowed me to go into more depth on language and hone my essay writing skills. Apart from these during my private study, I also participate in football sessions with the LFA (Langley Football Academy). This has helped me become a better footballer and has given me fresh air during a busy day.

What activities have you taken part in?

During my time at Langley, I took advantage of some of the many activities. The first activity that I joined was Model U.N. and debating. I was a little nervous going into this activity as I had always been interested in it but had never tried it before. However, after a couple of debates, I became more comfortable and fully participated. During the Spring, I played American Flag Football which was a lot of fun and a nice break from all of the different sports that are played in the U.K.

Along with these two activities, a lot of my time was spent playing football. When I first got to the school, I was a little nervous about meeting new people and being in a new space, but on the first day I was there, a group of people from the boarding house went to play football with me, and I felt more comfortable. Being the goalkeeper of the Langley Football Team has been a great experience, and winning the Society of Heads cups was such a great moment to share with everyone on the team.

What words would you use to describe Langley?

The first word I would use is ‘lively’. Whenever there is any break time, or when people have finished eating lunch, there are always people playing football or cricket outside. It’s nice every once in a while to stop revising and have fun outside to forget about the upcoming test or homework that is due. I would also use the word ‘accepting’. It didn’t take long from when I came to Langley when I felt accepted. I knew that I had someone to talk to if there was ever a moment where I didn’t feel included. There were multiple students and faculty at the school to who I thought I could talk about anything.

What’s your next step?

My next step is to go to university in America. I am going to Union College in Schenectady, NY, to study Political Science. 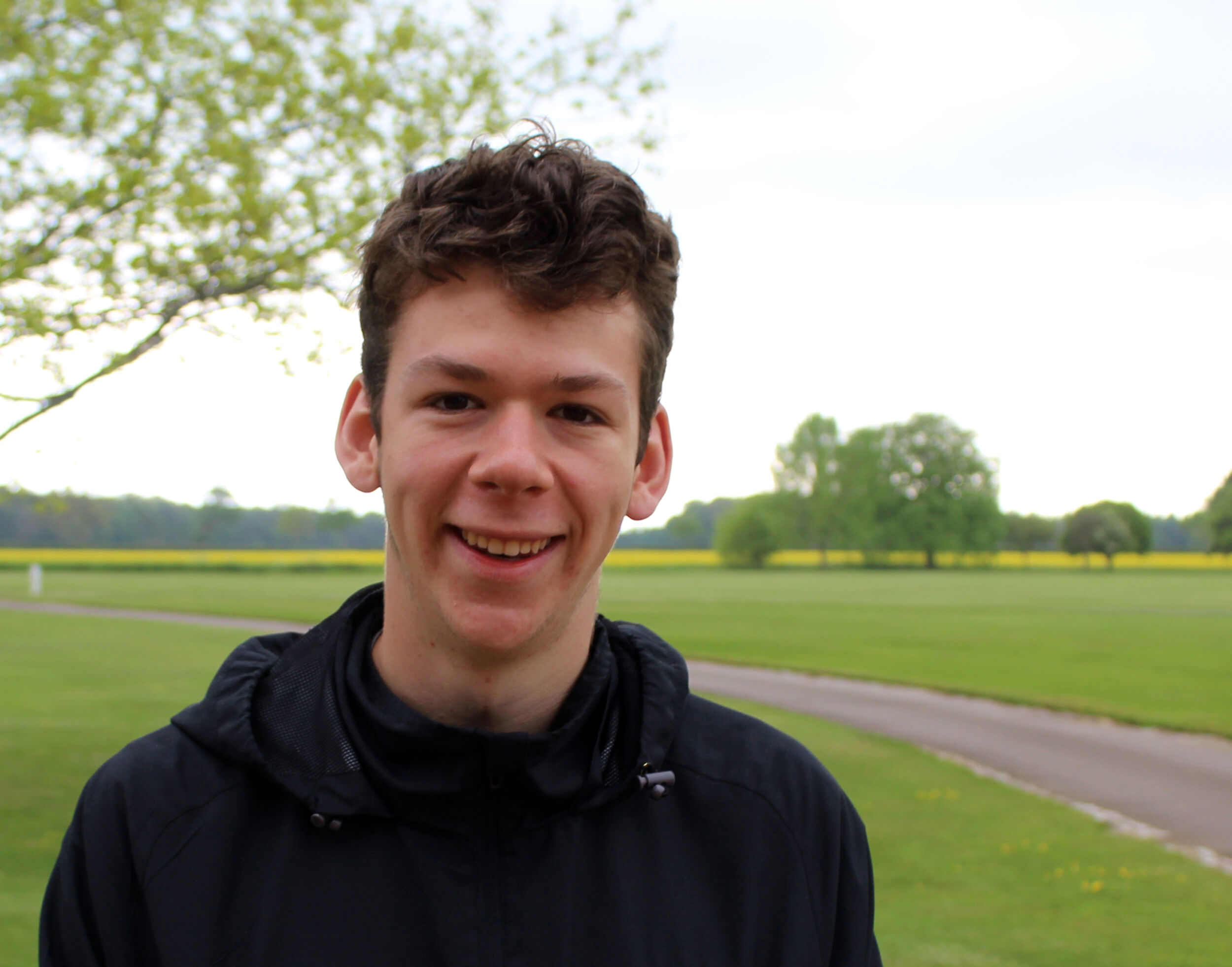 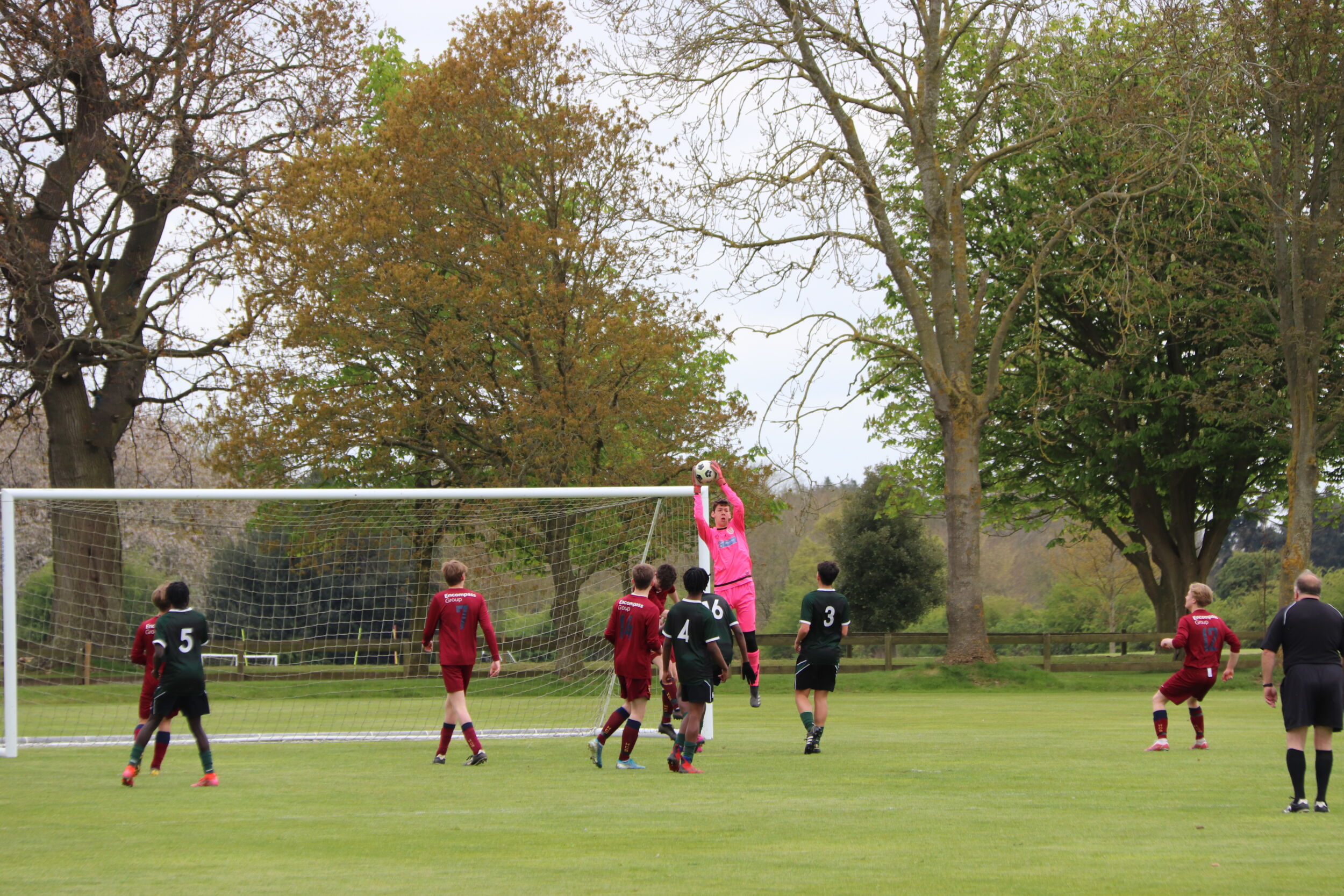 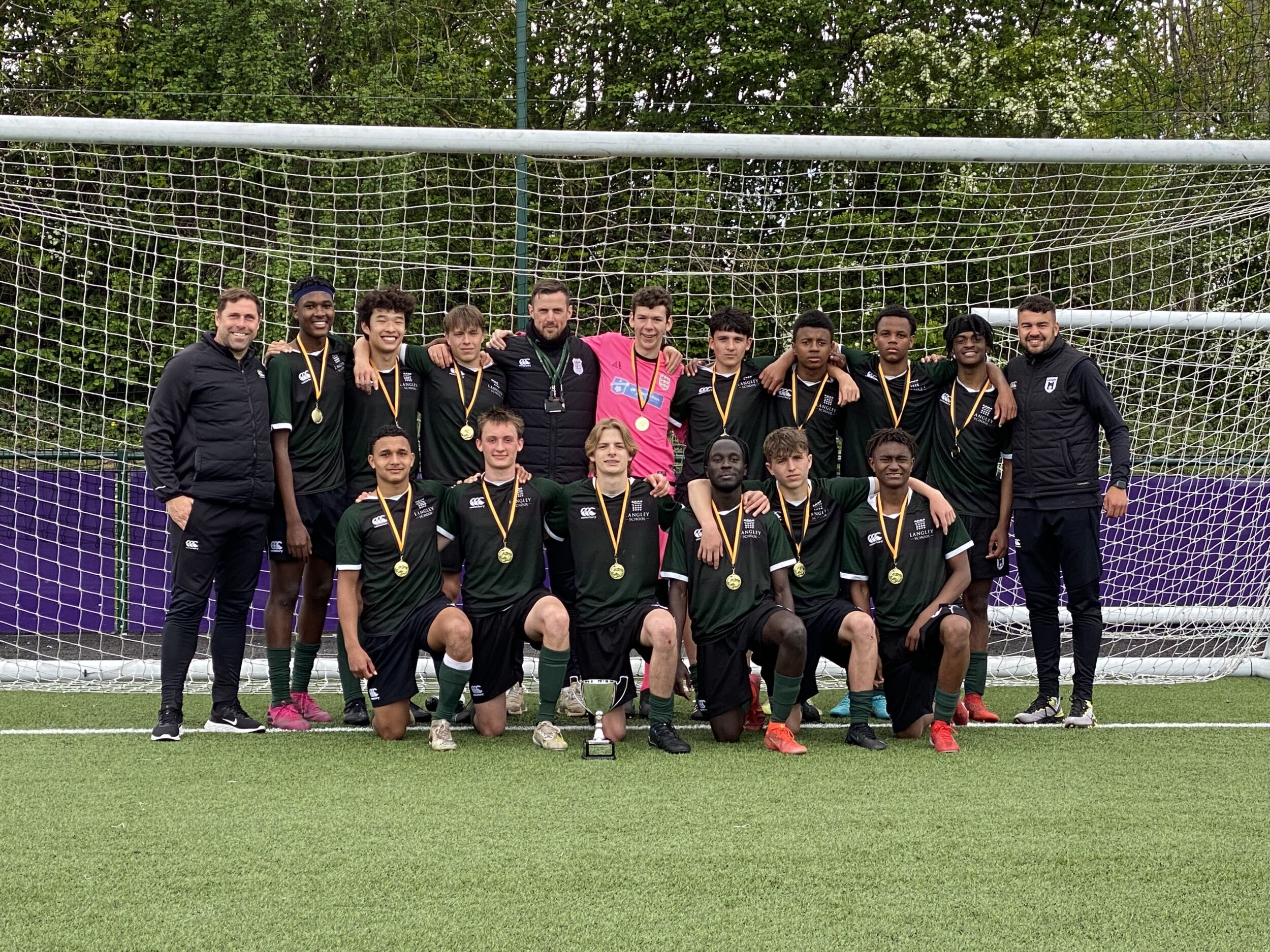 Published On: May 13th, 2022Categories: News, Sixth Form
Previous
Next