After a lovely journey through roads lined with autumn colours, we arrived at the West Stow Anglo-Saxon Village in Suffolk. The trip proved perfect for Year 5 as we are studying the Anglo-Saxons as part of our History lessons.

Year 5 had the opportunity to investigate Anglo-Saxon life through original objects and using the archaeological clues to find out about the first English at West Stow.

“It was an interesting and exciting trip to experience life in Anglo-Saxon times.”
Emily D, Year 5

Throughout the day, Year 5 had time to:

A great trip was had by all, thank you.
Mr Edwards

“I loved the trip! It was like going back in time.”
Rosanna B, Year 5

“They told us interesting facts – it was fun.”
Henry O, Year 5 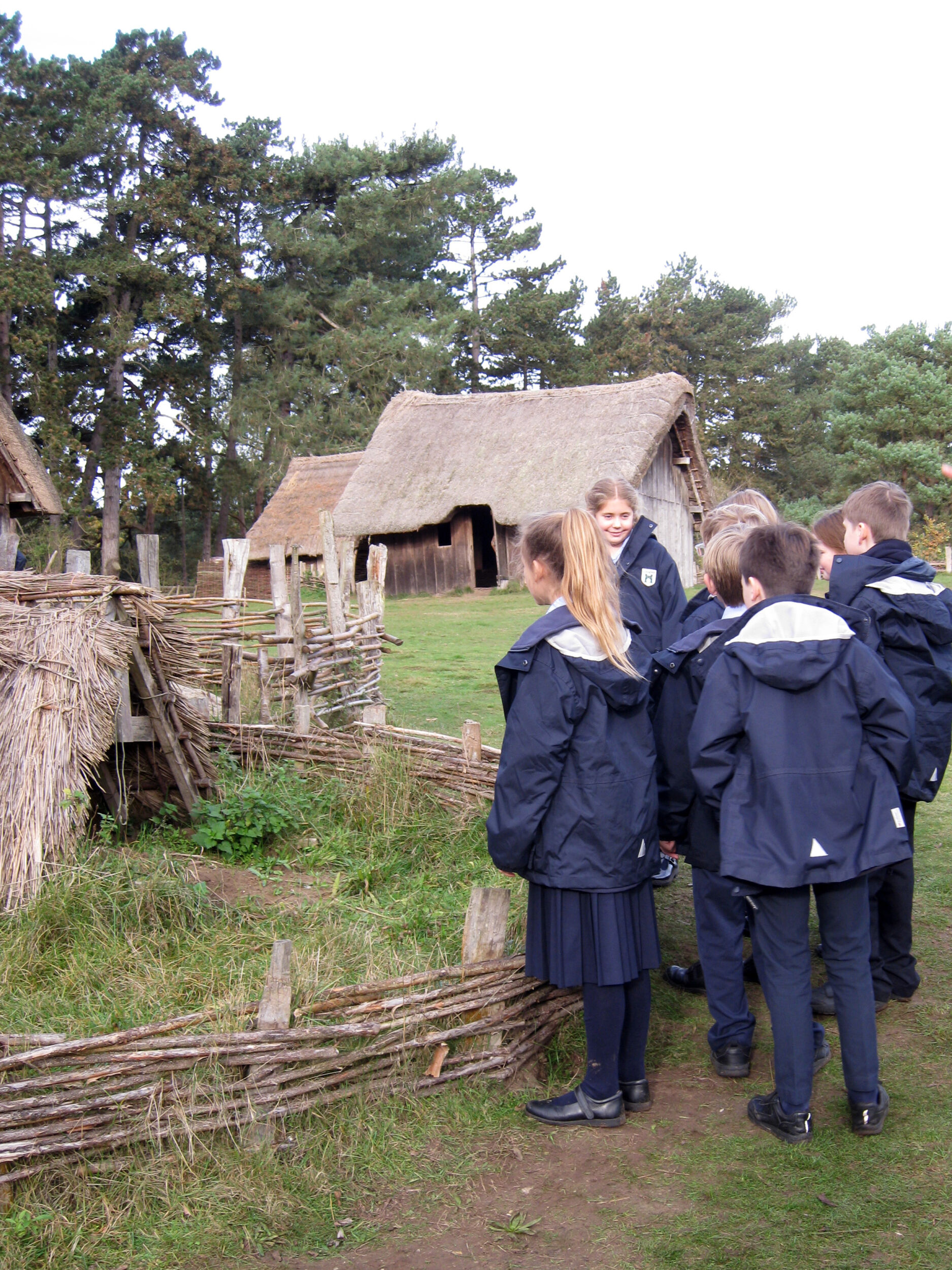 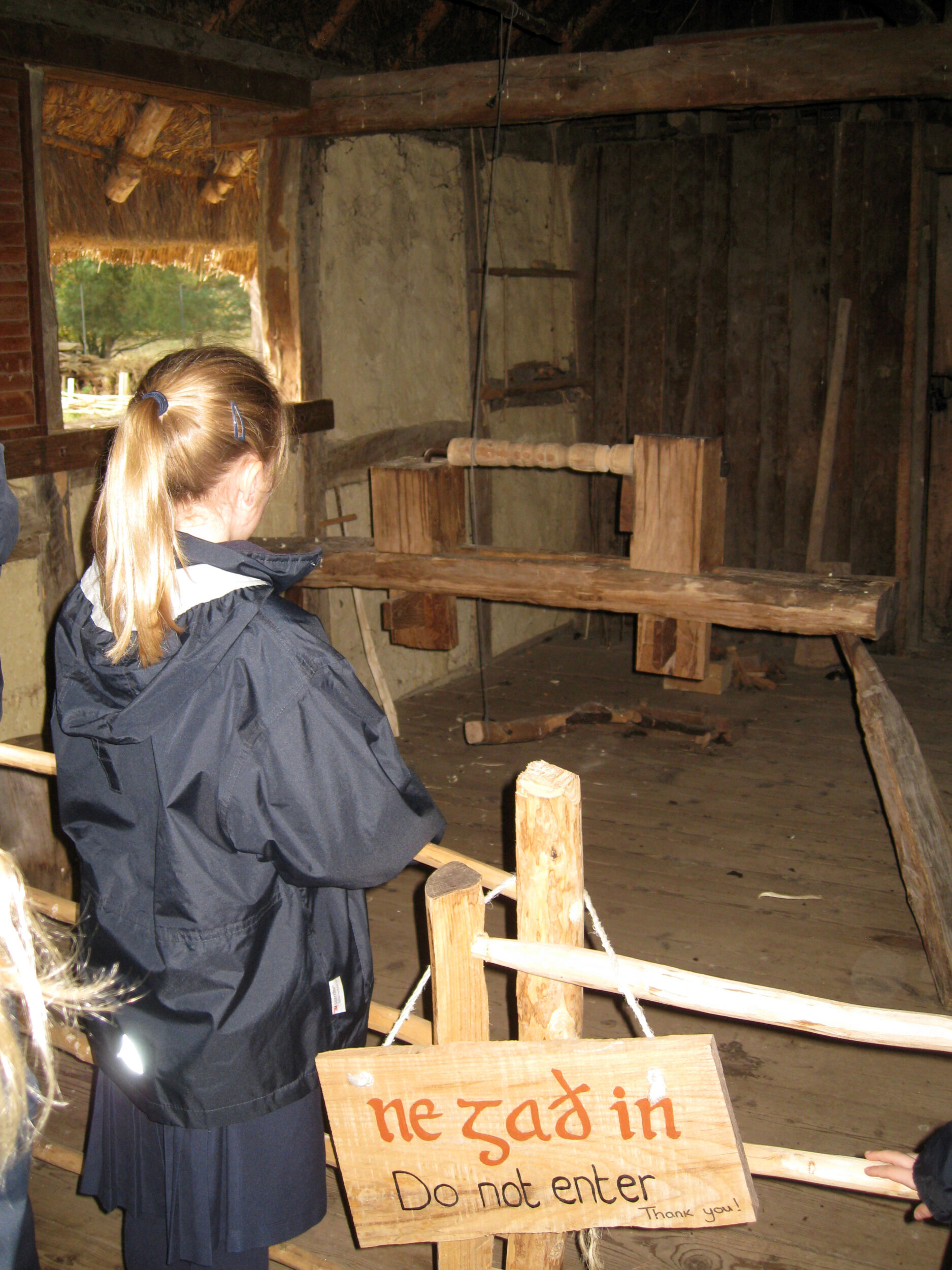 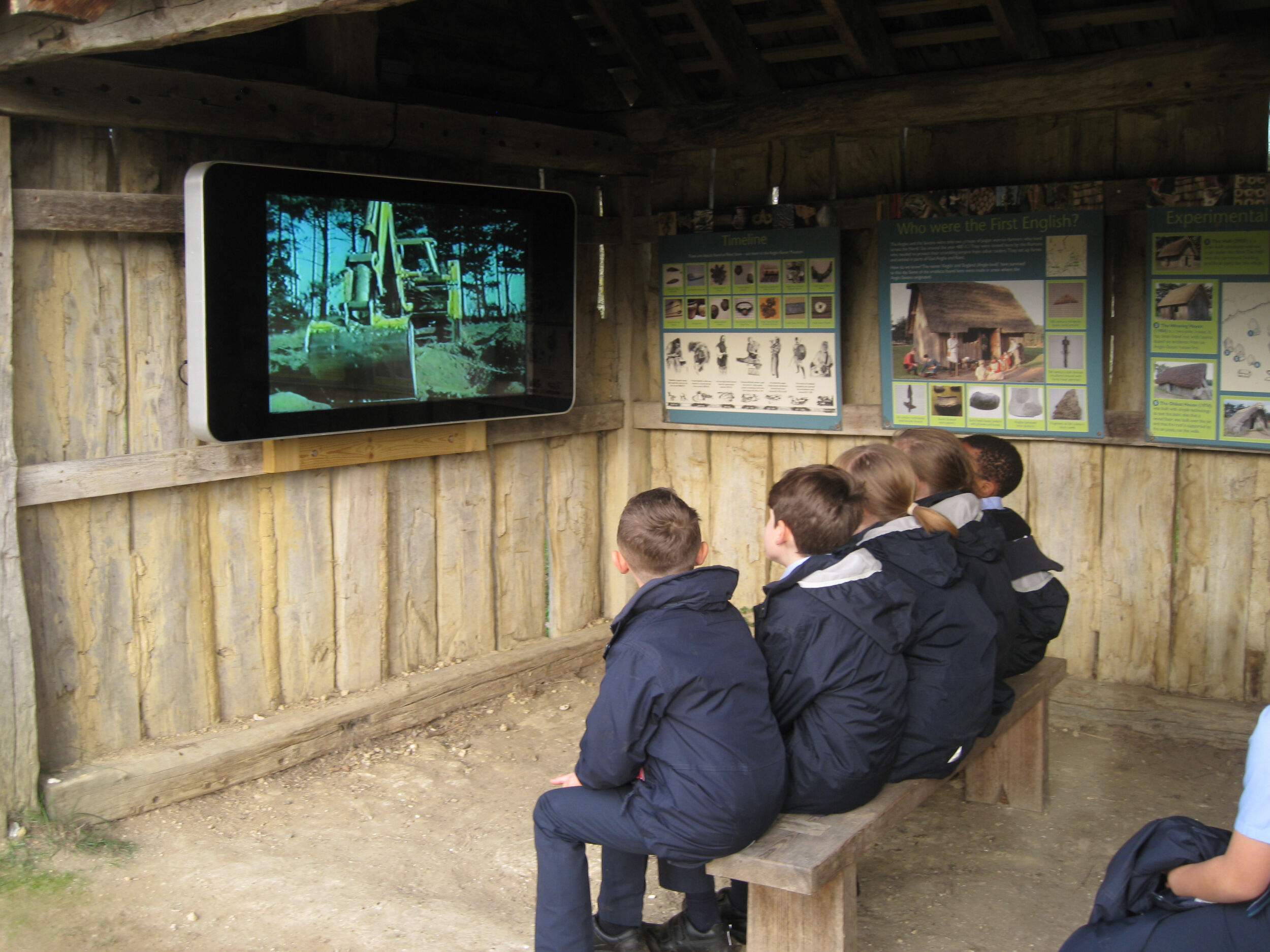 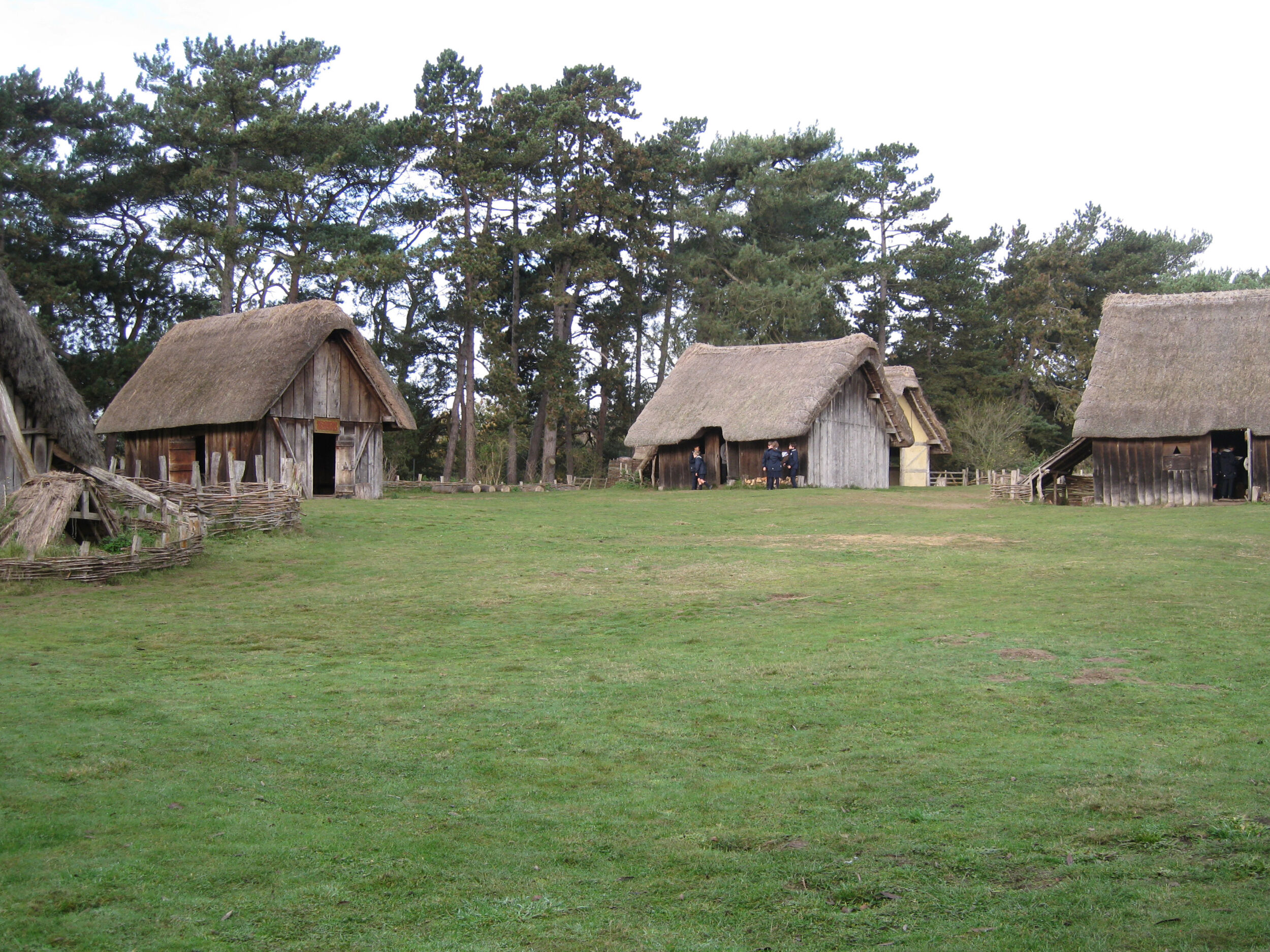 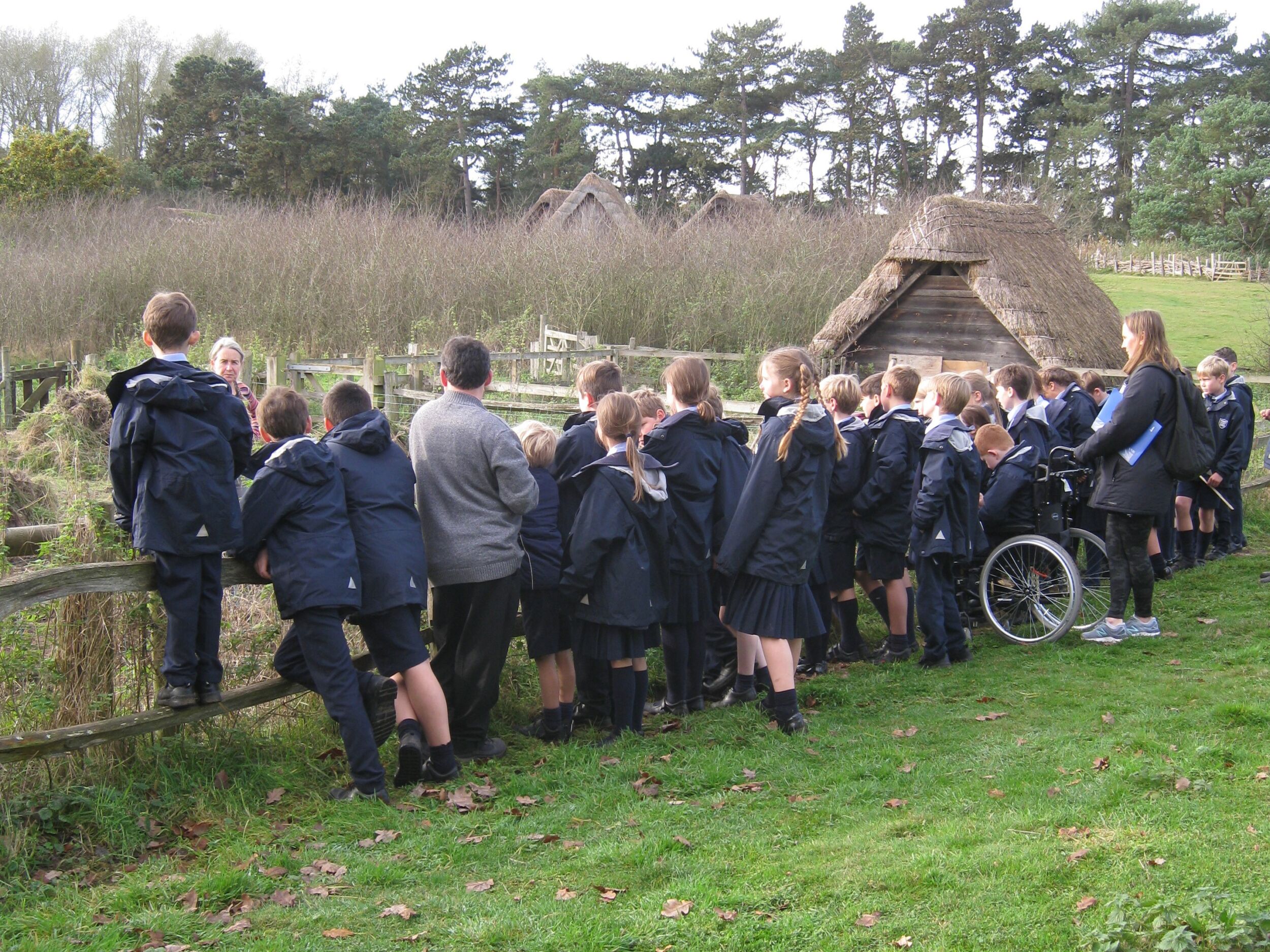