Year 5’s first residential trip took them to Boughton Woods in Northamptonshire. Nerves and anticipation were high, for both students and staff alike, but excitement levels were too.

After film screenings on the coach DVD player, the group arrived safely at The Bushcraft Company campsite, deep in the woods, below the hot sun. Following the safety briefing, everyone was invited to get straight on with the busy schedule of activities including cooking their own burgers and learning how to build a shelter in the woods with tarpaulin and rope. There was an impressive range built, ably assisted by the staff at the Centre. Some of the shelters could well have been used to camp out but, given the weather forecast, it was decided it was best to sleep in the tents! Fortunately, the first night didn’t see much rain at all and the large tents soon looked like home with sleeping bags and pillows lined up on the evening of the first night.

Mr Forsey, Mrs Wynne and Mr Crossley were immensely proud of all the pupils who came on the trip, for their perseverance and willingness to give the many tasks a go

The leader of the staff, Jake woke the group with his ‘Aaaayyyupp – Morning all!’ the next day. Breakfast was just the ticket with sausages, beans, hashbrowns and bread being provided, sorting out the hungry tummies. The day of adventure then got underway with first aid training, tool making (where there were many excellent tent pegs being made out of sticks), lunch involving how to skin a salmon, before the Conceal and Camouflage activity. Mentioning no names, several individuals needed not one but several showers to get the worst of the paint off before the homemade pizzas were cooked in the pizza oven on site for dinner. After hot chocolate and marshmallows, all were cleaning teeth at the water station and soon settling down into the sleeping bags for their second night. However, the weather was not so kind as the sound of the pitter-patter of rain started around midnight.

Despite the conditions and the gradually deteriorating state of clothes, everyone was in good spirits as Mr Forsey played the guitar while survival bracelets were being made out of power cord, all under the cover of the large mess tent. Testing of the natural canopies was easier too with the rain, as they covered the ‘precious’ marshmallows underneath. Lunch of beetroot wraps followed before it was time to get ready to leave.

The return journey included watching Babe the film on the coach. Mr Forsey, Mrs Wynne and Mr Crossley were immensely proud of all the pupils who came on the trip, for their perseverance and willingness to give the many tasks a go, especially when staying away from home was for a first for some individuals. Well done everyone! 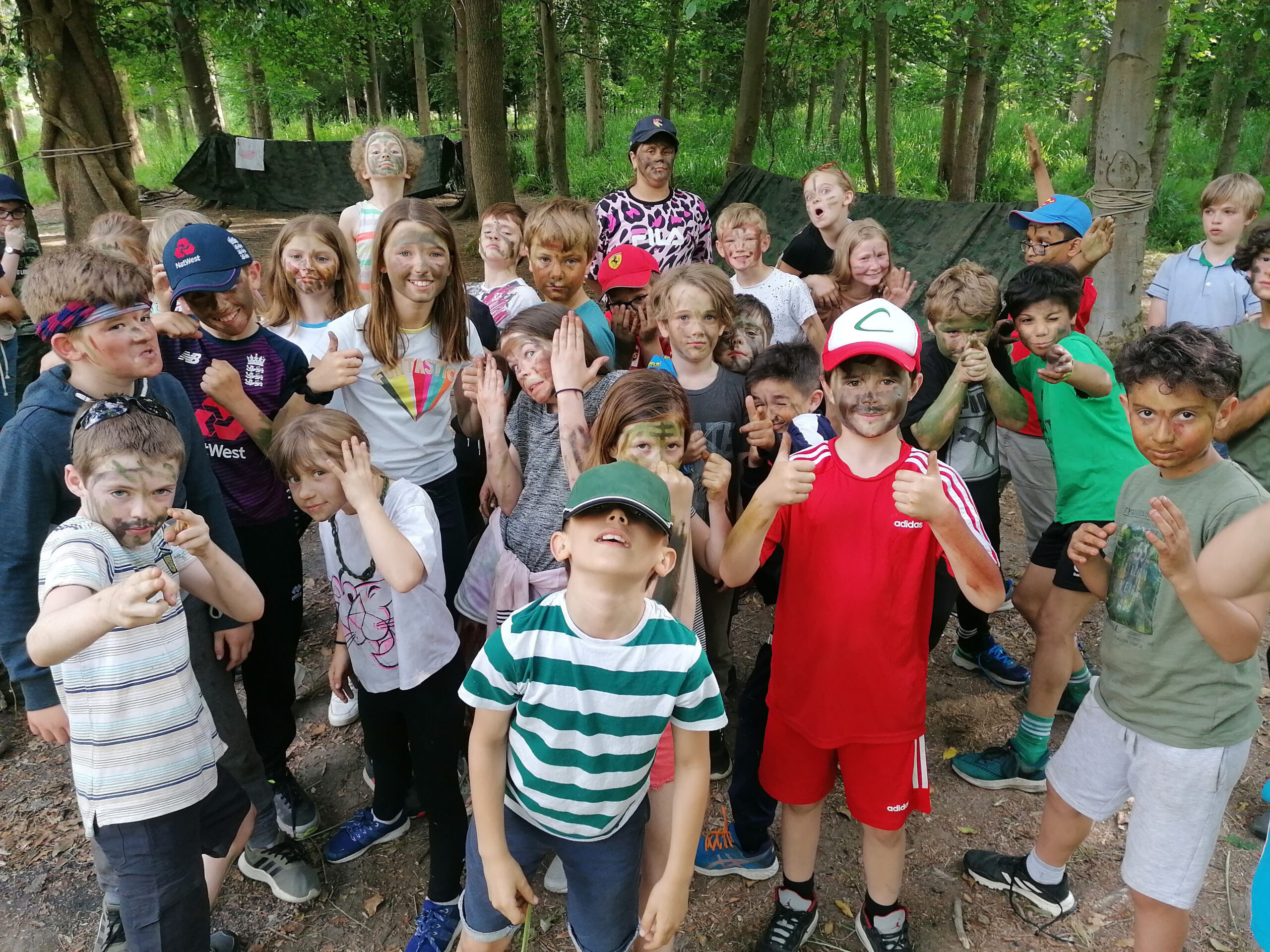 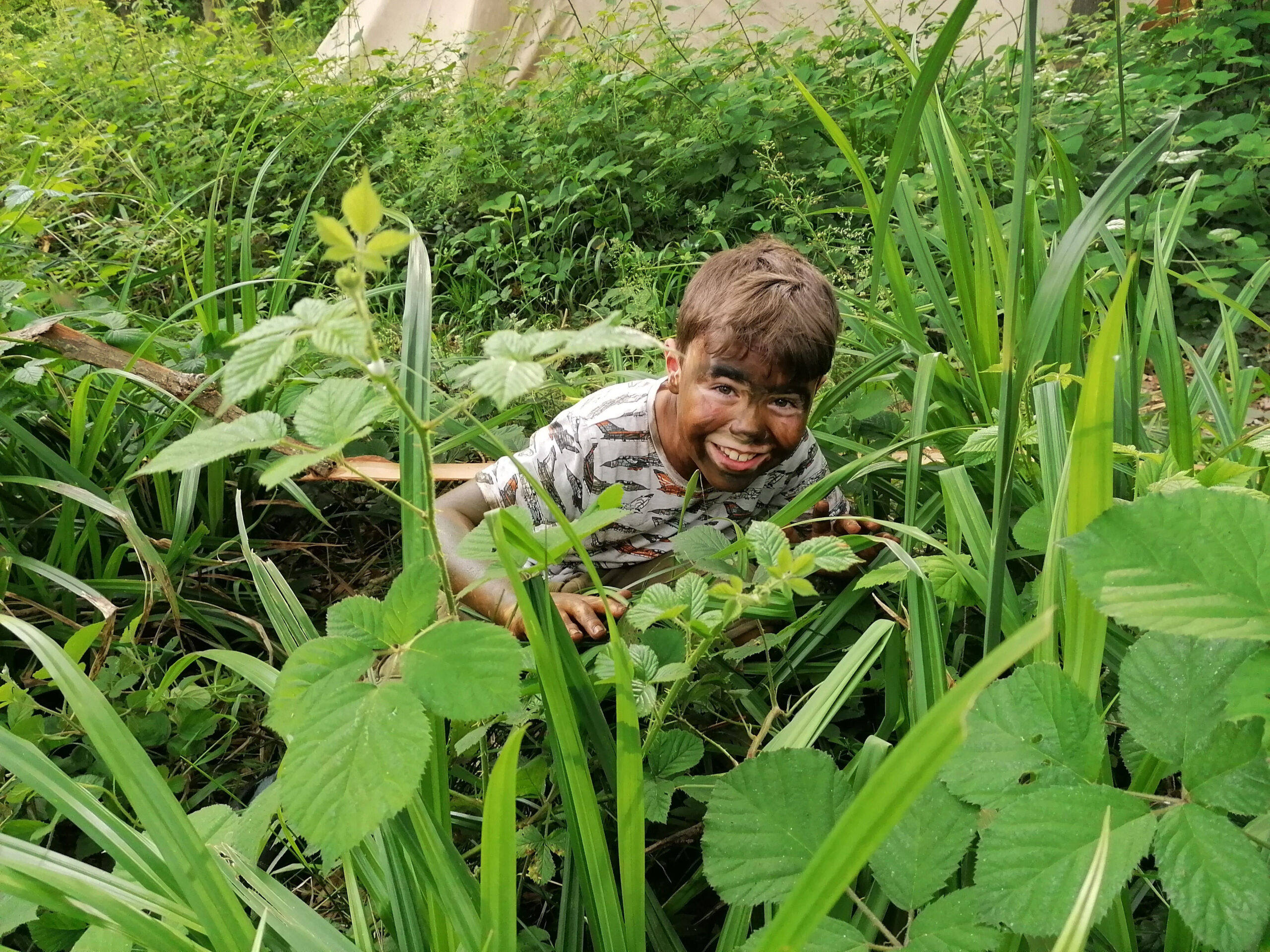 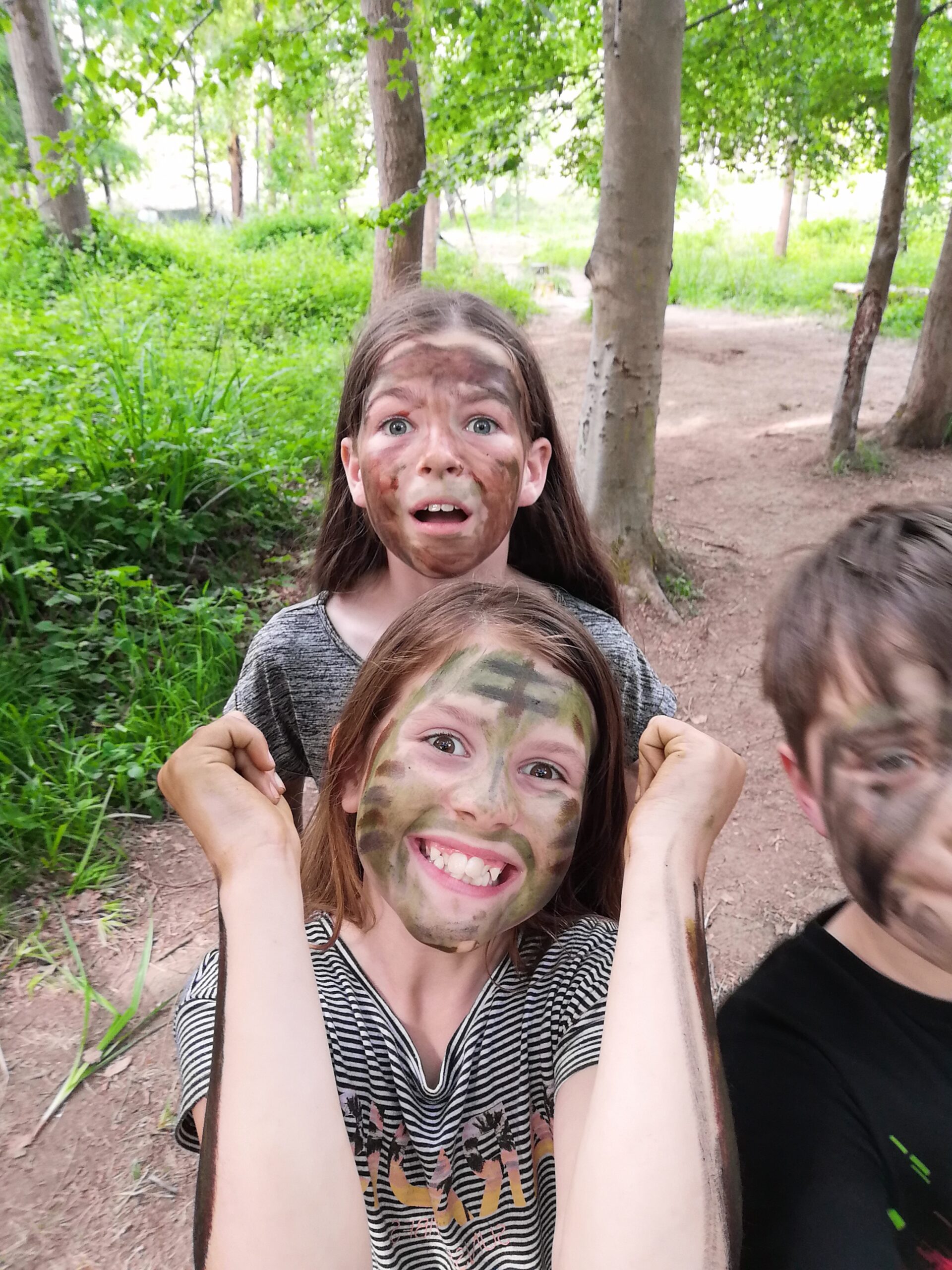 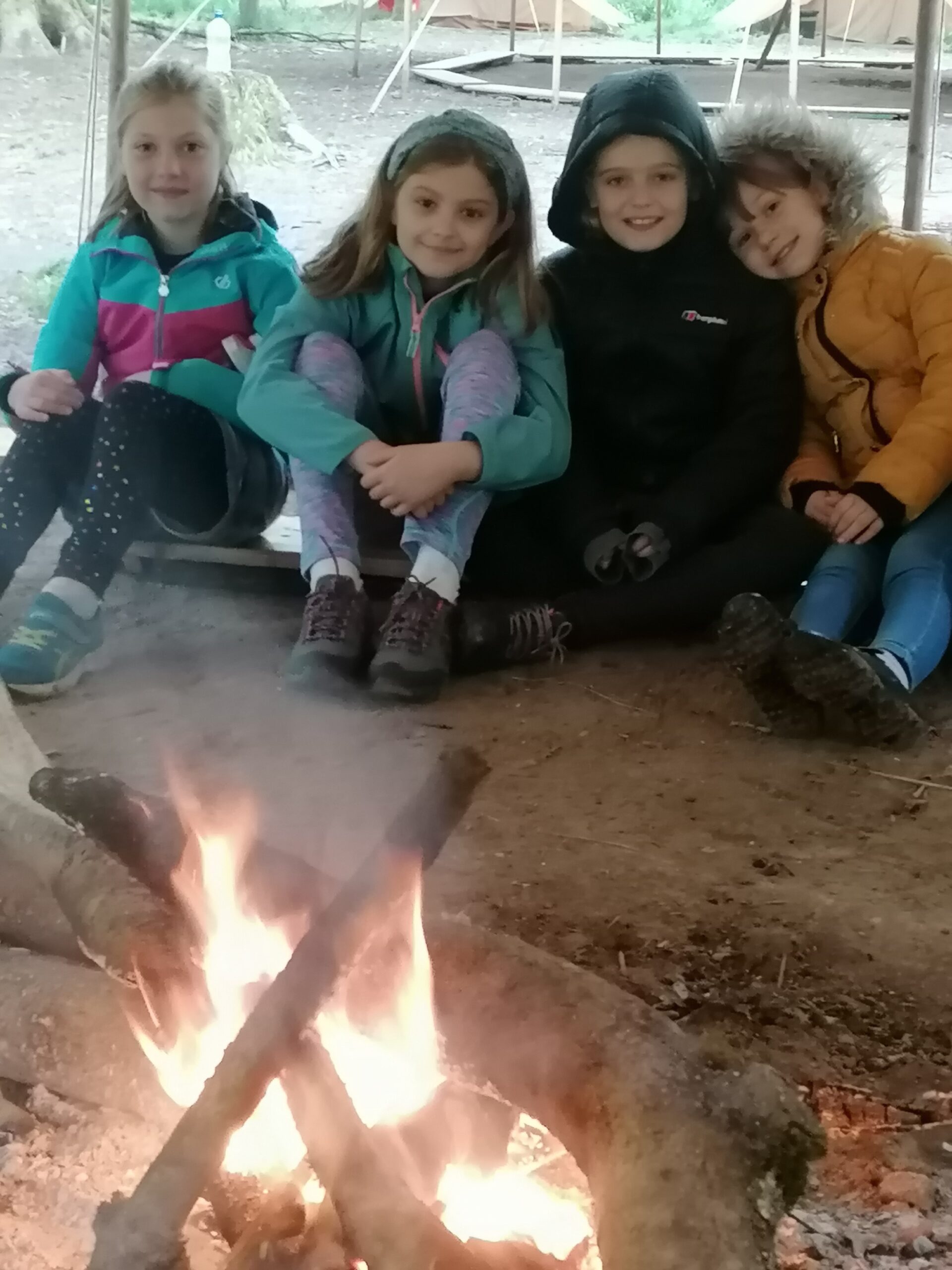 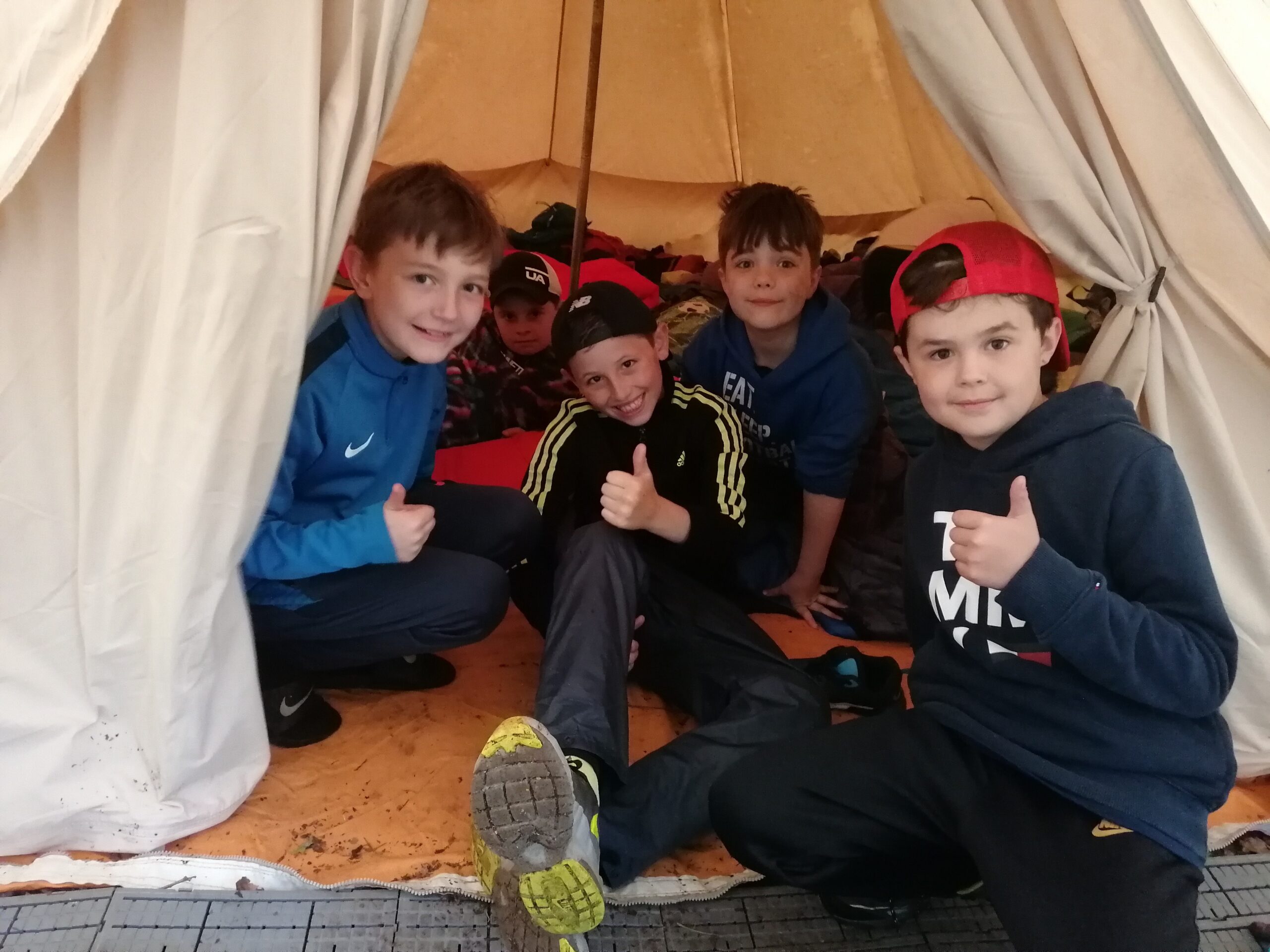