‘Langley Spirit’ Tops the Podium at our Diversity Games Event!

Not even the drizzly weather could dampen the ‘Langley Spirit’ last Friday as over 260 students came together to participate in our inaugural Neuro-Diversity Games!

The afternoon saw House teams drawn from across the year groups set a series of tasks and challenges, each of which was designed to test a different part of the brain. From Physical to Mental Agility, Creative to Sensory and Recall, the variety of puzzles teams had to solve ensured that every student could bring something to their team at some point.

As well as developing cross-year-group relationships and camaraderie, the games also enabled students to witness and celebrate others in perhaps a new light.

With individual group prizes of Snack Shack vouchers and ‘Lunchtime Queue Jump for a Week’ cards being up for grabs, there was certainly plenty to compete for, and the passion and enthusiasm shown by teams as they composed and delivered their own ‘Song for a Stranger*’ (*members of the Langley ‘behind the scenes’ Staff) captured a wonderful sense of whole-school ‘togetherness’.

Perhaps fittingly, the day ended with each team being given one of a range of colourful umbrellas on which they could record their reflections about the day and what they had learned about each other’s different talents and personalities through the games.

Our thanks go to our Head of Diversity, Mr Watts, for coming up with the day and for putting it all together, to Mr Sears for his inventive Escape Room Challenge, and to Mr Field and all the other Staff who bravely endured the elements all afternoon in the outdoor Games arenas. Much fun was had by all.

“The activities I saw were brilliant – it was nice to see support staff being celebrated and students finding out about them and what they do.”

“Clearly a LOT of time and effort went into making the Diversity Games a brilliant afternoon – BRAVO!”

“The umbrella idea was fab – bright, colourful and thought-provoking.”

“It was nice to see different year groups working together, and great to see 6th formers leading and holding the groups together”

“I just wanted to congratulate as well as thank you as myself and others really enjoyed the games. I know it was a massive success as many students have already told me they “really enjoyed it”. It is evident how much work, time and effort you put into the games. I look forward to many more fun activities including all years of the school in future.”

“Langley is clearly a really inclusive place where everyone’s diversity is valued and celebrated.” 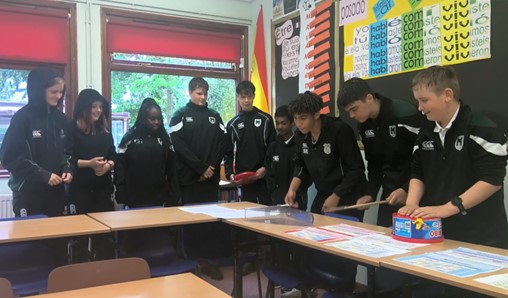 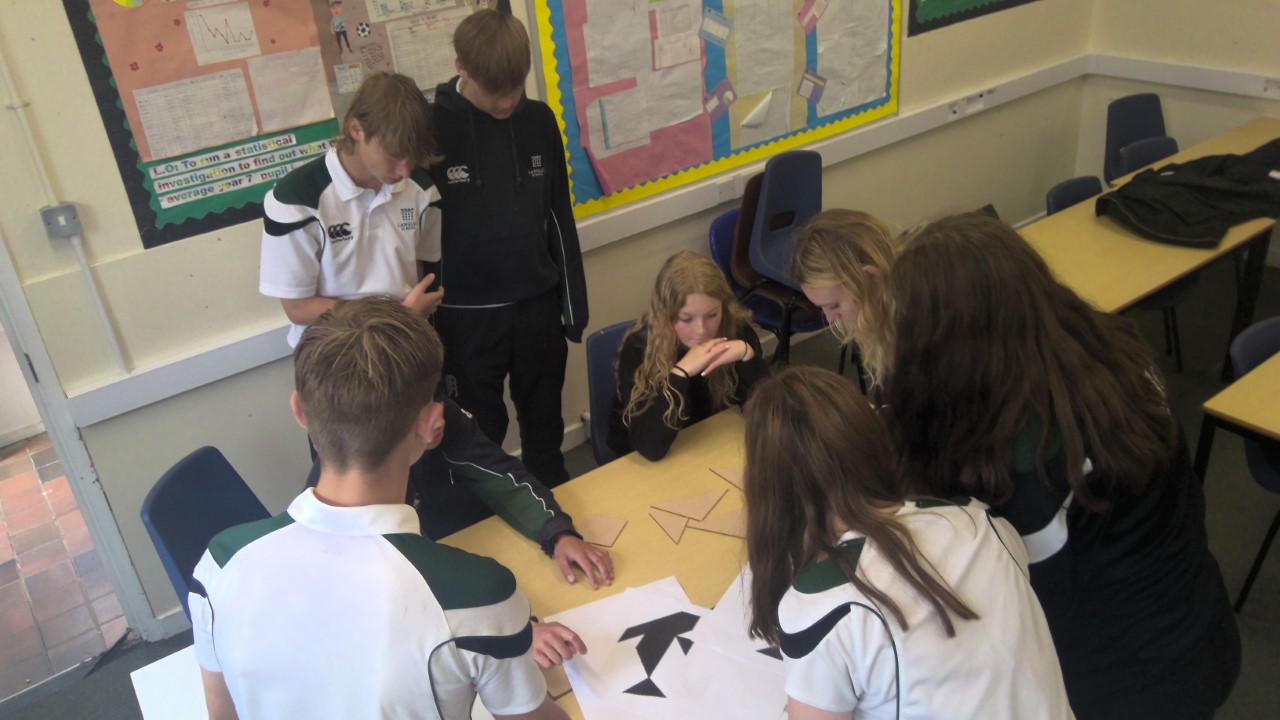 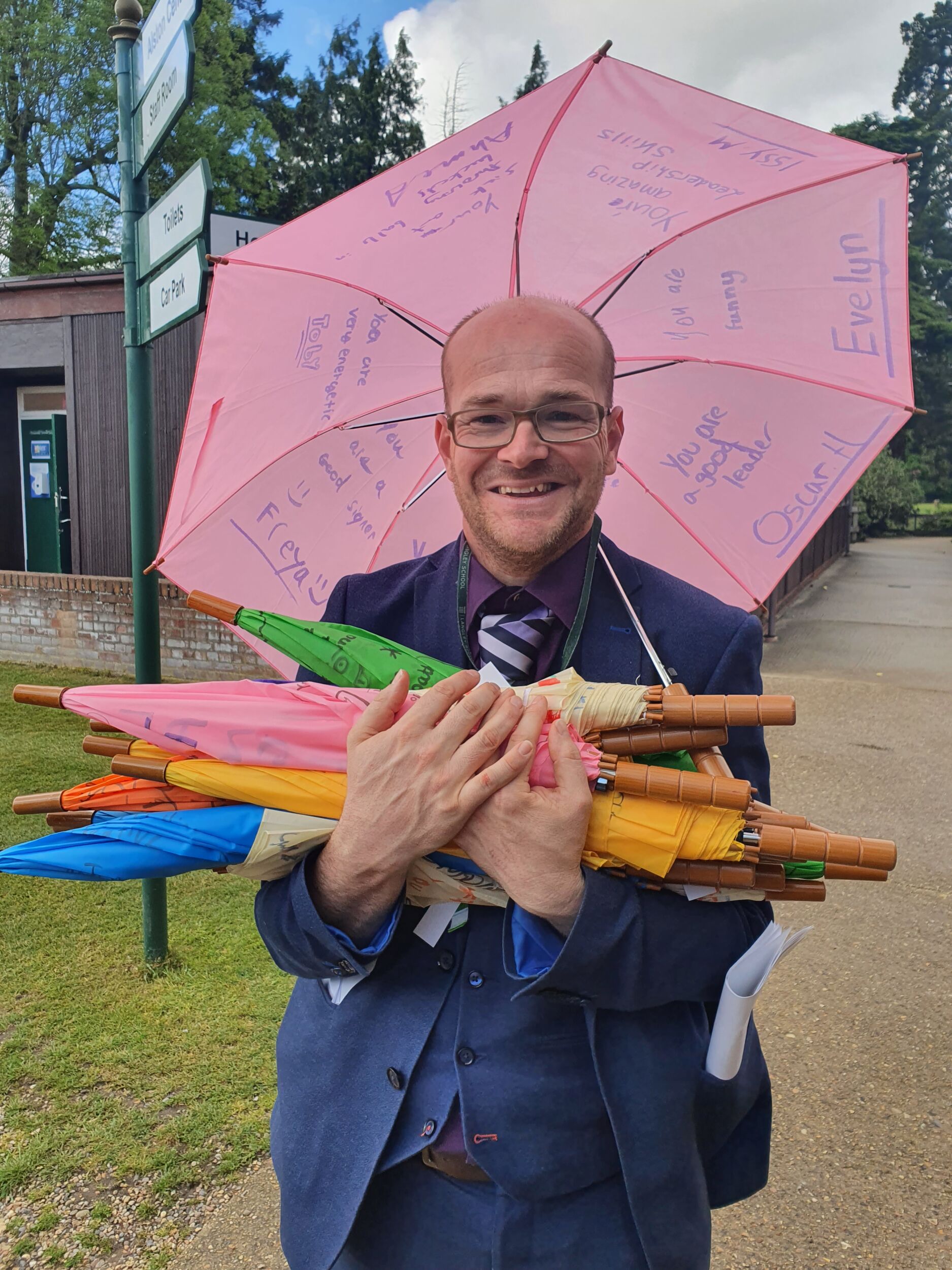 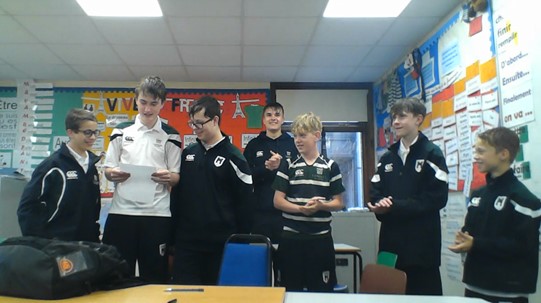 Published On: May 26th, 2022Categories: News, Senior
Previous
Next