Let there be light!

The Year 1 children have enjoyed learning about light and shadows as part of their topic ‘Let there be light!’

The children began by thinking about sources of light and how they are used. They also learnt about objects and materials that reflect light. The children were excited to discover that the moon reflects light and wouldn’t be able to shine without the sun.

The children experimented with a torch and classroom objects to make different shadows. The children discussed how their shadow changes and how it can look different. The children were inspired by the poem My Shadow by Robert Louis Stephenson and wrote their own verse of the poem. 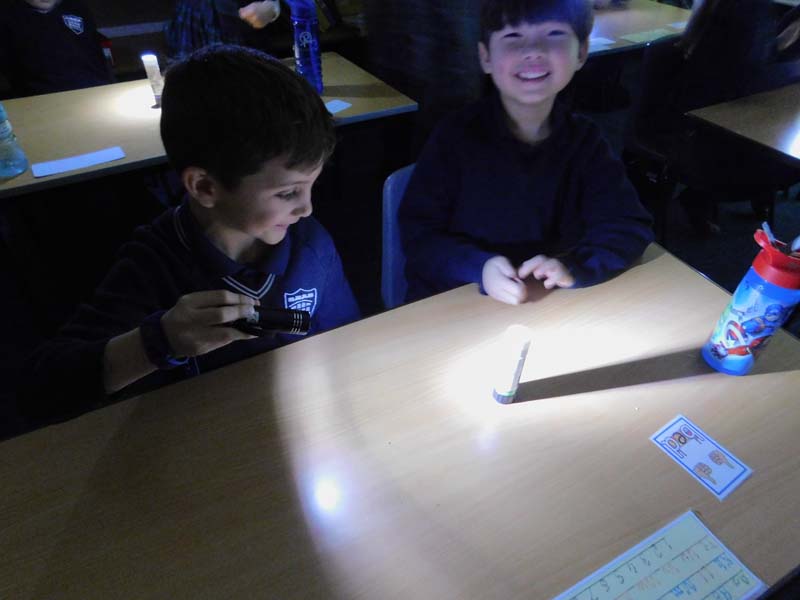 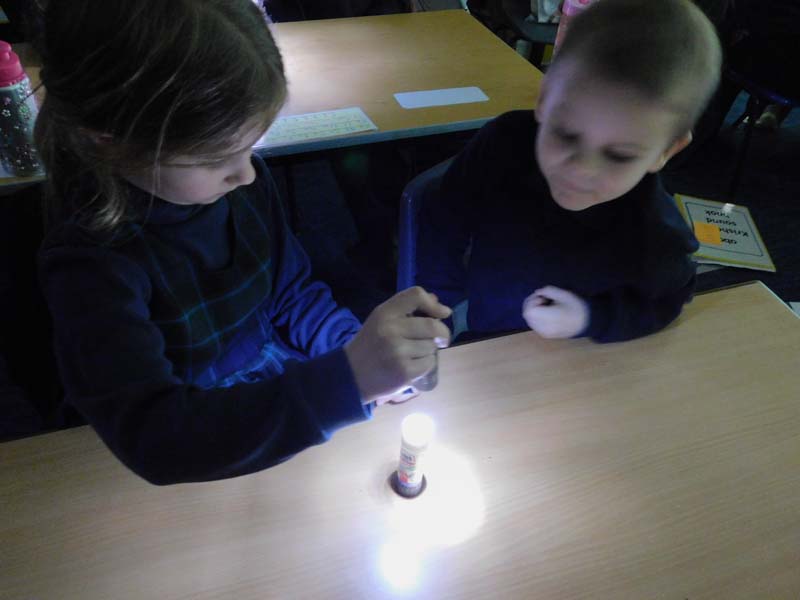 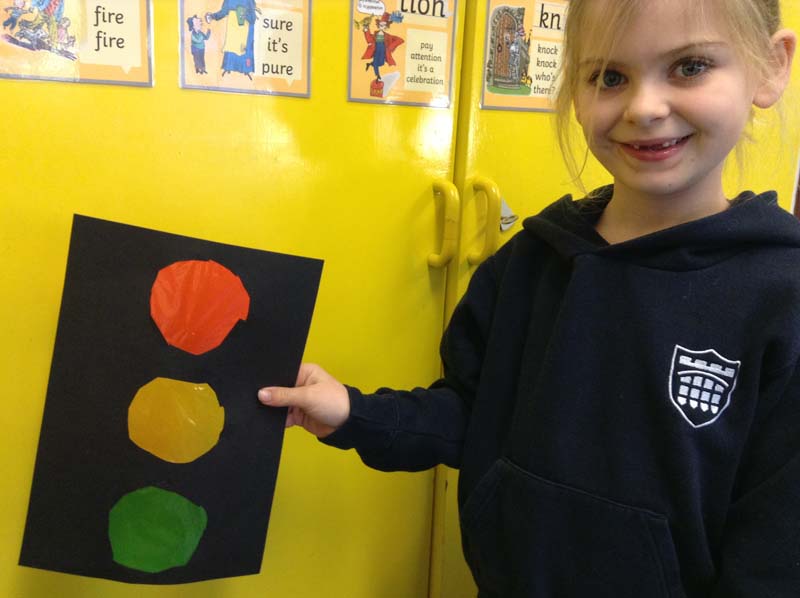 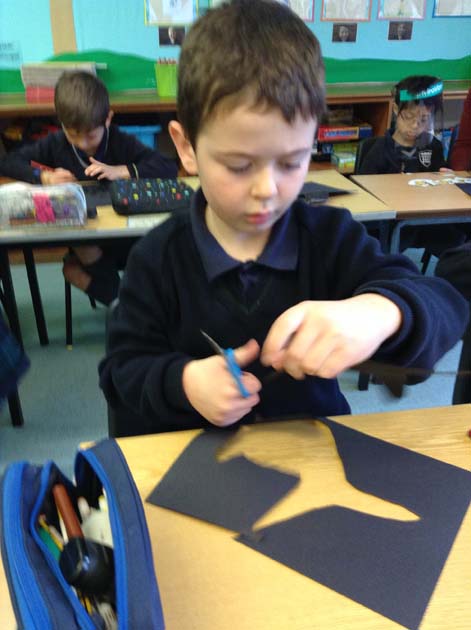 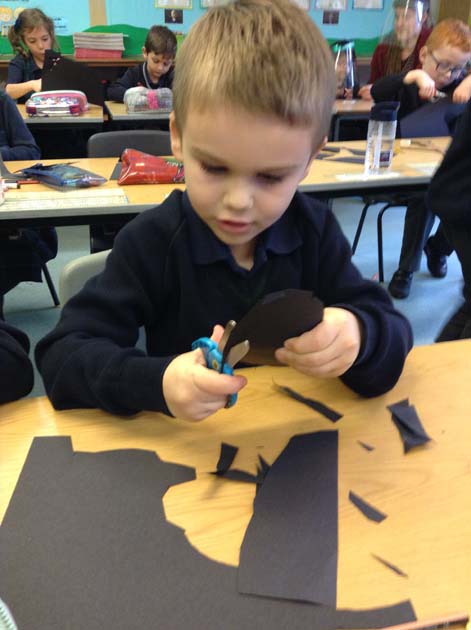 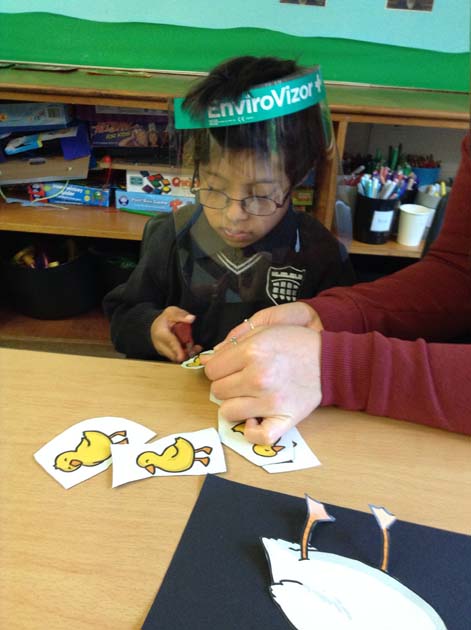 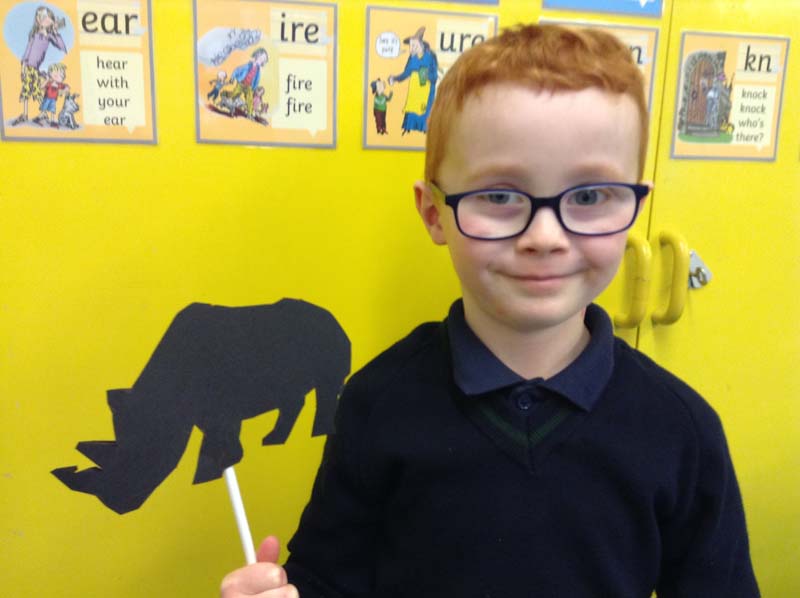 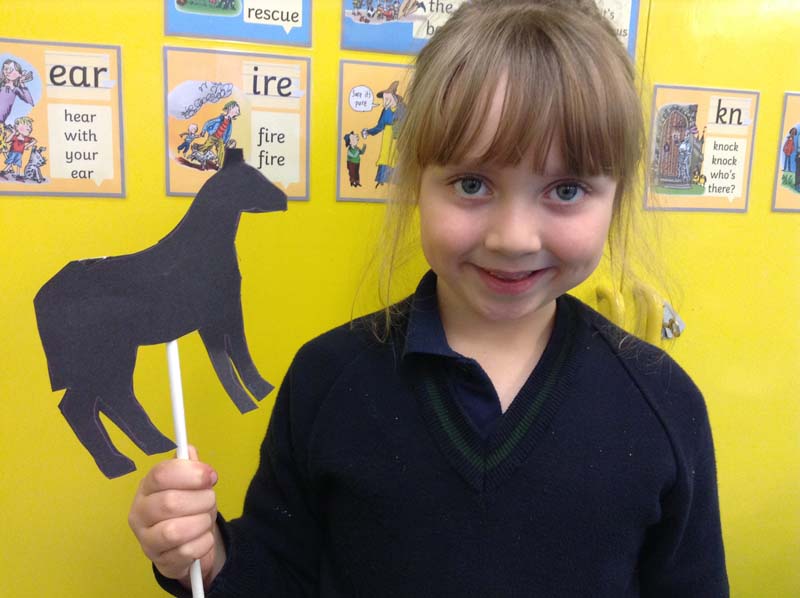