A sum up of Number Day in Pre-Prep

Pre-Prep pupils enjoyed the chance to go off timetable and celebrate our annual Number Day.

In morning Assembly, we considered how numbers are vital to our everyday lives. Fun fact: according to writer Alex Bellos, studies show that 7 is the world’s favourite number. We then got thinking about our own favourite numbers, and the children tested their observational skills. Here are a few images of ‘famous’ numbers. Do you recognise them? (Answers below).

Year 1 were excited to tackle three challenges during the day. In ‘All the Cubes,’ pupils explored how many ways they could build models using exactly five cubes. They then tackled a logic puzzle in which the numbers 1 to 8 had to be laid onto a special design in such a way that no consecutive numbers follow each other. Finally, they enjoyed playing a game called ‘Dotty Six.’

William S (Hawks, Year 1) said, “I really liked using the counting songs to help me learn as it was fun and I got to exercise like an animal!”

Year 2 also had three challenges. Two of them involved shapes and laying out counters and dominoes in such a way as to make a given total along the sides of the shape. These activities involved reasoning skills, plenty of discussion and quite a lot of perseverance! Their final activity was to play the game ‘Totality’ – a strategy game in which children plan their next move.

Mila T (Hawks, Year 2) said, “Thank you for such fun sessions. I really liked the one where you had to make a total with the numbers 1 to 6. It was tricky but we kept going!”

We ended the special day with a remote Year 1 and Year 2 quiz. There were ten questions to challenge their problem-solving skills. All of the children did a fantastic job being Peter Participators and Resilient Rogers. We have lots of Mathemagicians in our midst too!

Very well done to all for the day and we are already looking forward to next year! 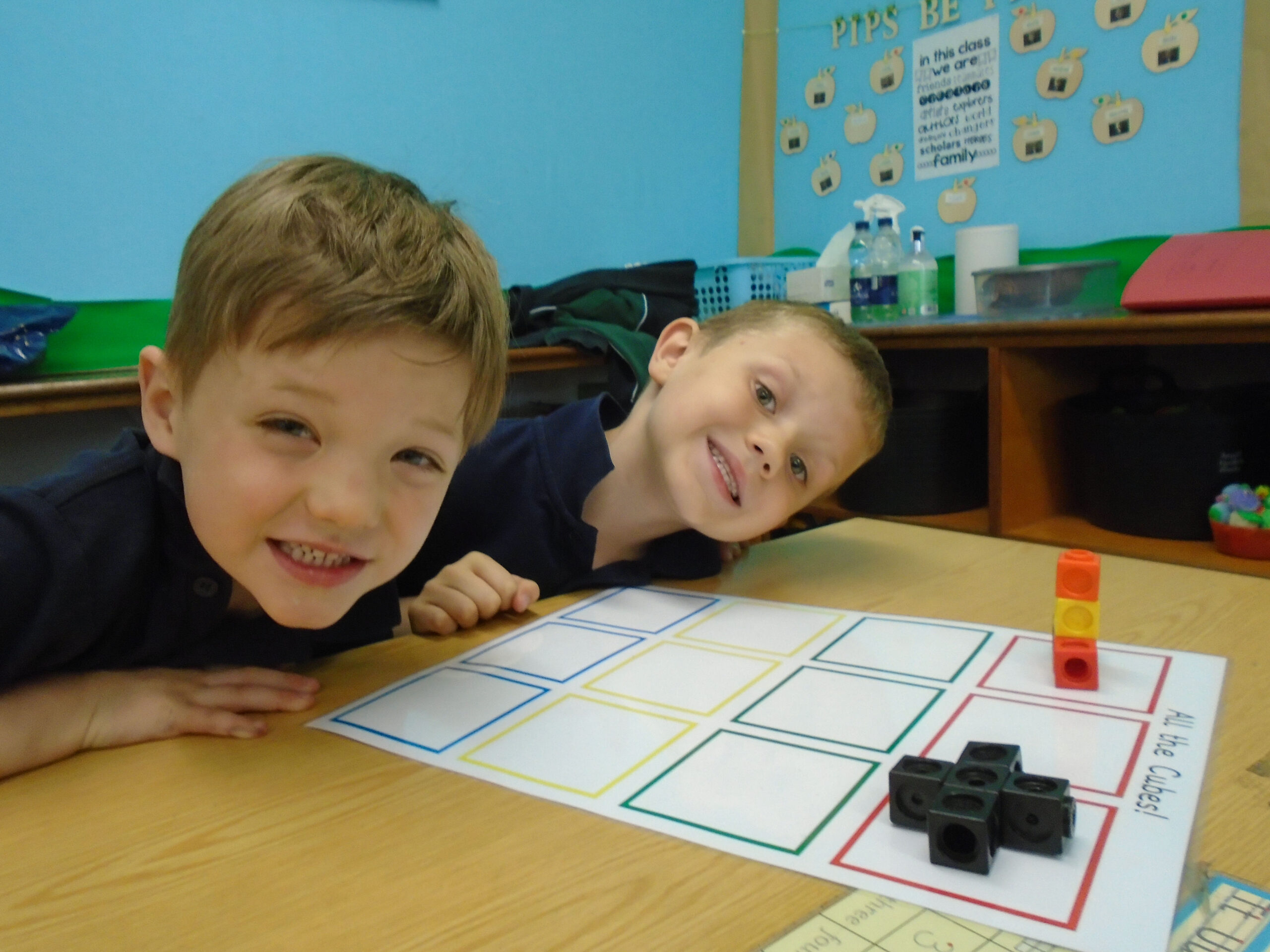 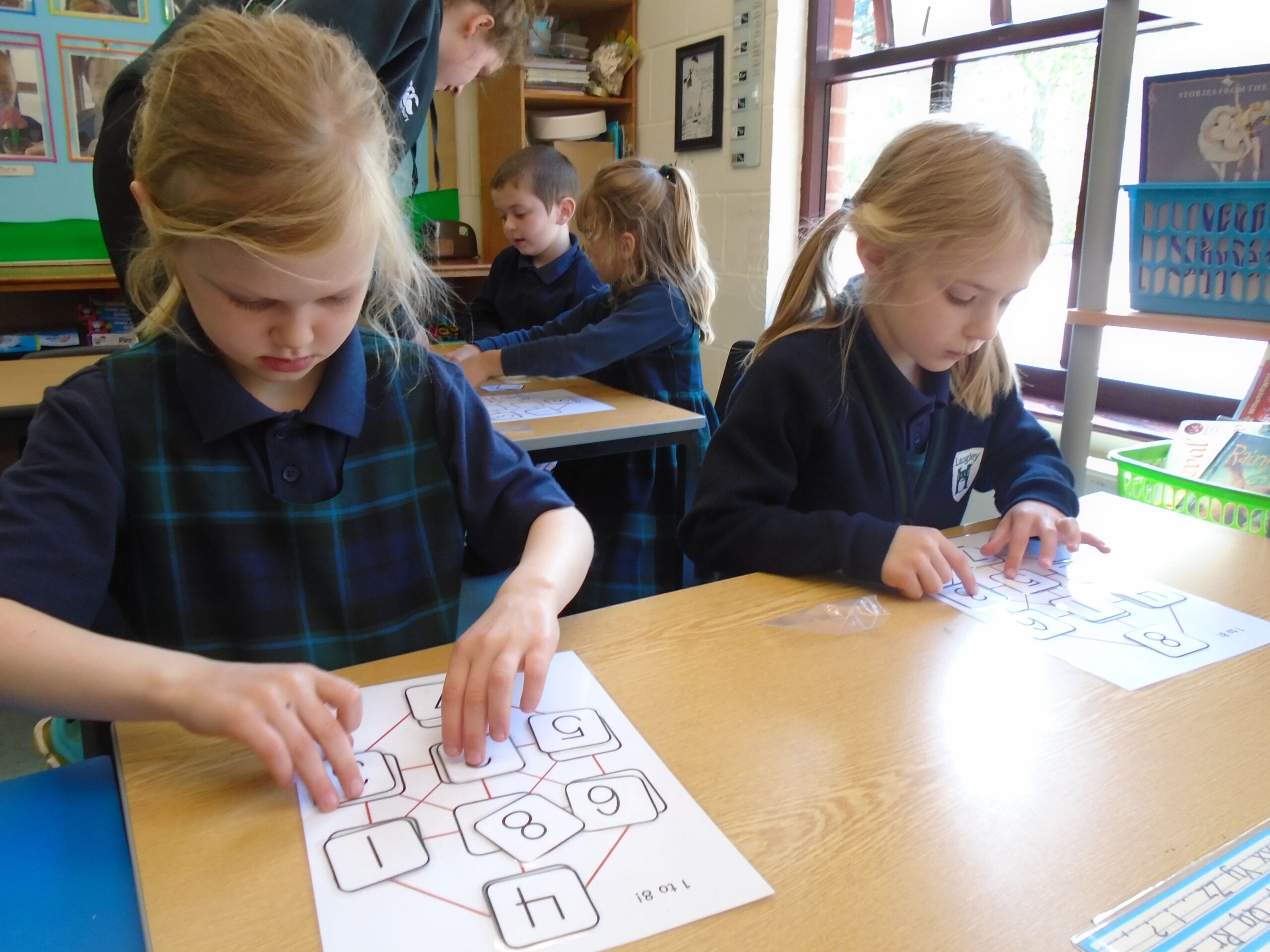 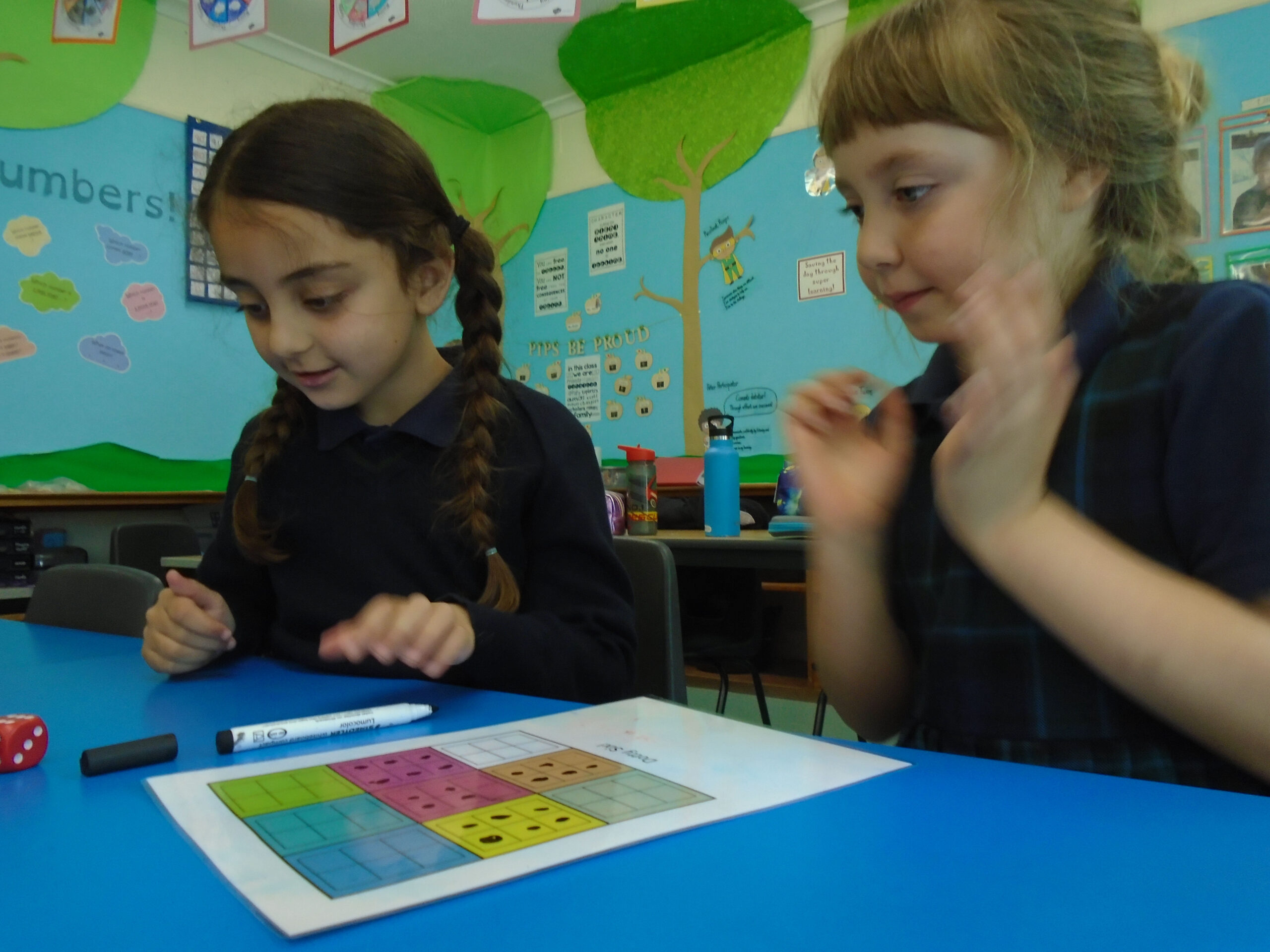 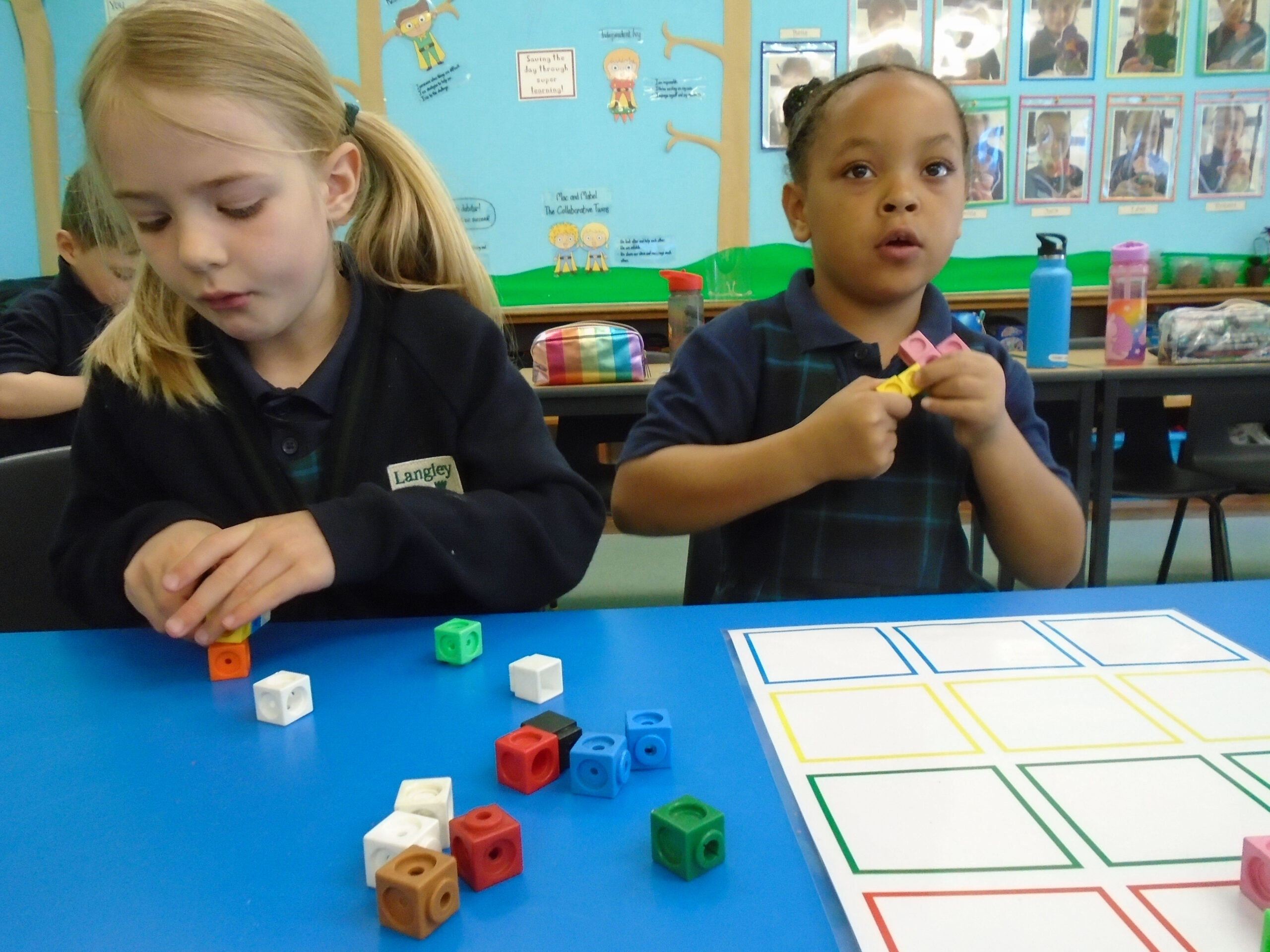 Published On: May 21st, 2021Categories: News, Pre-Prep
Previous
Next