We have high aspirations for all our young people and providing leadership opportunities is part of this. To be able to lead, make mistakes, have success, and learn from all these things is a vital part of the Langley education. In two weeks, the current School Prefects will have run their leadership race and will ‘pass the baton’ to the next crop of leaders. The current team have been excellent and coped admirably with the many obstacles in their way. They have been brilliantly led by Tegan, Joe, Diana and Freya and we thank them all.

As ever in education, the wheel keeps turning and we have been delighted that thirty-five members of the Lower Sixth have put their names forward to lead Langley, representing the pupils and carving out their own legacy. We are currently in the voting phase of the process: all staff, current School Prefects and the Lower Sixth are voting for whom they would like in the School Prefect team next year. It is from this group that the Heads and Deputy Heads of School will be chosen as well as the four House Captains.

After half term the new team will be taking on duties, deciding on their individual portfolios and setting the tone for ‘their year.’ Those who put themselves forward to be considered for one of the four ‘top jobs’ will have a set of interviews and presentations, before the new Heads and Deputy Heads of School are announced just before the end of term.

We are blessed to have so many of our Sixth Form seeking responsibility and it says much about them as people and their desire to not only lead, but also give back to the school.

As an ex-Head of School once said, ‘It was my biggest challenge, hardest task but my biggest honour seeing my name up on that Heads of School board.’ 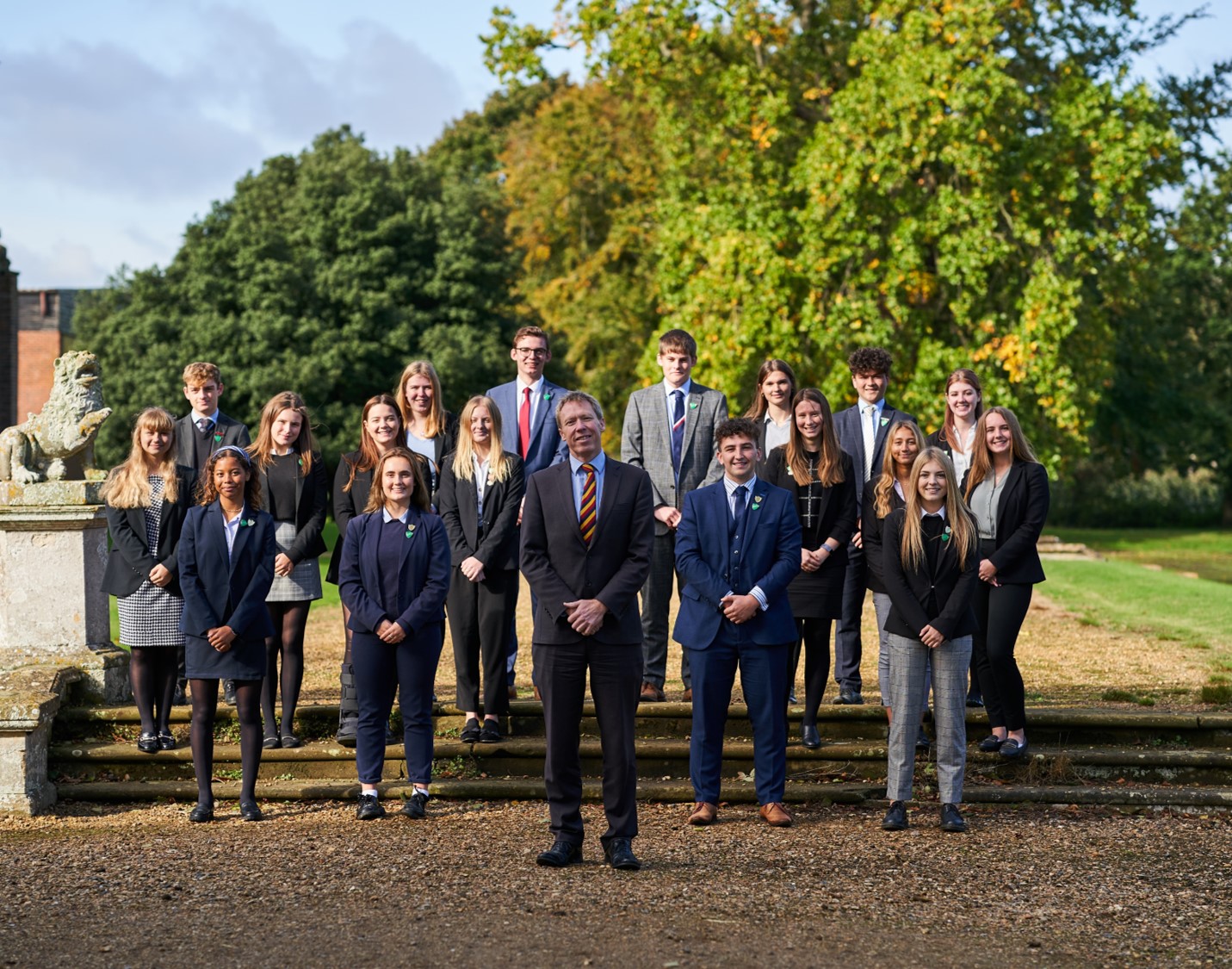 Published On: May 14th, 2021Categories: News, Sixth Form
Previous
Next