The Langley School Equestrian Team had a fantastic day at Forest Edge Arena, competing in the National Championship Qualifiers earlier this month.

In the first class of the day, Connie (Crome, Year 8, Senior School) came 4th individually in the 65cms, which was no mean feat after a couple of blips in the warm up, but Connie made a fantastic recovery and showed some real determination.

The 70cms team of Connie, Grace (Wrens, Year 8, Prep) and Sophie (Hawks, Year 7, Prep) all jumped consistent double clears to take 2nd place and qualify for the National Championships. Grace was 8th overall, so she has also qualified for the Championship Plate, with Sophie 11th and Connie 18th.

The 80cms didn’t quite go Langley’s way but everyone, including Freya (Hawks, Year 8, Prep), did themselves proud and next time round we’ll be up there in the qualifying spots. Well done to Sophie who jumped a double clear and finished 14th in a big class of 41 starters.

Unfortunately, due to COVID-19, Langley’s 90 and 1m teams were reduced to three members; Harriet (St Giles, Year 10, Senior), Archie (Owls, Year 8, Prep) and Evie (Wrens, Year 7, Prep). However, they all put in creditable performances to take 4th place as a team, qualifying for the Championship Plate, and Evie also picked up 2nd place individually to qualify her for the National Championships.

In the last team competition of the day, the 1m, Langley ramped it up a gear. With fast double clears from Archie and Evie, and Harriet not far behind, they took 2nd place as a team, qualifying for the National Championships, and Evie held onto the lead from 5th draw to take the individual win, with Archie hot on her heels in 3rd, qualifying them both as individuals too.

The last class of the day was the 1.10m individual qualifier and this time Archie went one better than his previous attempt, finishing a fantastic 2nd in the horse section and qualifying himself for not only the National Championships at Keysoe, but also the Hickstead Elite Championship in the main arena at Hickstead.

Langley has always had one of the best Equestrian teams in the county and the results from the last three competitions really reflect that. Not only does the team have the rider and horsepower but Langley has the support and camaraderie that keeps everyone motivated.

Langley School Equestrian Team Manager Mrs Clare Bond comments, “These children put in hours of work before and after school to not only ride but to care for their ponies and all this shows in their results as it’s a partnership. Massive thanks has to go to the parents who tirelessly travel their children to these shows.” 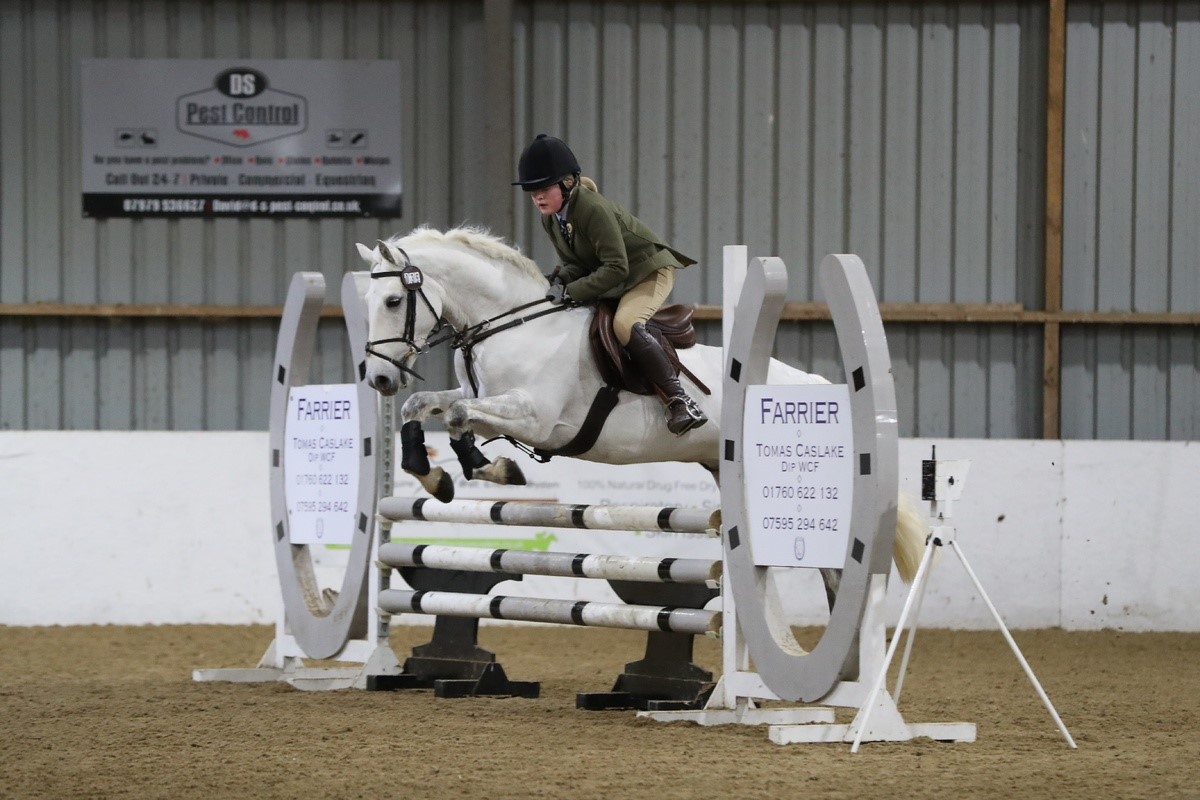 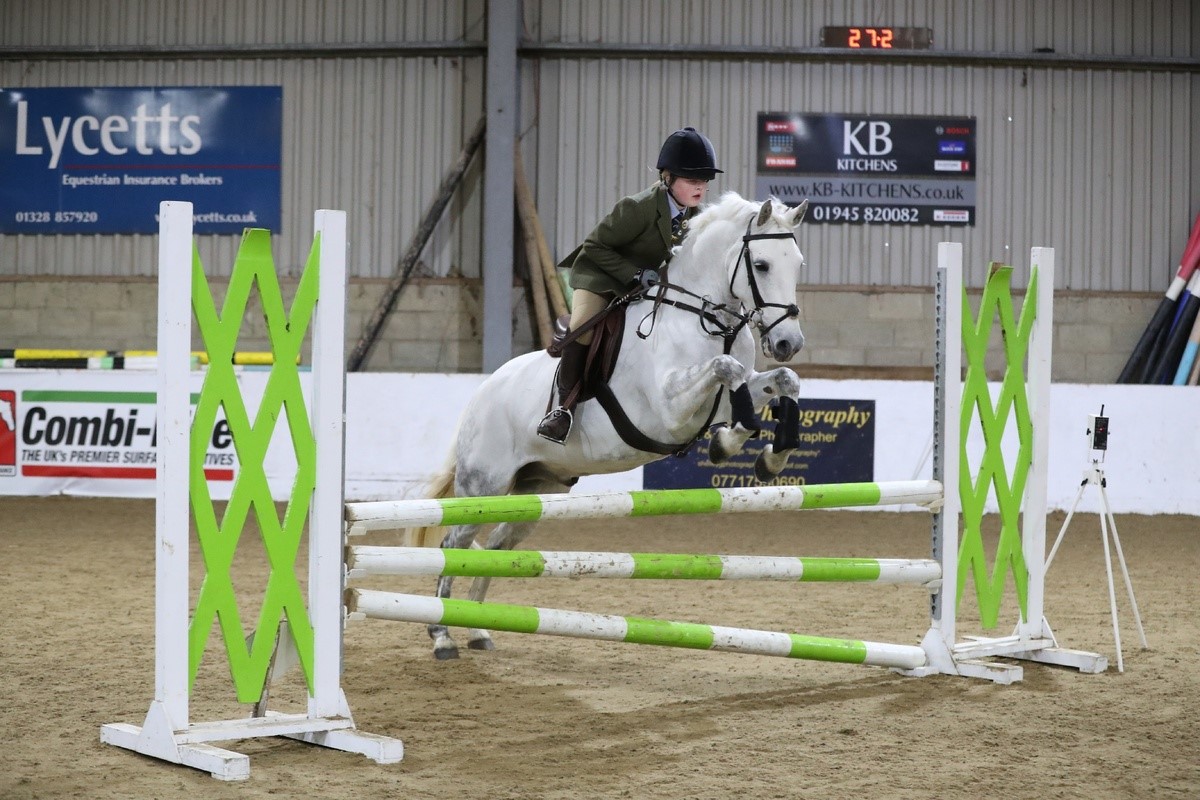 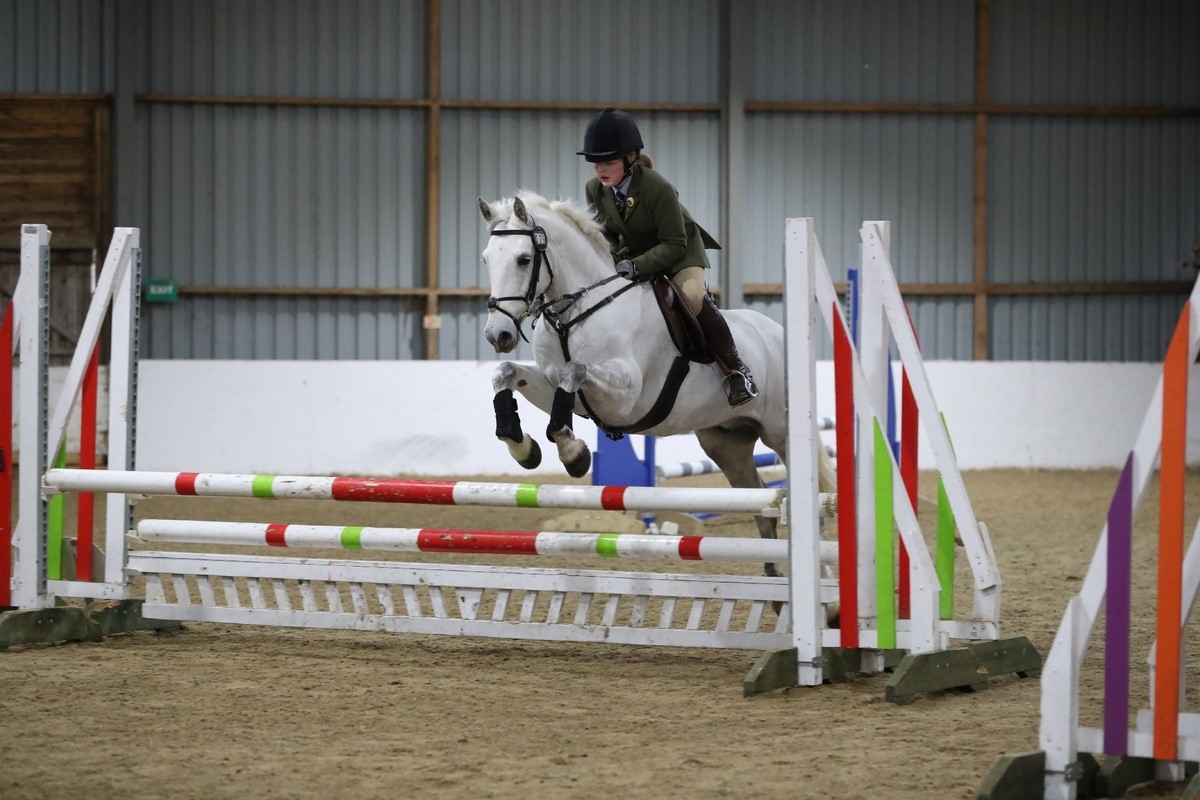 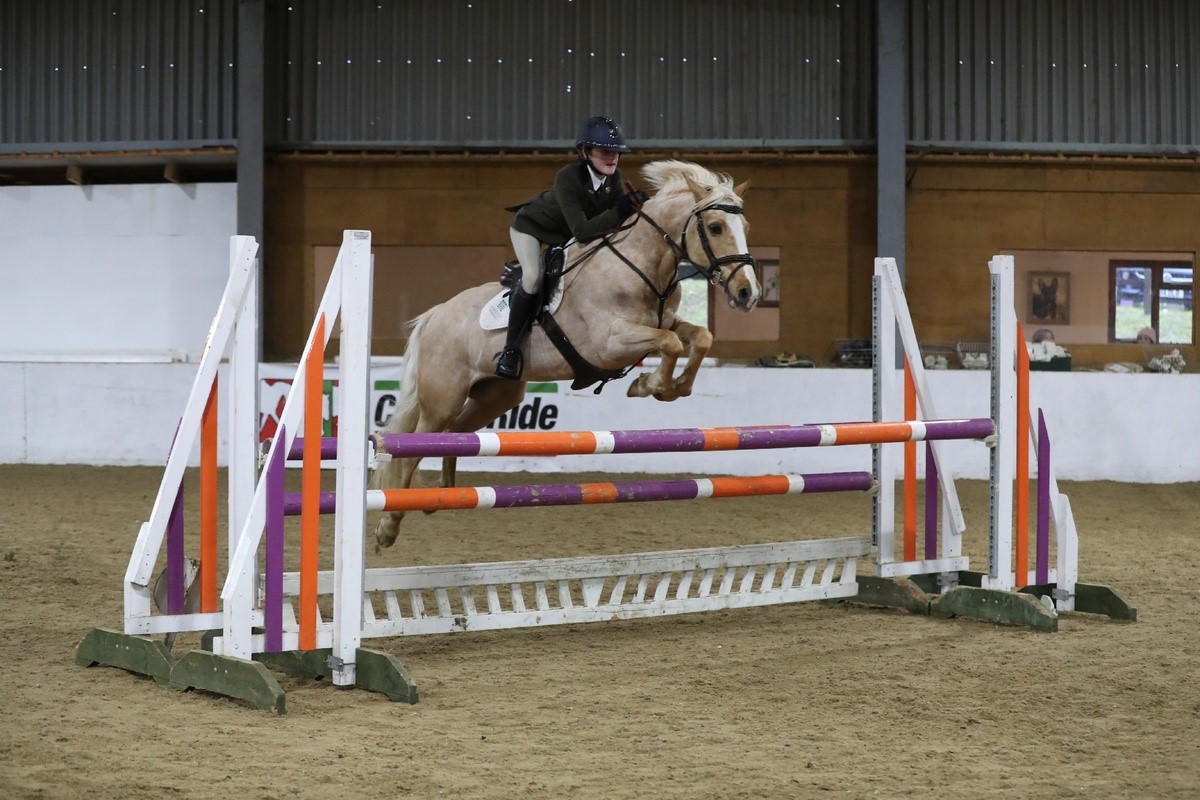 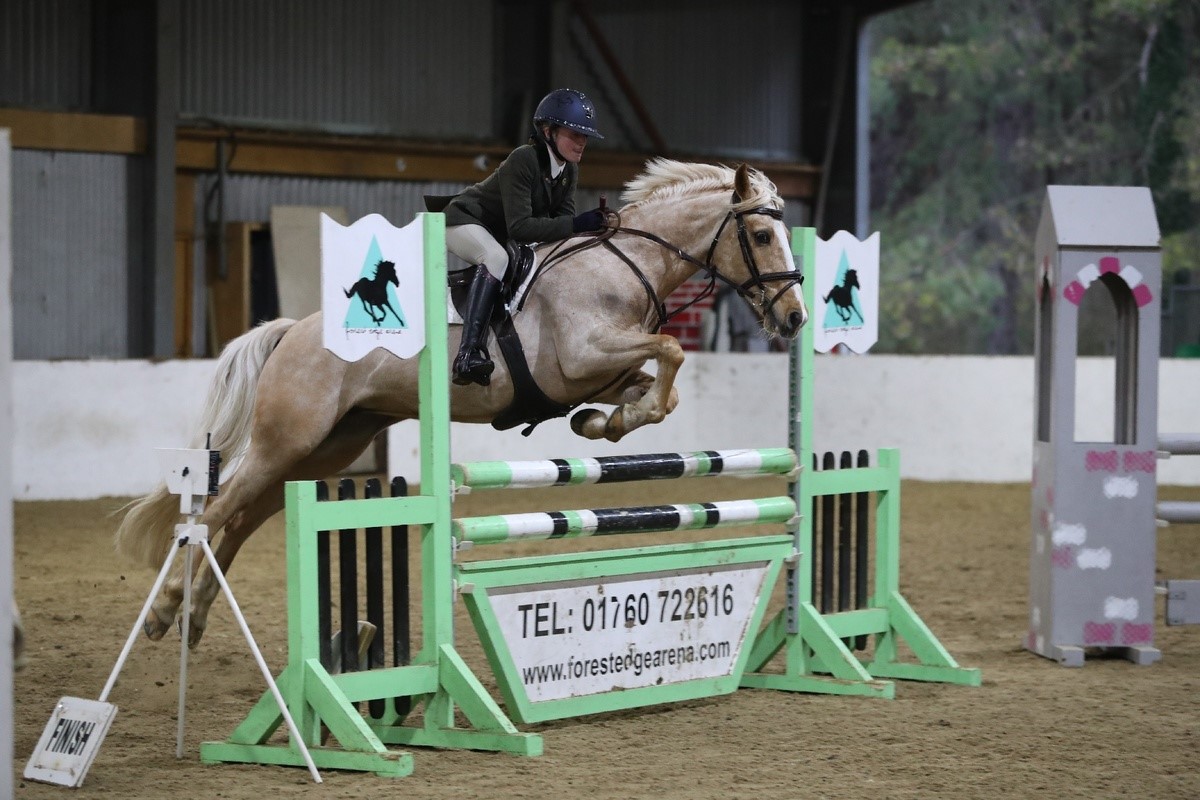 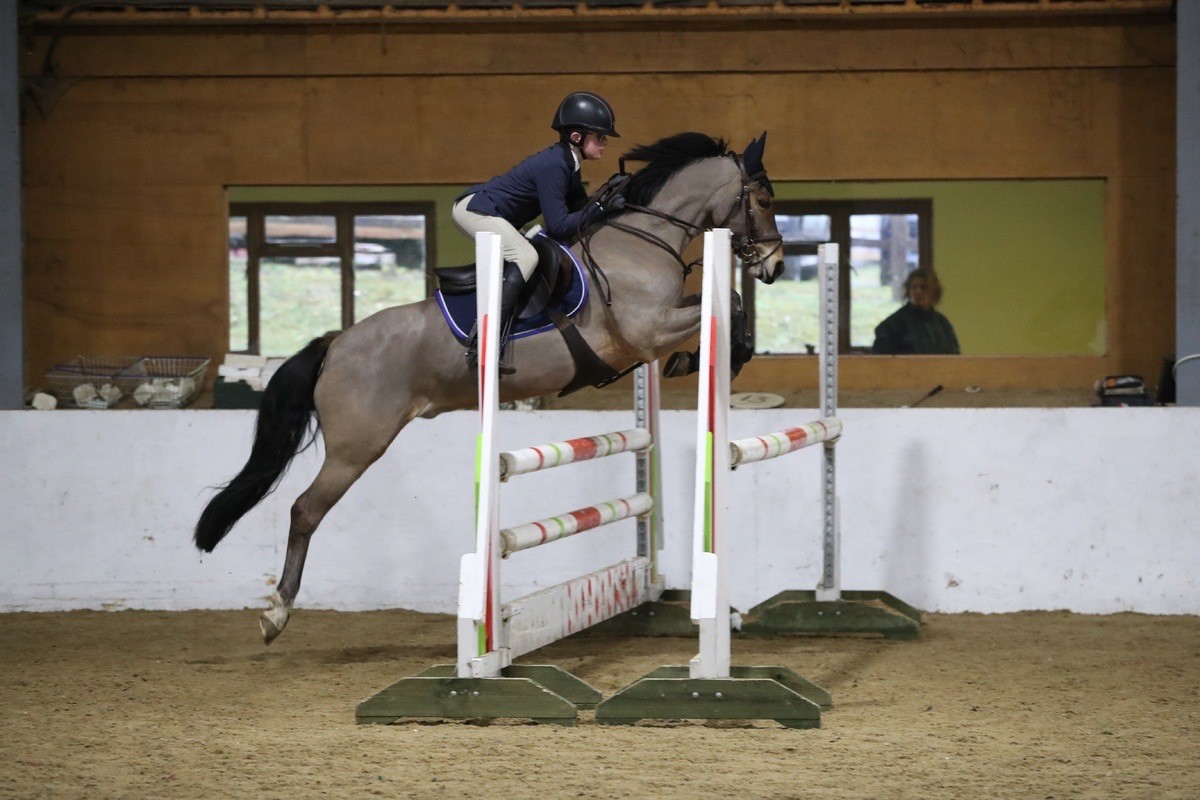