Congratulations to our public speaking delegates who attended the NORMAC diplomatic simulation, which is one of only a few in the world to be held at secondary-school level.

Our Langley delegations did brilliantly, led by Thomas (Mancroft, Upper Sixth), and came home with one of the two coveted prizes of ‘Best Delegation’ for Zoe (Beauchamp, Year 11) and Abbie (Crome, Year 10) – for their representation of the Russian Association of the Indigenous People of the North (Raipon).

All pupils performed admirably as ambassadors for the School, including during the formal dinner, and should be commended for their ability to negotiate tricky Arctic Policies. The majority of the students they were competing against were Upper Sixth so it makes our Langley pupils’ achievements all the more impressive. 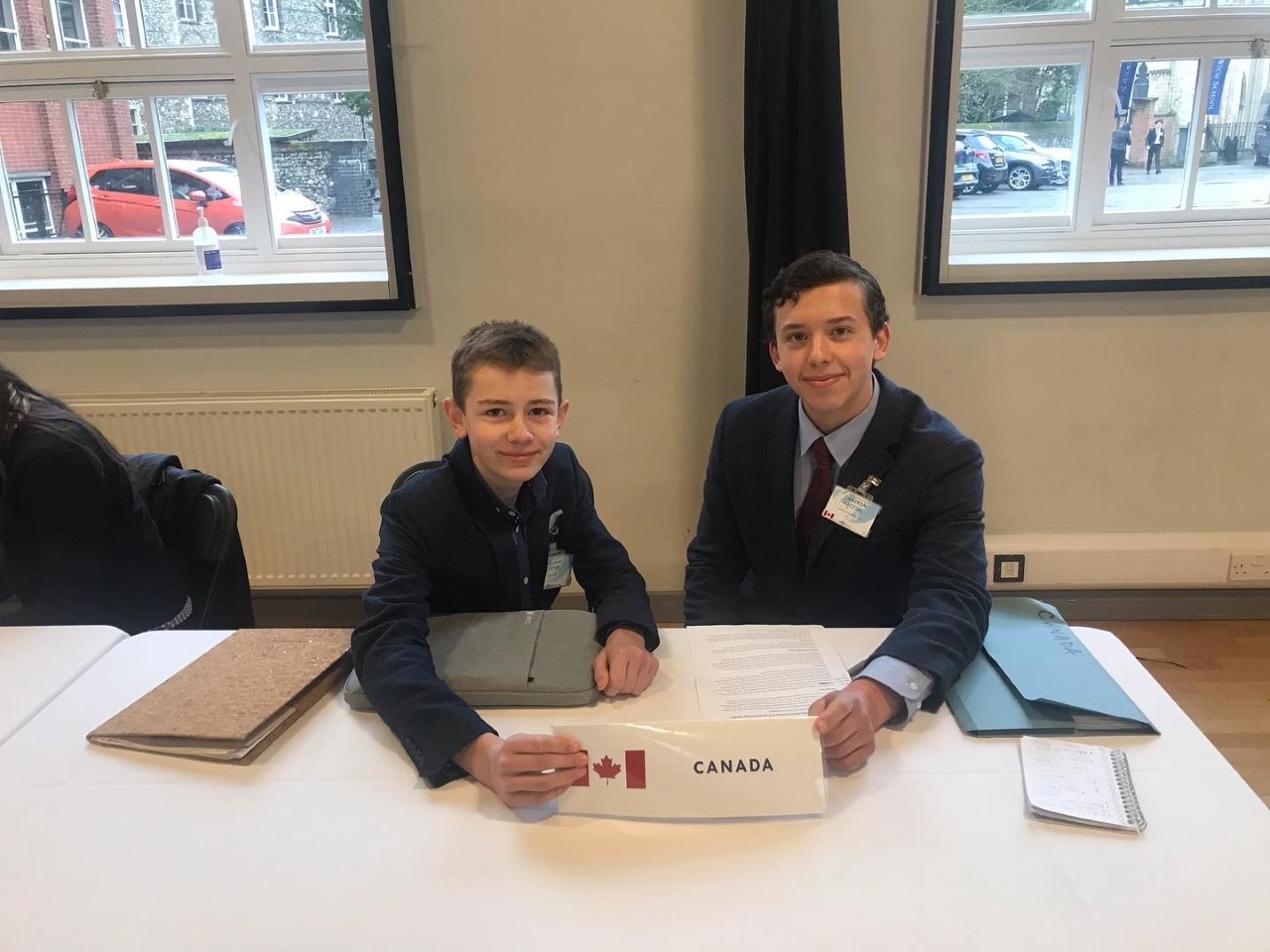 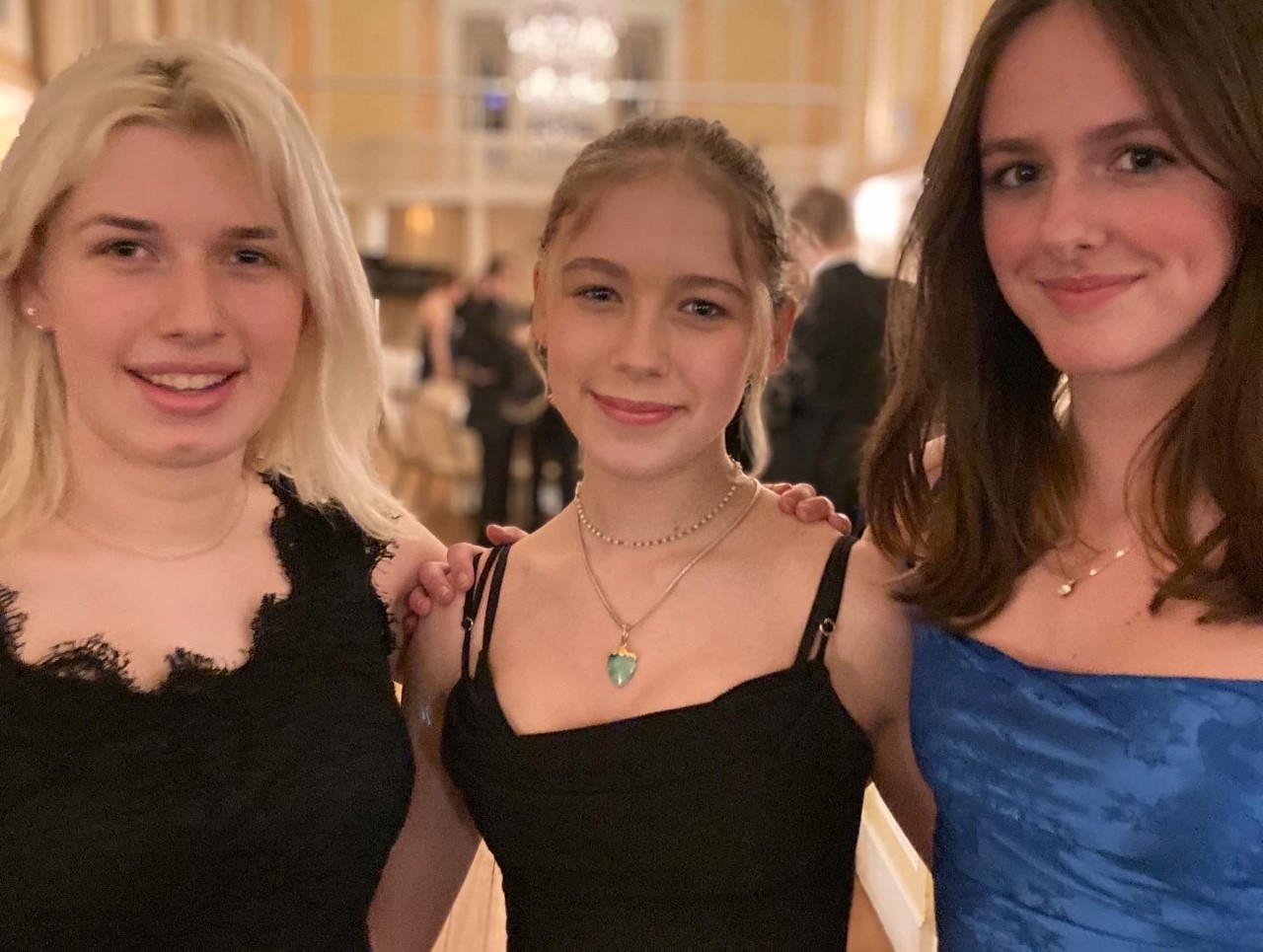 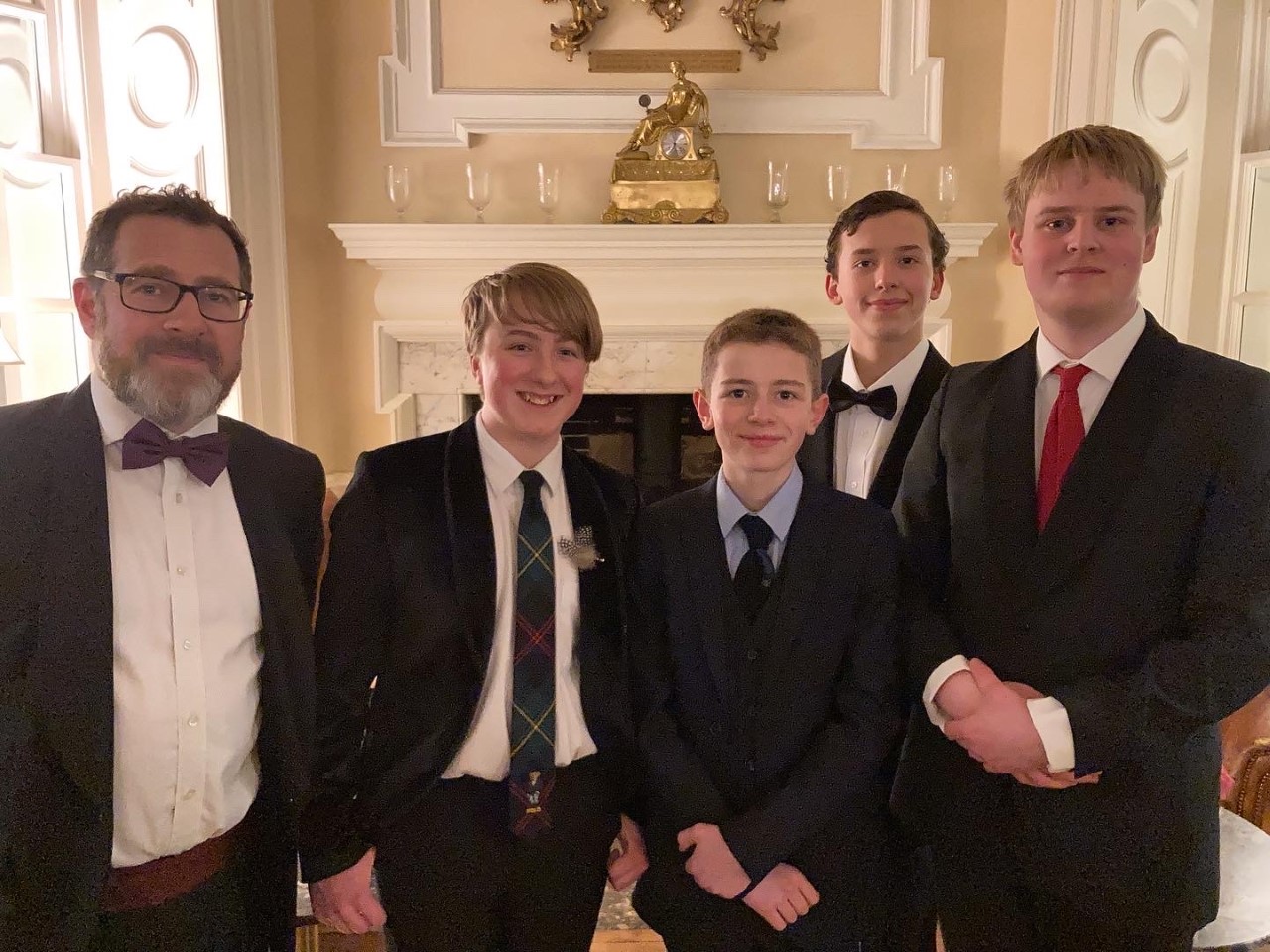